Earlier this year Fujifilm announced the GFX Medium Format Mirrorless Camera System, and since we are expecting it to arrive early 2017, we thought it’s time we take a closer look…

Earlier this year Fujifilm announced the GFX medium format mirrorless system, and since we are expecting it to arrive early 2017, we thought it’s time we take a closer look…

The GFX 50S houses a 51.4MP 43.8 x 32.9mm CMOS sensor, which is configured to output several aspect ratios used in traditional film photography: 4:3 (native format), 3:2, 1:1, 4:5, 6:7, and 6:17. The sensor’s performance is complemented by an X-Processor Pro in order to maintain distinct and accurate color and tonal renditions, along with the depth and clarity afforded by the larger sensor area. The camera’s physical design is also reminiscent of past modular medium format cameras, and features a removable electronic viewfinder that can be tilted through the use of an optional adapter. It is weather sealed and supports working in temperatures down to 14°, and the body also supports tethered shooting for working in studio situations. Additionally, an optional Vertical Battery Grip will also be available for longer continuous battery life and improved handling when shooting in the vertical format. 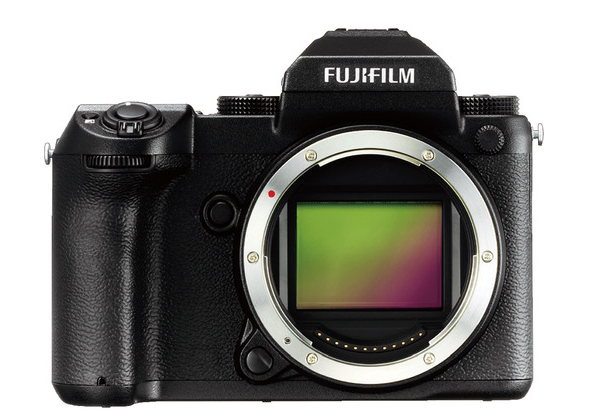 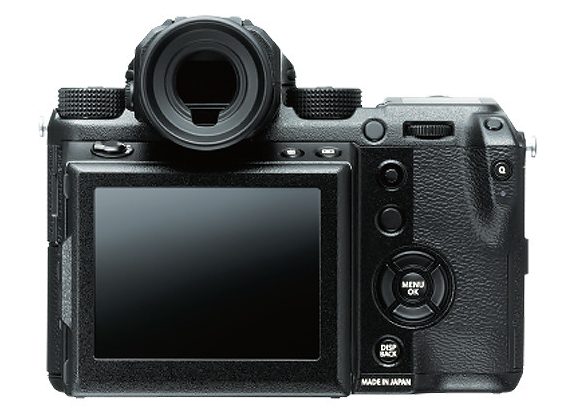 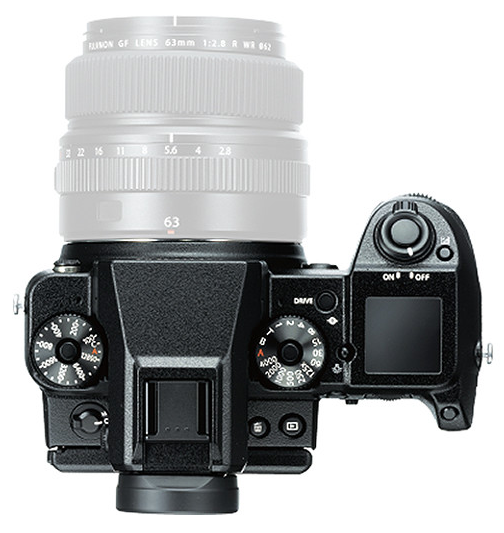 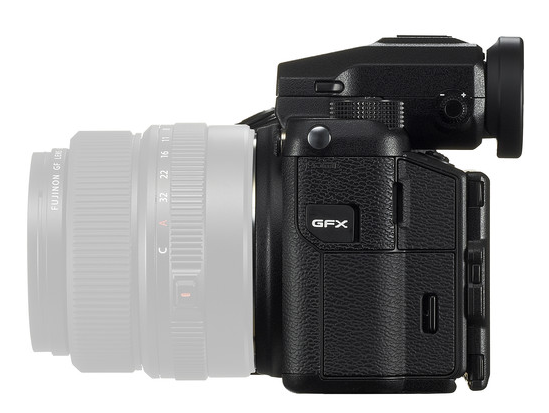 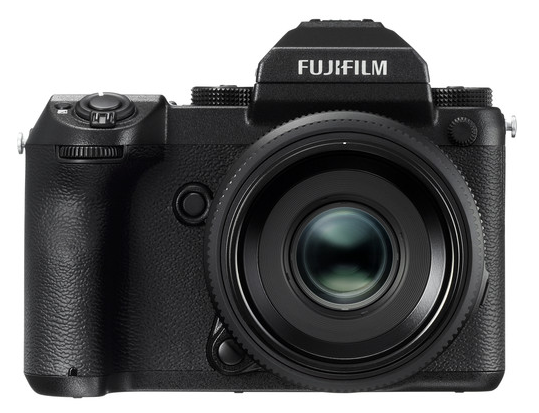 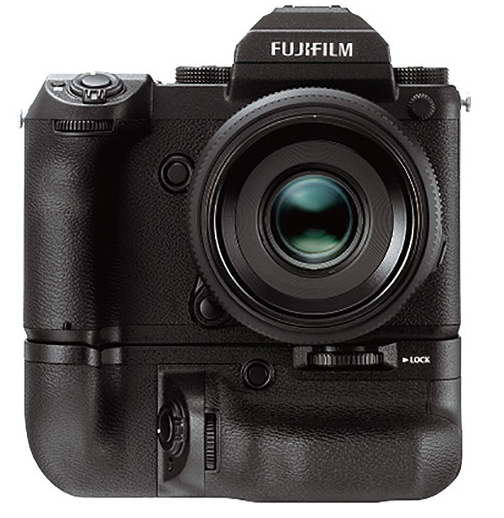 Watch as professional French photographer Philippe Marinig tests the prototype Fujifilm GFX 50S and GF lenses in Kyoto under natural light. See what he has to say about the new medium format mirrorless camera system by Fujifilm.

Polaroid is BACK!
Black & White Urban Scapes By Kai Ziehl
How To Plan Your Next Landscape Shoot
Celebrating Women in Photography: Nikki Meyer