Catch up with Si Maclennan’s month in New York City as he shares his latest stories and photos in his penultimate photoblog.

I have filled my hard drives with nearly 40 Gigs of film and photographs since I hopped off the plane less than three weeks ago. The City of New York has made its mark on me, and I feel blessed to have met some real New Yorkers that smash stereotypes like you wouldn’t believe. At first, the city is overwhelming (and at times downright terrifying). It’s stressful and fast paced. Nothing like the easy-going meander I so blissfully took for granted back home. You’re caught in a whirlwind of neon lights, sweaty subway stations, concert halls and diners. With so much going on, it’s easy to miss the bigger picture.

Getting back to the photographs, I guess what I’m saying is that it’s hard not to walk around town with your camera on motor run. In a familiar place it takes a bit more effort to get your equipment out, but in a fantastic, shiny, exciting new place like this, you jump at any chance to snap away. The smallest details can be thrilling, even alien. This can be a good thing (and I wouldn’t shoot documentary photography any other way – shoot first, ask questions later), but sometimes a more delicate approach reveals a piece of the city that I had missed.

Some of my favourite pictures from this trip are the ones that took more than a few minutes to get right. Pictures that required a bit of patience. The ones that frustrated me, and the locations I couldn’t walk away from until I was satisfied that my last shot was on the money. Here are some landscapes and cityscapes that I like. Thanks for reading. Tune in next week for the final installment in this series. 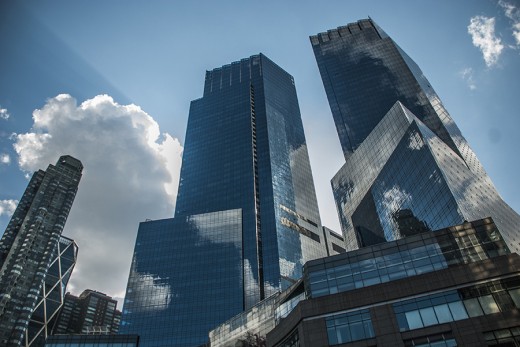 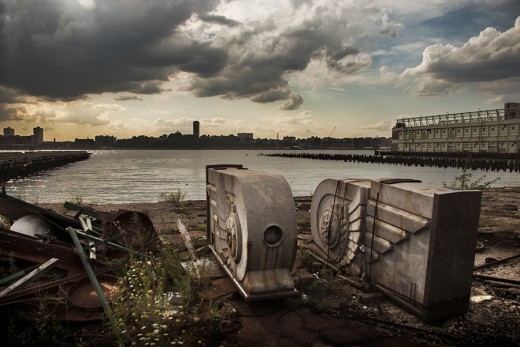 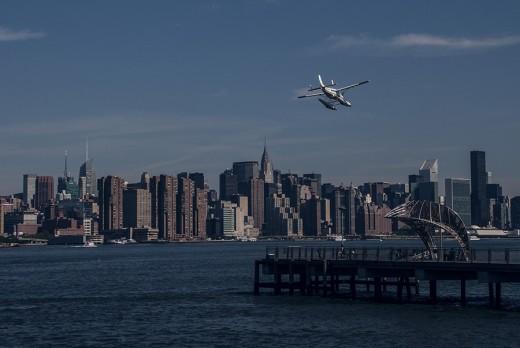 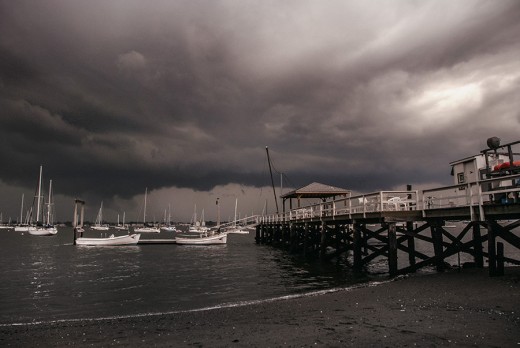 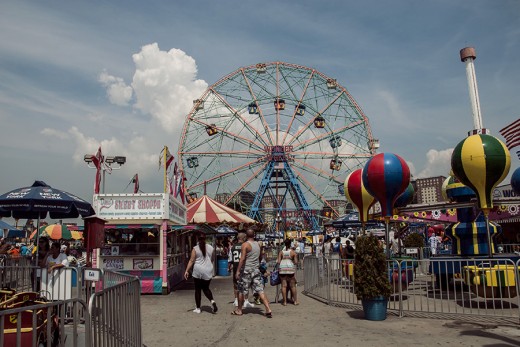 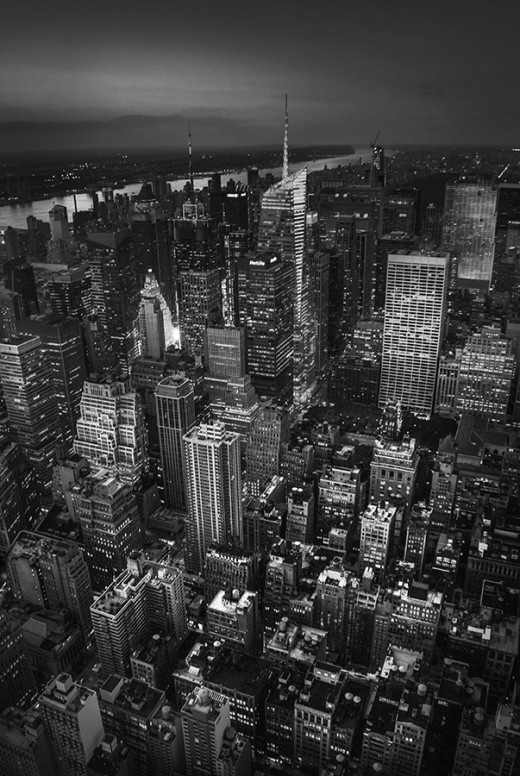