The public beta of Adobe’s new Photoshop CS6 is available – Here’s a video showcasing some of the new features.

Adobe released the public beta of their upcoming Photoshop CS6 retouching software this morning. Photoshop’s Director of Engineering, David Howe, wrote an excellent article accompanying the release, which details the process behind the new versions creation.

Julieanne Kost, a name many people familiar with Photoshop and Lightroom will recognise, also created a video listing her six favourite features in CS6:

We’ll report on the full list of new features in Photoshop CS6 when the final version is released, but for now, head over to Adobe’s site to grab the CS6 beta. You’ll need a valid Adobe ID to log in once the software has been installed. BTW: For those of you that are not huge fans of the darker interface, it can be adjusted back to the light grey interface. 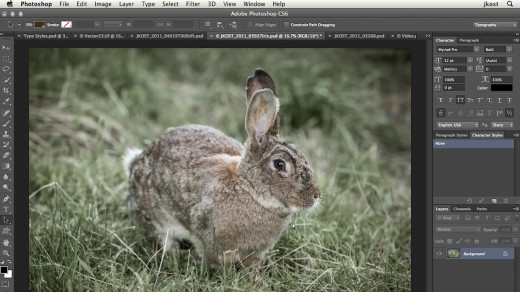 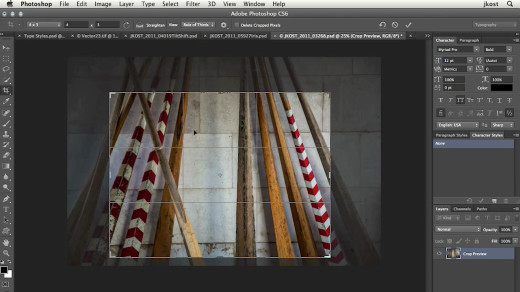 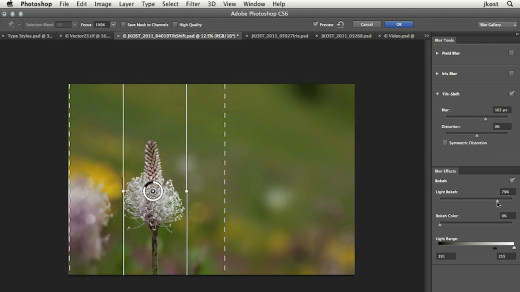 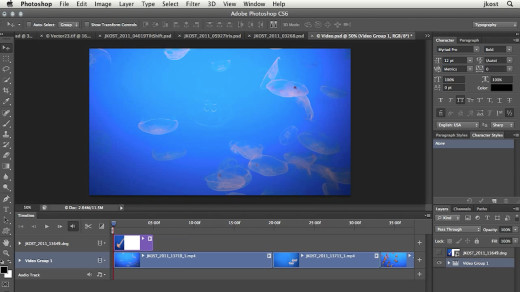 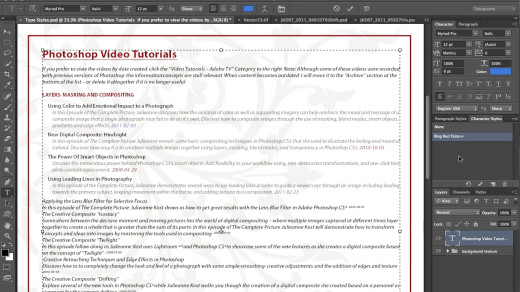