Visual inspiration: Take an aerial tour of Melbourne on a warm summers day with these amazing photos by Tom Blachford.

You may have already seen these superb aerial photos taken by Australian photographer Tom Blachford, but in case you missed them, you’re in for a visual treat.

Tom captured the photos on a warm summers day in Melbourne this past summer, focussing on the waters edge – people swimming, surfing, sunbathing and generally enjoying their time at the beach. Tom does not state wether the aerial photos were shot with a quadcopter or from a helicopter, but we suspect the latter as he references helicopters on his Facebook page.

Of course, no series of aerial photos of oceans and beaches should be shared without referencing the famous On The Beach by Richard Misrach, a classic series that was shot on large format film cameras from the rooftops of beachfront hotels.

View the rest of Tom’s series on Behance, and visit his website for more of his work. 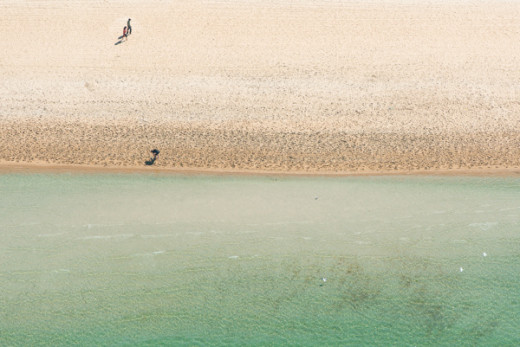 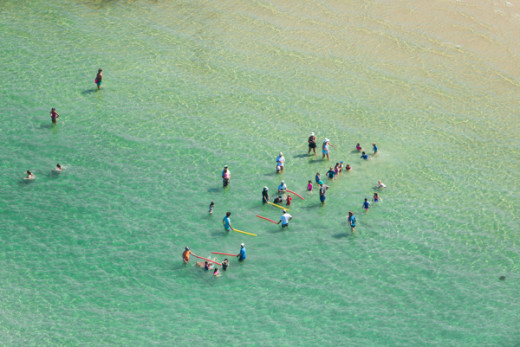 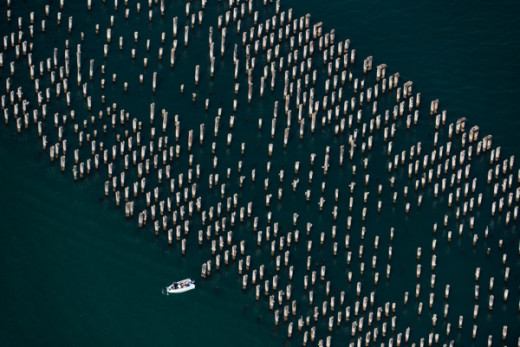 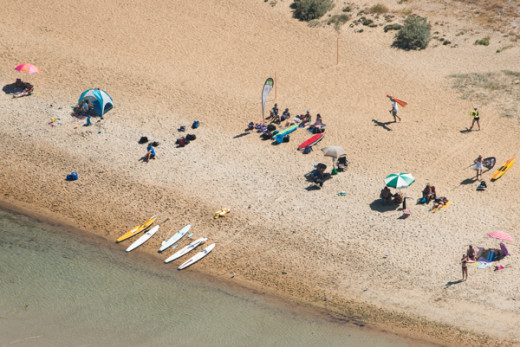 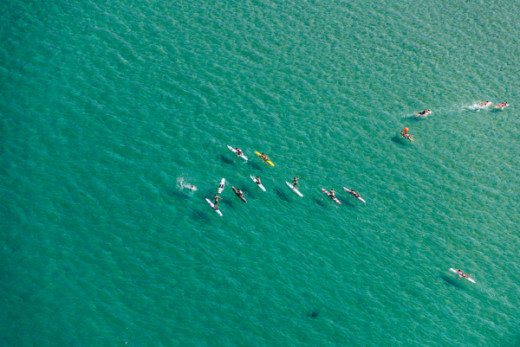 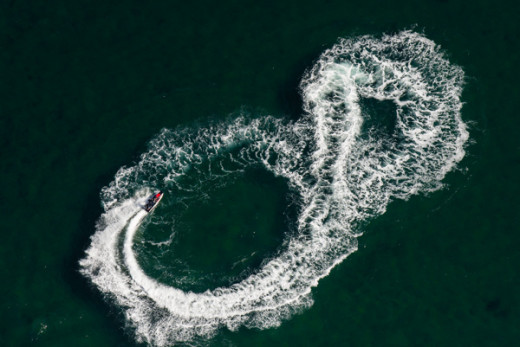 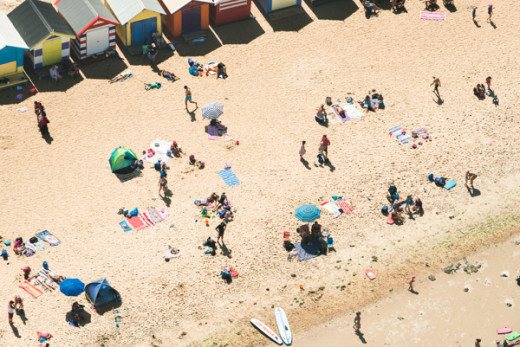 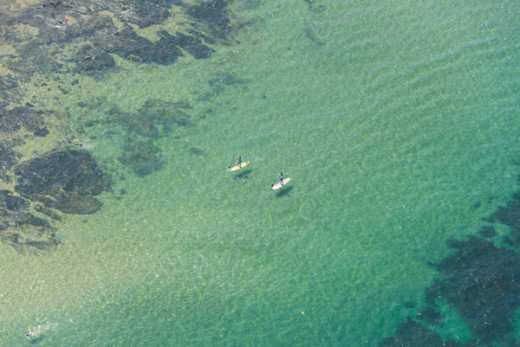