One of our own, Akhona Lunkia will be opening at Ebony in Loop Street this evening as part of the “Inner Nature” group exhibition. Here’s a sneak peak!

We are delighted to see one of our own exhibiting her beautiful work at the Ebony Gallery this month.  Akhona Lunika was part of the Orms team for just over a year before she left us in 2014 to pursue her photography career. Tonight, as part of First Thursday Initiative some of Akhona’s work will form part of the “Inner Nature” group exhibition. The exhibition opens this evening; Thursday the 7th of May at Ebony Gallery at 67 Loop Street, Cape Town. It will be running until June 1st.

We asked how Akhona became part of the exhibition, “I was walking down Loop Street one day and I saw Ebony galley, I decided to walk in and find out if they would be interested in exhibiting my work. They then asked to see it, they liked it and here we are!” 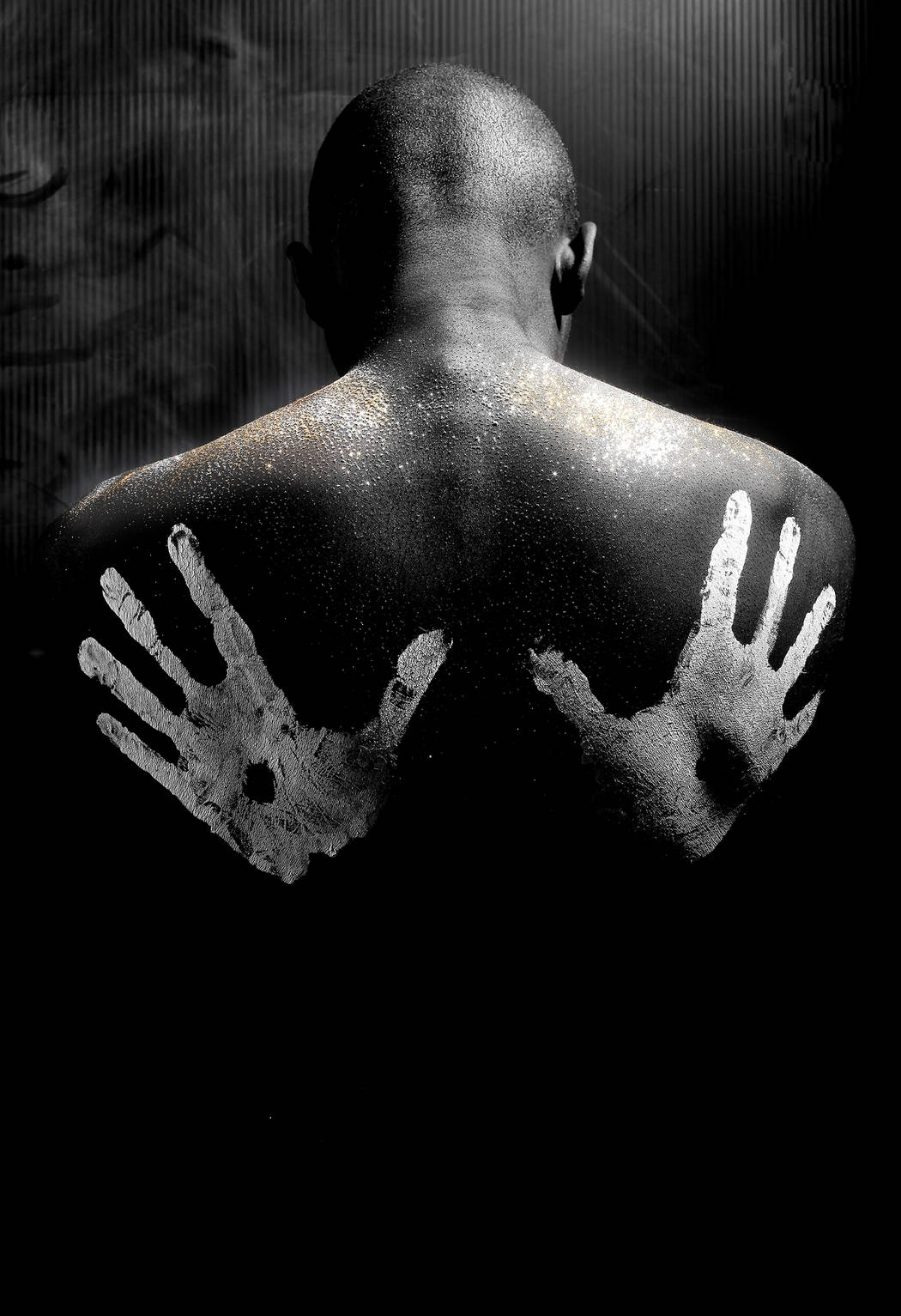 “Akhona is a Photographer living in Cape Town, born and bred in the Eastern Cape. She moved to the mother City in the year 2007 to come and further her studies as a Geologist, but fate led her to the Photography industry. She completed her National Diploma in the year 2012 & her BTech in the year 2013 at the Cape Peninsula University of Technology. While she was still in school she had the privilege of assisting some local and international commercial photographers. In 2013, she got yet another privilege to become part of the Orms team, she was there for a bit over a year. In this blog, she’ll be sharing her journey with you as she progresses into the unknown.” 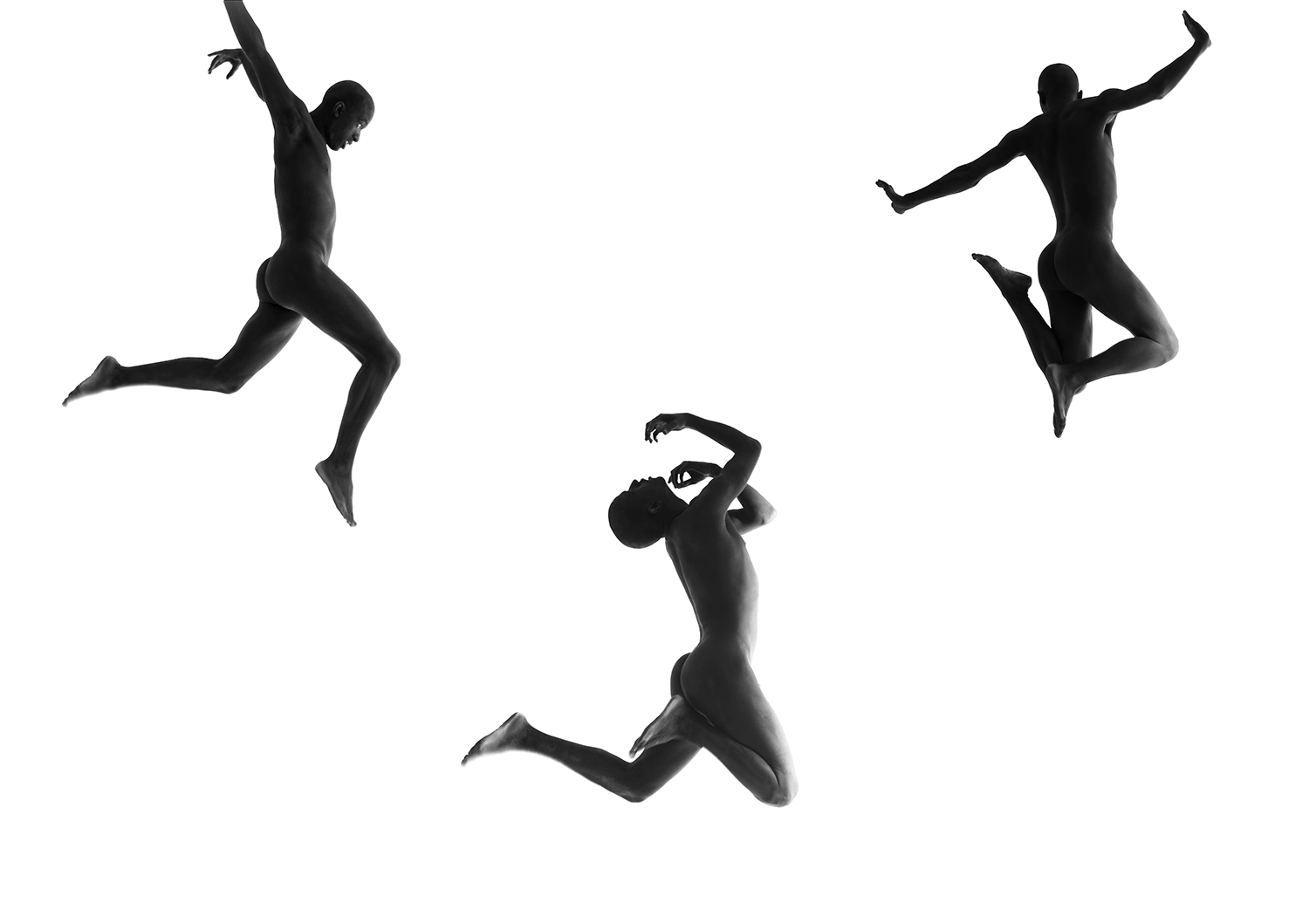 “Ever since Akhona can remember, she has always found the human being to be an interesting subject to explore. She’s always taken time to get to know a person despite of how they are generally perceived. She believes that there is a beauty and truth in every human being that does not necessarily surface due to the sanity that we all need to maintain for society. She believes that there is a man that is kept within everyone, whose bits and pieces are expressed in one’s personality. In her process, she likes to get to know her subject, understand who they are, what they’re about, then through her photography finds a way to capture their inner being in a way that is positive, expressive and honest.”

In Conversation with Ana Kuni of KUNIFRANK
A Virtual Exhibition: The Art of Space
Exhibition: I Was Shot In Cape Town
Exhibition: CTSP March 2011