TIME explores the story behind Neil Leifer’s 1965 Ali vs. Liston Photograph and what made it perhaps the greatest sports photo of the century.

Watch at TIME explores the story behind some of the most important images of our time. What is it about these extraordinary photographs, and why did they change the course of history. Today, we take a closer look at Neil Leifer’s 1965 Photograph.

“So much of great photography is being in the right spot at the right moment. That was what it was like for sports illustrated photographer Neil Leifer when he shot perhaps the greatest sports photo of the century. “I was obviously in the right seat, but what matters is I didn’t miss,” he later said. Leifer had taken that ringside spot in Lewiston, Maine, on May 25, 1965, as 23-year-old heavyweight boxing champion Muhammad Ali squared off against 34-year-old Sonny Liston, the man he’d snatched the title from the previous year. 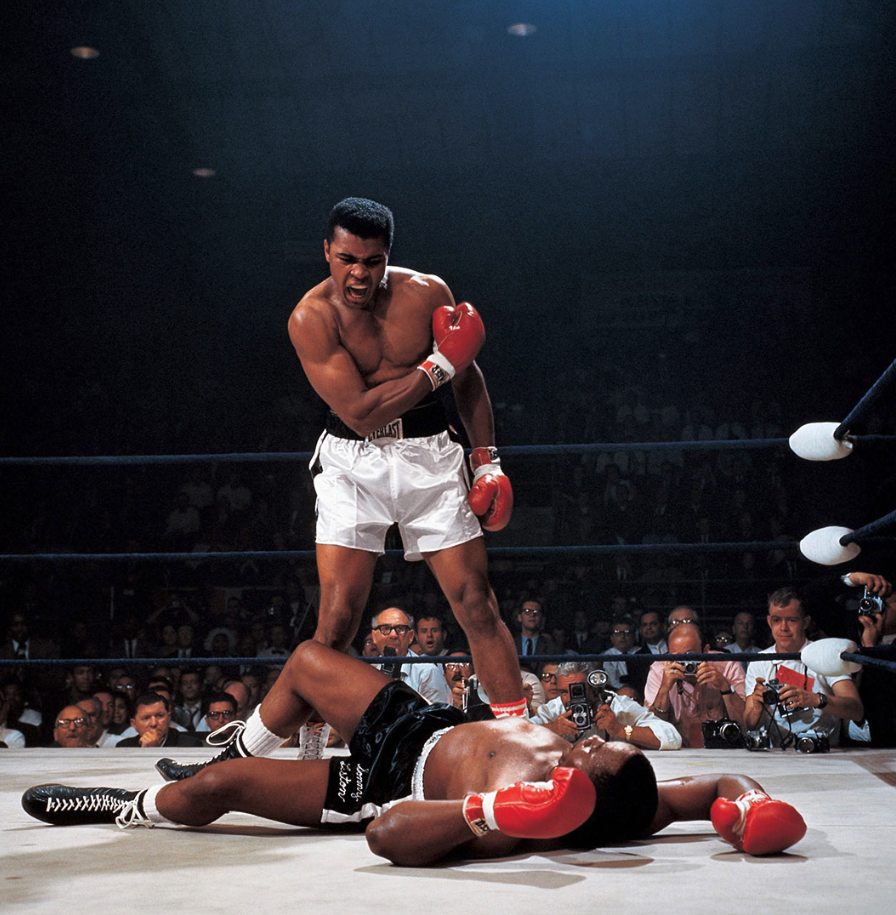 One minute and 44 seconds into the first round, Ali’s right fist connected with Liston’s chin and Liston went down. Leifer snapped the photo of the champ towering over his vanquished opponent and taunting him, “Get up and fight, sucker!” Power­ful overhead lights and thick clouds of cigar smoke had turned the ring into the perfect studio, and Leifer took full advantage. His perfectly composed image captures Ali radiating the strength and poetic brashness that made him the nation’s most beloved and reviled athlete, at a moment when sports, politics and popular culture were being squarely battered in the tumult of the ’60s.” [TIME, 100Photos.com]

Be sure to check out the TIME online store.

We need your VOTE!

We are incredibly excited to once again be up for the Best Photographic Blog Award at the 2016 SA Blog Awards! Please take a moment and vote for us by clicking on the SA Blog Awards Badge below – Thank you!