Have a look at 13 photographs that have been exposed for several months, and how they were made.

A solargraph is a photograph that’s been exposed for an extremely long time, typically capturing the passage of the sun over days or even months. So how do you expose something as bright as the sun for more than a few minutes, nevermind months? Read on to find out.

The trick is to use photographic paper as your medium. Film or digital sensors are too sensitive for the long periods of time it takes to capture the sun’s movement. Even with its reduced sensitivity, photographic paper will also be completely black when exposed to sunlight for a few seconds and then developed, so the second trick is not to develop the paper at all! The solargraph image is formed as a negative image on the paper itself, without the use of developing chemicals. In order to shoot onto the paper, you’ll need a pinhole camera – a basic camera which uses a small hole as a lens, typically constructed from a metal can or a 35mm film holder. Because of its basic construction, a pinhole is also ideal for this type of photography, as it will be exposed to the elements while shooting for months on end.

For a good tutorial on how to make the camera and load the paper, visit pinholephotography.org’s guide. Below you’ll find a gallery of some solargraph examples. Enjoy the experimentation! 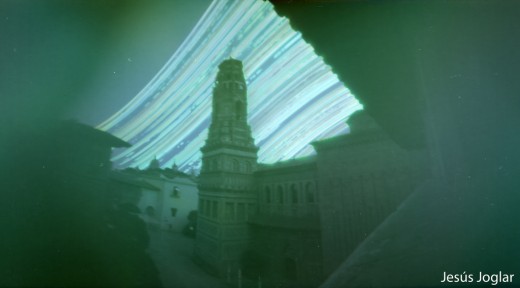 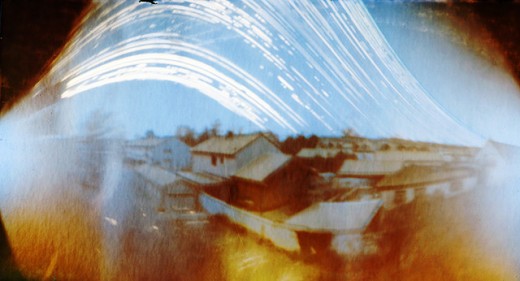 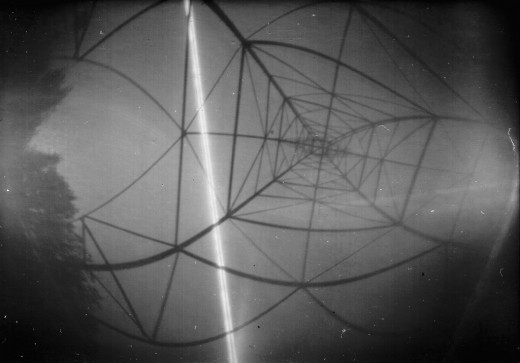 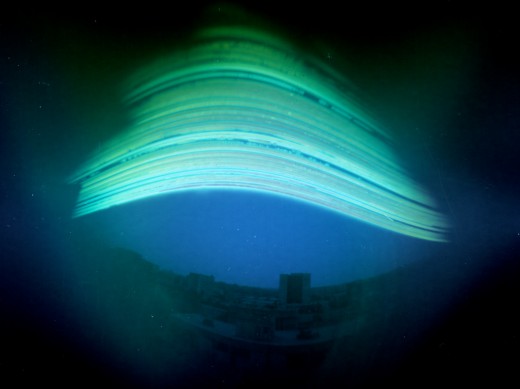 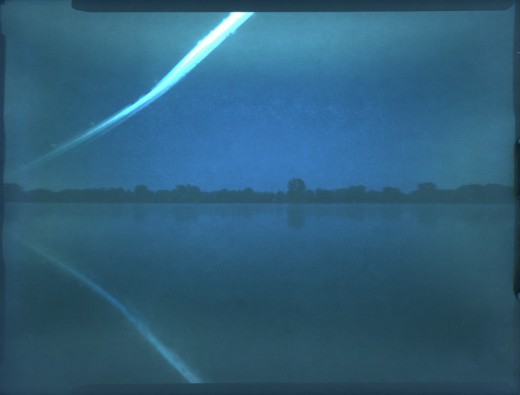 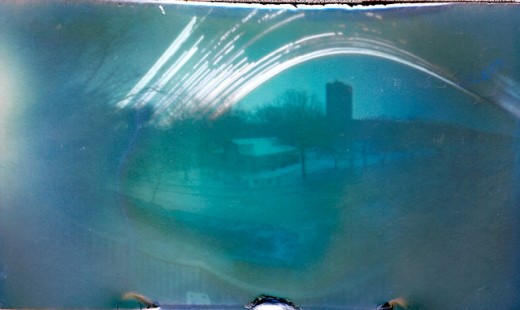 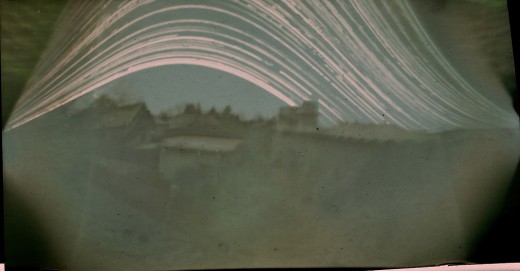 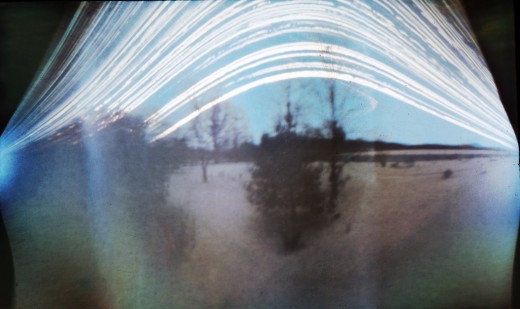 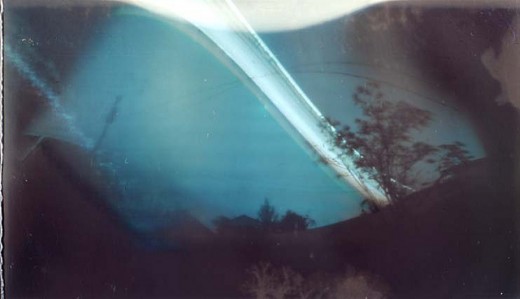 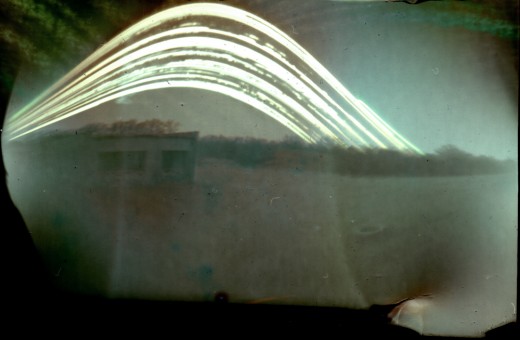 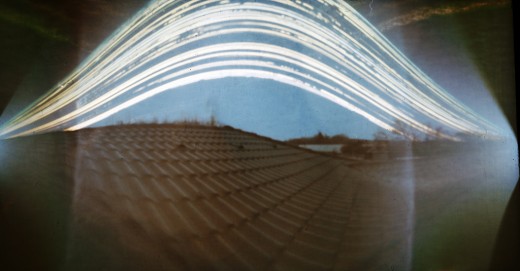 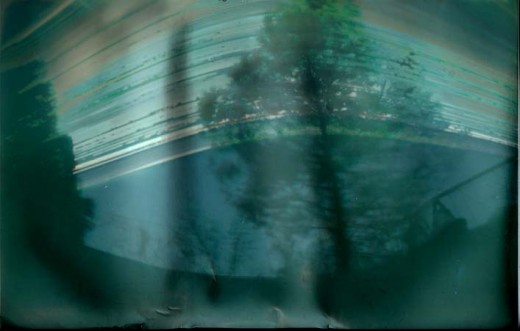 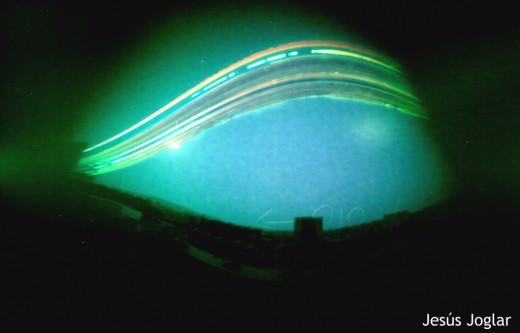