An observation of art, partnership, and the creative process – seen through the lens of post-apocalyptic dioramas.

For a number of years, artist Lori Nix and partner Kathleen Gerber have been working on a project called “The City”, depicting various scenes from a post-apocalyptic world. If you haven’t seen it, this is quite an extraordinary project. Pretty much everything in each scene is created by the two artists under the name Nix+Gerber, each taking around 7 months to create and photograph from start to finish.

For the final scene in the series, Nix+Gerber decided to look inward. They chose to replicate their own studio, titled “The Living Room” (2013). Talking about the project Nix said, “It’s the little details that really make the scene come alive. The fan in the back window, the paracords going everywhere, and the little items on the table.” Despite the fact that most of Nix’s practice is focused on creating the props for each shoot, she still labels herself as a photographer rather than a sculptor. “I’m not the type of photographer that is going to go out and find things to photograph,” said Nix. “I am going to create things to photograph.”

While crafting “The Living Room,” The Drawing Room produced a short documentary about Nix+Gerber’s practice which you can see above. You can also read more about the artists’ work on their blog, and see more of their miniature scenes on their Instagram and Facebook. 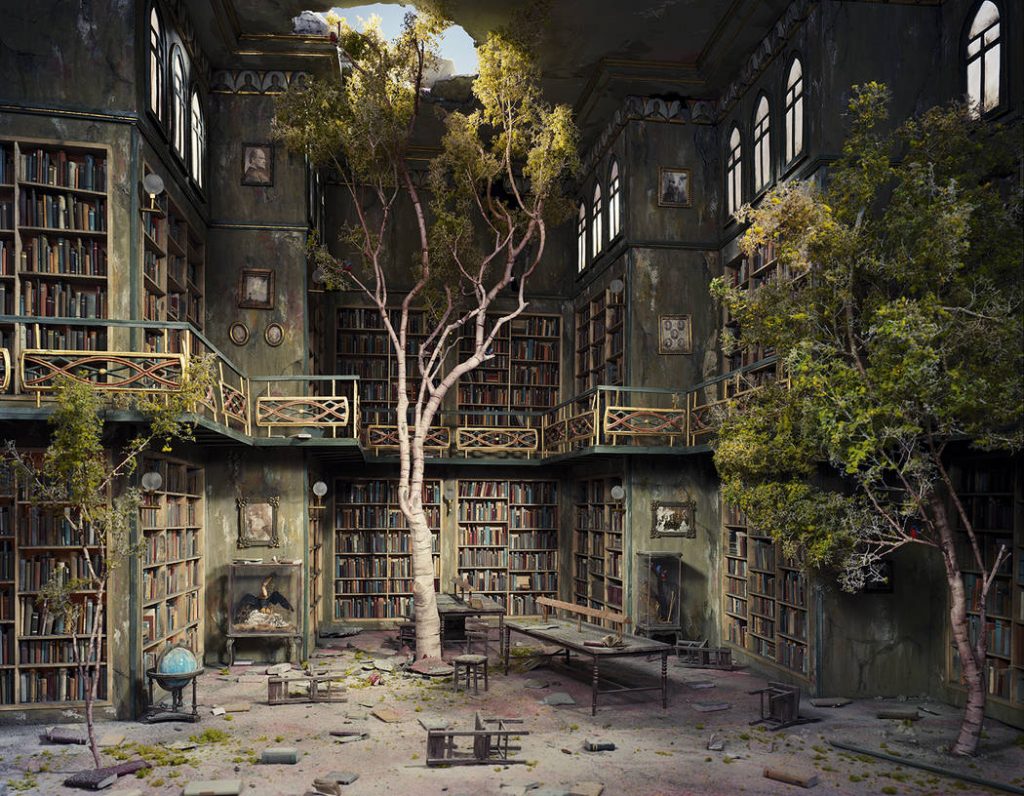 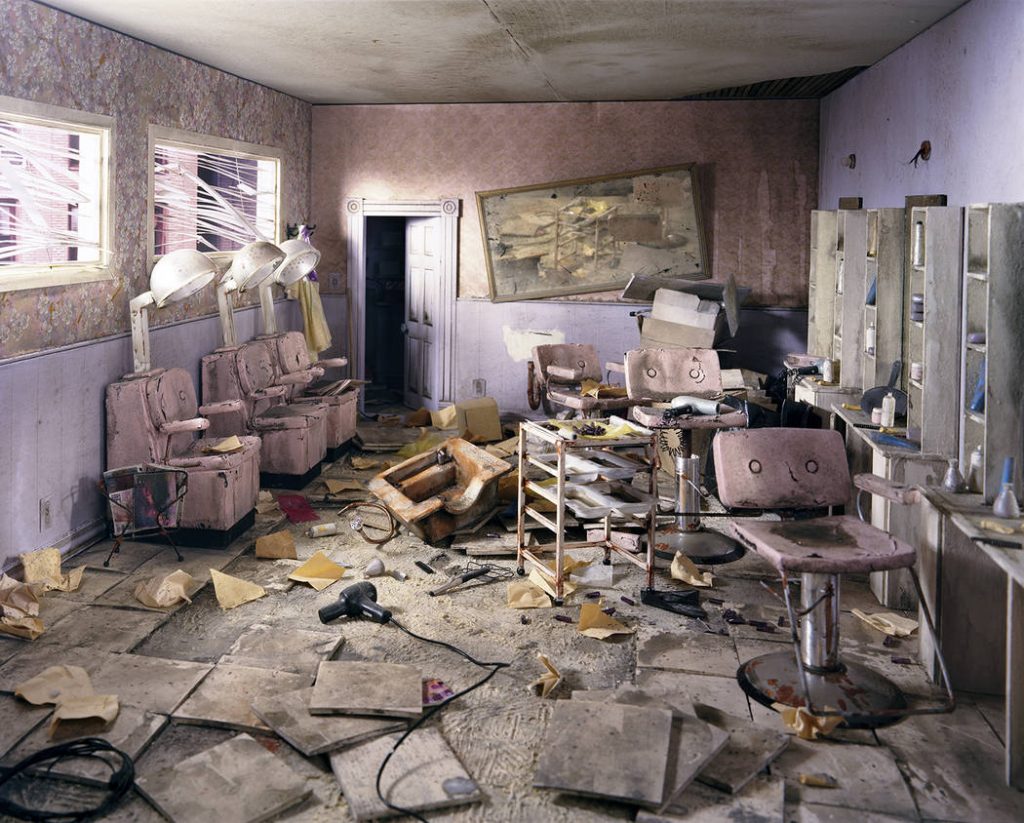 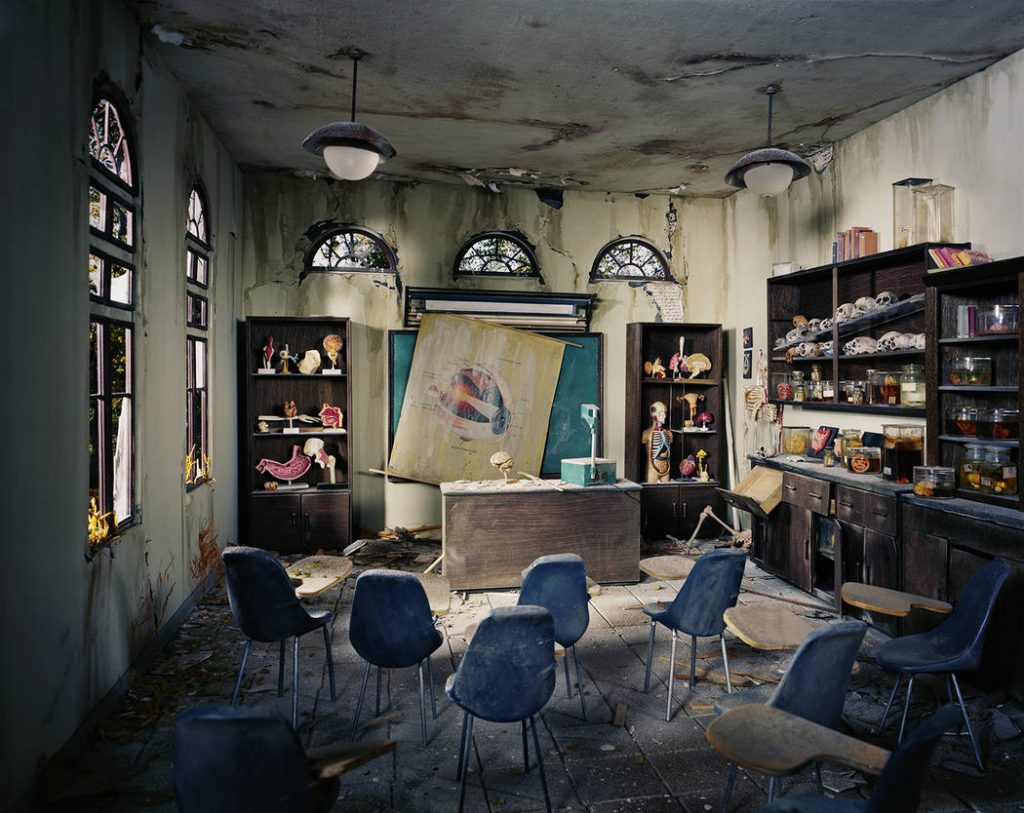 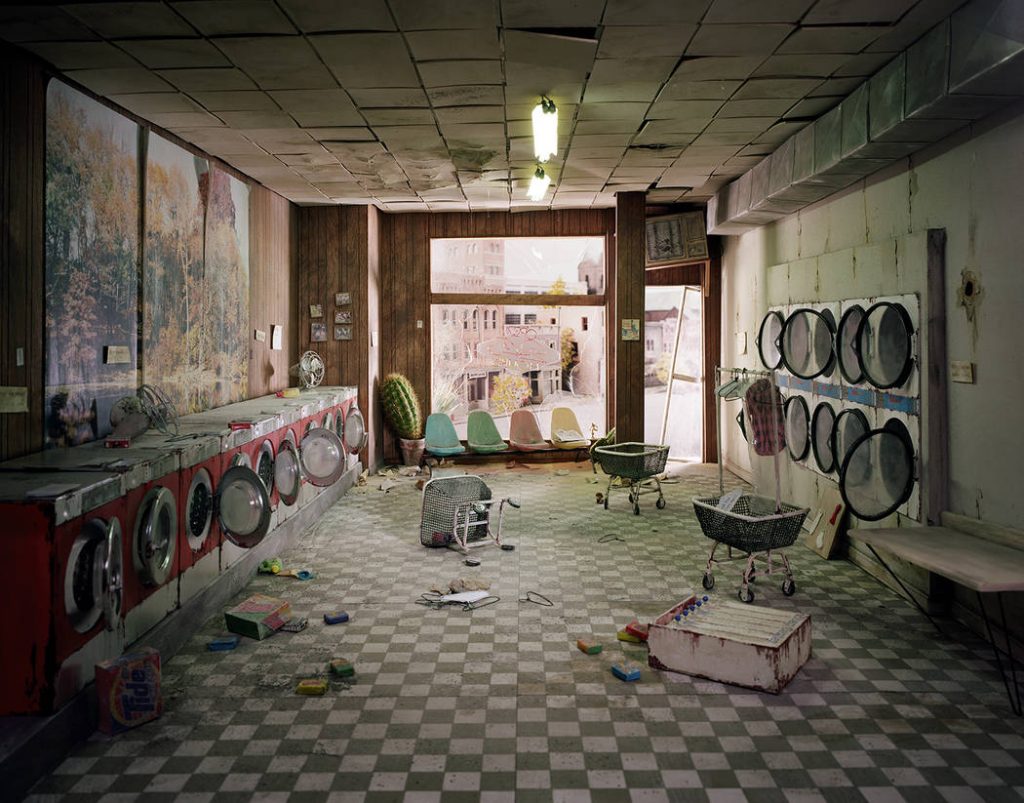 Shared via The Drawing Room + PetaPixel

Canon EOS-1D X Up For Pre-Order
What Is Mirror Lockup and Why Would You Use It?
Iceland's Glacier Lagoon By Jon Reid
Photo Of The Month: October 2014