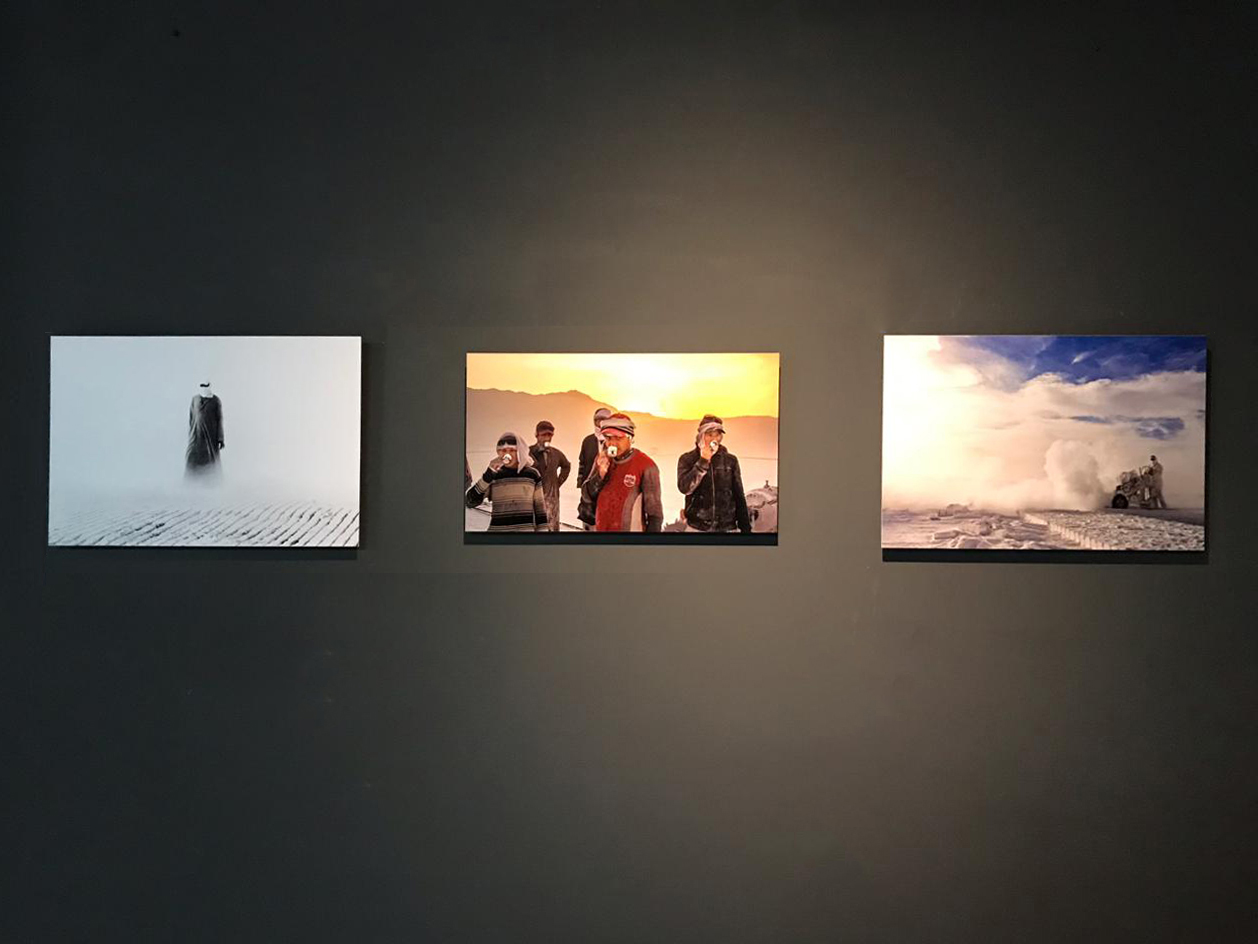 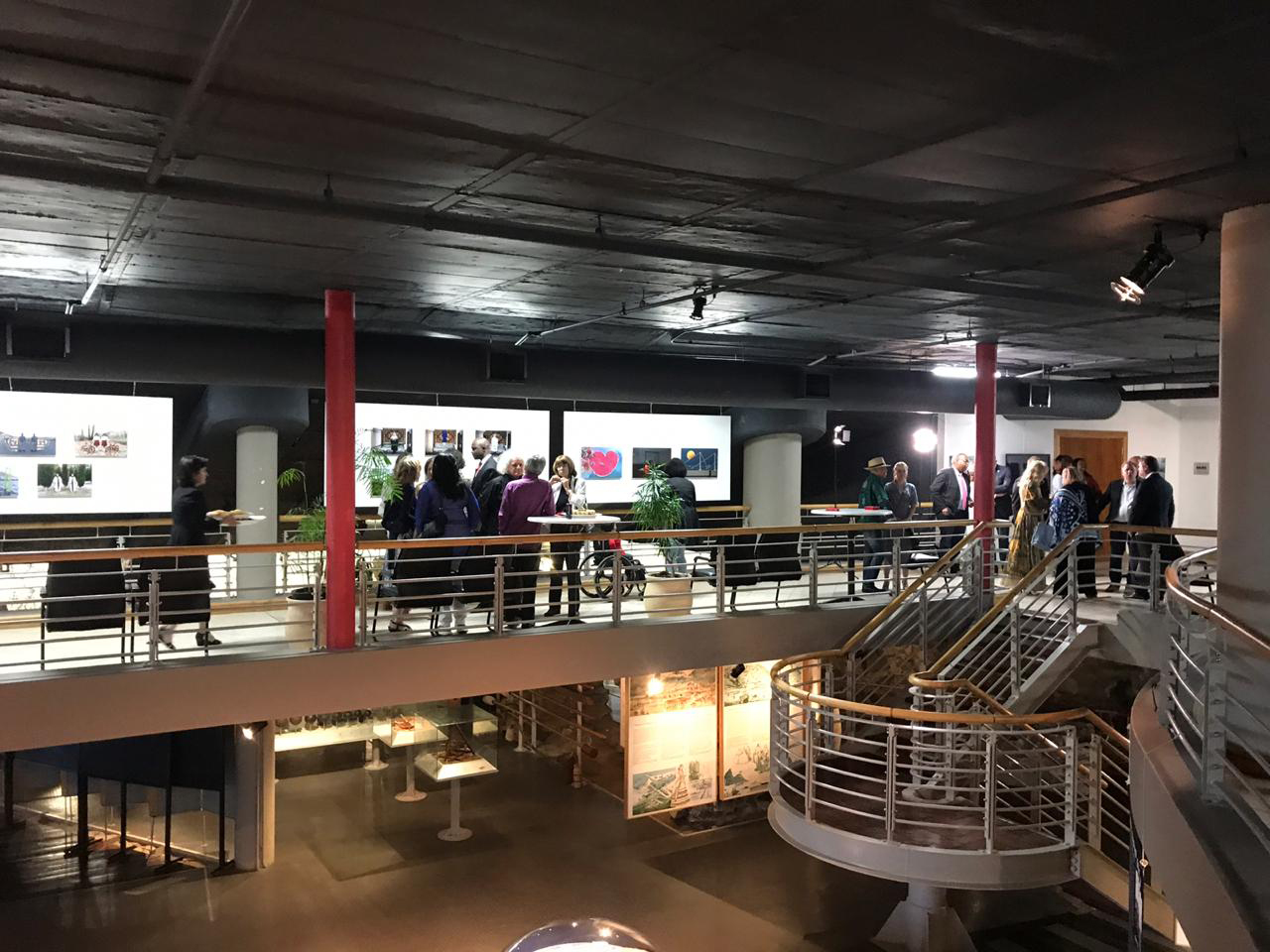 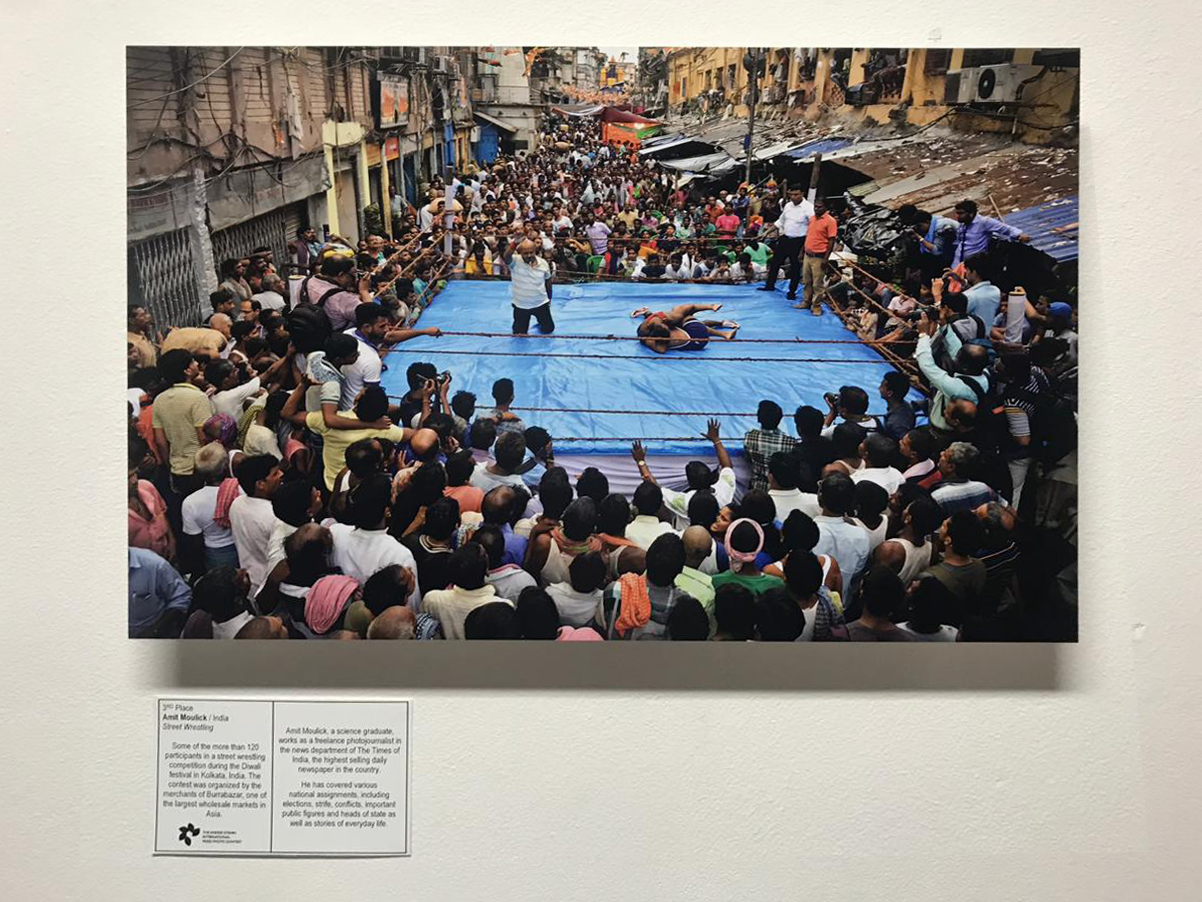 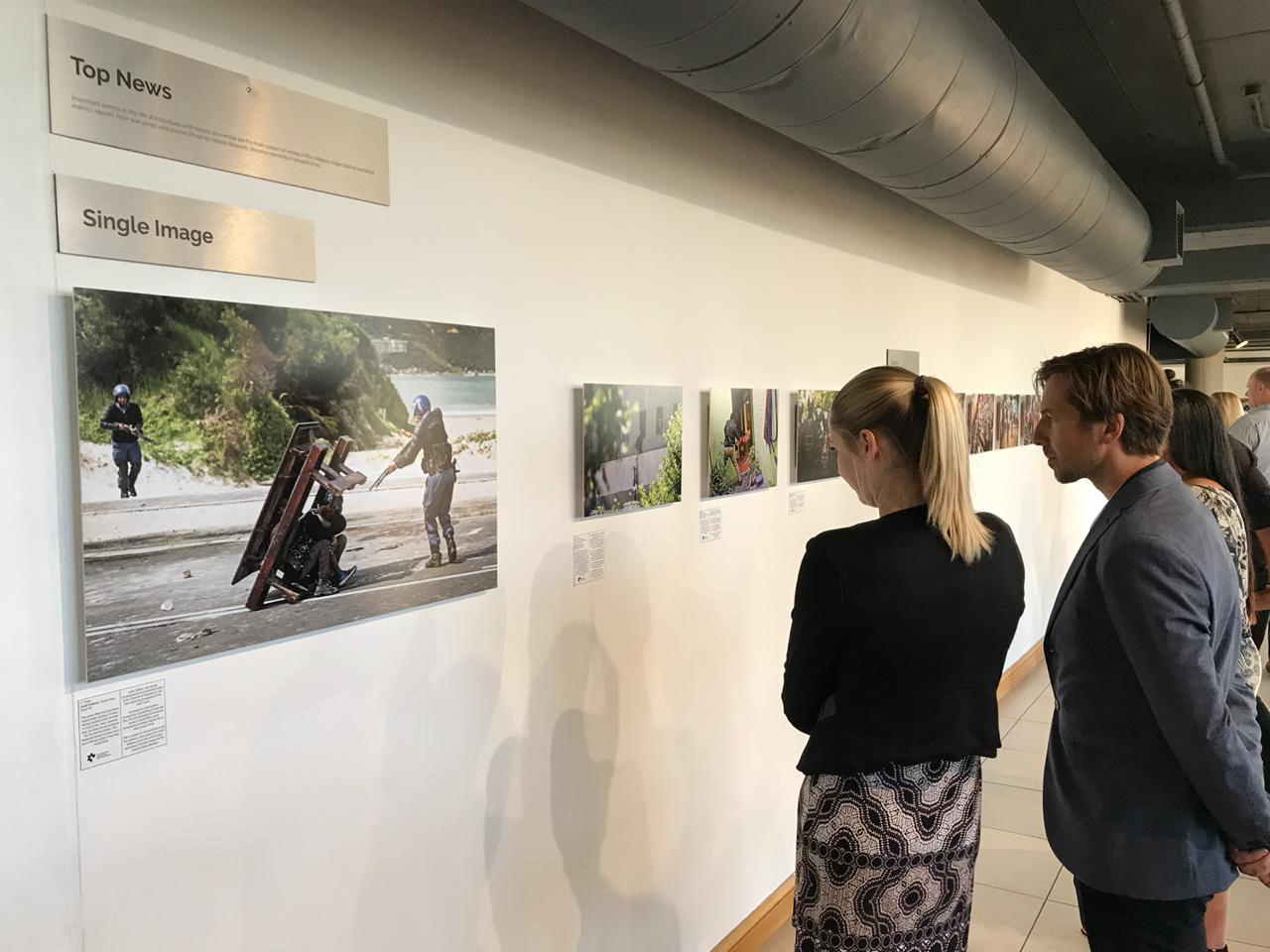 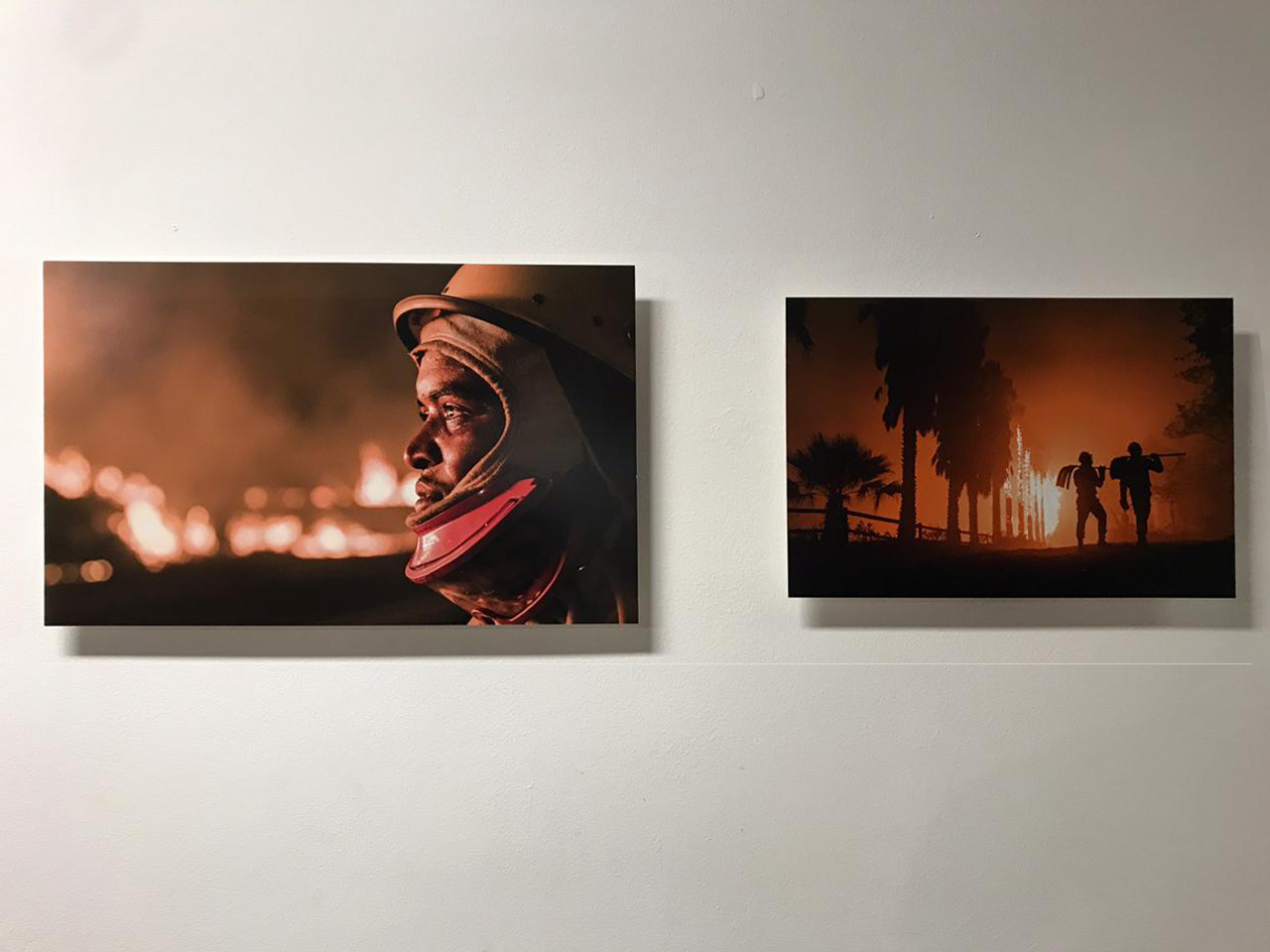 The competition is Russia’s only platform for photographers to make a name for themselves and is organised under the auspices of the Commission of the Russian Federation for UNESCO. 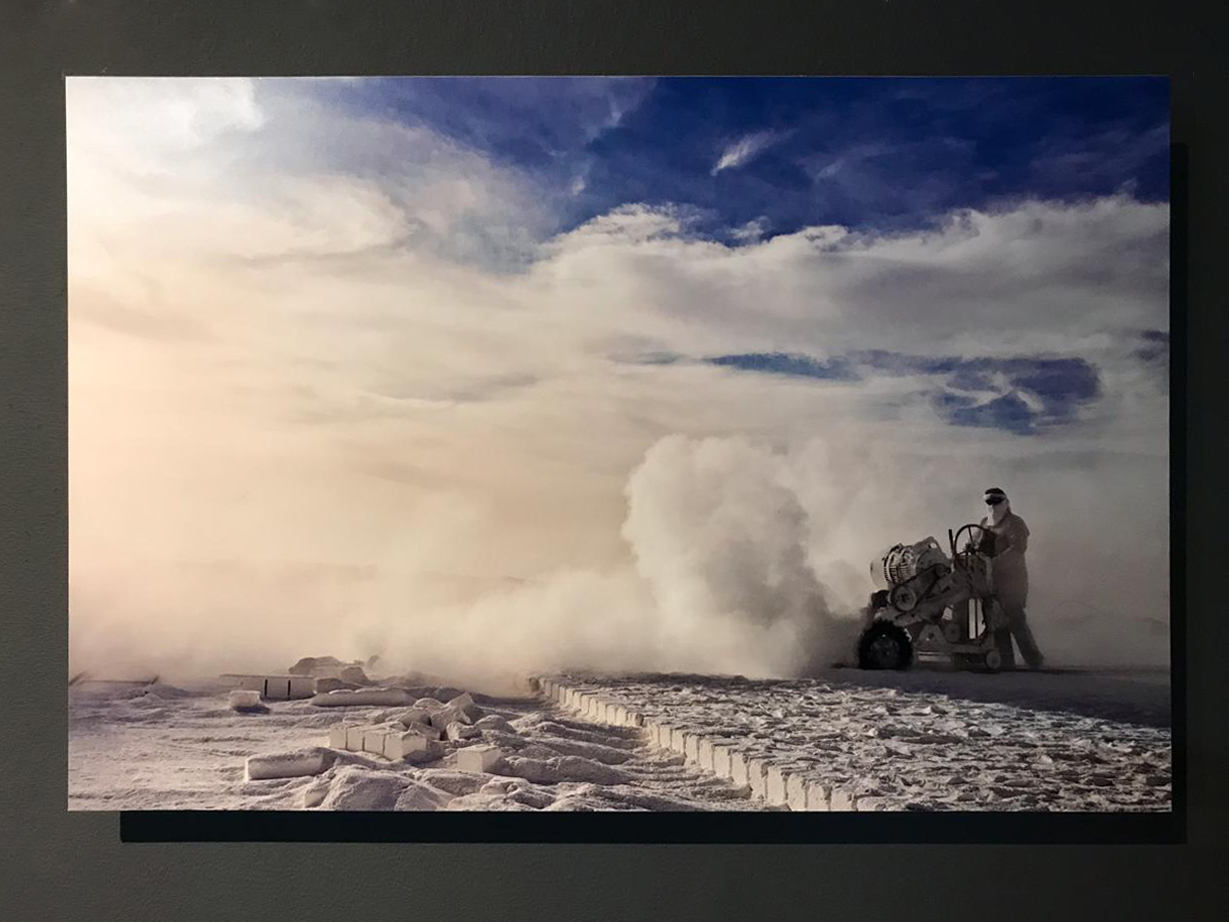 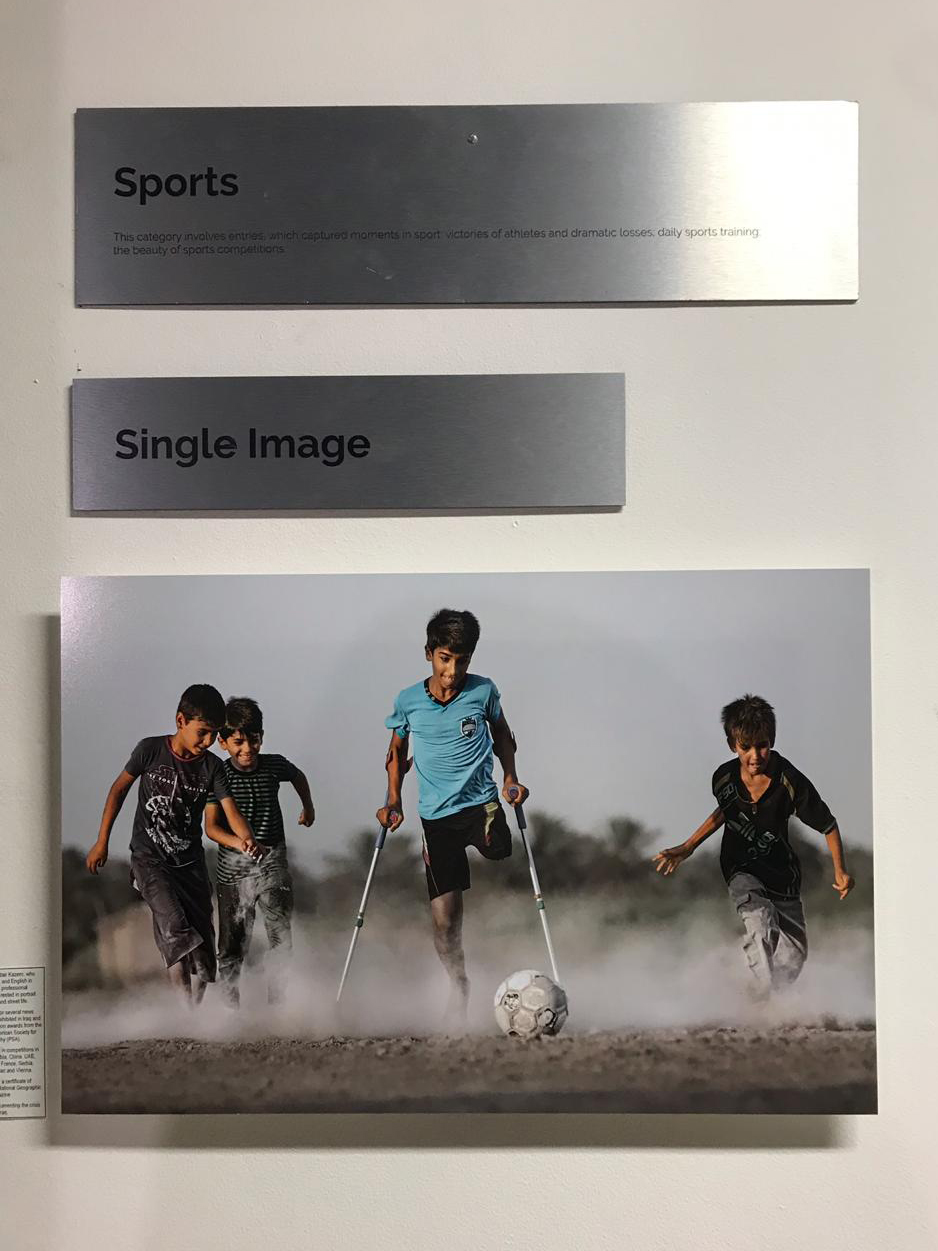 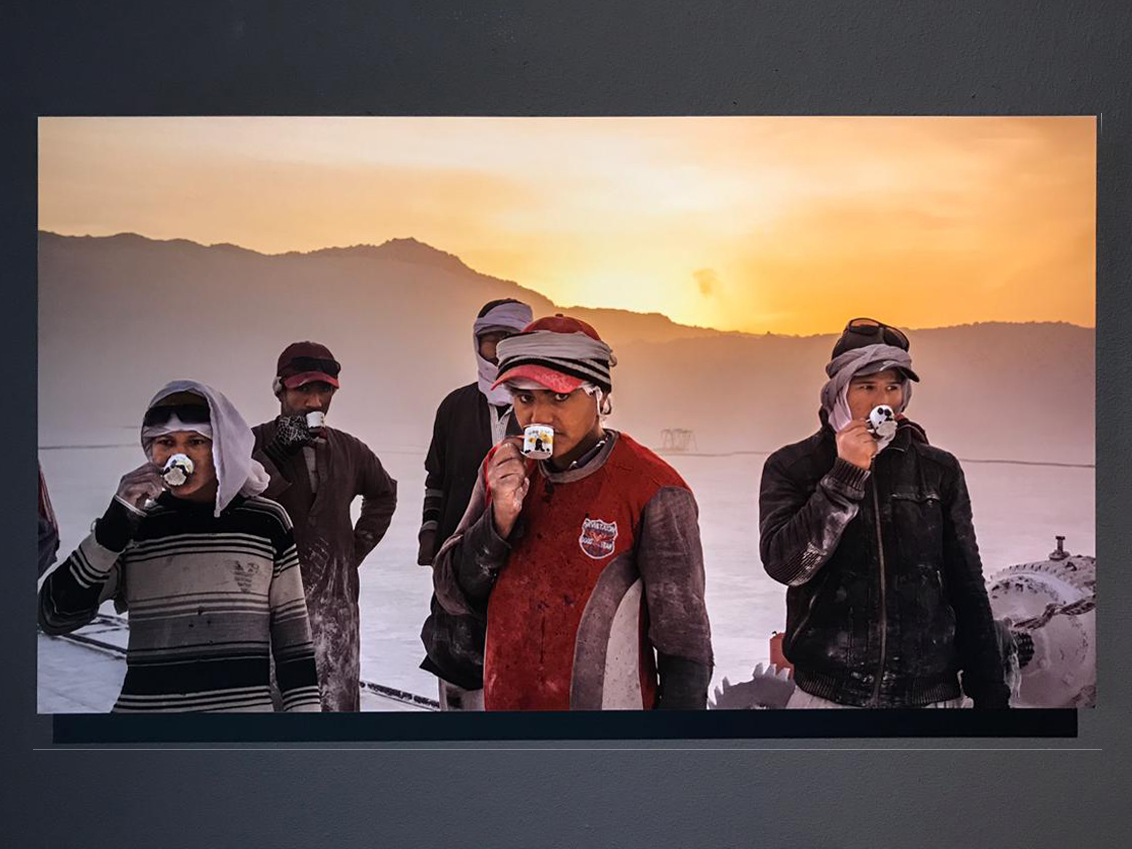 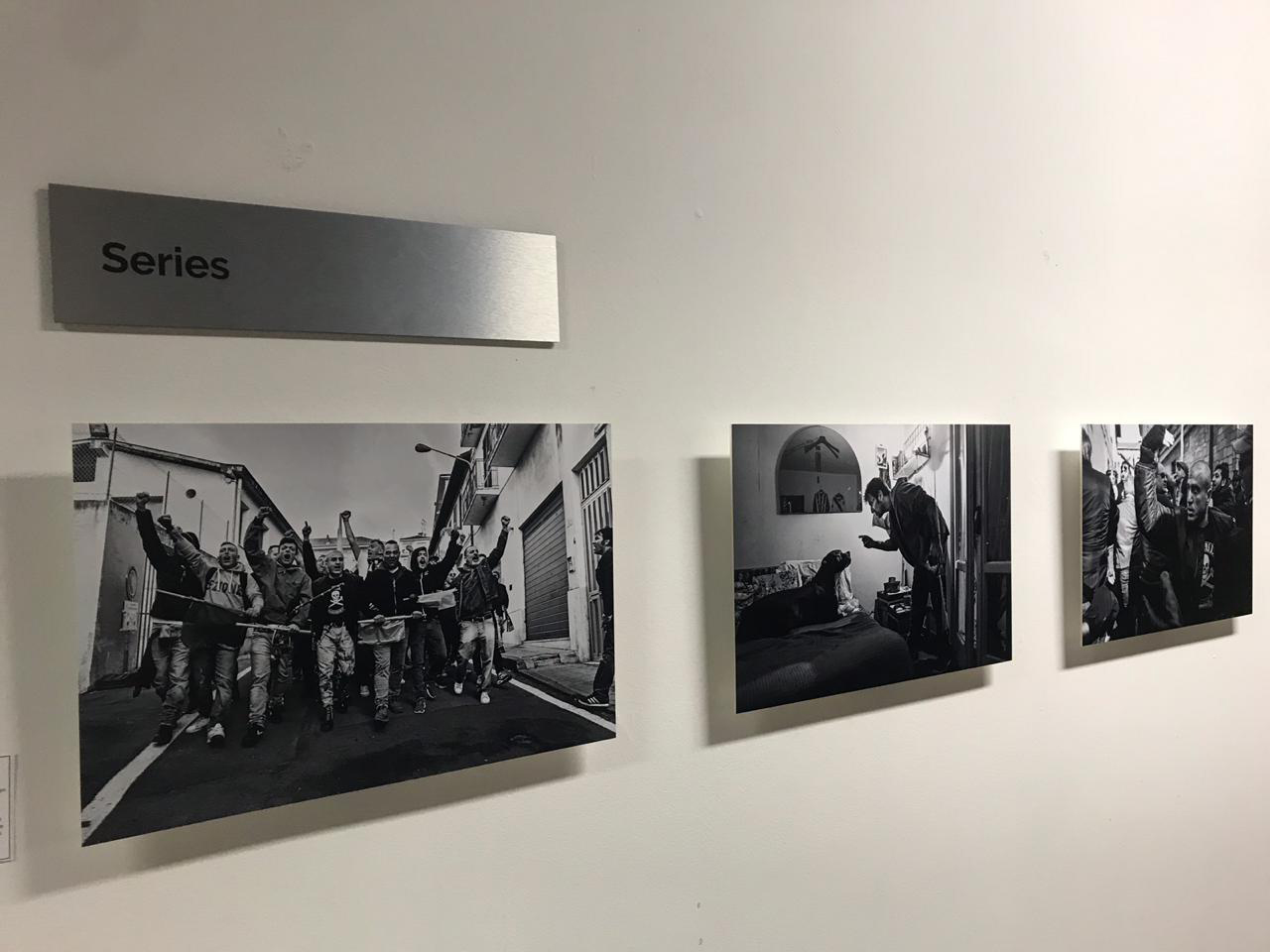 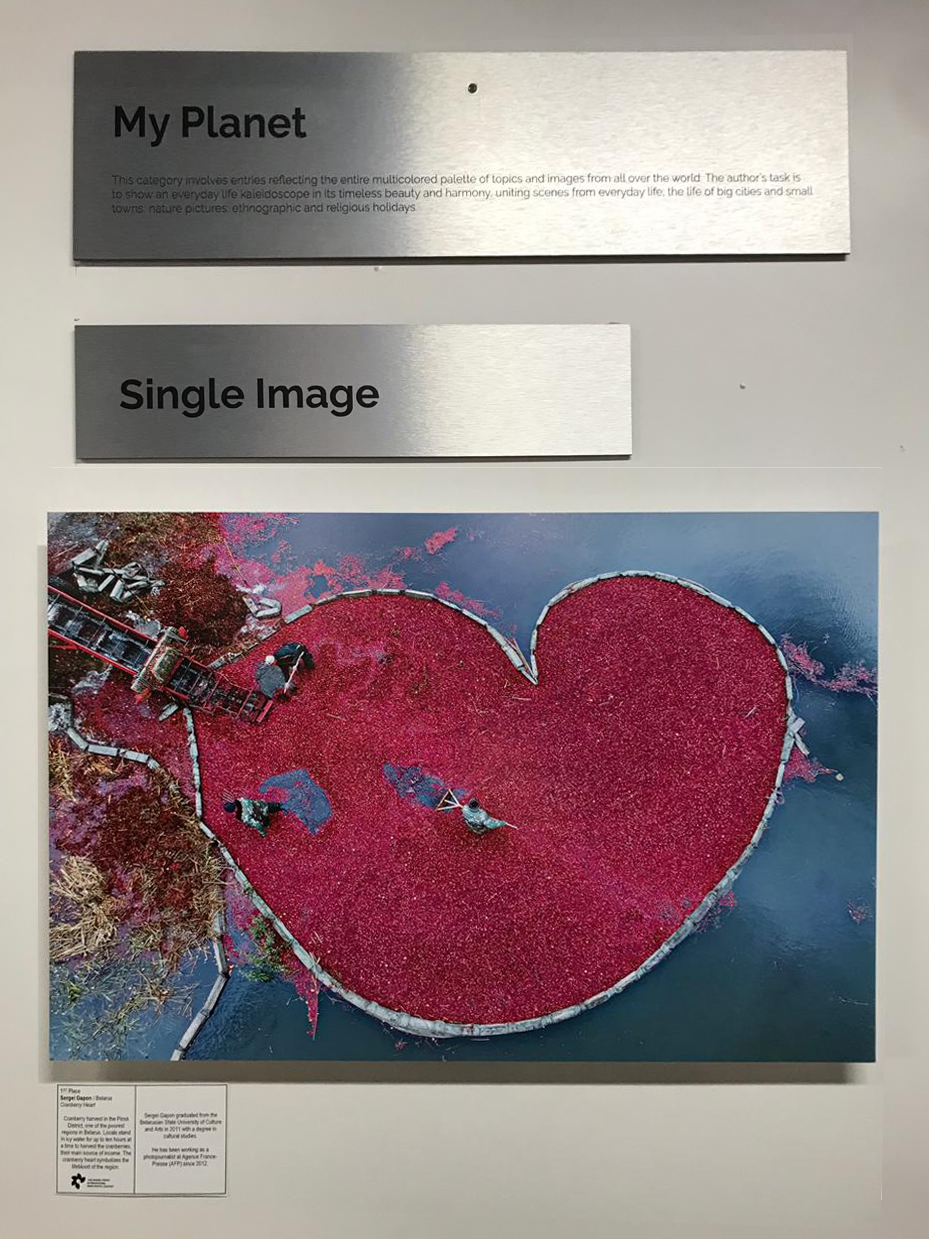 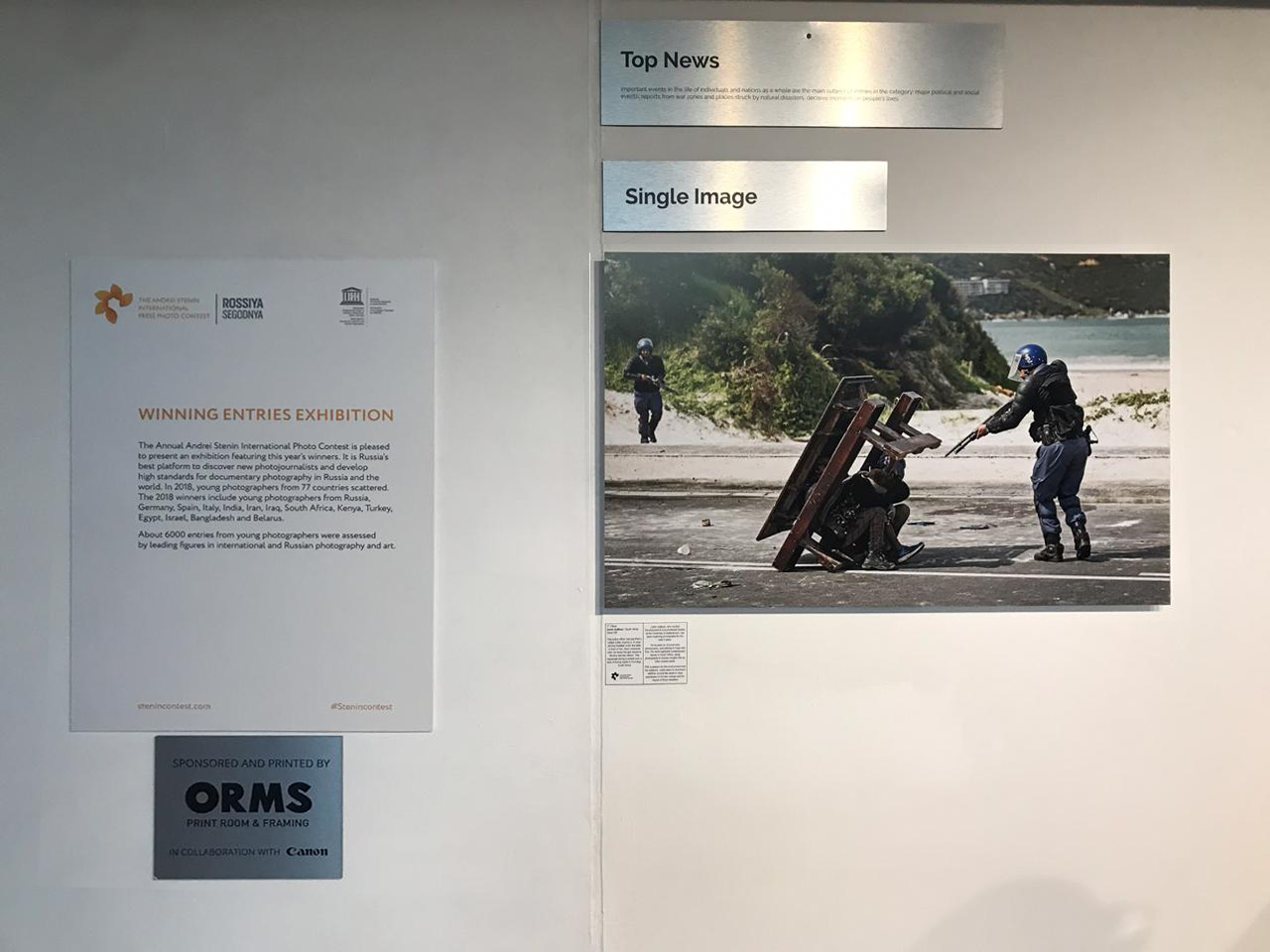 This year’s shortlist is currently on display at the Chavonnes Battery Museum at the Clock Tower Precinct at the Waterfront and is a special one for South Africans as its the second year in a row that a South African photographer has won this prestigious competition. Justin Sullivan is the esteemed winner this year, taking first prize in the Top News Single category for this photo titled ‘Stand Off’.

“The award-winning photo not only draws attention to the complex topic of public protests but also serves as a reminder of how difficult and dangerous a photo correspondent’s work is. Despite the universally declared commitment to protecting the rights of media representatives, journalists and particularly photo-journalists continue to be harassed and abused. The tragic fate of Andrei Stenin, who was killed during the shelling of a column of refugees by the Ukrainian army in August 2014, is eloquent proof. With deep regret, we have to note that abuse cases against the Russian media have become more frequent since then if anything. Suffice it to mention one of these cases – the arrest of Kirill Vyshinsky, head of RIA Novosti Ukraine, on trumped-up charges of high treason. Attempts to impede the work of the Russian media continues to be recorded in other countries.” 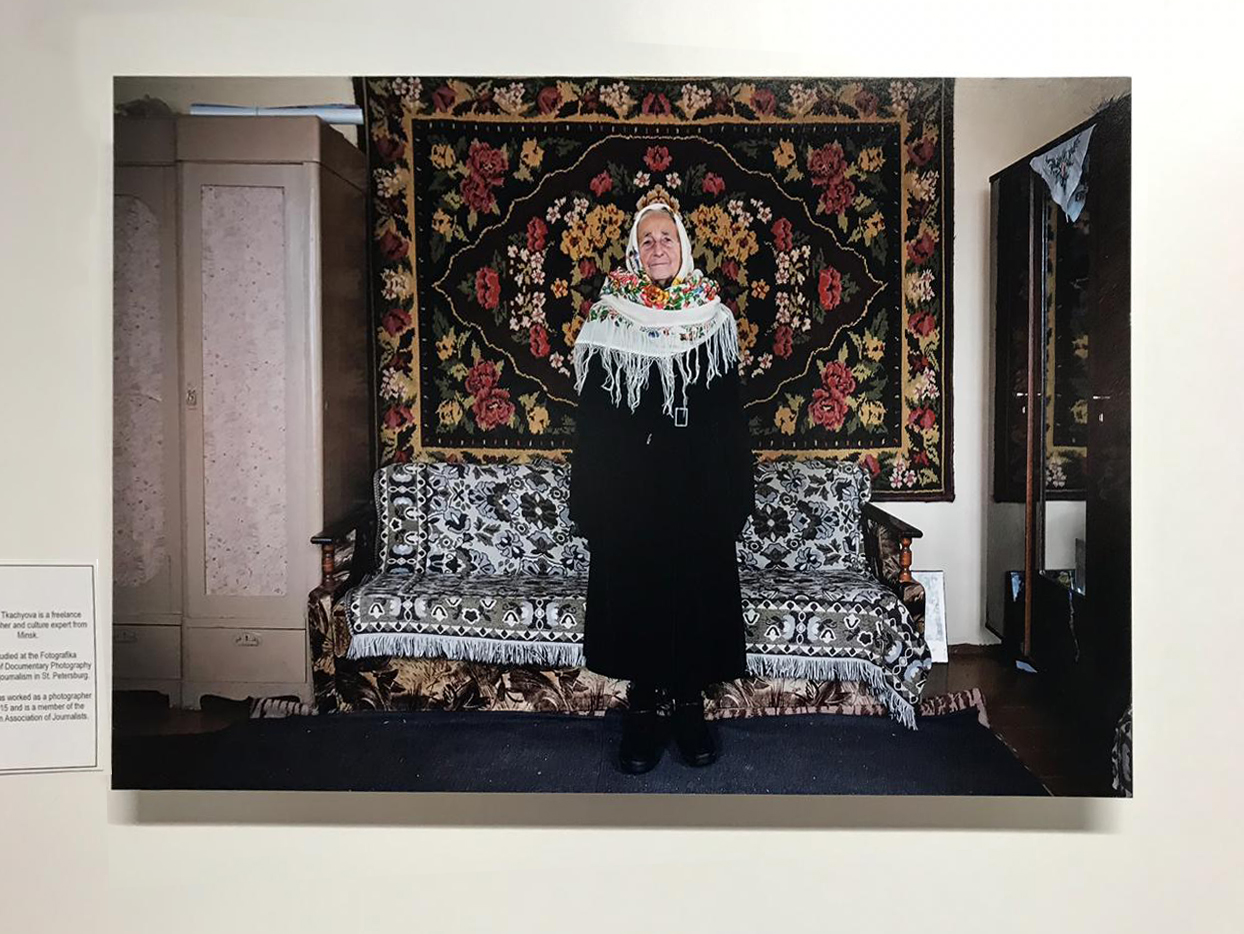 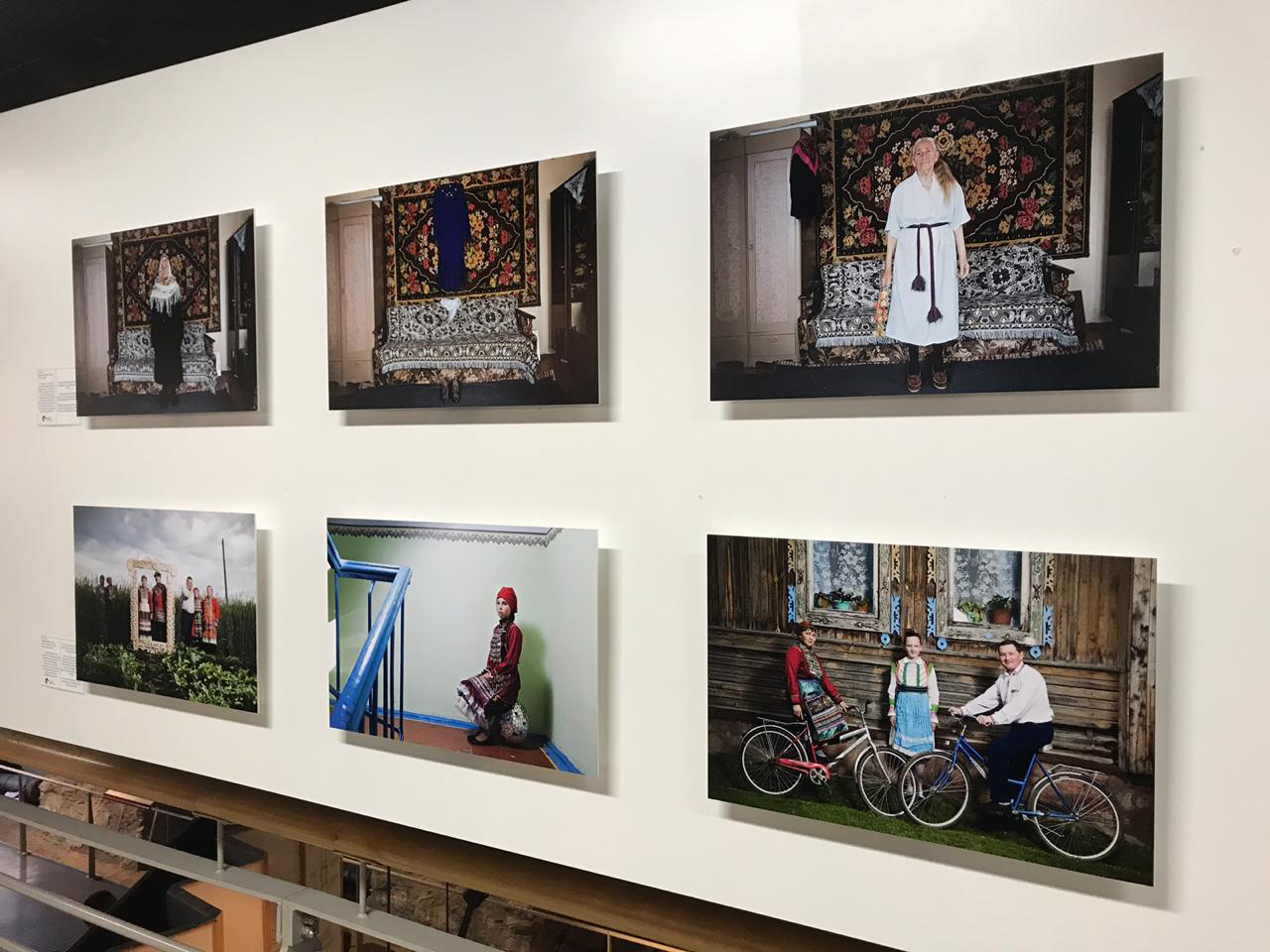 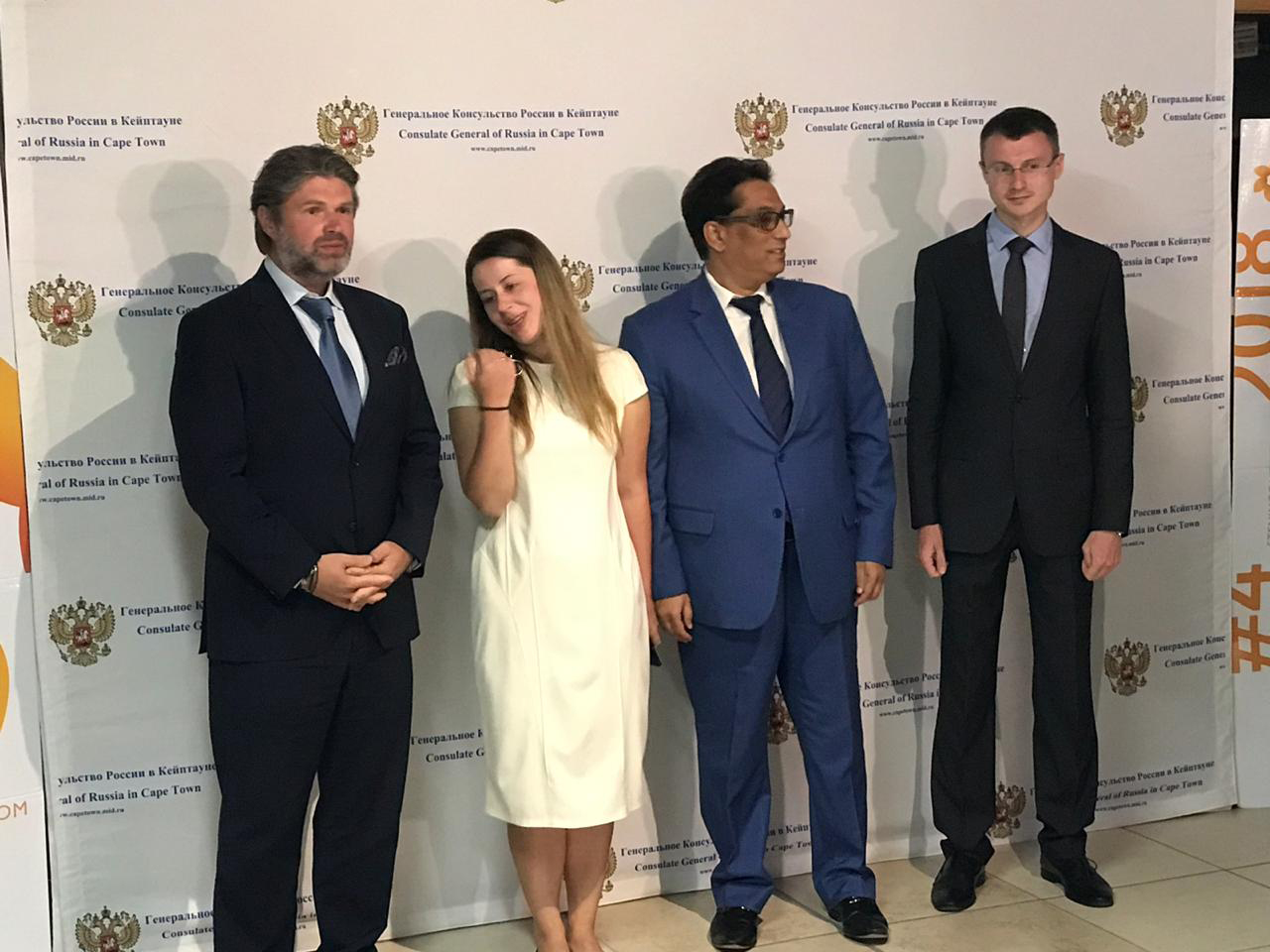 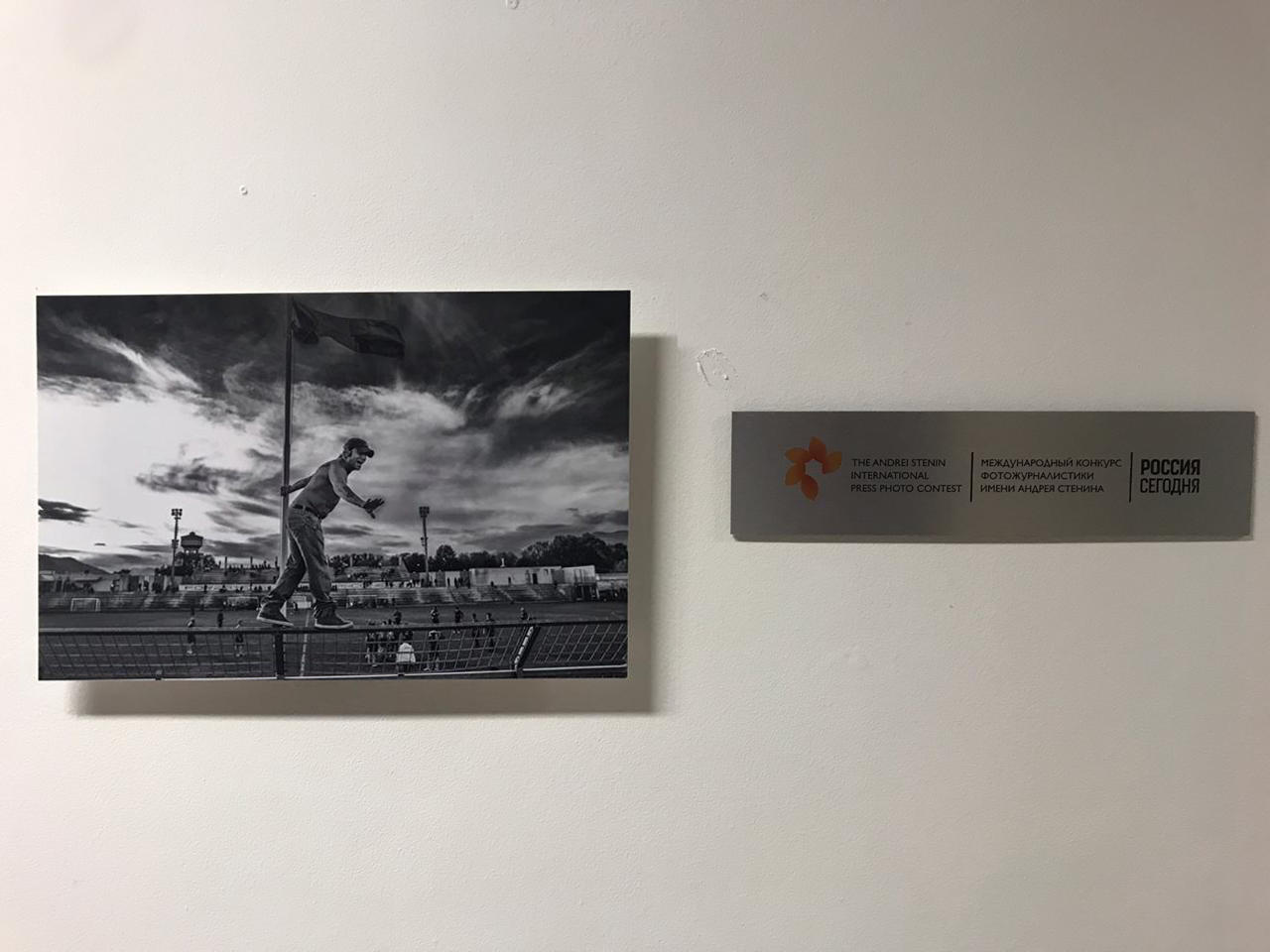 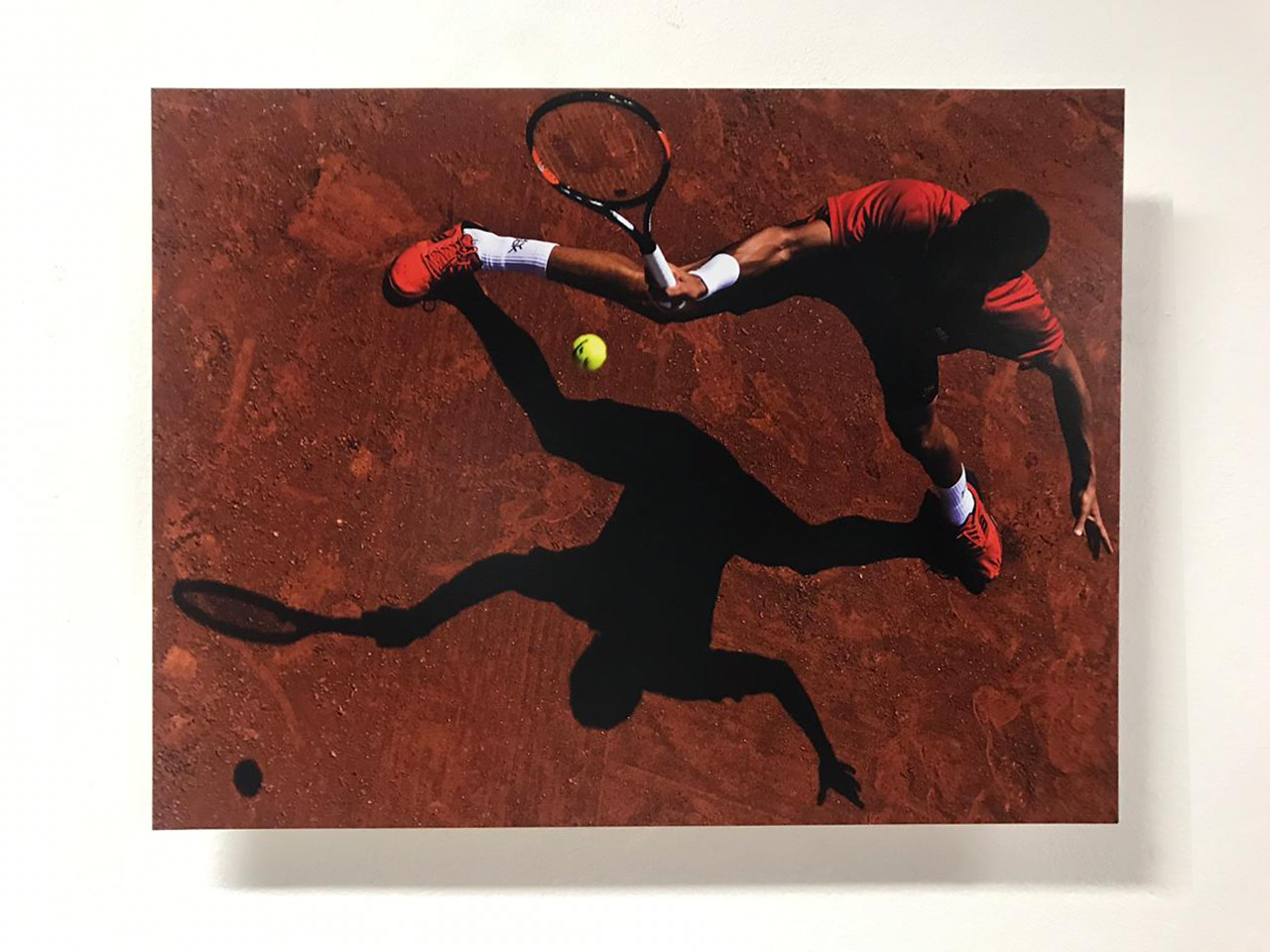 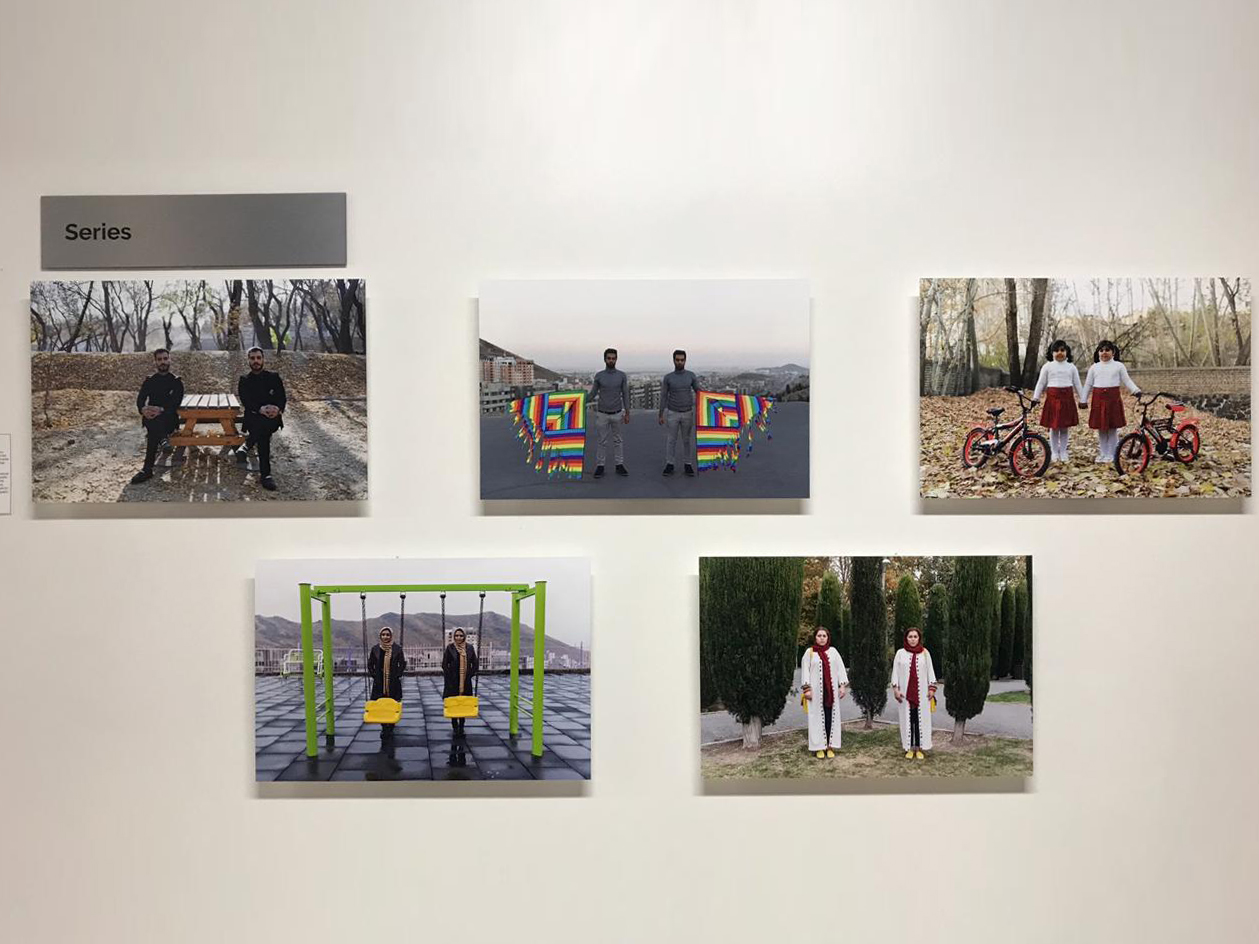