Photos from the opening of Anton Kannemeyer’s ‘Such, Such Were The Joys’ at Stevenson Cape Town, a must-see exhibition of illustrations.

Renowned South African illustrator Anton Kannemeyer is currently showing Such, Such Were The Joys at Stevenson Cape Town, featuring a collection of his illustrations over the last two decades of democracy.

While not photographic works, the exhibition is an absolute must-see for anyone interested in South African art, or creative work in general. Kannemeyer is an artist at the top of his game, and viewing his original hand-drawn and painted illustrations in real life is an amazing experience. The works range from small drawings that appear to be torn out of sketchbooks, to larger-than-life portraits.

Such, Such Were The Joys is showing concurrently with Daniel Naudé’s Sightings of the Sacred: Cattle in India, Uganda and Madagascar. Visit the Stevenson website for more information. 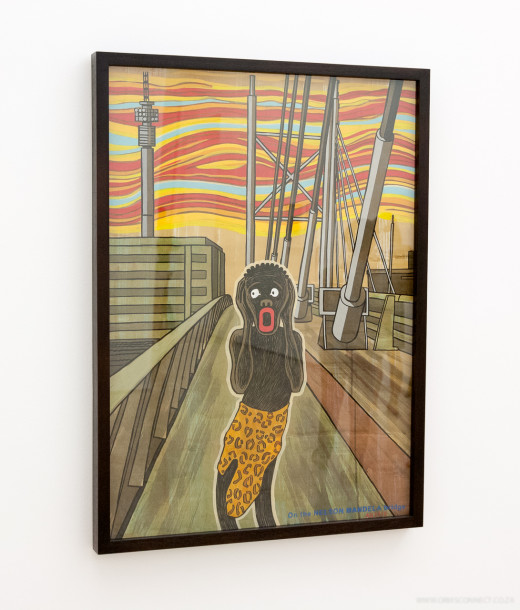 “As South Africa moves into its 20th year of democracy, Kannemeyer continues to explode the idea of the ‘rainbow nation’ through the incisive satire with which he first eviscerated apartheid’s officials and bureaucrats. Exhibiting new works in his ongoing Alphabet of Democracy series, Kannemeyer observes that the criticisms are increasingly directed towards an inept government which is fixated on the past because it is ‘the only noble aspect of its existence left’ (The New Yorker, 16 December 2013).” 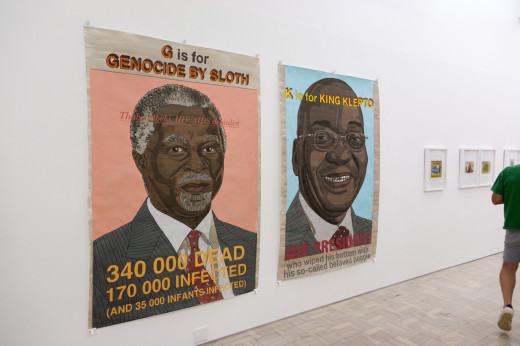 “The debates around the trauma and legacies of colonialism in Africa are another thread in Kannemeyer’s imagery, as in his book Pappa in Afrika (2010). He is currently working on a companion volume, Mamma in Afrika, and many of these new paintings and drawings will be included in the exhibition. These are often in the genre of extreme satire which can simplistically be described as ‘politically incorrect’, a term Kannemeyer regards as reductive. Transgression of our strong beliefs and the sacred stereotypes of race, sex and politics is unavoidable in order for satire to be both critical and playful about themes that often abound in contradictions that we choose not to see.” 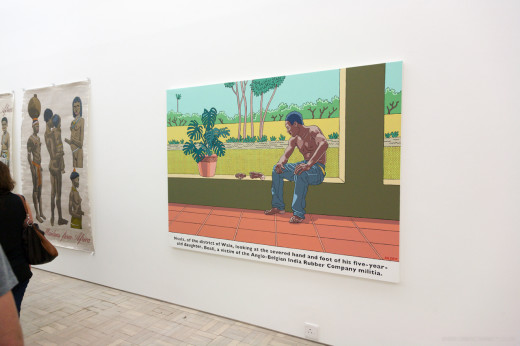 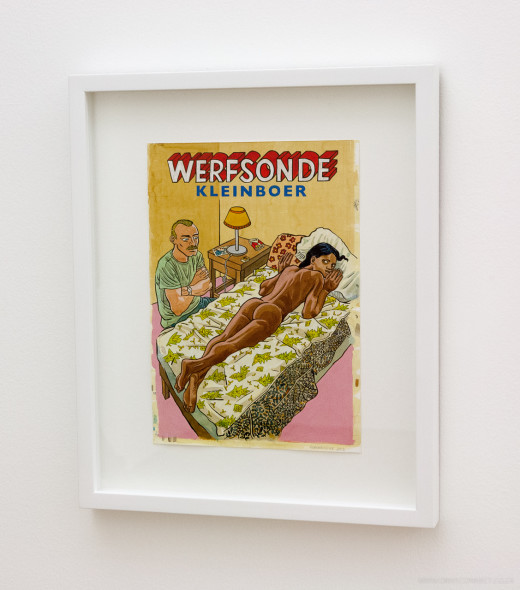 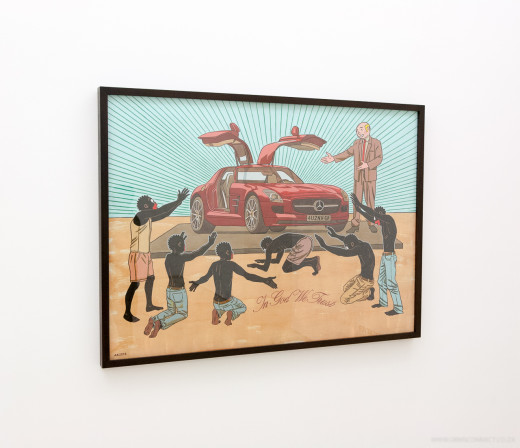 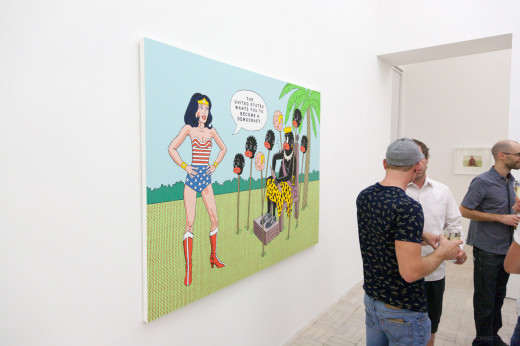 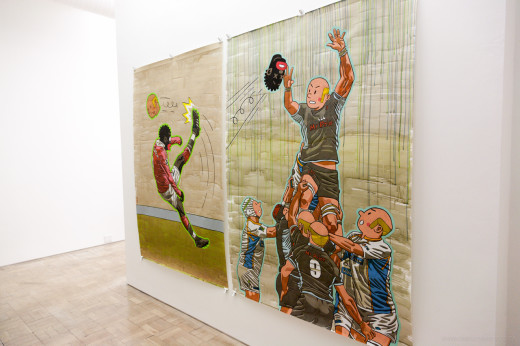 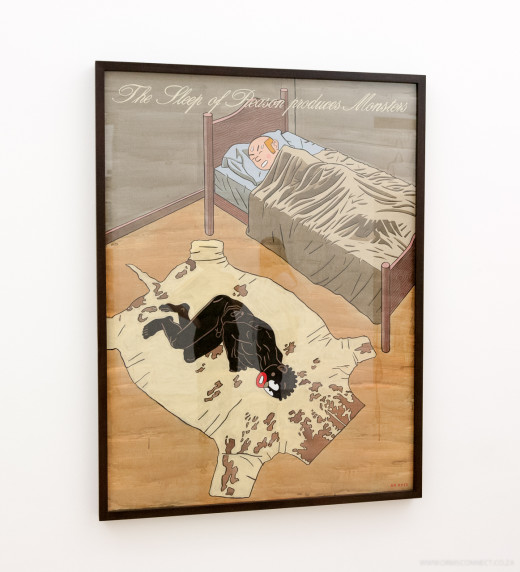 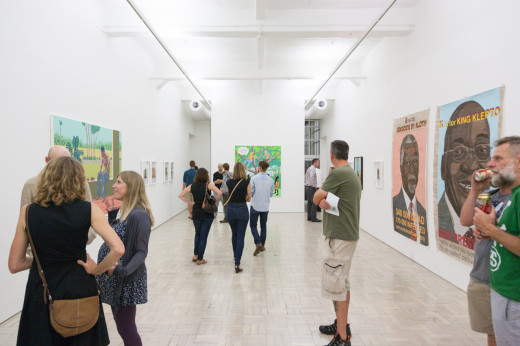