Impressive and strange architecture in Astana, the 14-year-old capital city of Kazakhstan, photographed by Fabrice Fouillet.

These architectural photographs of the developing city of Astana were taken by French photographer Fabrice Fouillet.

Astana became the new capital of Kazakhstan in 1998, replacing the previous capital city of Almaty. The new city has been developed to be a symbol of a new start in the Post-Soviet era, and features some very impressive and very strange architecture. Fabrice explains:

“If architecture generally bears the signs of a particular culture, the face of the new capital city is also one of power and, on a symbolic level, of a new political orientation. The new official buildings are sometimes colossal, bordering on disproportion, the skeletons of ill-assorted buildings rise from this suburban-like area, which vacillates between authenticity and artifice, between materiality and imagination tinged with utopia.”

For more of the images in the series, take a look at the gallery. 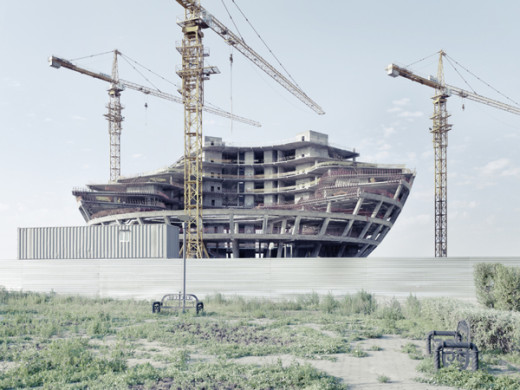 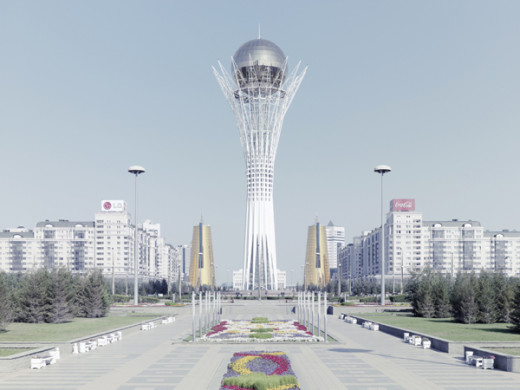 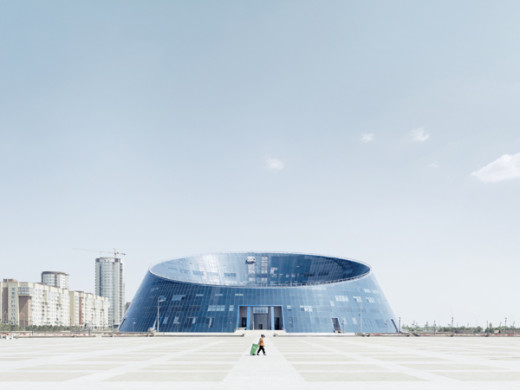 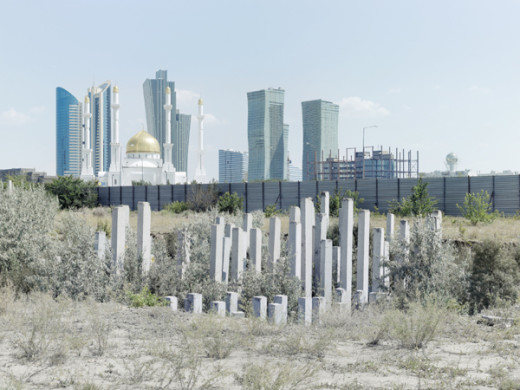 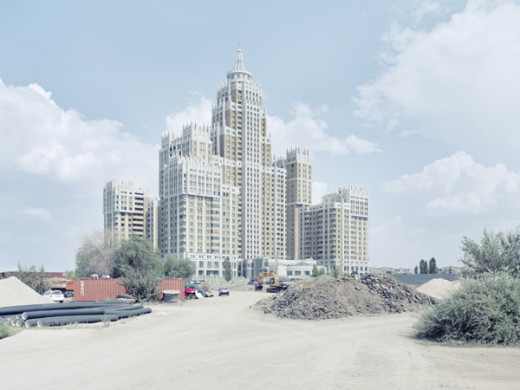 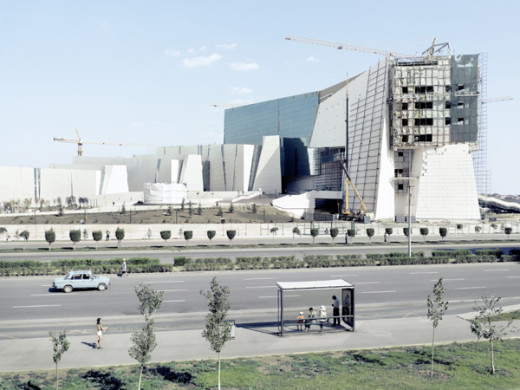 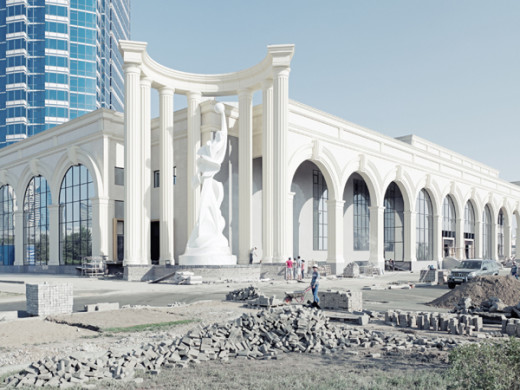 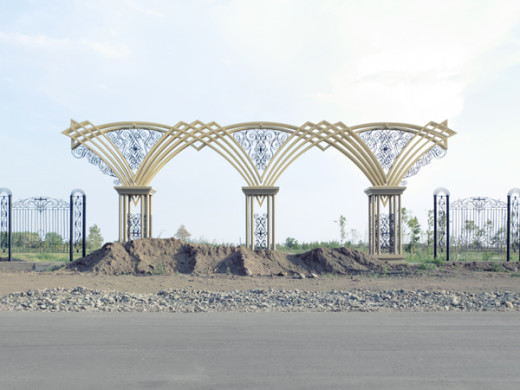 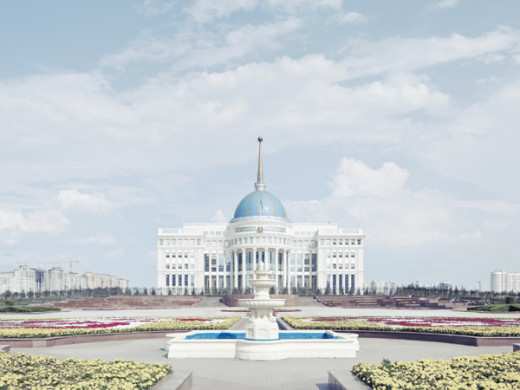 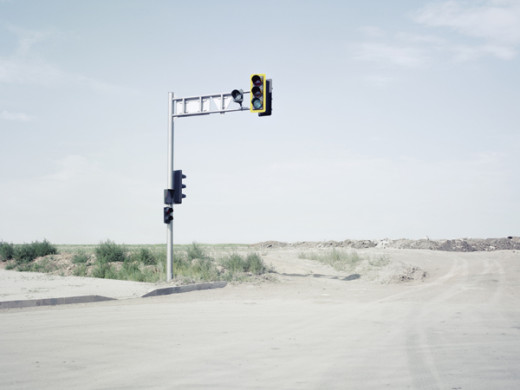 A Hand’s Three Year Journey Around the World Turned Into a Music Video
Debate: Photography And The Law
New 200 Megapixel Camera From Hasselblad
Winning Images from this year's 'Wildlife Photographer of the Year' Competition

Traveling back to the future and landing right in

If there ever was a good boy to good boy, it's thi

"Keep your faith even when everything around is fa

My my, that is an incredible shot of the Karkloof

As we lean into this day of rest, with a new week

We can feel the cooling crisp water on our skin ju

Oh the sites we've seen, the journey's we've been