This teaser video for the upcoming JBay Winter Fest showcases one of the most innovative uses of a GoPro that we’ve seen – a spinning head-mounted rig which allows for 360º wrap around shots – incredible!

The video was filmed in Cape Town by Dave Meinert and Wayne de Lange, and features local surfer Tanika Hoffman as she’s preparing for the JBay Winter Fest, a multi-discipliary sporting event which is aiming to “take it back to the core.” The unique shots were achieved by mounting two GoPro Hero3s on a custom built rotating rig: 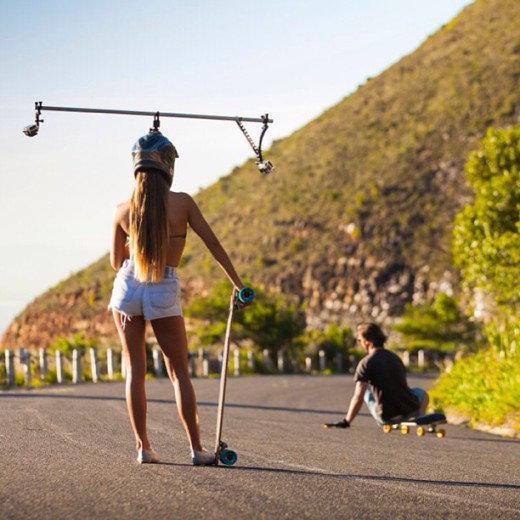 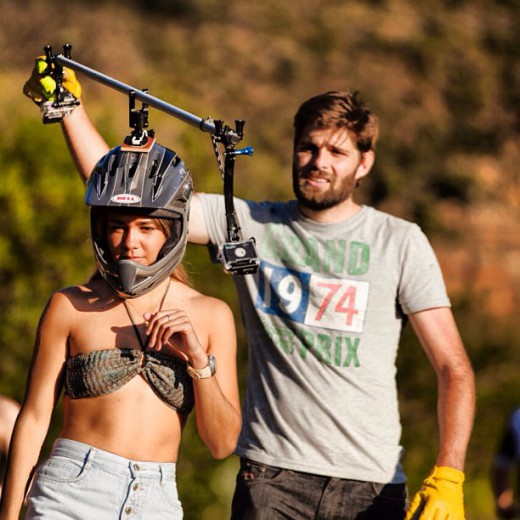 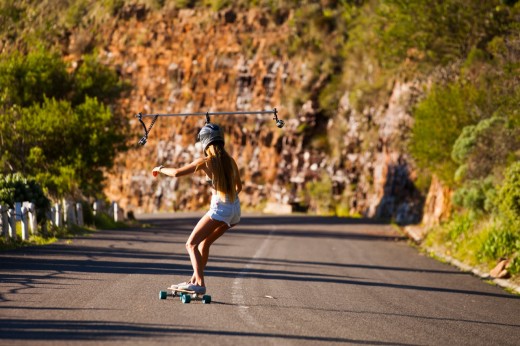 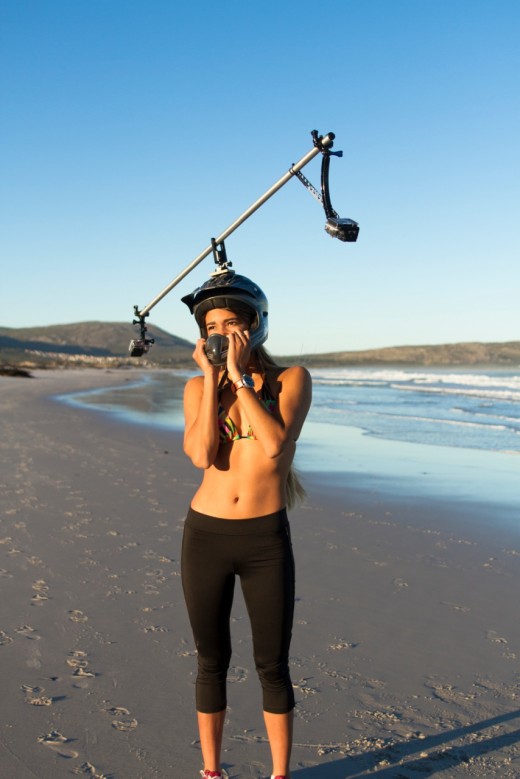 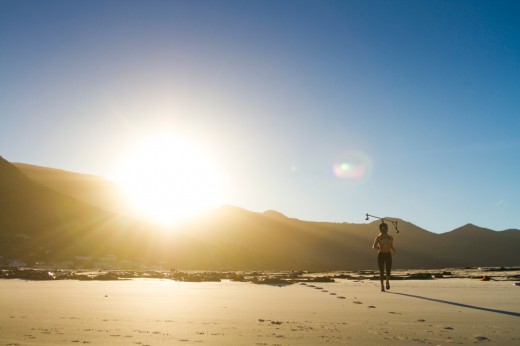 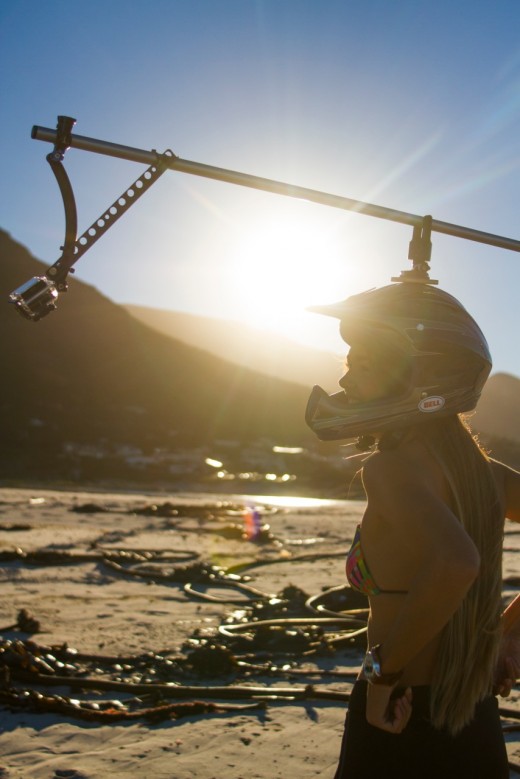 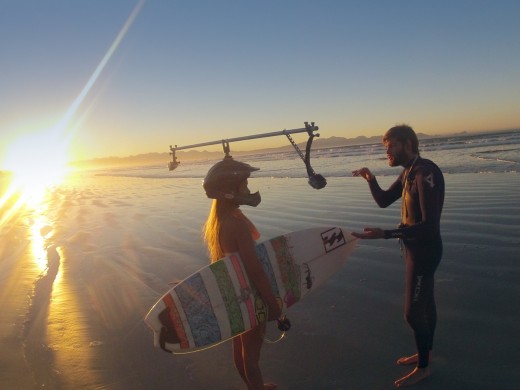 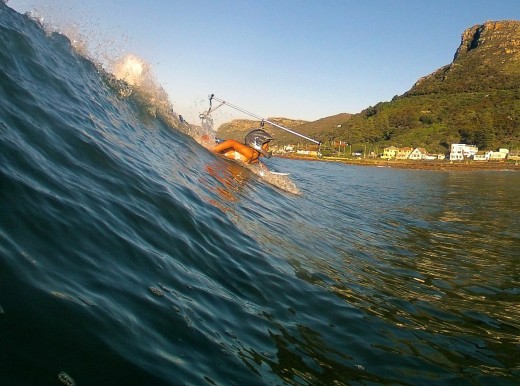