These incredible photos of Tokyo during twilight were taken by Japanese photographer Shintaro Sato.

Shooting on large format, Shintaro considers almost every detail that goes into making each photo. Scouting for locations by day, and shooting just before nightfall, he avoids clichéd views of the city by shooting from fire escapes instead of observation decks. Additionally, the fire escapes usually look out onto backroads instead of main roads. He makes a point of shooting from around the 10th floor, which means the viewer looks out towards the city, and not down upon it. It also means that signs of everyday life can be seen – laundry hanging out to dry or items in a shop window – which might have gone unnoticed from a higher floor. Even the clarity of the photographs are kept in mind, so Shintaro mostly shoots during the middle of winter, when the air is clearest. Finally, he prints all the photos from the negatives himself, which can take days to finish a single print as he attempts to reconstruct the colours and light.

All of that said, Shintaro’s attention to detail pays off in the outcome – the photos are simply sublime. View the rest of Tokyo Twilight Zone on his website. 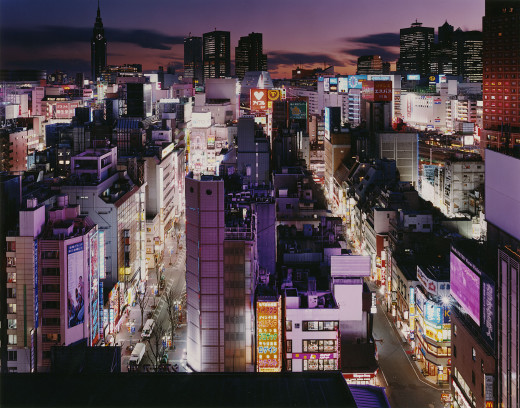 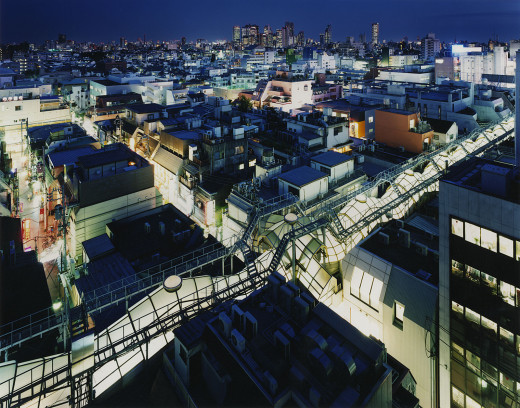 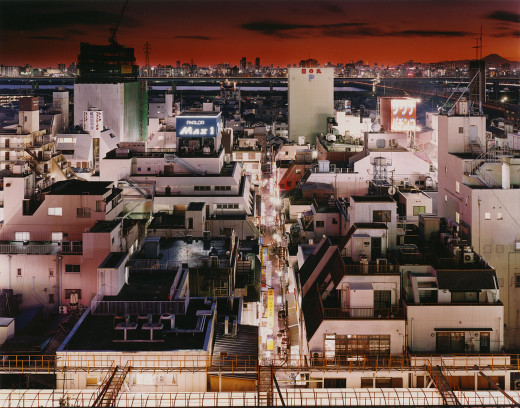 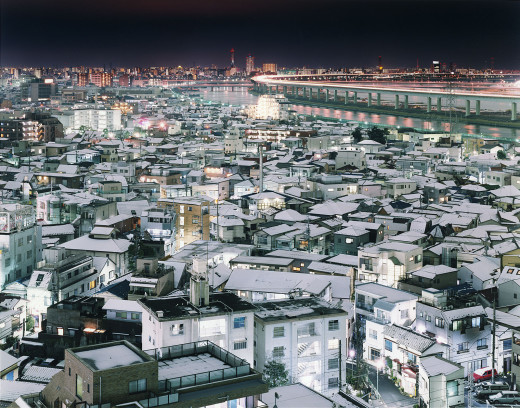 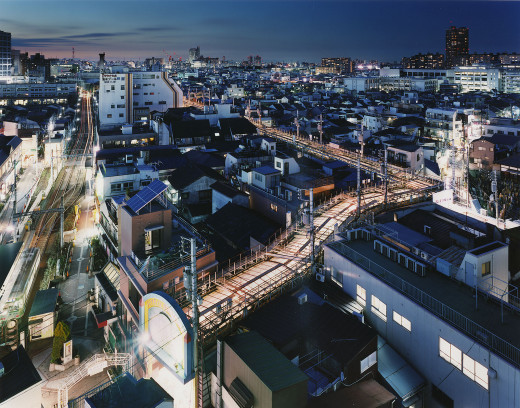 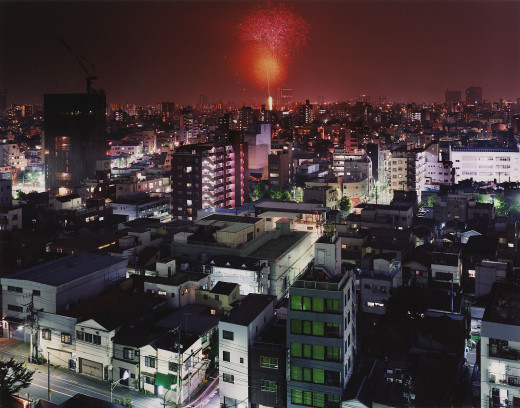 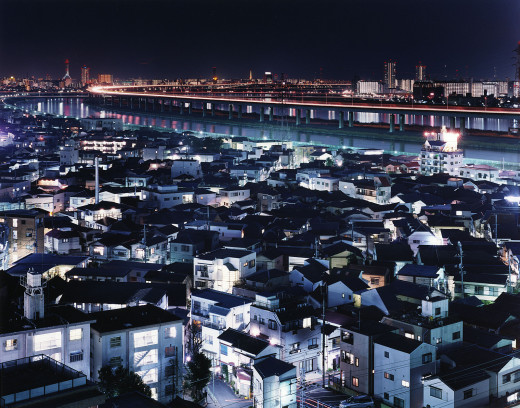 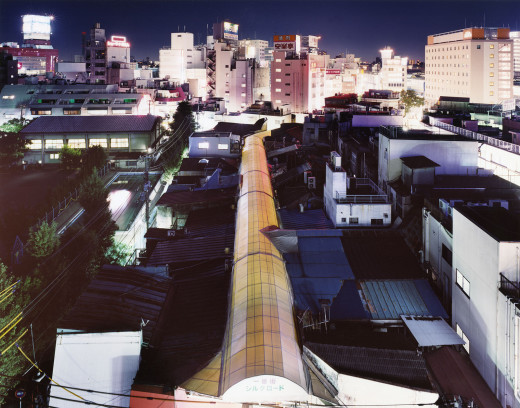 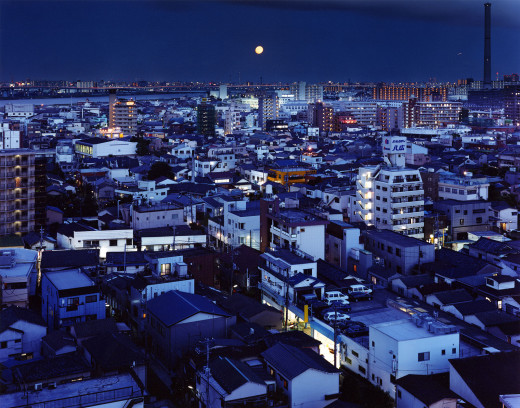