These great black and white photographs were taken by Glaswegian photojournalist David Gillanders. The photos were captured mainly in Scotland, Egypt, Malawi and the former Soviet Union. Spend some time on David’s site and browse through his incredible galleries – especially his great documentary images of the violence in Glasgow, Europe’s so-called “murder capital”. The photos are very graphic, but have an amazing aesthetic, similar to WeeGee’s style from the 1920s. 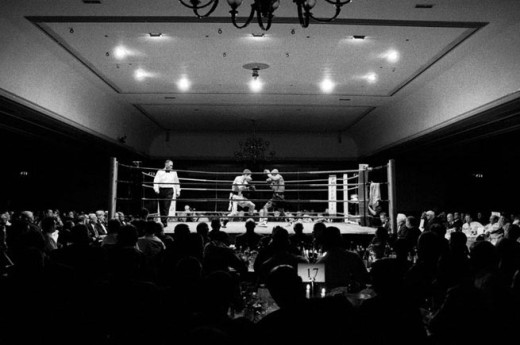 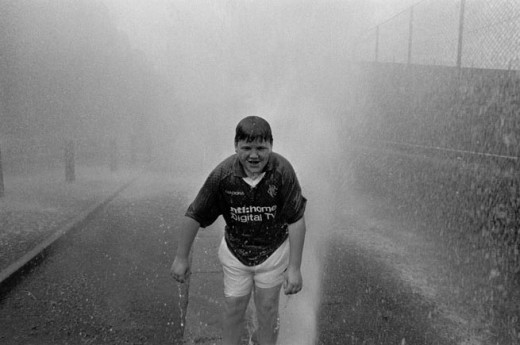 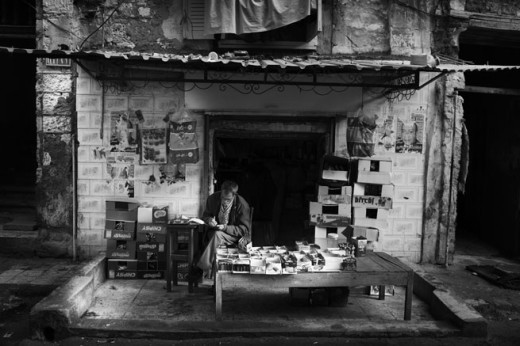 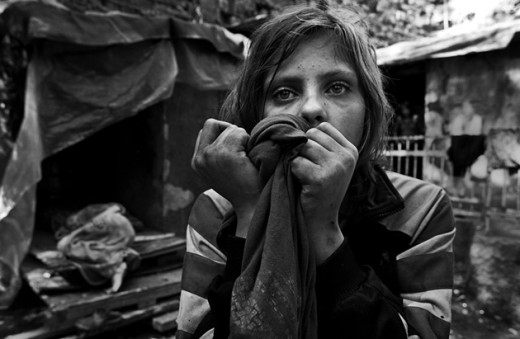 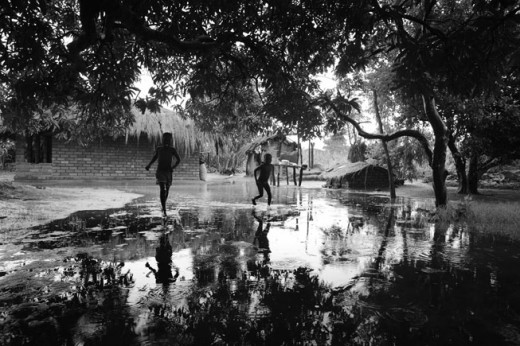 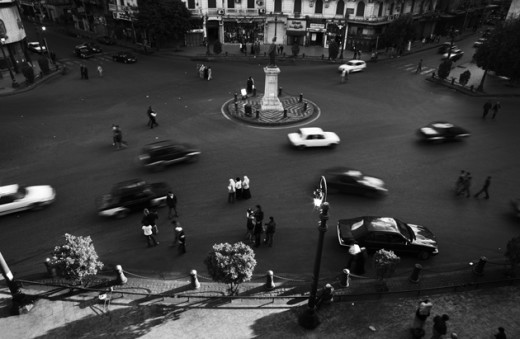 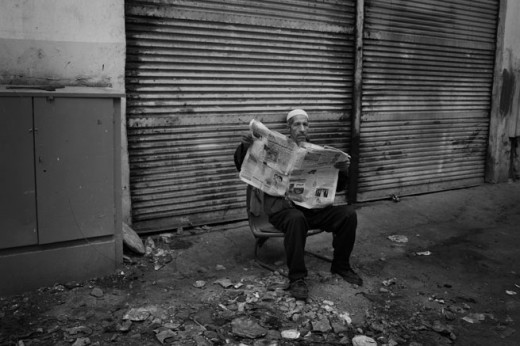 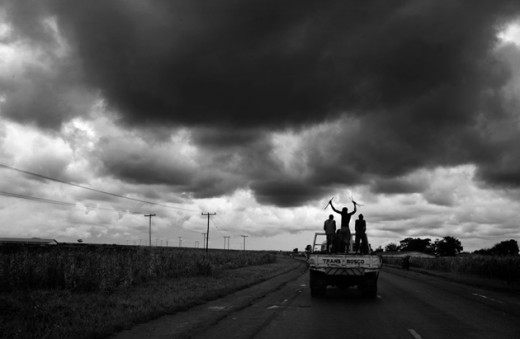 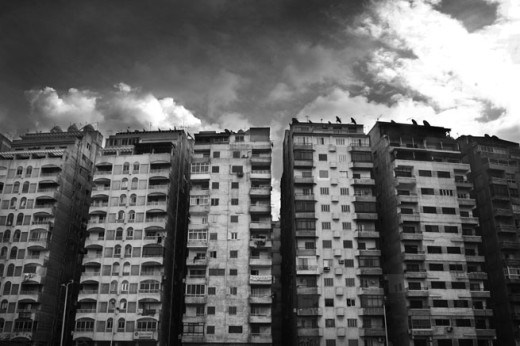 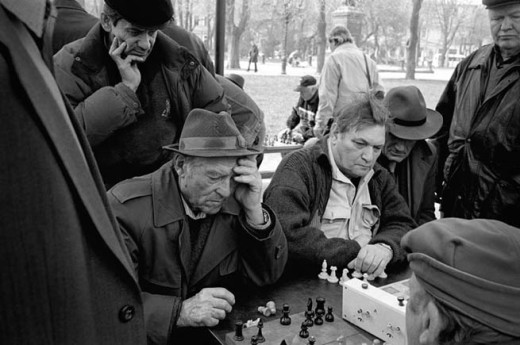 Thanks for sharing, Rich!