Canon 1000D discovered submerged at a wharf – recovered photographs point to the camera being at sea for a year!

Google+ user Markus Thompson discovered a Canon 1000D in the water at the end of a wharf in Deep Bay, Canada, while diving. Wondering if there is anything to salvage, he took the camera home, cleaned the Sandisk SD card and plugged it into his computer. Surprisingly, he was able to recover about 50 images of a fireman and his family on vacation – taken in August 2010! This means that the camera has likely been submerged in the ocean for more than a year.

After posting the story on Google+, Markus has been been contacted by someone that knows the fireman. Isn’t it amazing how the Internet can reunite a man with his holiday photographs and broken, but very cool-looking, camera after losing it in the ocean more than a year ago? Here’s some more pictures of the Canon: 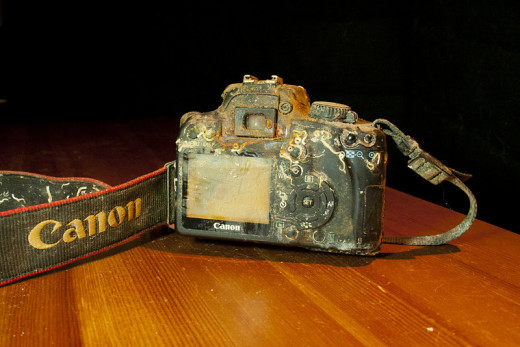 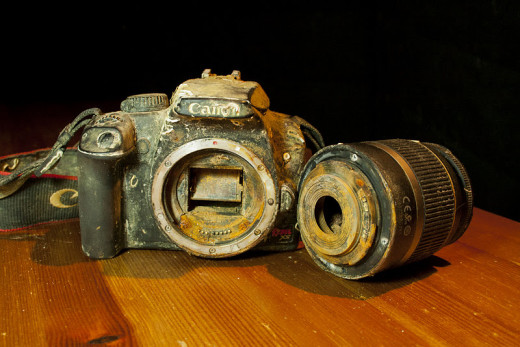 Vote For The Photo Of The Month: June "Autumn" 2015
Twinterest: A Pinterest Board By Lianne Burton
UV Light Portraits By Daria Khoroshavina
#DogsOfOrms: Photos Of Orms' Best Friends