Last week, Cape Town-based videographer and photographer Fiela Jonck sent us these great photographs captured during his December holiday at Cape Agulhas. For more of Fiela’s work, take a look at his Tumblr, or follow him on Twitter.

Bonus fact: Cape Agulhas is Portuguese for “Cape of Needles”, named after the fact that a compass needle, pointing towards magnetic north, lined up with true north at Cape Agulhas during the 1500s. Source. 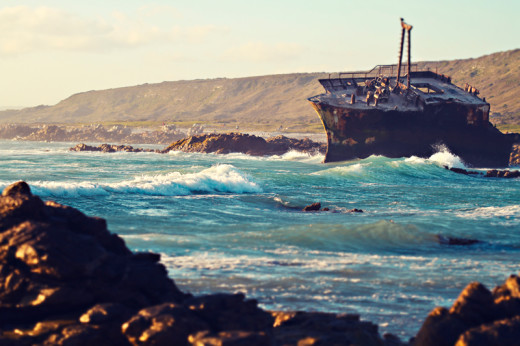 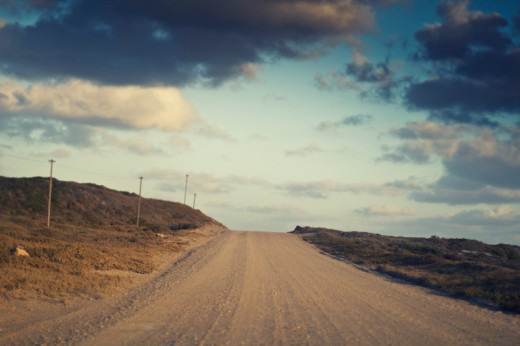 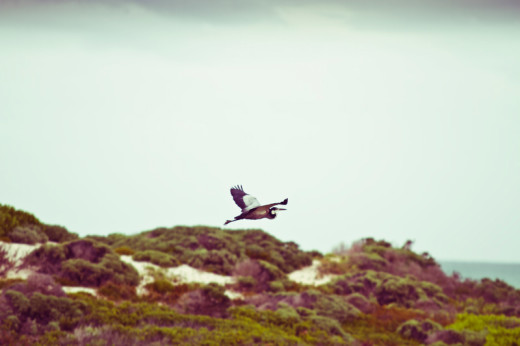 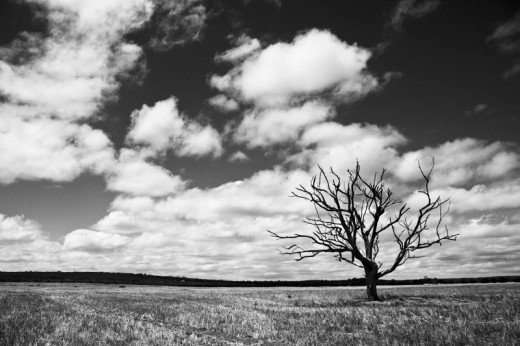 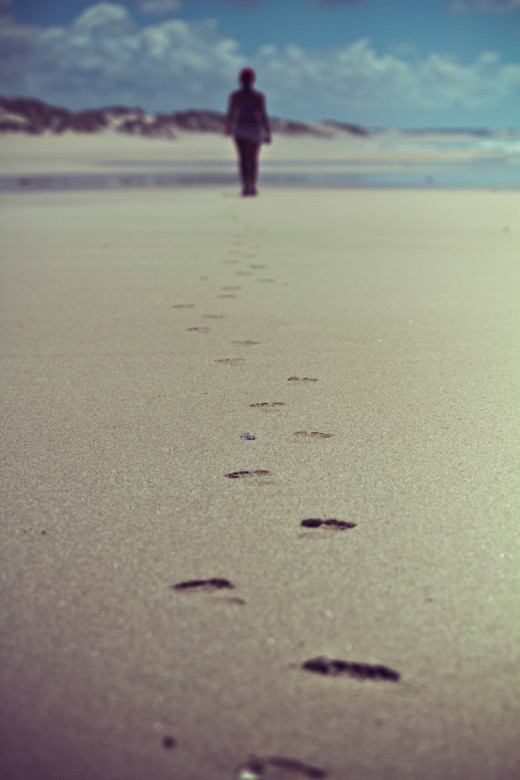 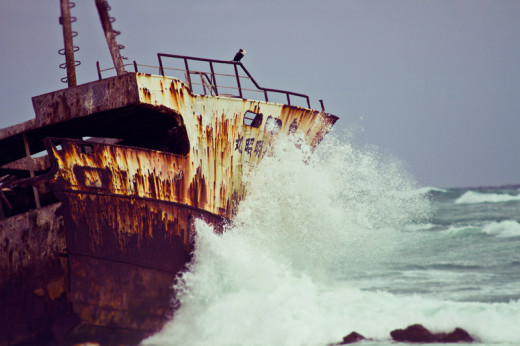 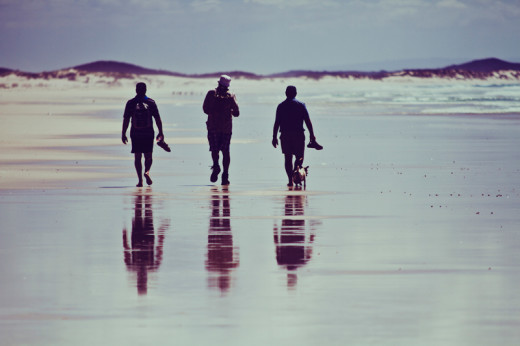 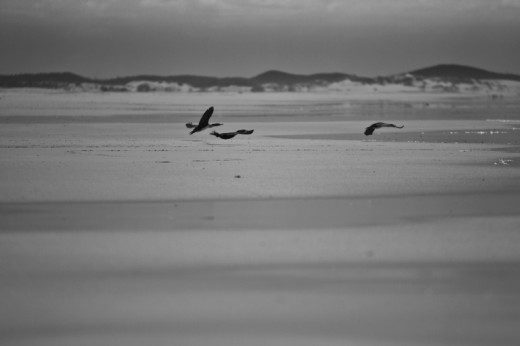 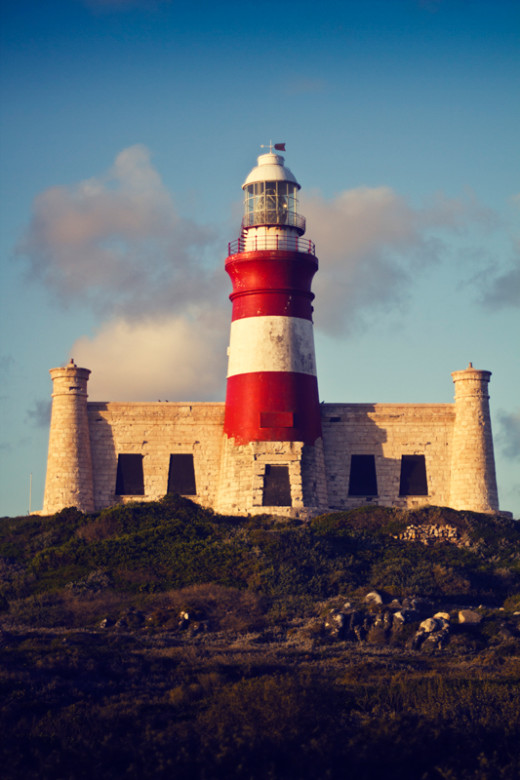 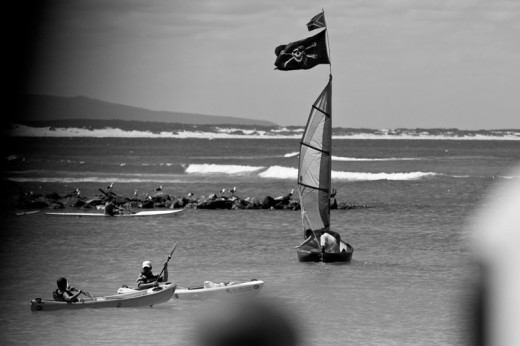 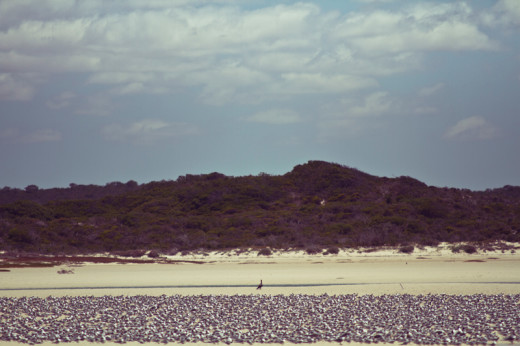 Full Frame vs Crop Sensor Cameras on OrmsTV
Why Everyone Needs a Macro Lens, by Peter McKinnon
Exhibition: Dylan Culhane And Tarquin Wyeth
Laura Wilson Featured on "The Artist Series" by Ted Forbes