The Cape Town Month of Photography’s Grand Opening is taking place tonight! Here’s all the details and highlights.

The sixth Cape Town Month of Photography is celebrating their grand opening this evening at the Castle of Good Hope. The event is open to the public, so don’t miss out!

MOP6 is all about showcasing incredible photographic works at exhibitions, and sharing knowledge via workshops and gallery walkabouts hosted by some of South Africa’s top photographers. The festival actually kicked things off two weeks ago during Creative Week, with plenty of workshops and talks being presented, and a few exhibitions already opening. However, the majority of exhibitions will be opening this week during the Month of Photography’s three grand opening evenings, which includes First Thursdays.

Here’s a few highlights of MOP6. Visit the official website to view the entire calendar.

As you can tell, there’s a lot happening! Be sure to visit some of the exhibitions to soak in the visual inspiration. The Grand Opening tonight will start at 17:30 for 18:00 at The Castle of Good Hope. Parking should be available on the Grand Parade. Orms will be there to hand over the grand prize consisting of a Canon 5D Mark III DSLR and a Canon 50mm f/1.4 lens!

Here’s a few teaser images of some of the works that will be on display during MOP6: 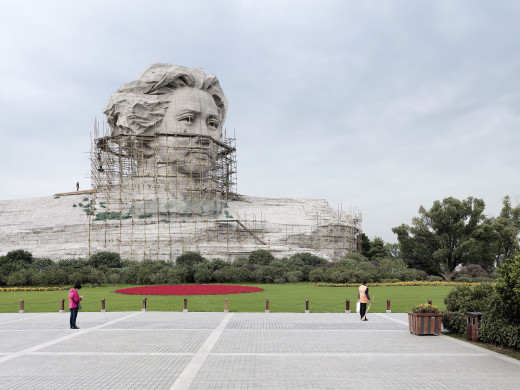 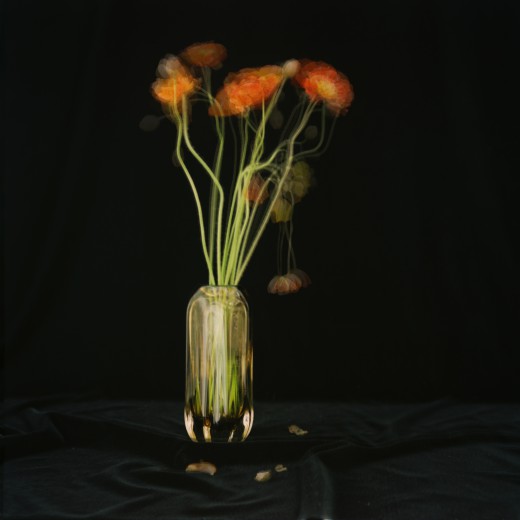 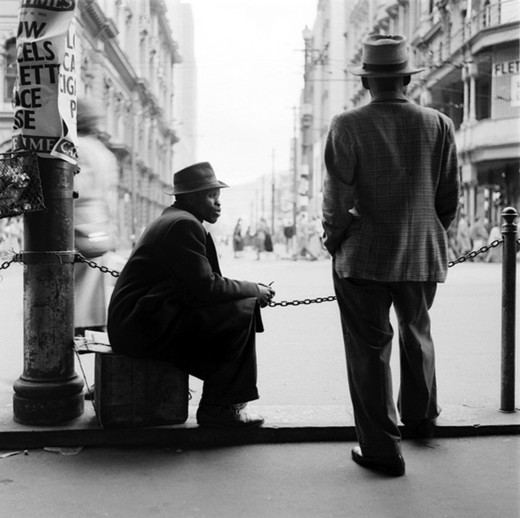 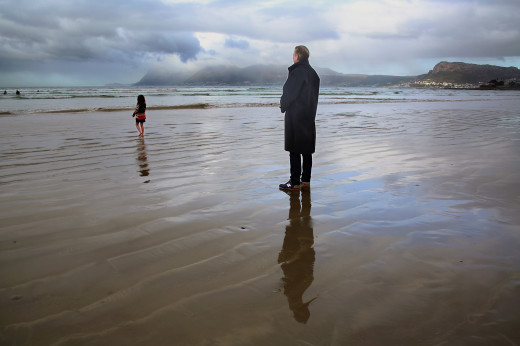 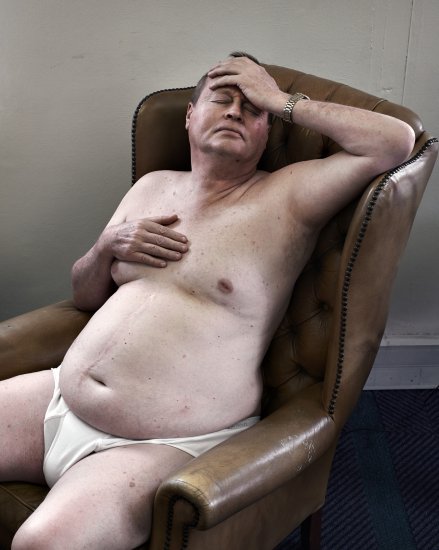 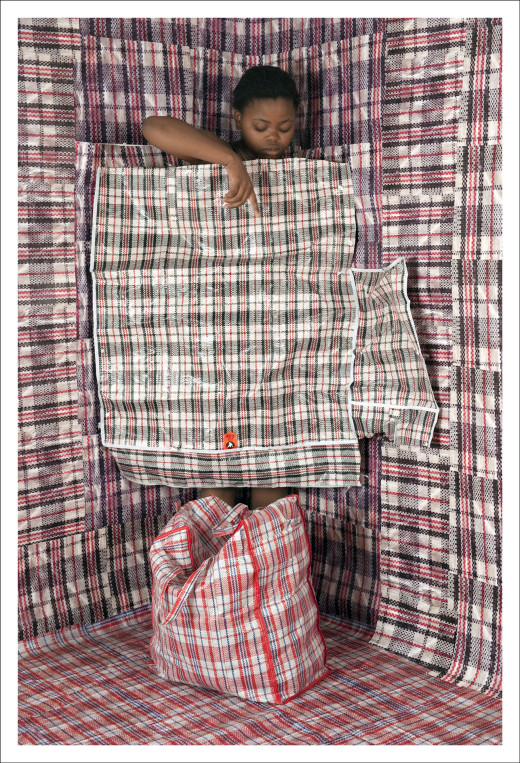 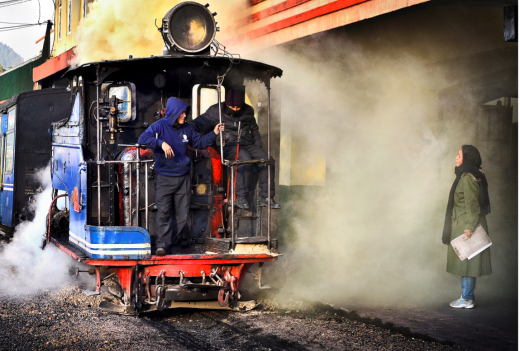