Focussing on enhanced versatility, the Canon PowerShot SX530 HS, PowerShot SX710 HS and PowerShot SX610 HS offer 50x, 30x and 18x zoom respectively. The SX530 HS takes the form of a bridge camera, with a grip for better handling, while the SX710 HS and the SX610 HS are more traditional compacts. All three introduce a new Auto Zoom function, which works in conjunction with face detection to keep all your subjects in the frame, and Intelligent IS ensures sharp images even in low light. They also include WiFi and NFC for sharing photos and videos to your mobile devices. 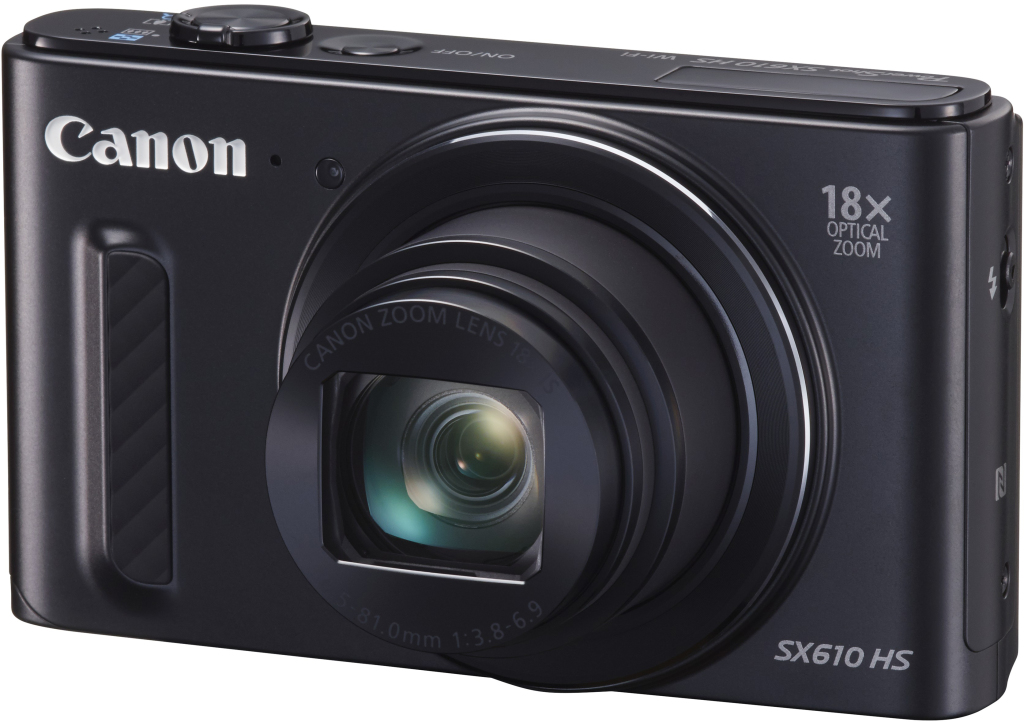 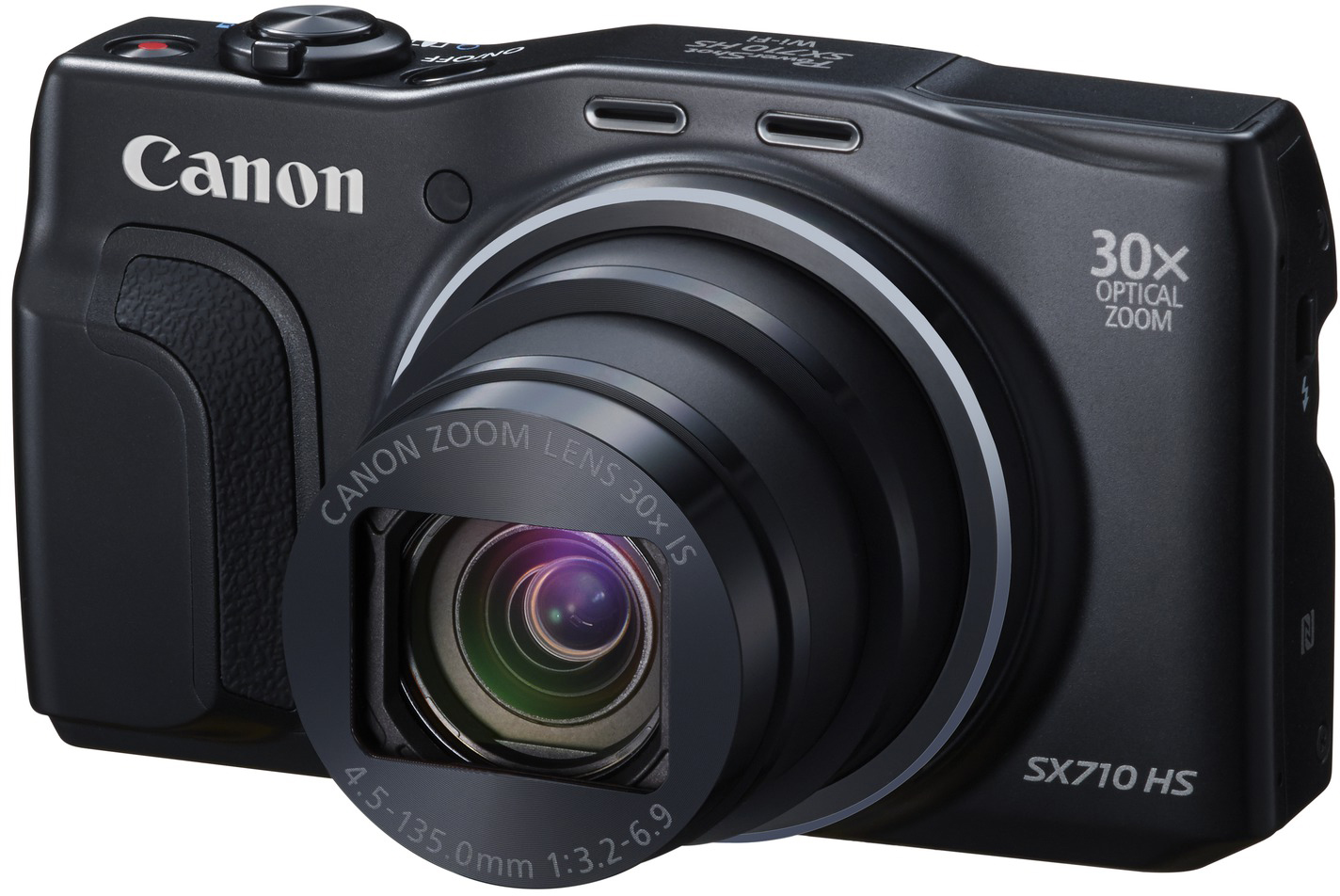 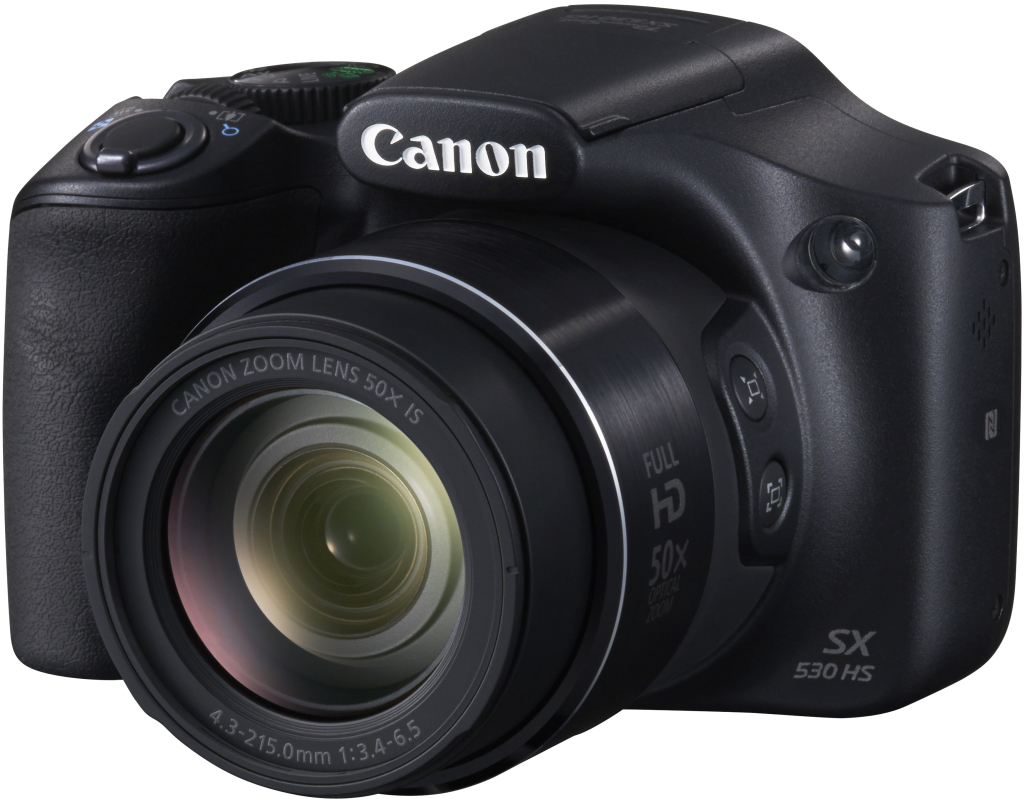 The new Canon IXUS cameras are the smallest Canon cameras yet, making them ideal for slipping into a pocket to capture your daily adventures or nights out with friends with better image quality than smaller-sensored smartphones. The IXUS 170 packs a 12x zoom, while the IXUS 160 and 165 have 8x zoom lenses. 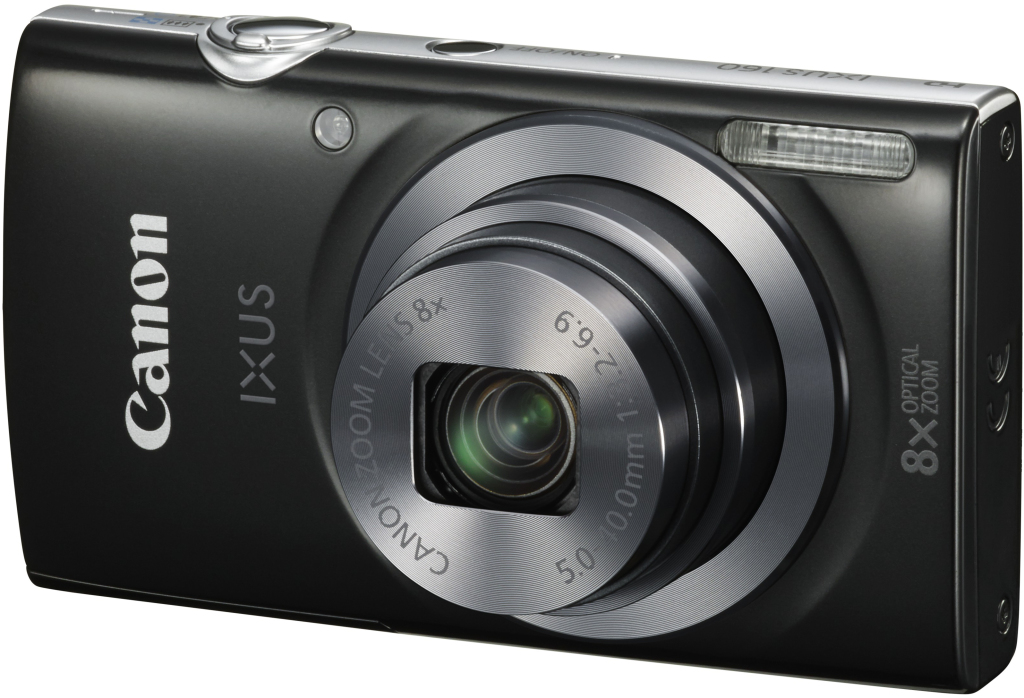 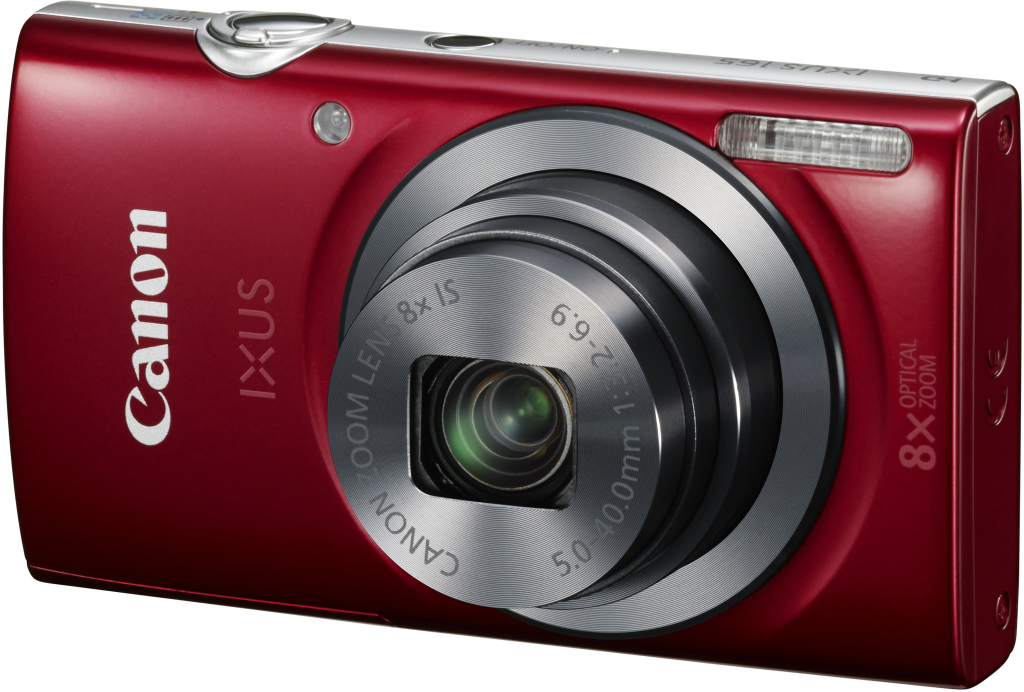 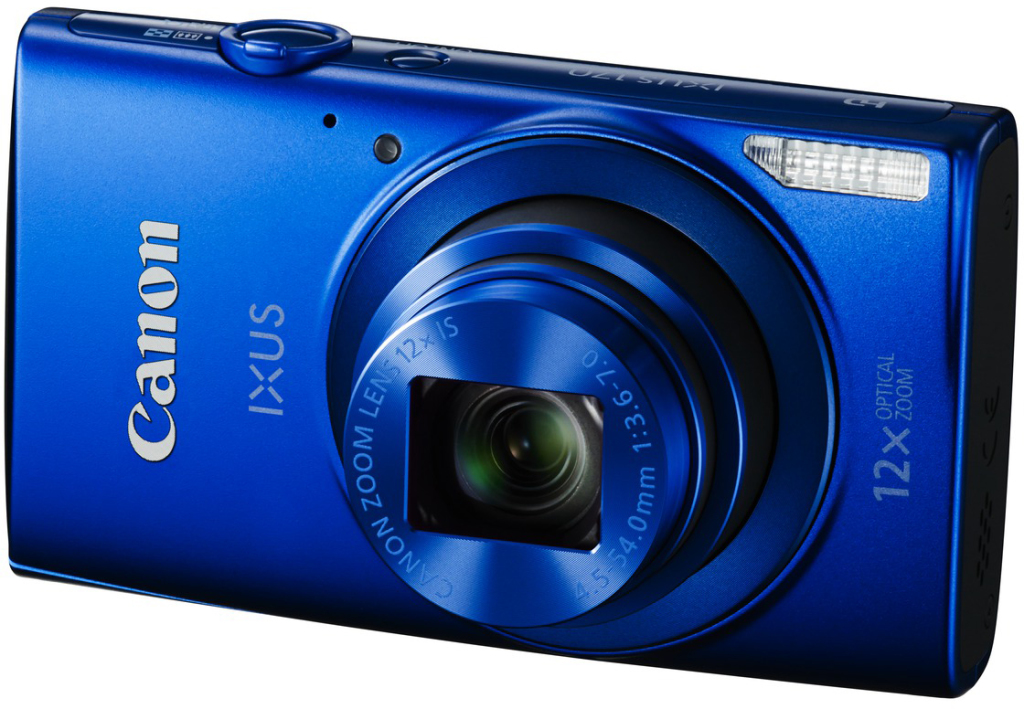 This information has been updated on 18 March 2015. Please follow the blue links for detailed pricing and other information.