When it comes to mid-range telephoto zooms, Canon users have some choices.
The EF 100-400L f/4.5-5.6 IS has long been a top selling lens. Recently, with the launch of the latest Canon EF70-200 f/2.8 IS II zoom, and the Canon EF 2x III extender, this combination has been attracting attention as an alternative. Whilst earlier versions of the 70-200 f/2.8, and the older version II extender worked well in tandem, the perception is that the newer lens and new extender combine to create an f/5.6 lens that can match or exceed the performance of the tried and tested Canon EF 100-400L IS.

Chris Frylink and I gathered together the two lenses, a 2xIII extender, a 1Dmk3, and a 5Dmk2 in order to make some comparisons.

Side by side, the two lenses appear quite similar in dimensions. Mounted on camera bodies, the 70-200 plus 2x extender measures 364mm, from the base of the white part of the lens barrel to the end of the hood. The 100-400 measures 353mm from lens base (as above) to the end of the hood, with the lens fully extended to represent its 400mm maximum focal length. Retracting the lens to its shortest focal length of 100mm, gives a length of 275mm. This is one big advantage of the push-pull lens design in that it can be retracted for storage, and also when shooting at shorter focal lengths. One can remove the extender from the 70-200 lens, but you are still left with two fairly big pieces of glass to carry around.

When it comes to handling it immediately becomes apparent that the 100-400 is substantially lighter at 1380g. The 70-200 alone weighs 1490g, whilst the 2X extender adds another 325g. This is a substantial difference, and it results in the 100-400 being significantly easier to use, especially when handholding for long periods or for people who are not used to shooting heavy lenses. On a tripod, the heavier 70-200 plus extender feels more balanced, with an even spread of weight across its length. In this same situation, I find the front end of the 100-400 to be so light when fully extended on a tripod that it can be a bit twitchy and require more care to hold dead still. The 100-400 operates with a push-pull zoom action, whereas the 70-200 has a zoom ring. Both work smoothly. The 70-200 plus extender does not change shape or size during use, and this results in it having superior weather resistance to the 100-400L. The 70-200 will do a better job at keeping dust and moisture out of its insides than the 100-400L, chiefly due to the design difference.

The 100-400 will focus as close as 1.8m, whilst the 70-200 plus 2x combination will focus at 1.2m, which is very close for 400mm of focal length and can give serious magnification for photographing small subjects.

We compared how the two lenses performed by setting them up on tripod, and shooting the identical targets using the same camera body, a 5Dmk2, with both lenses. 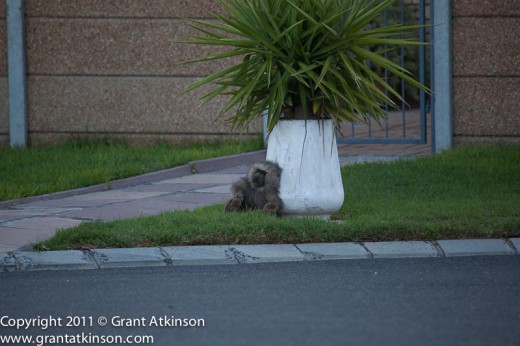 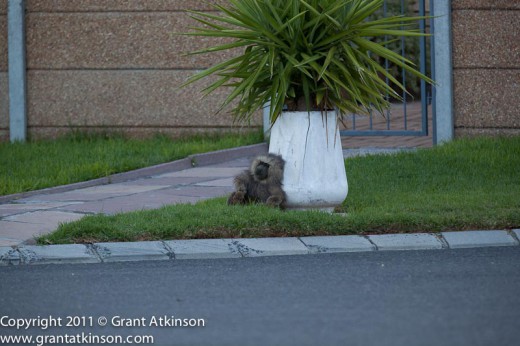 First up, we photographed a target at 24m distance. The lenses were shot wide open, at f/5.6. We deliberately shot this test when the light was low, as such conditions typically show up differences between optics more easily than when working in bright light. We also shot at the maximum focal length of both lenses, as that is frequently how they are used in real-life situations, for wildlife and sports where subjects can be quite distant. Comparing the image quality of the two showed that the 70-200 with extender showed better contrast throughout the frame. The 100-400 also showed a little more light fall-off on the edges of the frame. The light fall-off would not be noticeable on camera bodies with smaller APS-C and APS-H sensors. It is also quite easy to fix in processing if need be.

To show the detail that each lens is capturing, we made two identical heavy crops of the two images above. 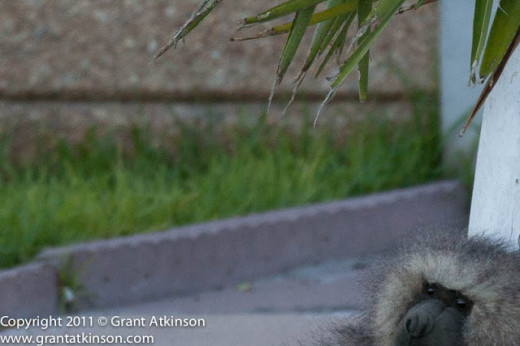 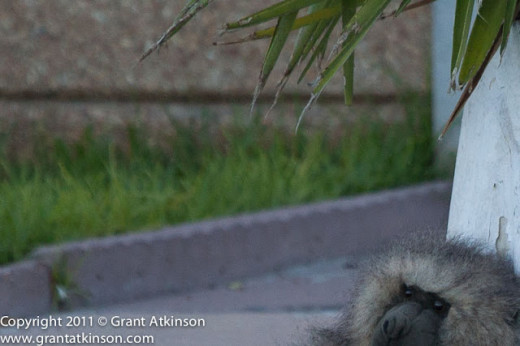 Upon close inspection of these two images, it can be seen that the 70-200 and 2X extender is capturing slightly sharper images at this focal length, and wide-open, aperture setting.

We then shot some images with our subject just 8m away: 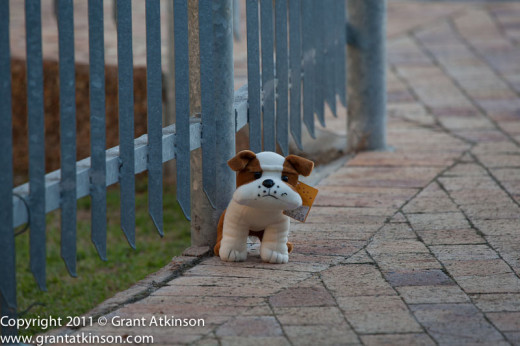 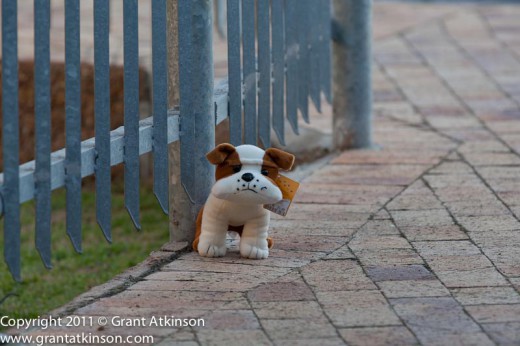 At f/5.6, the 70-200 and 2X extender was still slightly sharper. We closed the aperture down to f/8.0, and shot again. At this aperture setting, the two lenses were producing results that are identical in sharpness. There is very little light fall-off visible in the images from the 100-400L as well. The only visible difference is that the 100-400 image does not quite have as much contrast and is a little darker. It is simple enough to correct that in processing. For our last image quality test, we shot a subject that was just 4m away. This time, the 100-400L was slightly sharper of the two lenses. Both lenses that we used for the test, and the camera bodies, have not been calibrated or micro-adjusted to specifically work with one another. It is possible that sharpness results may differ if such adjustments were carried out.

To test AF speed we made use of a subject 4m away, and a further subject that was over 60m distant. We shot in bright light, and in low light. We would repeatedly focus on the nearest subject, then lift up the lens, and focus on the distant subject. Using this method, and judging independently, both Chris and I felt that the 70-200 plus extender 2X was able to focus noticeably quicker than the 100-400. The difference was slight, but real. We performed this test again and again, with both a 5Dmk2 and a 1Dmk3 attached to the lenses. AF response is pretty good for both lenses. However, their maximum apertures are quite small, and they do require some thought in use if you want to get the best out of them. Finding the part of your subject with the most contrast, and placing the AF sensor over it before you press the shutter to begin AF, will give you accurate and quick acquisition, On the other hand, if you try and focus on areas of low contrast, it is easy to get both lenses quite deeply out of focus, and this can be frustrating and time consuming. Both lenses will focus fast enough for most types of photography, although there are better options out there for birds in flight. The 100-400 has a minimum focus distance of 1.8m. When the lens is set to AF from 1.8 to infinity, AF response was slowed. Setting the lens to the minimum distance of 6.5m to infinity sped up AF response. When using this setting, be aware that if a subject comes closer than 6.5m, you need to change the switch on the side of the lens or it will not focus. The 70-200 plus 2X extender has a minimum focus distance of just 1.2m. For subjects that are further away than this, setting the minimum distance of 2.5m to infinity allowed it to work at its fastest. The 4m difference in close focus to infinity setting is a real-world advantage that the 70-200 holds over the 100-400.

The 70-200 has the latest version of Canon’s image stabilization system, and is effective for 4 stops of shutter speed, compared to just two for the 100-400L. The switches on the 70-200 along the side of the lens are better contoured within their housing, and harder to accidentally bump. The lens hood on the 70-200 is more robust, and mounts way more firmly than the older style hood on the 100-400.

When choosing between these two lenses, take the following into account:

Photography Exhibitions At The FNB Joburg Art Fair
Reaching Out To Others Through Photography
Exhibition: Kotiljons
The Smallest Photo Office In the World