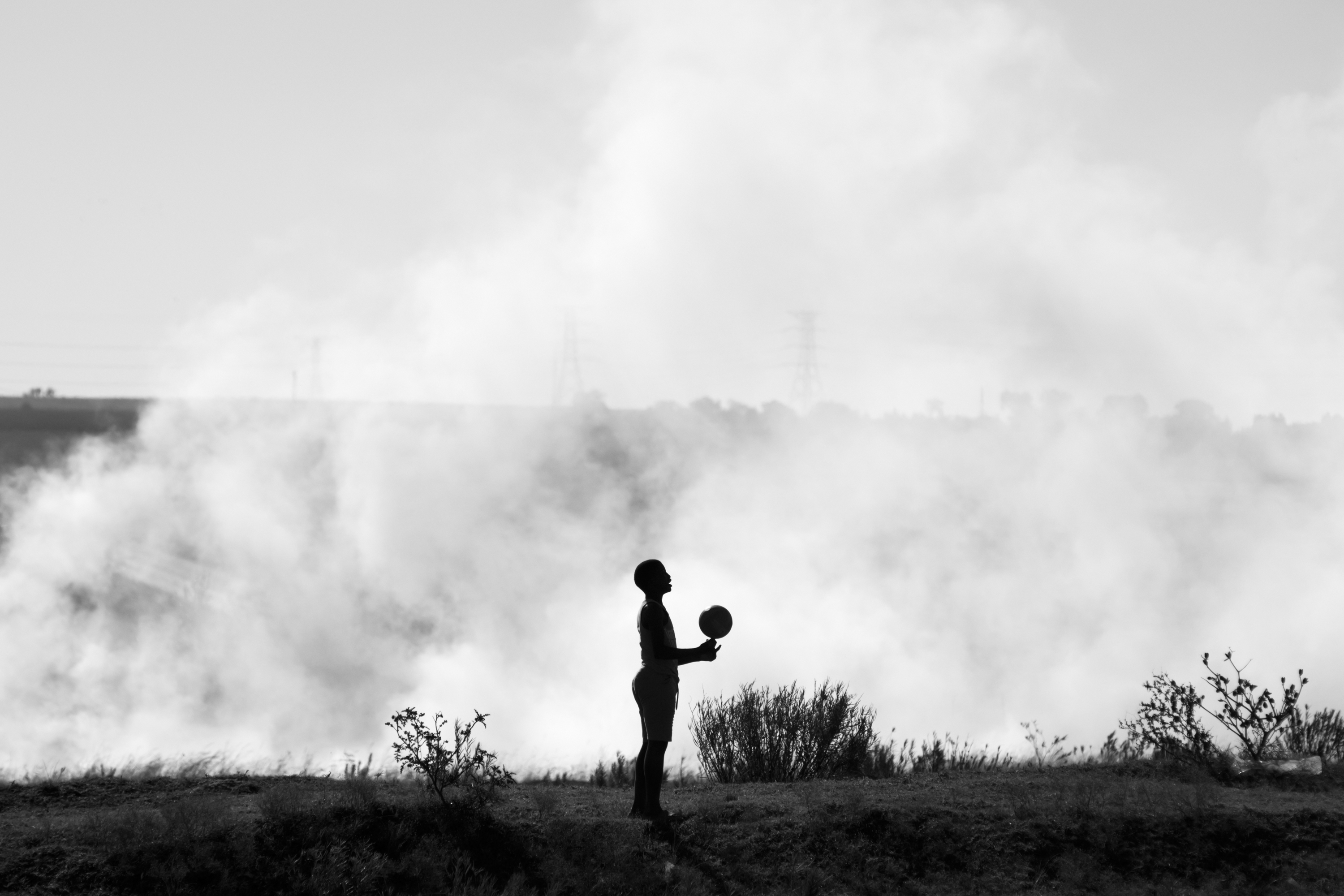 The launch and opening of Daylin Paul’s project Broken Land, winner of the Ernest Cole Award, will take place at Form, a new and innovative exhibition space managed by Orms, 66 Roeland Street, Cape Town. It will be opened by Daily Maverick environmental journalist, Leonne Joubert. The project explores the other side of power. Set in Mpumalanga, home of 46% of South Africa’s arable soils, it is also the backdrop to where nine power burning coal stations are active.

Paul’s work engages with the direct impact of fuel burning coal stations on the local economy, population, farming community and more broadly climate change. As he says, “These power stations, while providing electricity for an energy desperate South Africa, also have a devastating and lasting impact on the environment and the health of local people. Vast tracts of fertile, arable land are being ripped up, the landscape scarred with the black pits of coal mines while coal burning power stations, are one of the biggest greenhouse gas emitters in the world.” The polluting power stations not only contribute to global climate change but through toxic sulphur effluent, also to the poisoning of scarce water supplies for a range of communities who are dependent on these for their survival.