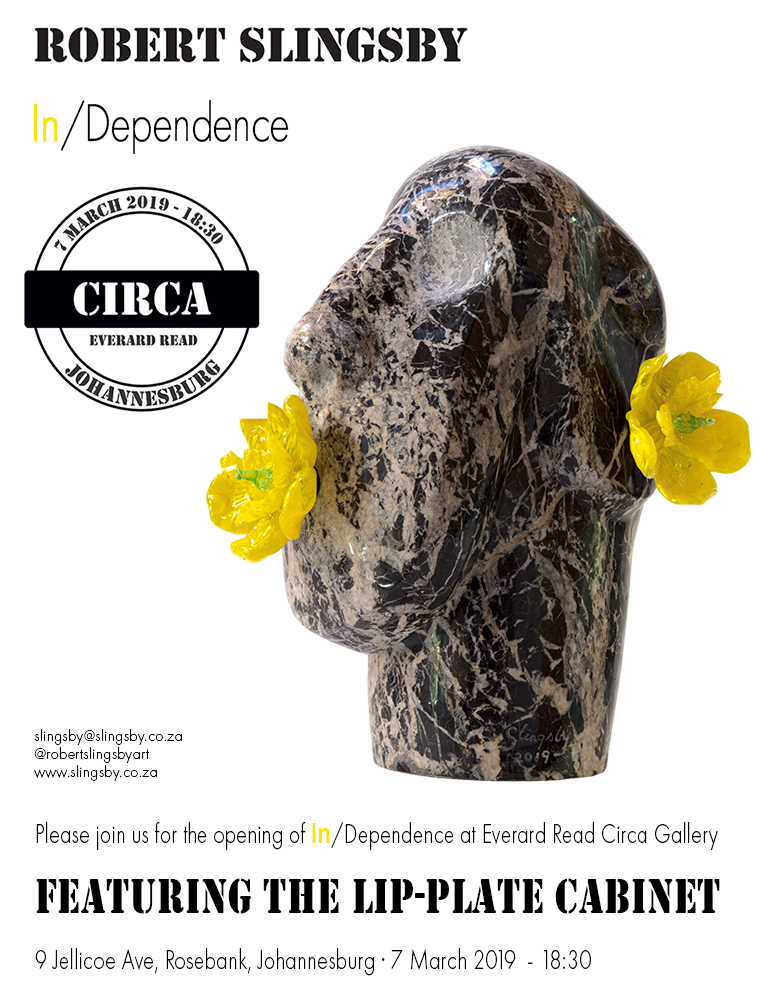 Many of the images being exhibited were proudly printed on metal by Orms Print Room & Framing.

To the outsider, the slo-mo serenity of the Omo River Valley, in Southern Ethiopia, is rendered all the more acute by its contrast to the cacophony of a nation hurtling along the highway of modernisation. Stretching to where the Sudanese and Kenyan borders are literally in sight, from a distance the region appears pristinely untouched by any of the accoutrements associated with Ethiopia’s industrial revolution. One of the world’s most biologically and culturally diverse regions, together with the national parks of neighbouring Lake Turkana, into which the river flows, the Lower Omo River Valley provides a biological and paleoanthropic treasure-trove, earning it the status of a UNESCO World Heritage site. For centuries it has also served as a conjuncture for communities traversing the region. About 200 000 indigenous people belonging to at least 10 cultural groups, have lived and continue to survive off the earth and river of the Omo basin, as nomadic pastoralists or small-scale farmers.

Yet now, the Omo Valley faces inexorable changes to both its topography and inhabitants that are much more than a collision of tradition and technology; they provide a portent of calamity whose repercussions are as global as they are regionally specific for the continent. It is this combustion of forces that forms the fulcrum of Robert Slingsby’s In/dependence installation – the latest exhibition of this prodigious artist whose oeuvre spans almost half a century. The ambivalent title is self-explanatory: the notion of freedom intertwined with associations of control, even enslavement. It is a work of immense complexity – both homage and epitaph, both a lament and an impassioned call to action. As s multimedia installation, it comprises sculpture, photographs and drawings inspired by material culture the ancient groups inhabiting the region, particularly the Mursi and Karo, hewn as much from the intricacies of science, anthropology, ethnology and history as from Slingsby’s personal cultural observations and unfettered creativity.  He likens the ancient art traditions of Africa to a tree whose rich visual art legacy is ‘rooted’ in the earth and who use, not only  natural  objects like rocks as their canvases but also their bodies, imparting a sense of stability and permanence, much like a tree trunk.

And to even begin to access the layers of In/dependence, we must traverse the landscape that has inspired it: Africa’s Great Rift Valley and, particularly, the Omo River. Much has already been publicised about the construction of Gibe I, II and III – three of Ethiopia’s most ambitious and contentious hydroelectric projects that began in 2006. Funded initially by Italy, followed by the Ethiopia government and now China’s Exim Bank, the dams have already been completed in Ethiopia’s south-western lowlands. These power stations have replaced the Omo river’s natural flow cycle with regulated, man-made cycles that depend on the electricity demands from the Ethiopian grid and its international connections.