From the press release: “Although at first glance SeeingEye seems to be simply about photographs that mimic the style of paintings and vice versa, the exhibition is rather intended to stimulate further debate around the two mediums’ status of representation and value. Spanning from painting that draws on photographic tropes such as blur, pixilation or hyperrealism, through to photographs that directly reference traditional painting subjects or task themselves with exploring the subconscious,SeeingEye offers moments of overlap.” 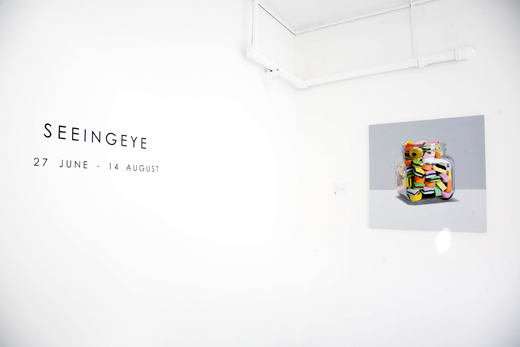 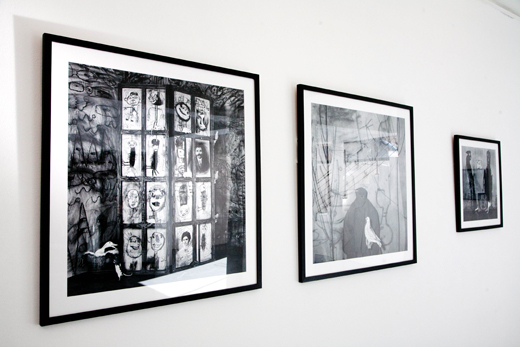 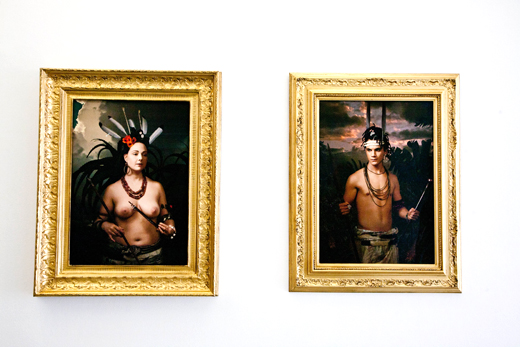 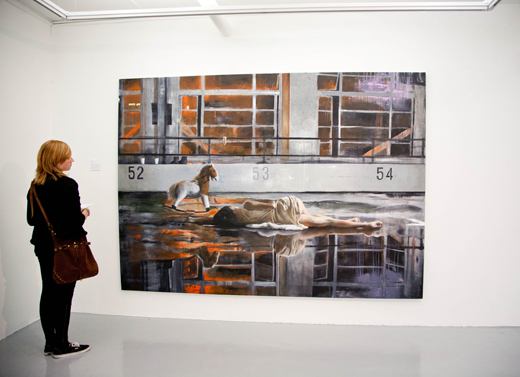 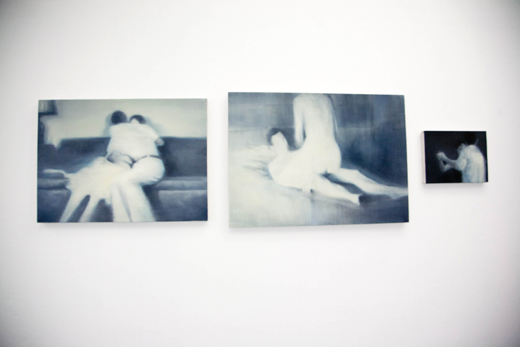 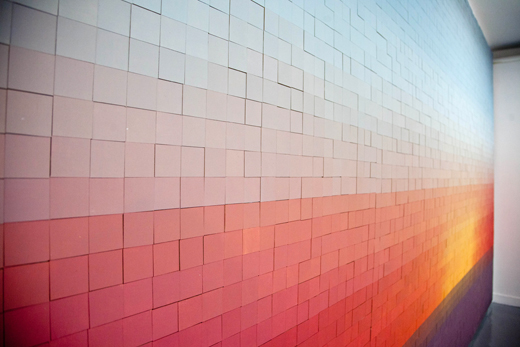 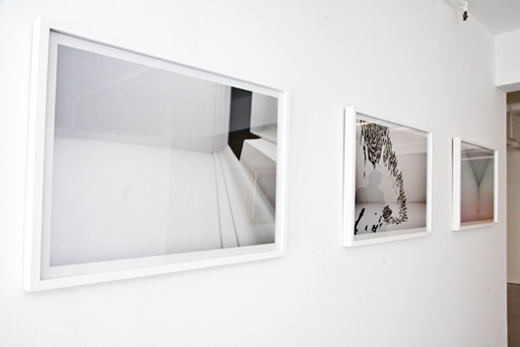 Emissaries of an Iconic Religion is on loan from Tiwani Contemporary in the UK. Selected images from the twenty piece body of work are on show at the gallery. Opara is primarily a Photo Journalist and in this series set out to capture the portraits of traditional Yoruba priests from three states in Nigeria. His main objective was to document the Priests and the fact that his images are viewed as Artworks is a secondary concern for him. We loved these images as they really captured the richness of the persons character, we felt like that transcended through the work because of rich colours and textures. The images were shot on film and this becomes apparent in the film grain and scratches that you see coming through in the images. 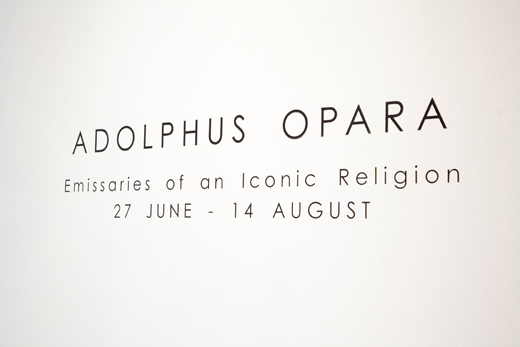 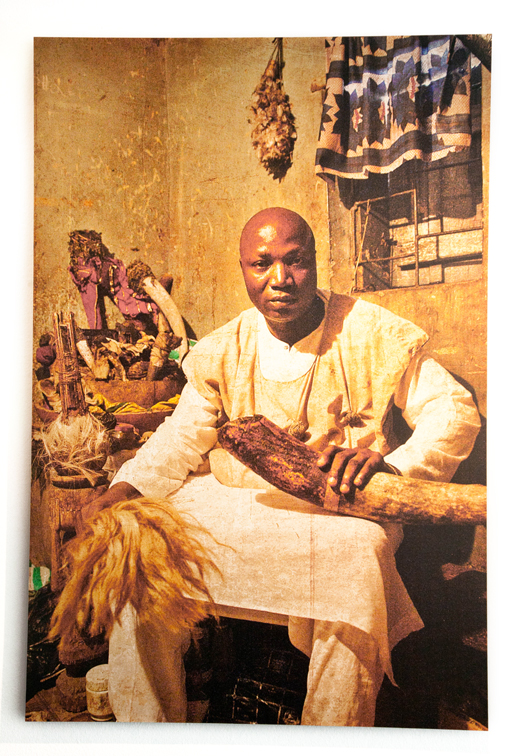 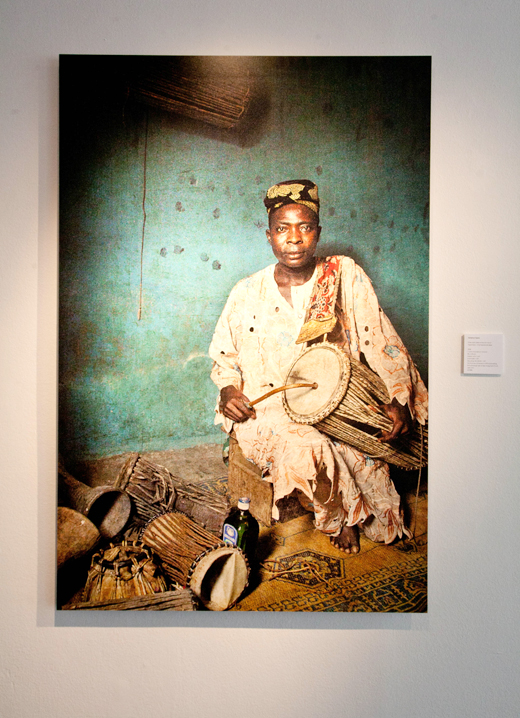 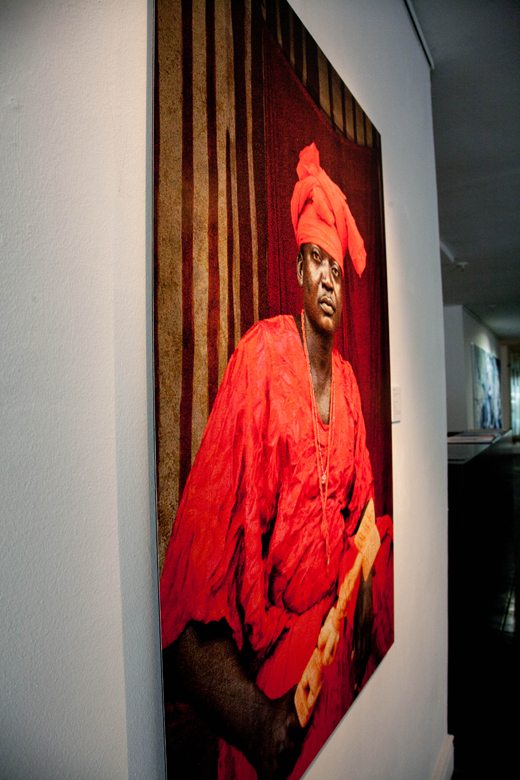 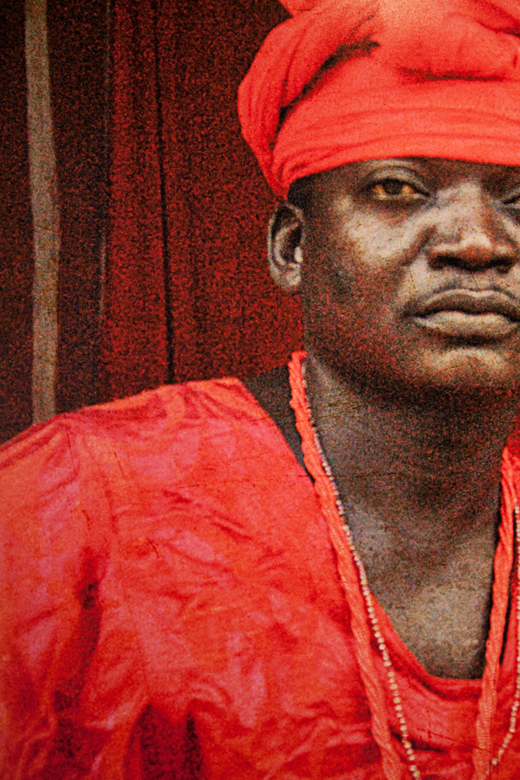 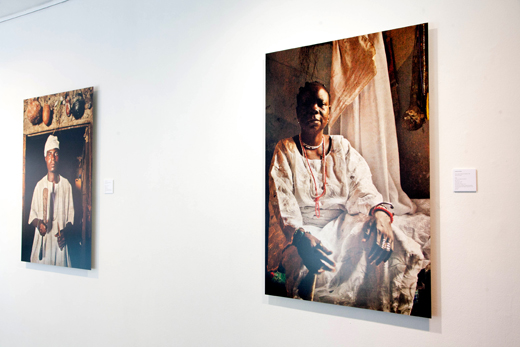 Both shows are definitely worth a visit!

SeeingEye is being exhibited until the 20th of August and Emissaries of an Iconic Religion ends on the 15th of August.