On Monday we attended another group exhibition opening curated for the Cape Town Month of Photography, featuring Tarquin Wyeth and Dylan Culhane. Both shows have been years in the making and it was great to see them come together.

Dylan’s body of work, titled Palimpsest, was shot whilst the photographer was on residency in Berlin in 2011. The series consists of double exposed compositions, all shot in camera and layered up to 8 times, and all sans Photoshop. They are explosions of colour and visual clues that allude to the original subject matter. Be prepared to stare for while trying to figure out what/where things are.

“Like the city walls are covered with layer upon layer of posters and graffiti, so these images replicate the idea of the urban palimpsest that defines the city. Furthermore, it alludes to the city itself as a ‘clay tablet’ that has been wiped clean and re-etched throughout a revolving succession of dominant ideologies. The images are essentially abstract, though obscured references to words and faces anchor the work in the context of an urban reality.”

Tarquin Wyeth’s series Still Points was in absolute contrast to Dylan’s. Tarquin has captured the fleeting moments of serenity between the chaos that makes up our everyday life. A certain calmness washes over the viewer when engaged in this series.

“The process entails a conscious experience of opening a searching, patient, contemplative eye to the world. I am motivated to record these ‘pursued’ landscapes and intuit symbolic resonances. For me the moment of shooting is about balancing quiet receptivity and probing curiosity. I wish to invite the viewer into a sense of wonder, deeper seeing and heightened awareness in response to the visual pleasures of form, shape, line, texture, light and shadow.

The longer process of using an analogue medium format camera, measuring of light with a hand held light meter, hand process of negatives, creation of high-resolution scans and digital post production for printing onto the archival cotton rag paper, is important to my practice, as it slows down, quietens and deepens the engagement.”

The exhibition is on until the 31 October at The Irma Stern Museum, a gallery worth checking out all on its own, so be prepared to spend some time in the space. 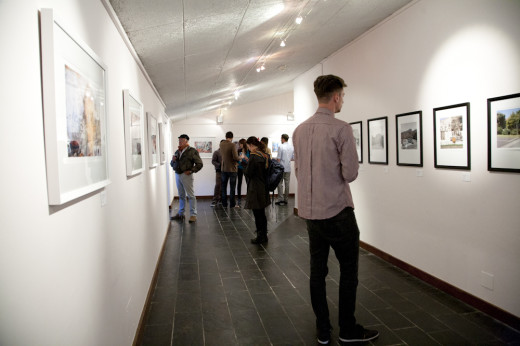 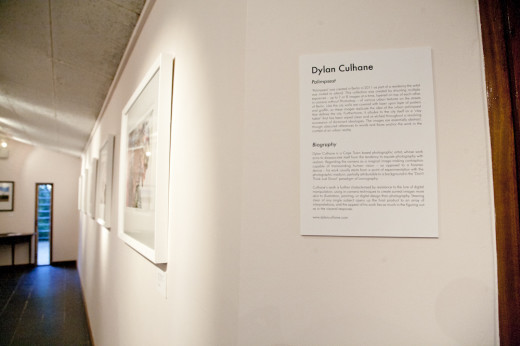 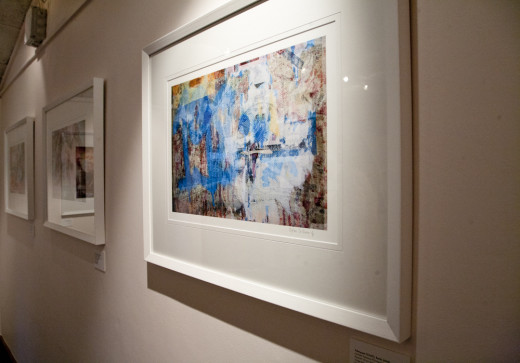 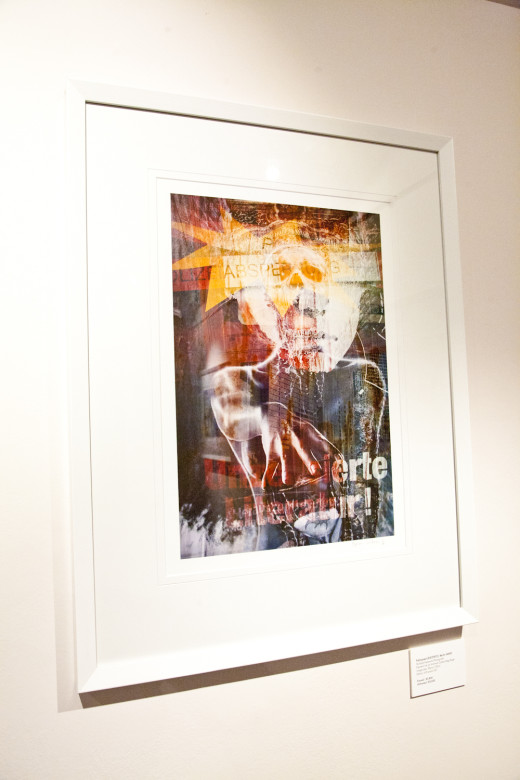 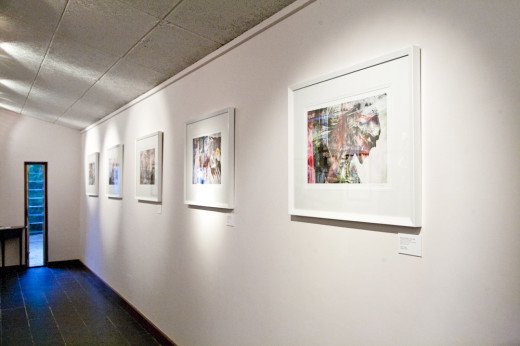 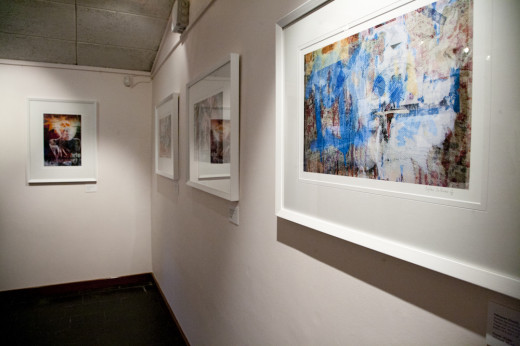 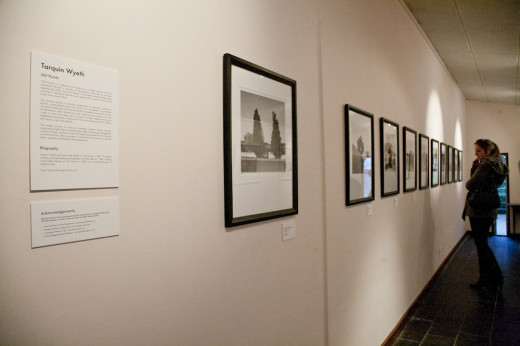 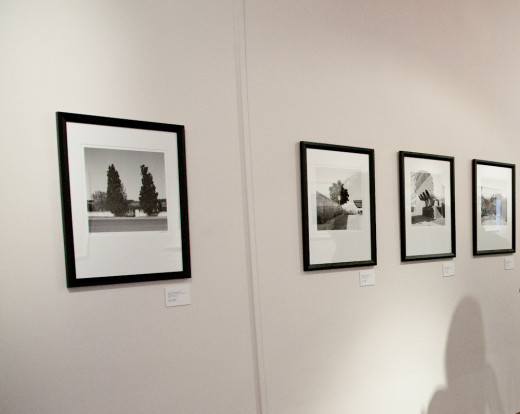 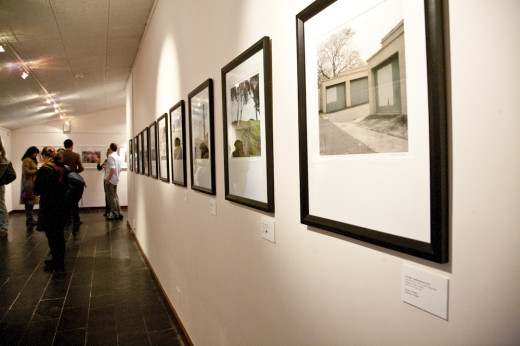 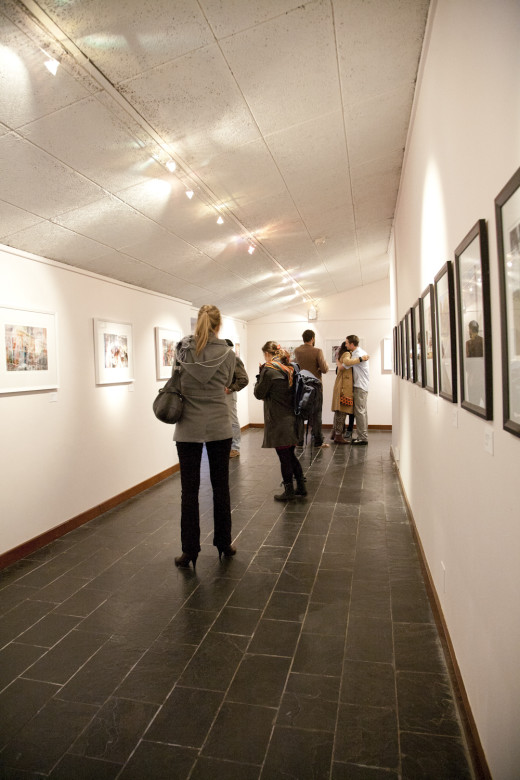