In photos: “Egungun Masquerades”’ by the Benin-based photographer Agbodjélou showing at SMAC Gallery, Cape Town. Don’t miss this one!

“Egungun Masquerades” by the Benin-based photographer Agbodjélou, is currently on show at the SMAC Gallery, Cape Town. Earlier this week Christelle Troskie and Dorette Labutte from Orms Print Room & Framing, went to view this interesting exhibition.

Egungun Masquerades is Agbodjélou’s first solo exhibition in South Africa. This is his most recent series depicting incarnations of the Yoruba tribe’s ancestral forebears, who appear at funerals and annual festivals in ritualised parades, magical feats and colourful pageantry. In these photographs, Agbodjélou explores the complex role of the Egungun, capturing both their individual personalities and mannerisms, while emphasising their unequivocal presence as enigmatic spiritual manifestations.

For further reading about the ‘Egungun’ refer to Portraits of the ‘Deathlessness of Cloth’: Leonce Raphael Agbodjélou’s Egungun Masquerades Series by Ruth Simbao.

Leonce Raphael Agbodjélou is known for his dramatic photographs that capture the dynamic energy of contemporary Porto-Novo. Drawing on subjects from cultural and street life, Agbodjélou produces carefully composed photographs using medium format film and natural light. Trained by his father, the world-renowned studio photographer, Joseph Moise Agbodjélou in the conventions of West African studio photography, Agbodjélou reinterprets these traditional methods through his own unique approach and individual style. 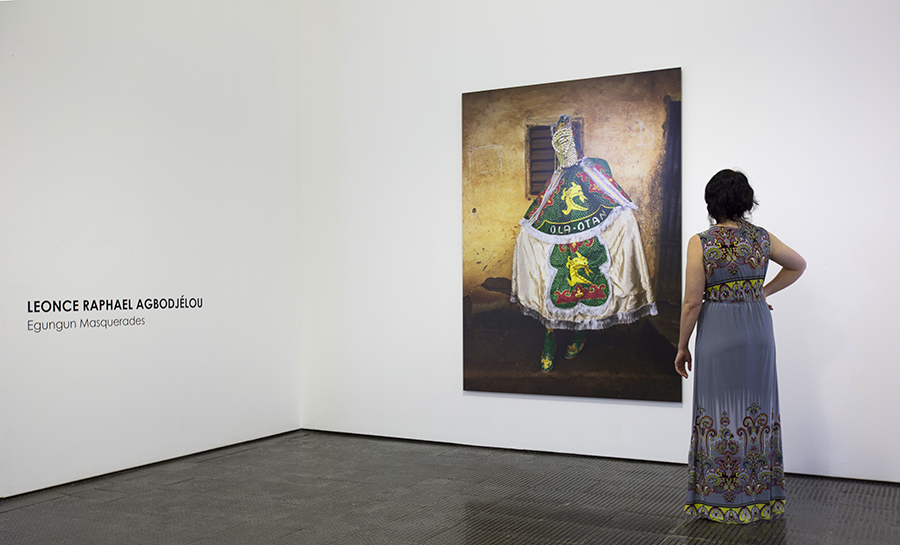 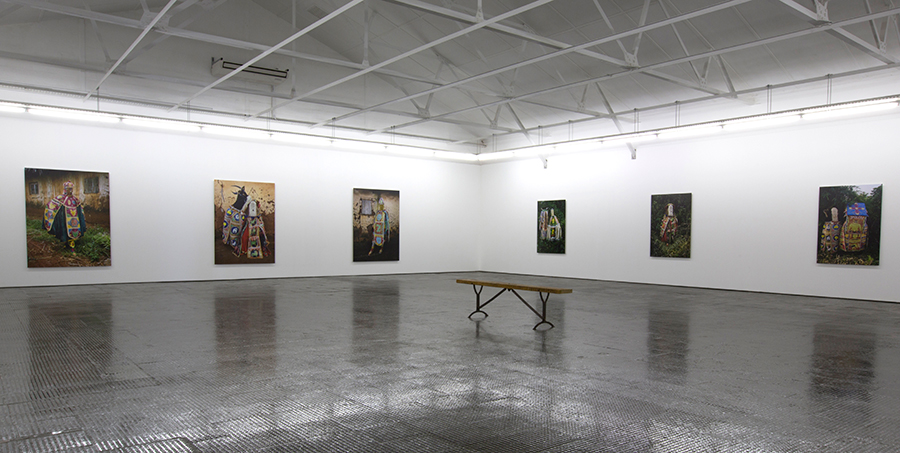 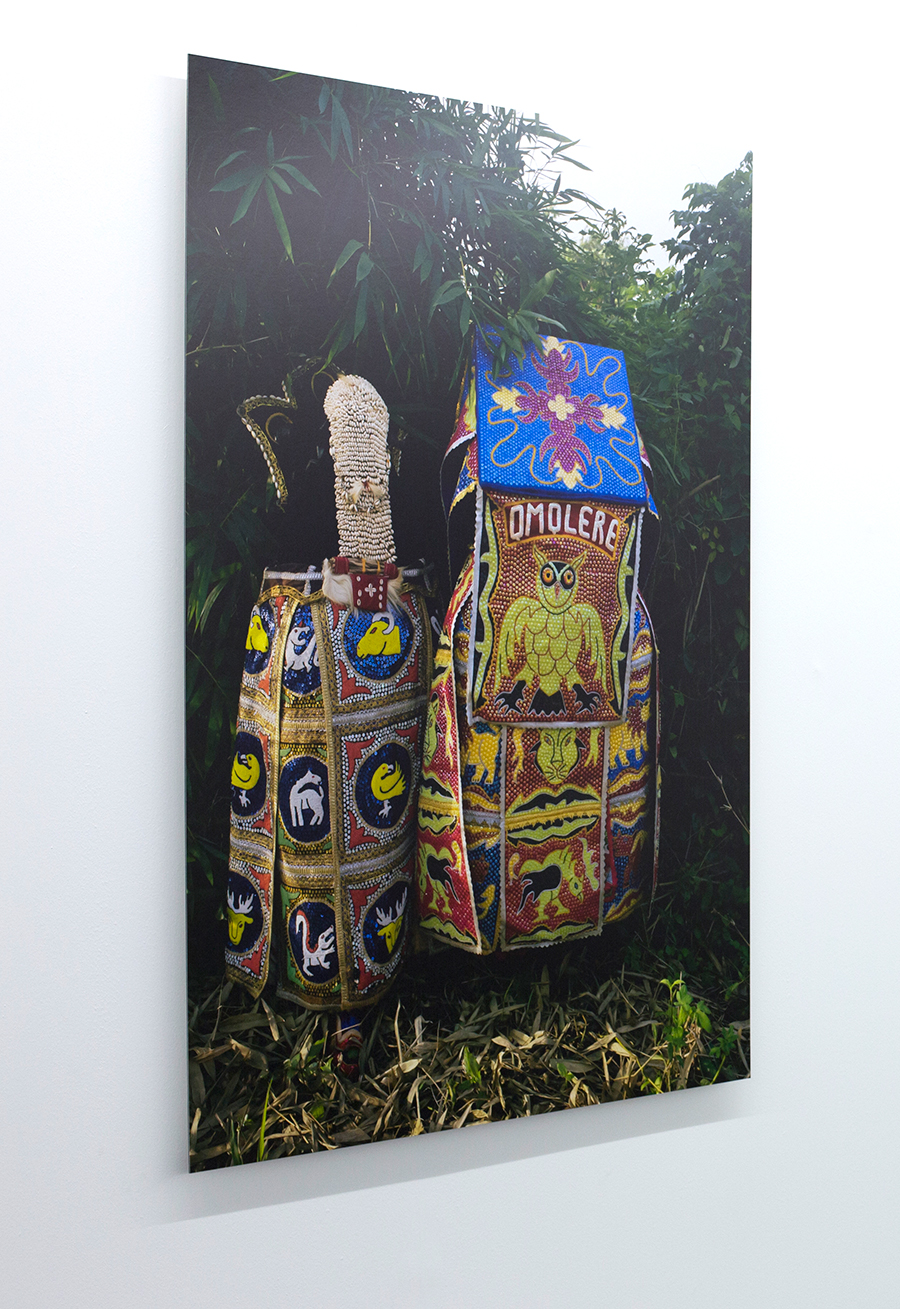 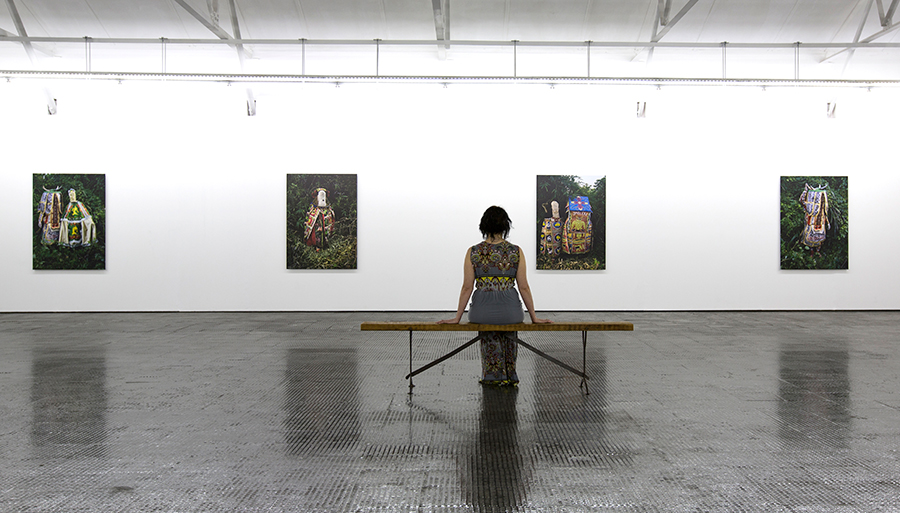 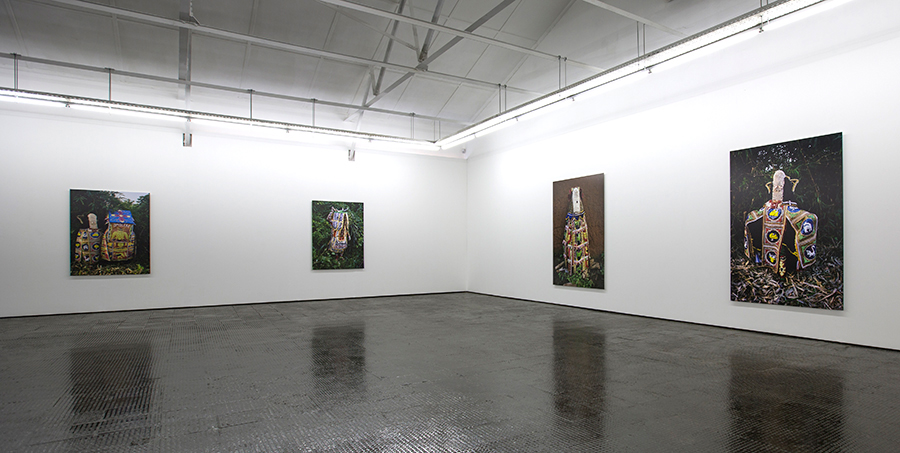 Since 2009, Agbodjélou has been presenting his photographs as part of his ongoing Citizens of Porto Novoproject. The various thematic bodies of work include; From Dahomey to Benin, Borderlands, Demoiselles de Porto Novo, Muscle Men, Egungun and his latest Camouflage series.

Selected works were printed and mounted via the Diasec process at Orms Print Room & Framing. Images by Christelle Troskie.

Join us in conversation with artist, producer, pho

We love the softness of these made by @xx_niquita_

We love the power captured in this portrait shared

Thank you for sharing your work with our community

Silhouettes of days past captured by image maker @

We love the texture and depth that film brings to

The stillness that nature brings to us as humans i

The incredible power of Womxn perfectly shown in t