On Tuesday night we attended the preview opening of fine-art photographer Klaus Tiedge’s Pride of Africa.

Tiedge, originally from Germany, has been working as a commercial photographer over the last 20 years, which sent him to locations all over the world. “I have always been driven by curiosity and the desire to travel the world. My fascination is underpinned with questions such as: What is life like for others and how do other people live on our planet, how diverse is nature and what else is out there and beyond? Pursuing answers to these questions has led me on numerous photo trips to India, the Philippines, Thailand, Vietnam, Japan, Mexico, Australia, USA, Brazil and Ecuador.” In 2001, he travelled to South Africa for a project, where he was so impressed by the country that he decided to move to Cape Town and raise his family there.

During 2008, Tiedge decided to pursue his passion for fine art photography, and turned his attention to the beauty and diversity of the African continent. His unique approach to photographing wildlife uses a lot of the techniques and skills he learnt in his years shooting commercially. Gallery owner Martin Osner states: “Klaus’s master lighting, brilliant composition and technical perfection are emblematic of an artist who has obviously done his time in the commercial arena.” By photographing into the direction of the sun, Tiedge takes advantage of the natural back- and rim-lighting to isolate the subjects and create sublime images.

Pride of Africa is showing at the Martin Osner Fine Art Gallery at the Cape Quarter from the 1st of April until the 26th of April. The printing was done by Lauren Smit at the Orms Prophoto Lab.

Embedded below is an interview with Klaus Tiedge as well as a selection of photographs from Pride of Africa. 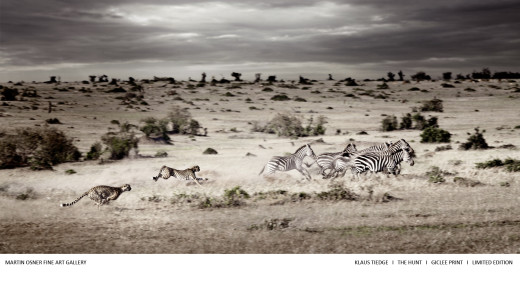 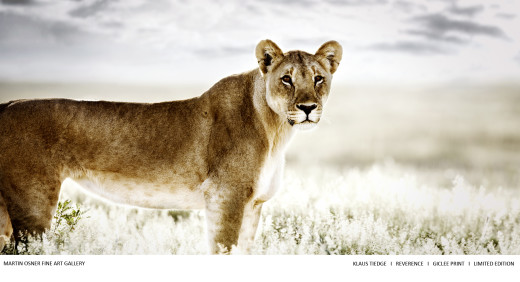 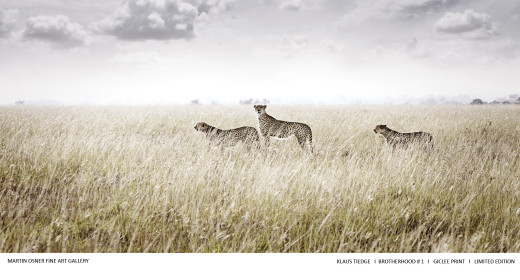 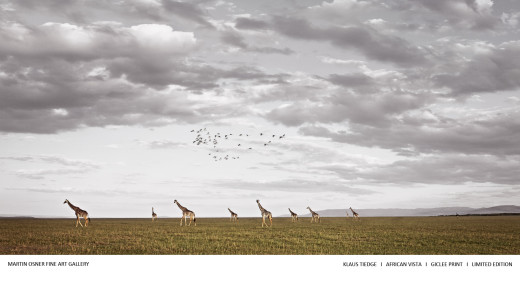 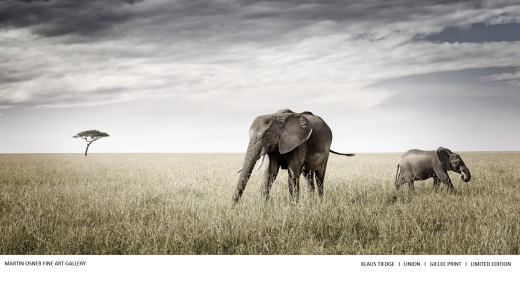 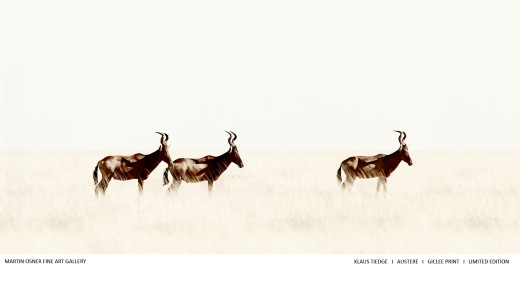 The hidden hunter shared with us by image maker @b

Is it paint or is it light? Only image maker @gill

A hike along Devil's Peak with @livdevilliers than

We love to see you playing within the art form we

Just the energy boost we needing to get us out of

As the day draws to an end the clouds and setting

Share Your Stories Of Positive Change & WIN With O

Created by @robynwillisphotography and featuring @

In the way that a meal is bland without complex fl

Peonies and Poppies shining under the brush of @ci

Thanks for sharing your work with us @dannychapter

Cheers to lazy Saturday mornings in summer with @e