Last night was a busy night for the Cape Town photography scene.

Last night was a busy night for the Cape Town photography scene. Besides the opening of Abri de Swardt’s To Walk On Water, another exhibition opened at iArt Gallery in Wembley Square – Kotiljons, by Niklas Zimmer.

iArt Gallery is pleased to present, for the first time, a collection of photographs by Niklas Zimmer, curated by Jacqueline Nurse. Kotiljons started its life as a collaboration between Zimmer and Willemien Froneman, a PhD candidate at Stellenbosch University under Prof. Stephanus Muller’s supervision. The photographs were commissioned to form the basis of a chapter of Froneman’s Ph.D. project in ethnomusicology as “a photo essay (and sometimes visual ethnography) on the carnivalesque at a contemporary boeremusiek event” (WF) – namely the 21st anniversary celebrations of the Boeremusiekgilde, held in 2010 at the Voortrekker Monument in Pretoria. With Kotiljons, iArt is presenting a selection of this body of work.

Recollecting his journey with the ‘Boland Takke’ to the monument, Zimmer describes how powerful the experience was for him:

“There was the familiarity with the sound of this music from my growing up in Germany, and the Heimatmusik you get exposed to there, but there was also the total estrangement from this idiosyncratic Afrikaner culture that I didn’t grow up with, but had already been exposed to through the lens of several other photographers and writers. While everyone was very friendly and insisted that I can’t behave like an outsider, we had to acknowledge that that is utterly what I was. There were many important moments for me during the festival: moments where my prejudices were overthrown, or theirs confirmed, moments where I was moved to tears, and had to face my own fragile constructions of self as a rootless emigrant to this country.”

Froneman’s project is an exploration of how ‘whiteness’ and Afrikaner identity are articulated through boeremusiek in post-Apartheid South Africa. She observes that the juxtaposition of duty and pleasure is a central characteristic of contemporary boeremusiek culture. By juxtaposing elements of carnival (lusting, bingeing, excess, the grotesque, eroticism, rowdiness) with the seriousness with which the boeremusiek community treats the discourse of duty (readings from the Bible, conferring honours on its members, uniforms and official merchandise), ‘duty’ becomes part of a type of carnival, resulting in parodies of authority.

Niklas Zimmer’s photographs bring the duty/pleasure binary into being with nuanced eloquence. In addition,Kotiljons captures moments of unadulterated honesty at the periphery of the official programme. What results is a group portrait spanning a number of generations – illustrating both the burden of history and the demands of the present. There is a definite sense that, despite the gaps that exist between generations, each is attempting to cross over their imagined identities. In a realm that is constantly shifting and shaking, what is revealed are identities caught in limbo. Kotiljons is a portrait of the tension between wanting to move forward, away from a history that has resulted in marginalisation, and the desire to preserve the history and integrity of Afrikaner tradition. 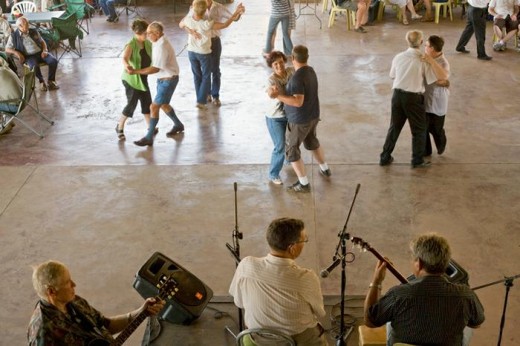 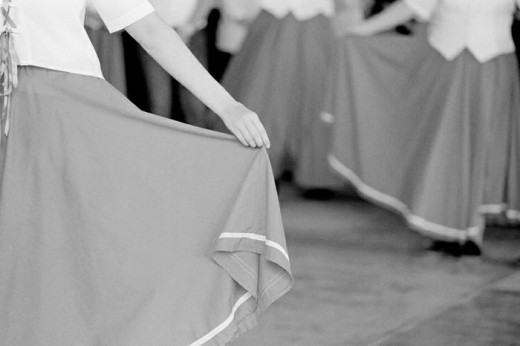 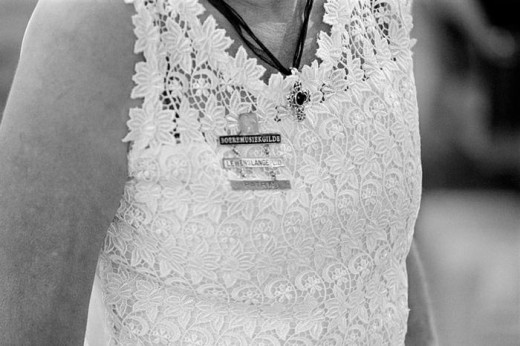 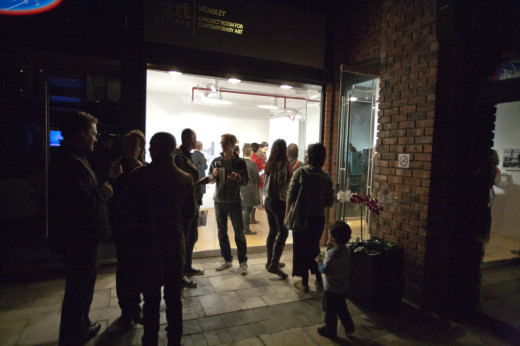 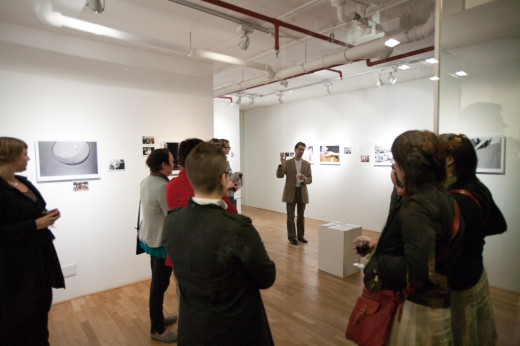 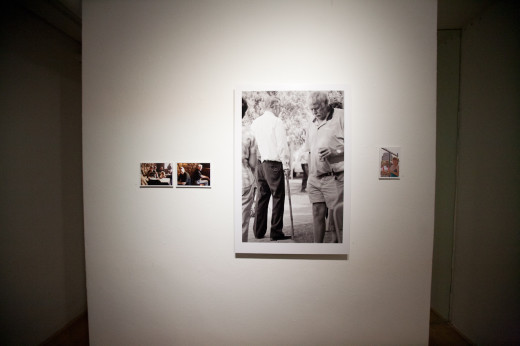 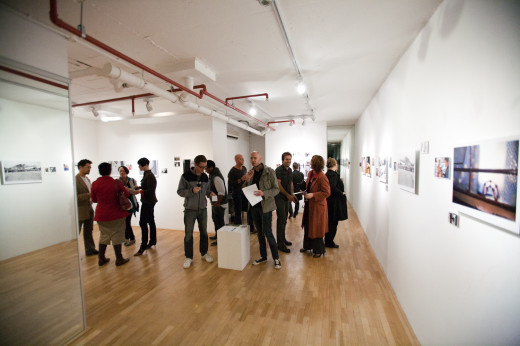 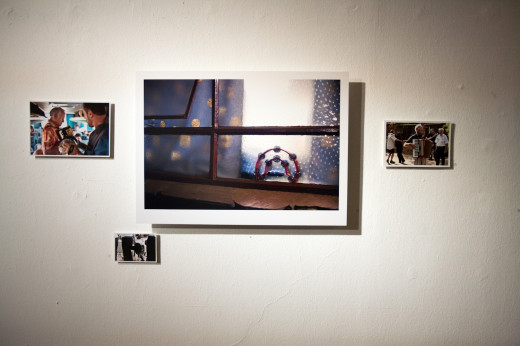 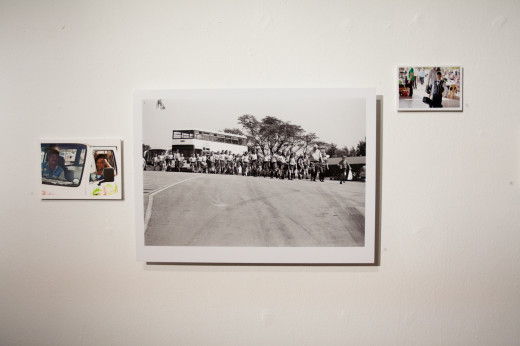 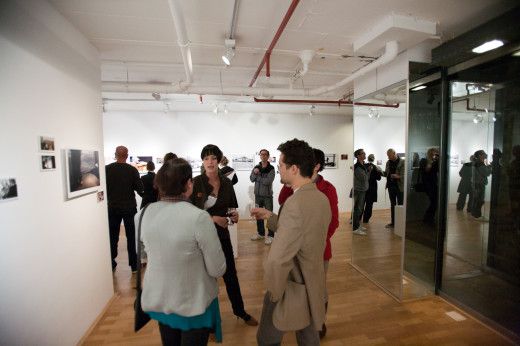 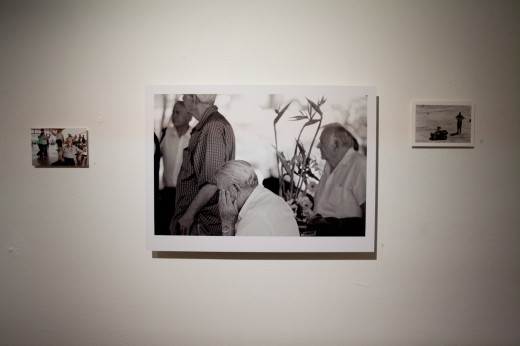 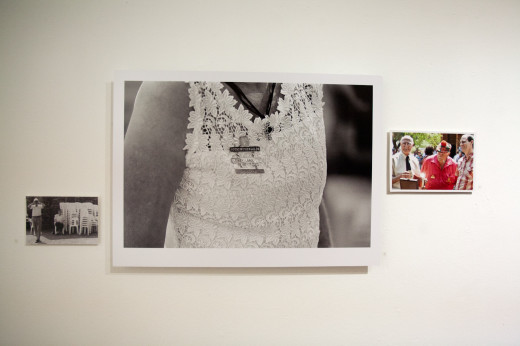 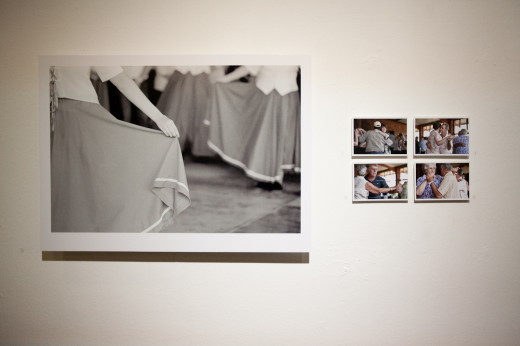 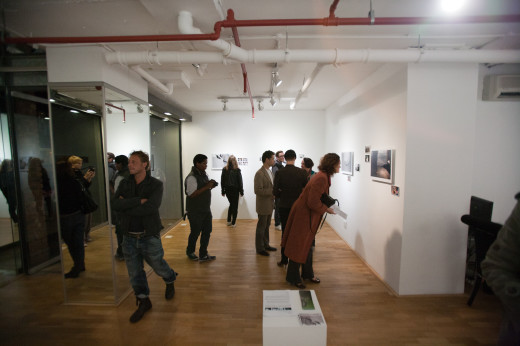 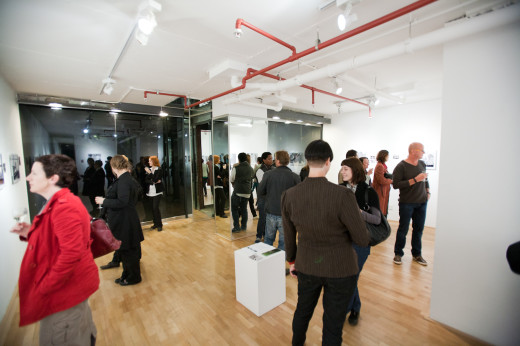