Visual activist and photographer Zanele Muholis’s latest solo exhibition titled MO(U)RNING is currently on show at Stevenson Gallery in Woodstock. The exhibition is in direct response to the tragedy that occurred in April this year when Muholi’s apartment was burgled and all of her archives were stolen. These archives contained videos, texts and photographs all documenting hate crimes in South Africa and gender issues throughout Africa as a whole. Many believed this to be a targeted attack on Muholi.

In MO(U)RNING, images that were not lost are exhibited alongside a selection from her Faces and Phases and Being series. Her documentary, Difficult Love, that has received worldwide acclaim and is currently showing at Documenta 13 is also being screened.

Zanele’s work evokes different responses from every viewer, but I am deeply moved every time I see her work, and this exhibition is no different. Zanele has given a voice to issues that have previously been suppressed in modern day South Africa, and for this she deserves a great deal of respect. It is not an easy battle to fight and I hope that as she gains more exposure so will the causes she so tirelessly fights for.

If you are not familiar with Zanele’s work, take this opportunity as it is not often that she exhibits in South Africa.

The exhibition opened on Thursday 26 July and is on show until the 1 September. The gallery is open from Monday to Friday, 9 AM to 5 PM, and Saturday 10 AM to 1 PM. 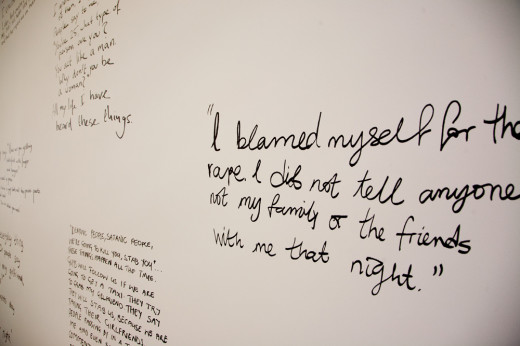 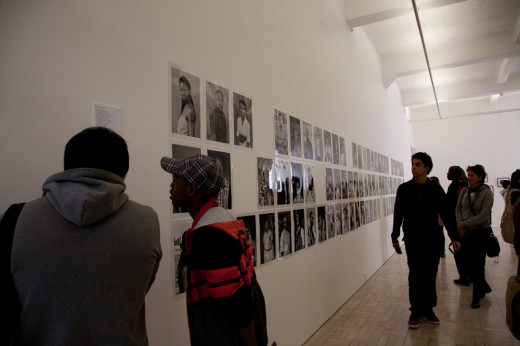 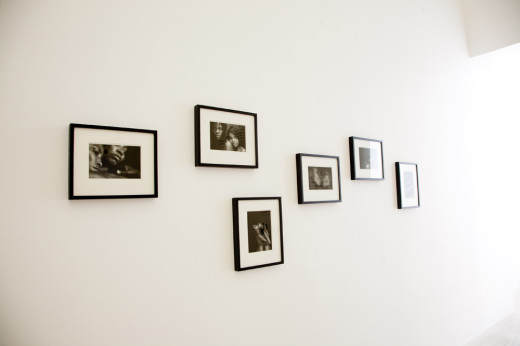 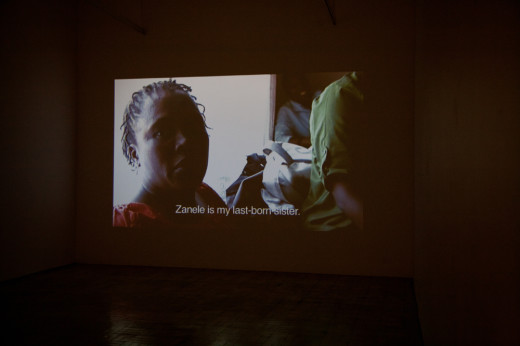 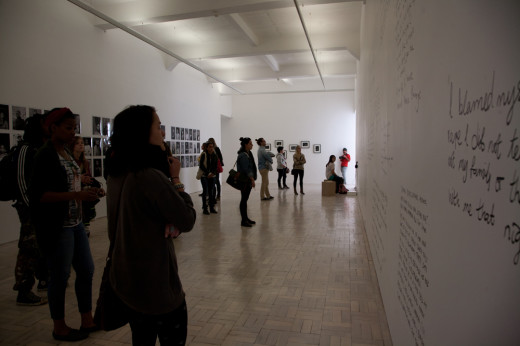 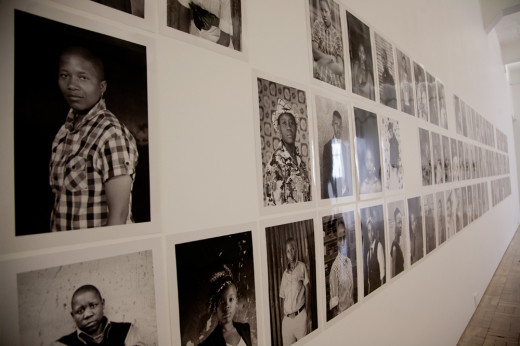 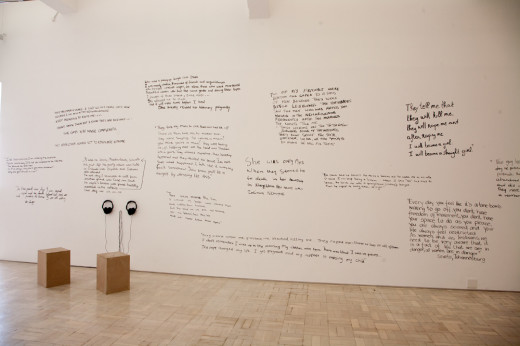 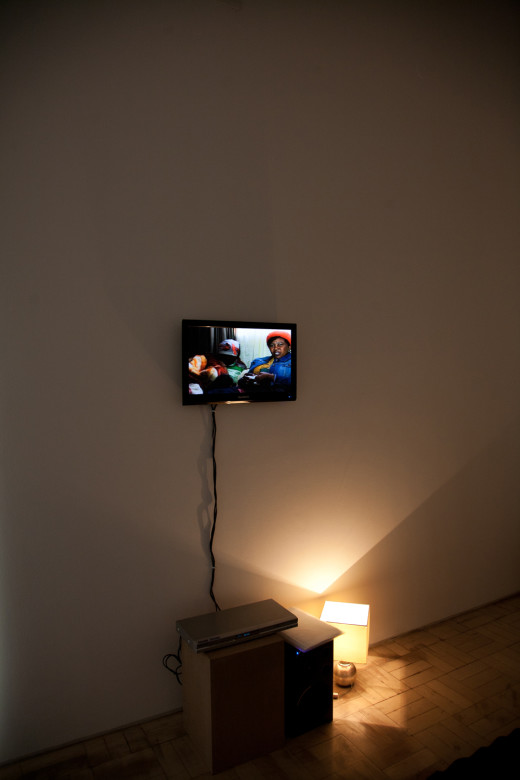 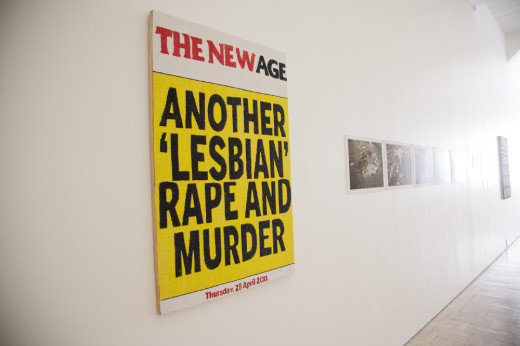 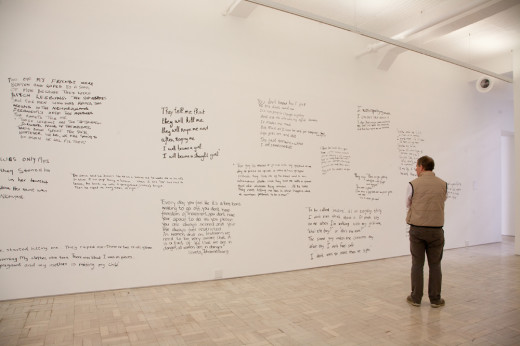 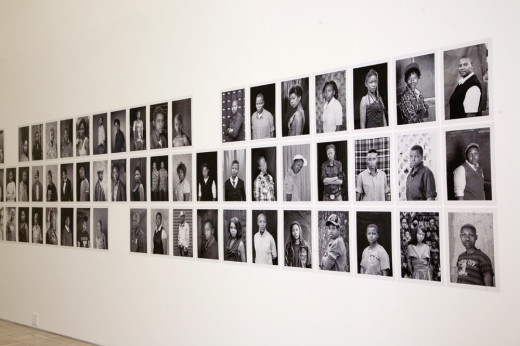 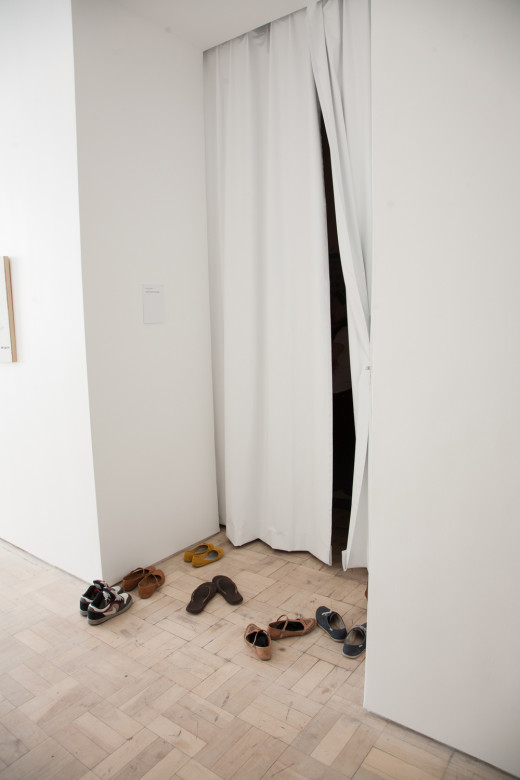 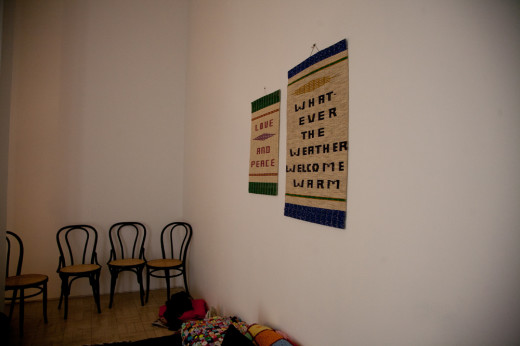 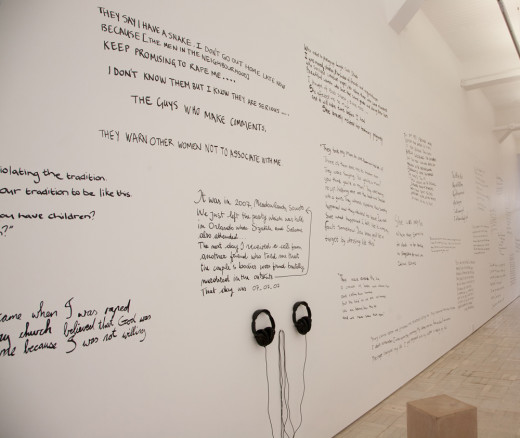