Photos from last night’s opening of visual artist Jean Brundrit’s Out Of Site exhibition at The AVA Gallery.

Capetonian visual artist Jean Brundrit’s Out Of Site exhibition opened at The AVA Gallery last night. The exhibition comprises multiple bodies of work, including a portraiture series titled The Space Inside and brilliant conceptual 3D scans titled Making the Waves. From the statement:

“As the pun in the title implies, the show takes both sight- as in vision- and site- as in place- as starting points to generate a dialogue between new and older works from the artist’s extensive oeuvre. Loosely unified by Brundrit’s continued interest in negotiating identity politics, Out of Site breaks fresh ground both formally and conceptually.

Vision plays a pivotal role in The Space Inside, the most recent manifestation of an ongoing exploration of lesbian subjectivity. Here, in a gesture equal parts unsettling and subversive, Brundrit’s subjects reject their status a spectacle. Although captured in ample detail to invite scrutiny, their closed eyes starkly demarcate internal and external worlds in an inversion of the power equation between the viewer and the viewed.

This challenge to the very terms of visibility is carried through in Making the Waves, a series of large-scale 3D scans produced with equipment traditionally used for mapping the physical environment. Framed by works produced earlier in Brundrit’s career, among them her Out in the archive (2006) and Nature Study (2011), these more recent pieces are contextually enriched. Read as a whole, Out of Site provokes a reflection on the nature of vision and its implications for representation, particularly those instances that intersect with the nuances of desire.”

Accompanying the exhibition, a book titled Out of site: representations of identity in the work of Jean Brundrit was launched at the opening. A copy of the book is available for viewing at the gallery.

Jean’s portraits and 3D scans were mounted on Dibond by Orms Printroom & Framing.

The exhibition will be on show until Thursday 19 September at The AVA Gallery in Church Street, Cape Town, so do yourself a favour if you’re in the area and go take a look! 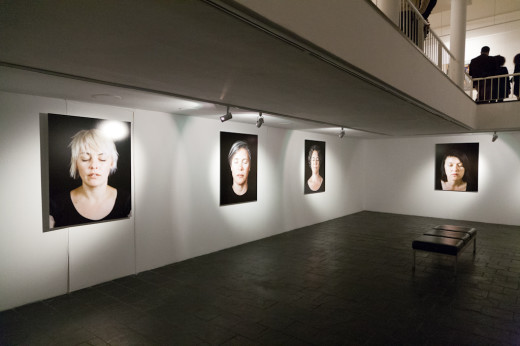 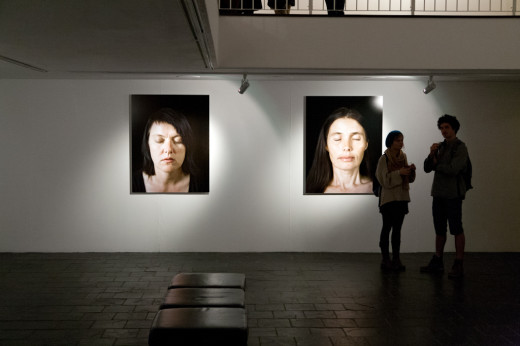 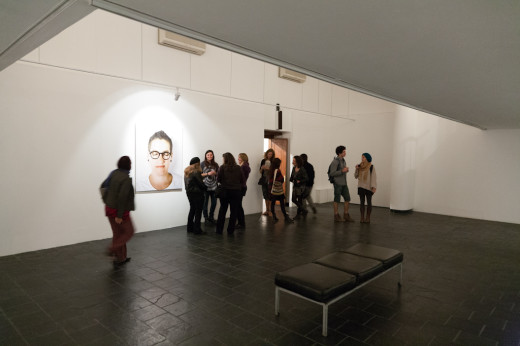 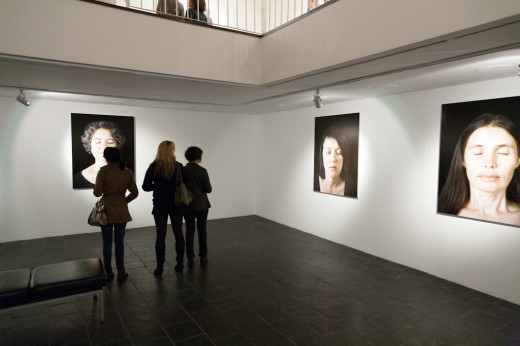 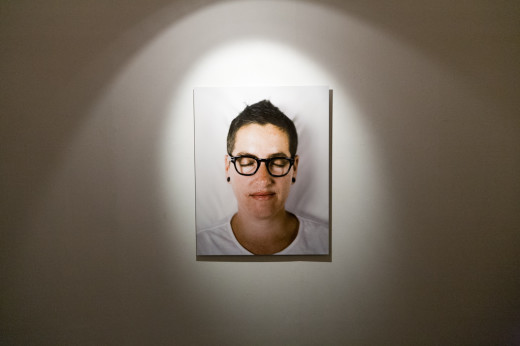 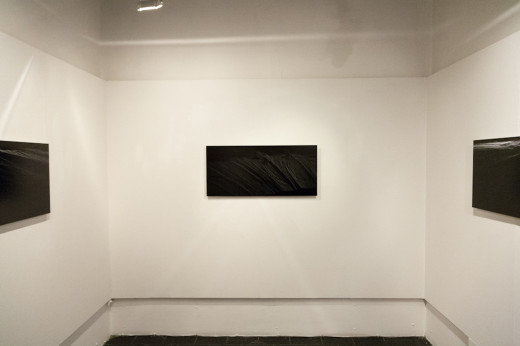 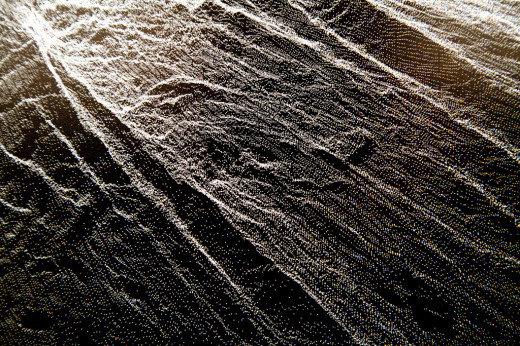 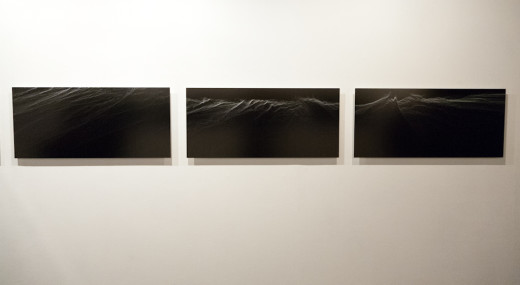 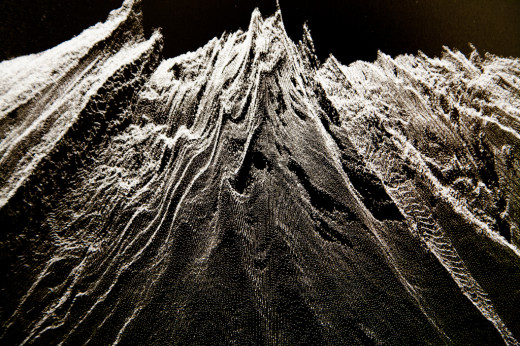 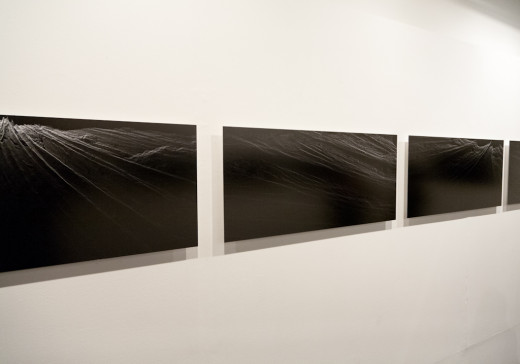 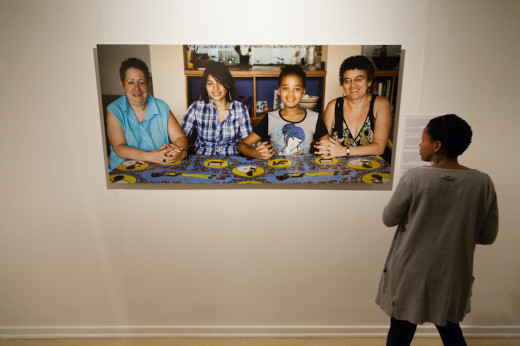 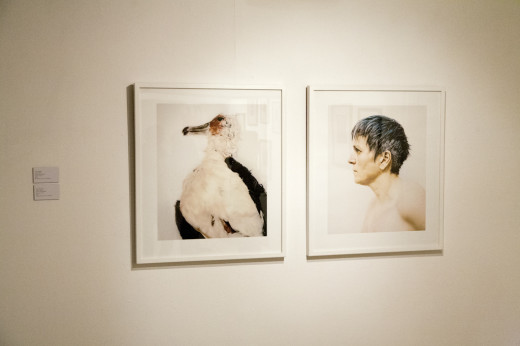 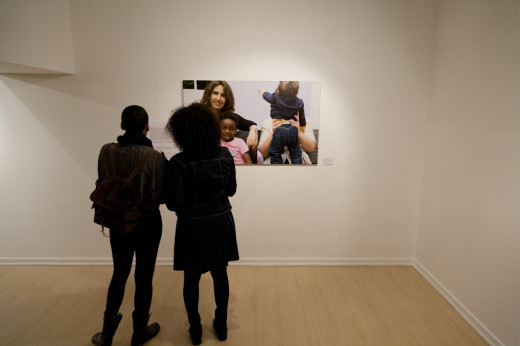 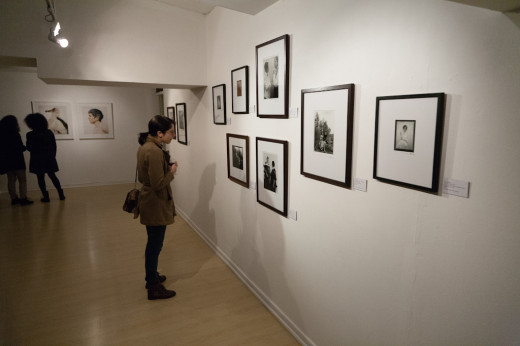 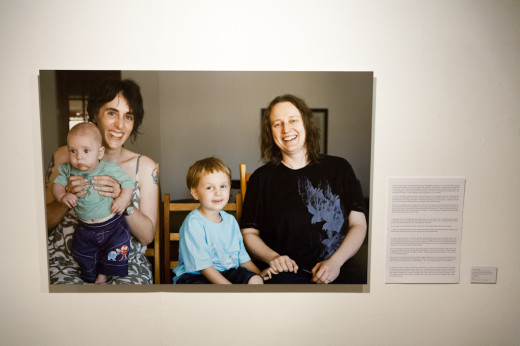