On Thursday 28 July,  Roelof Petrus van Wyk’s Jong Afrikaner: A Self-Portrait opened at
Commune 1 in Wale street. There has been a lot of media coverage about this particular body of work for very clear reasons – it showcases the young, creative Afrikaner who challenges the preconceived notions of what Afrikaners are in a post-apartheid South Africa. The subjects are all known to him personally and the tenderness and vulnerability that is translated is evidence of this.

The exhibition ends on 26 July and is followed by the launch of his book Jong Afrikaner: A Self-Portrait.

If you’d like to read more about Roelof’s work, Art Times has done a feature in their July issue and Between 10 and 5 has published a great interview with him, and you can also follow the project’s page on Facebook. 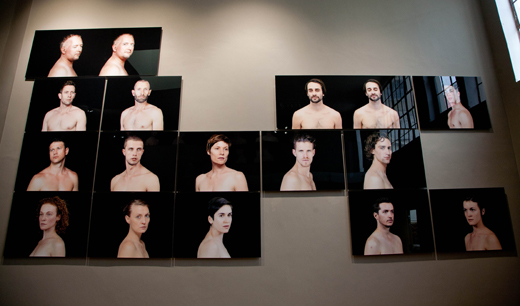 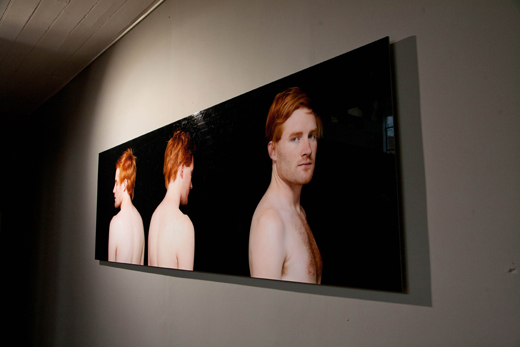 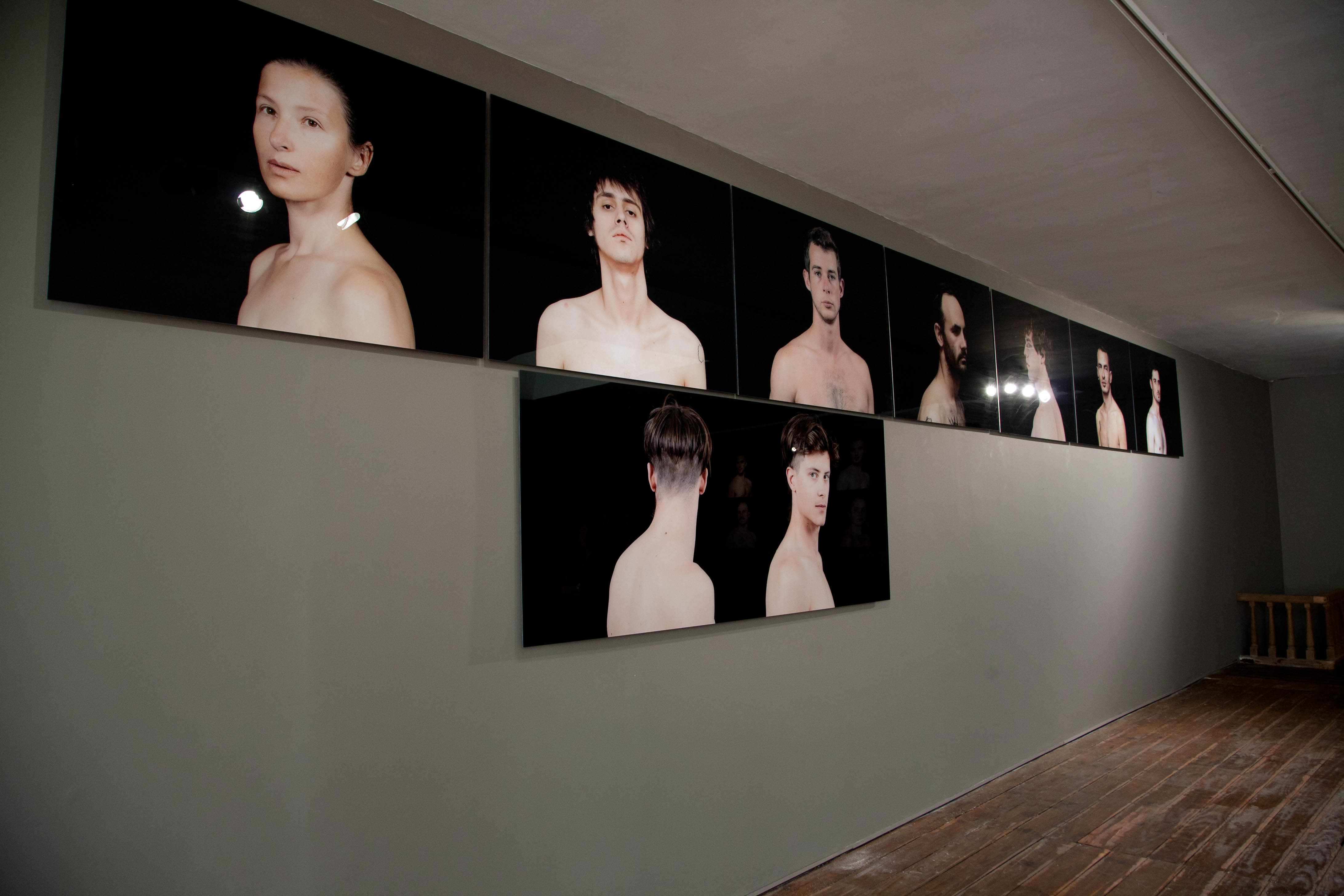 Bring the outdoors in with an exclusive range of a

We're complete suckers for a glimpse of Table Moun

We don't often equate beauty with power, but this

Floating along swiftly into the start of a new wee

More than the eye can see, we're blown away by thi

Just hanging out in the @krugernationalpark throug

Forever playing through the lens of @ashleychapman

Through the lens of @rya_mari_photography remindin

Photographer @livdevilliers blending into the jura