Photos from the opening of Sediment, an exhibition of black & white hand printed landscapes by Roger Palmer. 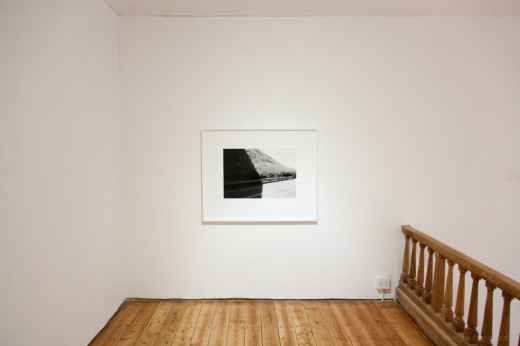 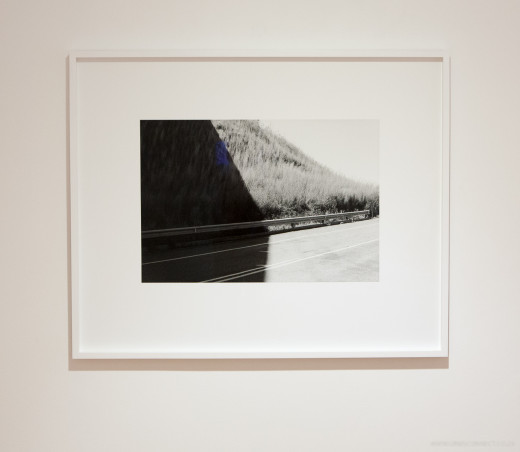 From the artist’s statement:

“Through a focus on landscapes as spaces of travel, passage and settlement, the exhibition engages with problems of representation. Silver gelatin photographs represent ordinary sites that reveal unremarkable arrangements of local infrastructure. In two prints, disused railway tracks have been partially obscured by sand or weeds — signs that once indicated the presence of a railway no longer in use. Secondary images in the form of paintings can be seen in other works: a mural of a tropical beach appears to merge with a tree in front of a bar in Rehoboth; a painting of a bay on the wall of a nature reserve in the Eastern Cape includes in its foreground an aloe that is almost indistinguishable from real aloes planted immediately in front of the wall. In these pictures, spaces framed by photography or painting appear to overlap. Dislocated place-names and isolated fragments of language contribute further layers of uncertainty.”

Roger also prepared a special wall work for the gallery: 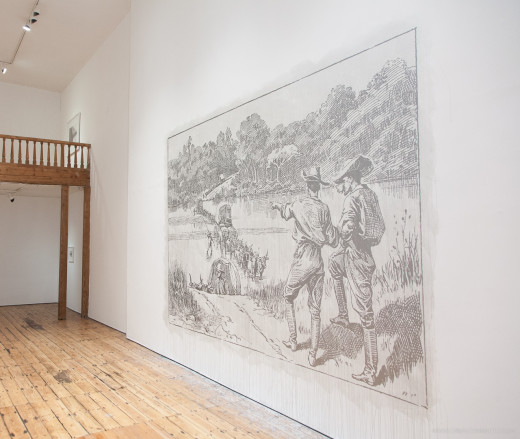 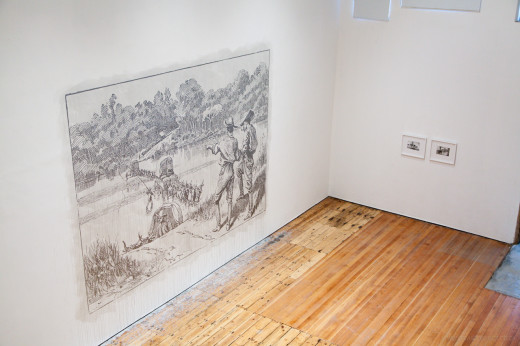 “A dialogue between photography and painting is continued in Crossing, a temporary wall work using acrylic paint, marker-pen and adhesive vinyl. Crossing is based on a 19th century engraving, an illustration from Randolph Churchill’s Men, Mines and Animals in South Africa (1893), in which two men pause beside a track to observe a train of ox-wagons crossing a broad river bed. The image has been digitally enlarged so that the two figures, now life-size, could also be seen as surrogate viewers of a framed landscape. The picture might recall the time of early pioneer photography, but it is no longer just an illustration of problematic provenance. As a temporary, site-bound work, the erasure of which is assured once the exhibition closes, its silvery surface proposes connections with obsolete photographic processes. The scale and position of Crossing invites viewing on both the lower and upper levels of the gallery, in each case presented in relation to different groups of photographs that frame landscapes through chemically fixed silver deposits. Collectively the exhibition suggests evidence of sediment through its materials of production: analogue photography and mixed media wall installation. Both approaches examine forms of sedimentation according to ways in which South African and Namibian landscapes accommodate and reveal cultural accretions.”

Each print was enlarged by Roger in the darkroom, and framed by Orms Print Room & Framing. The frames make use museum glass, a special type of glass that has minimal reflections, and appears to be virtually invisible when viewed head-on, ensuring the best possible presentation of the photographs while still protecting the prints.

Sediment will be on show till 16 April at Commune.1 in Wale Street. Visit the gallery’s website for more information. 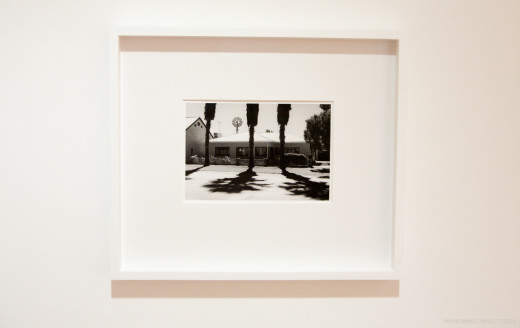 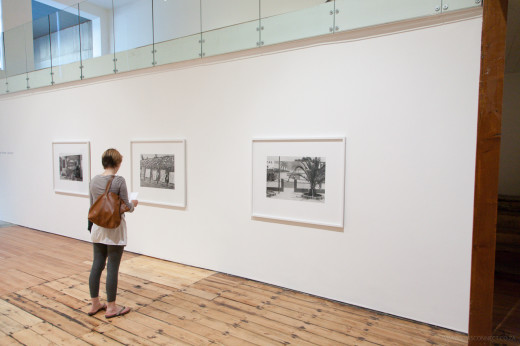 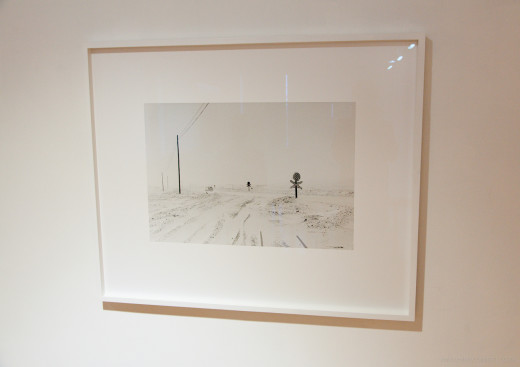 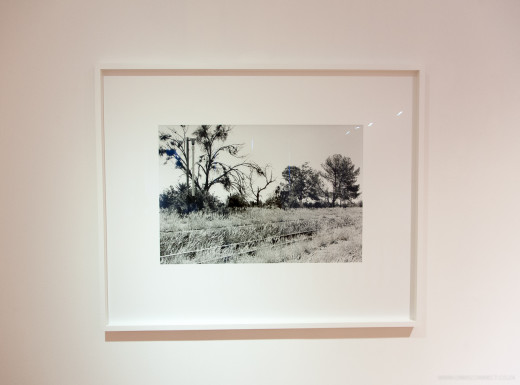 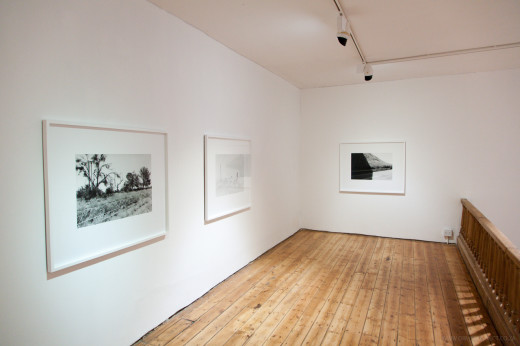 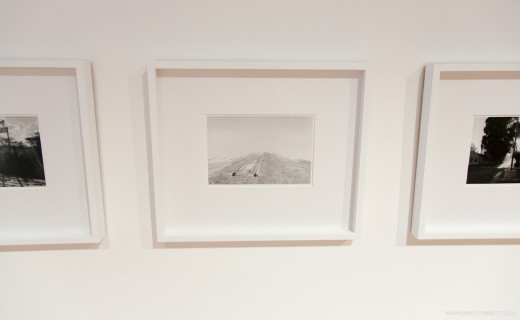 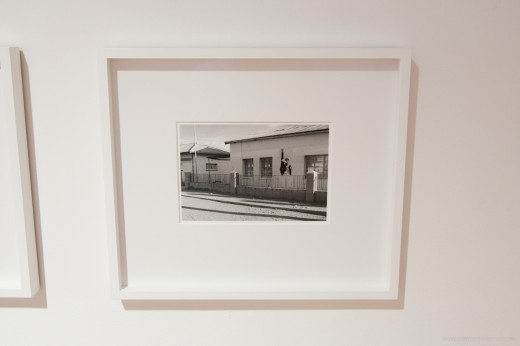 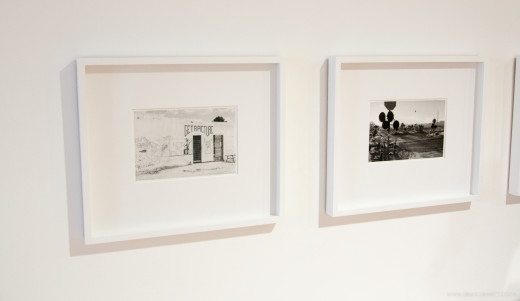 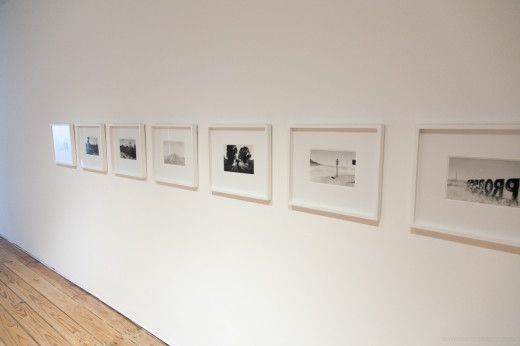 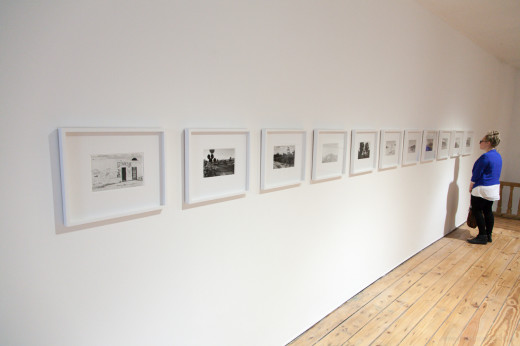 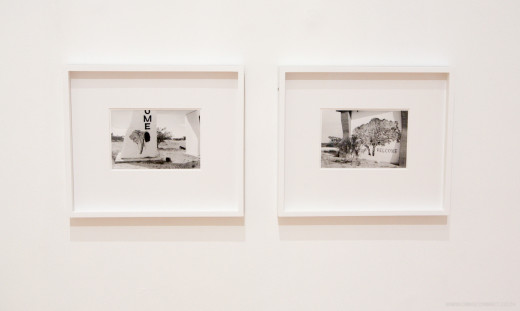 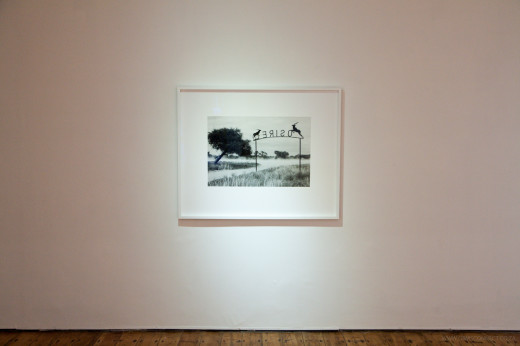