The work exhibits parallels between these regions, the southern- and northern-most cultural limits of a common time zone.

Central to the exhibition is Palmer’s large lattice-like vinyl installation – a gently curving line from ceiling to floor. Or Palmer, this line represents the Struve Geodetic Arc, a chain of triangulation networks constructed in the early 19th century. It was the first attempt to map an accurate segment of a meridian.

It’s important to note that the placement of his works within the gallery mimics his longitudinal travels:  on the ground floor of the gallery there are a series of digital colour images made on road journeys following rail routes in the Cape. While a group of black and white silver gelatine photographs, hand printed by Palmer, can be found on the balcony of the gallery, made while on a road journey through the arctic regions of Finland, Sweden and Norway.

All the works were printed (with the exception of the B&W hand prints) and framed by Orms Print Room and Framing. 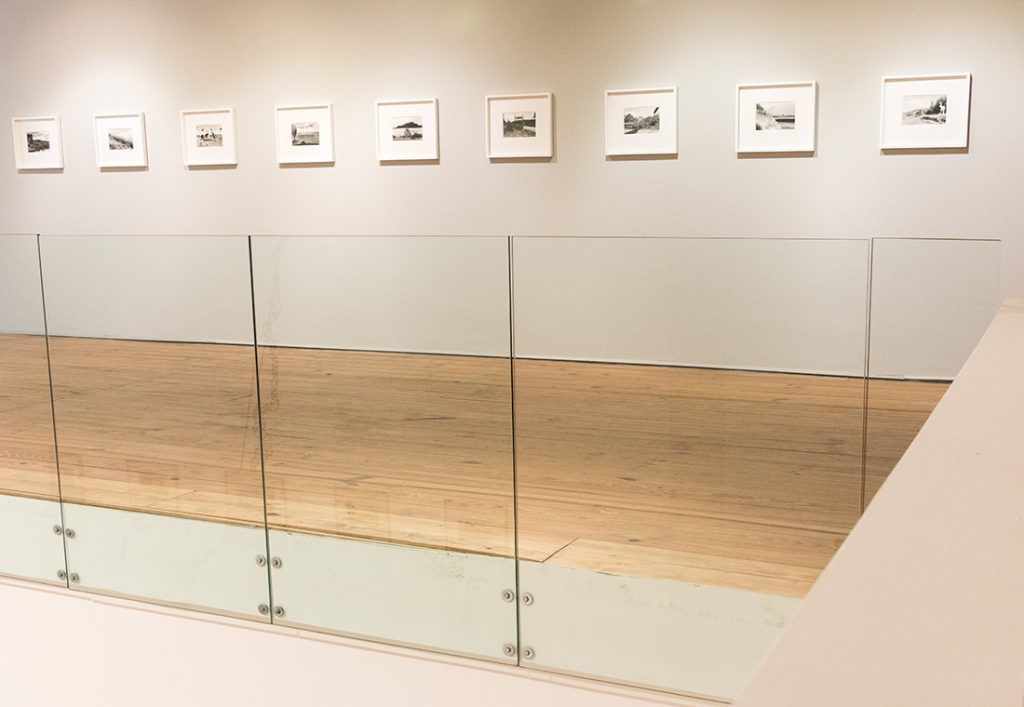 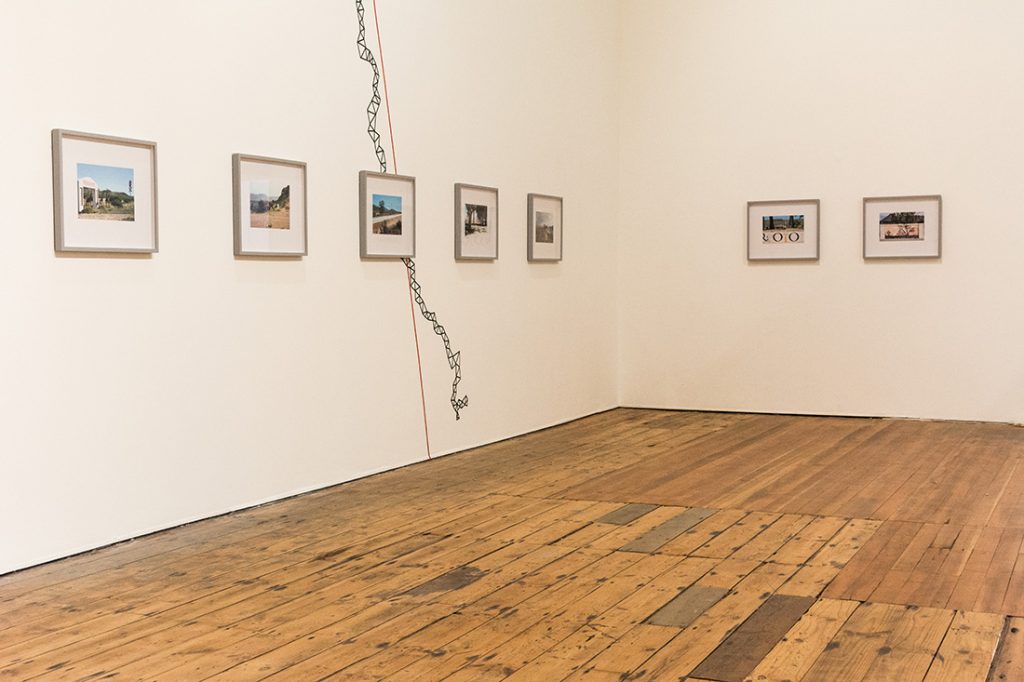 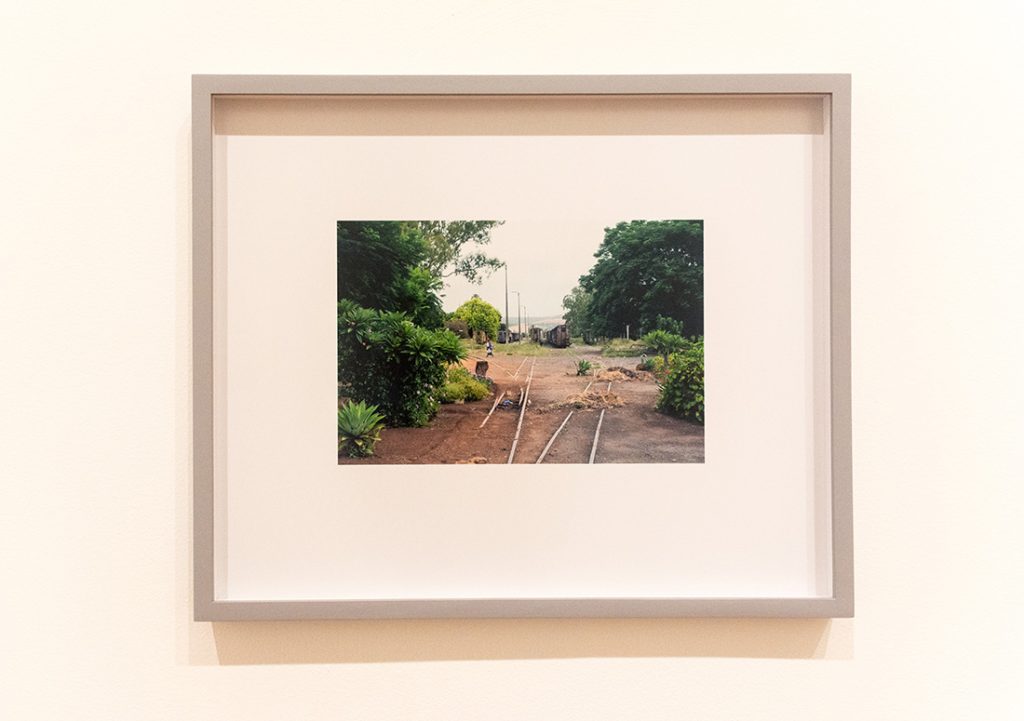 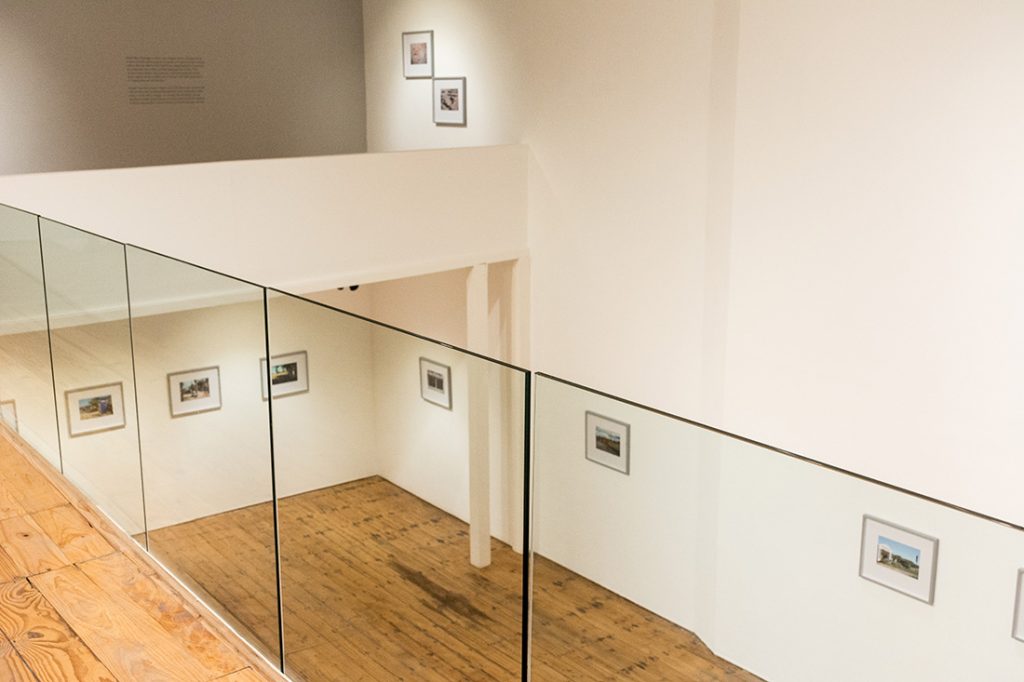 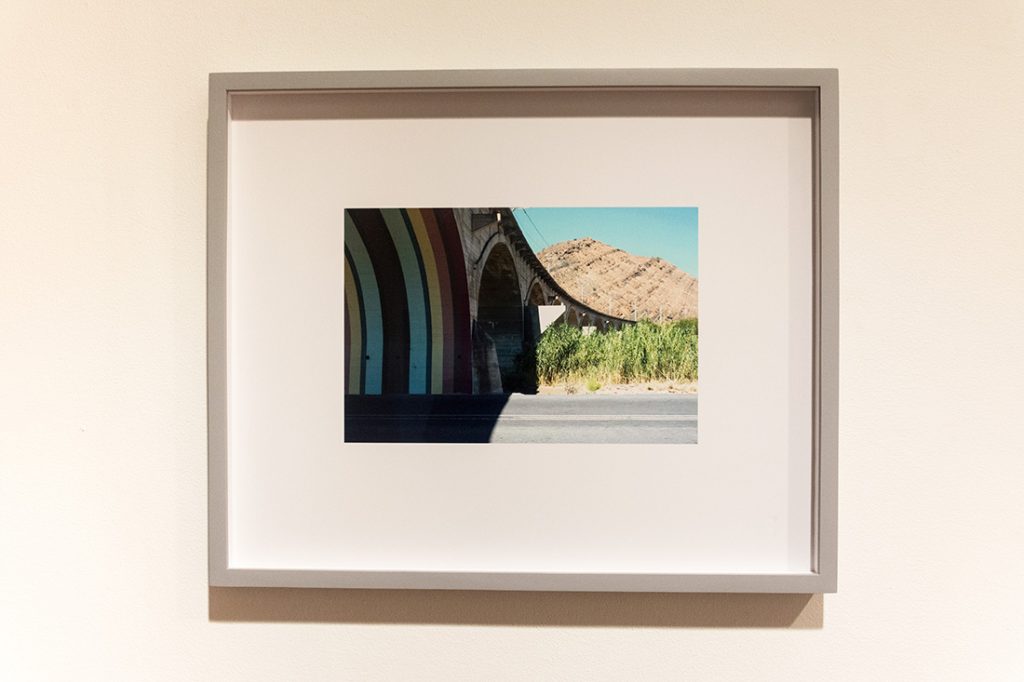