Photos from the impressive Jurgen Schadeberg “The Black and White Fifties” exhibition at the Kalk Bay Modern gallery.

The Kalk Bay Modern Contemporary Art Gallery is exhibiting through the Month of Photography, Jurgen Schadeberg’s The Black and White Fifties.

Jurgen, who is originally from Berlin immigrated to South Africa in the fifties and his work represents the life and struggle of South Africans during Apartheid. The images include important figures in South Africa’s history such as Nelson Mandela and Walter Sisulu as well as may others images capturing pivotal moments such as The Treason Trial of 1958.

The exhibition opened on the 12th September and runs until the 6th October. Jurgen is sometimes known as the ‘Father of South African photography’, so make sure you don’t miss this one! 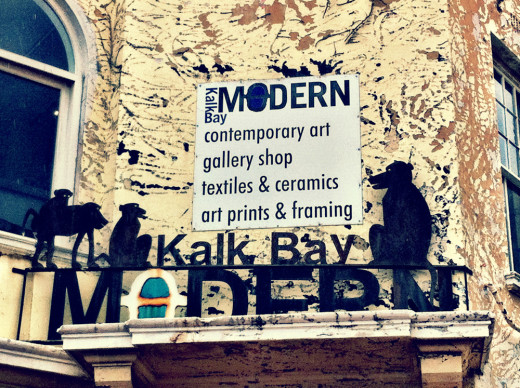 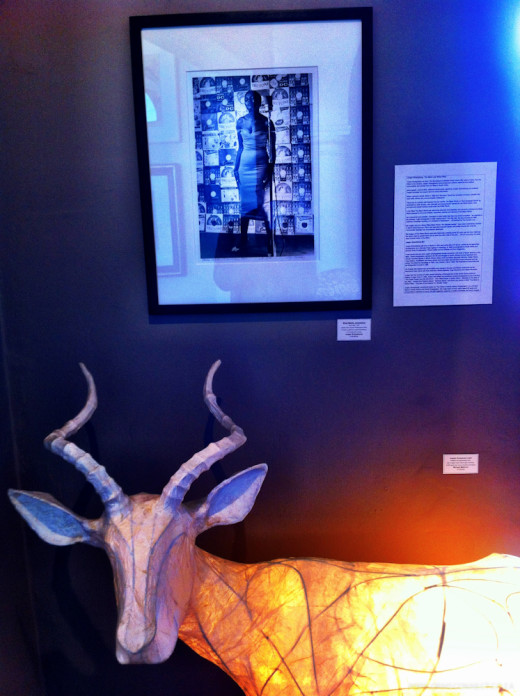 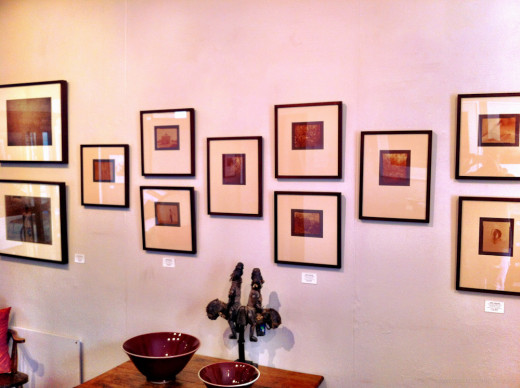 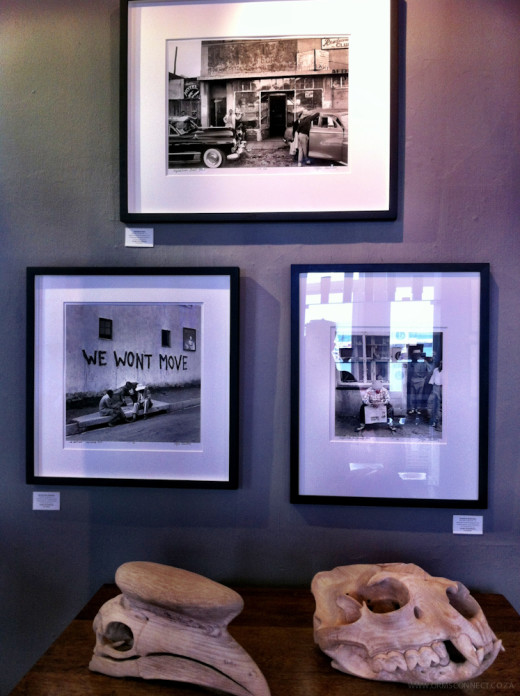 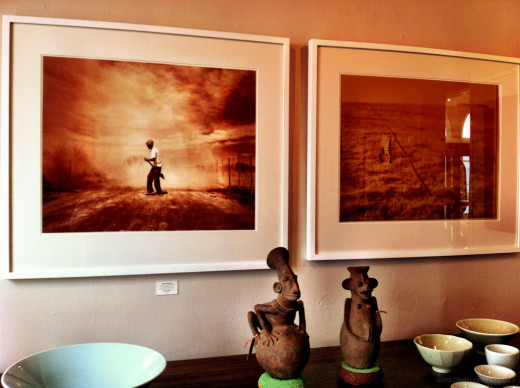 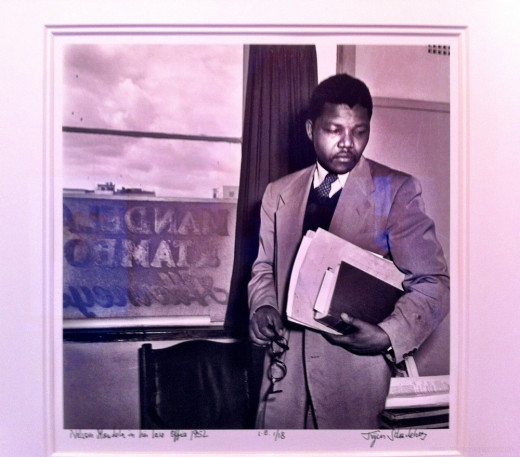 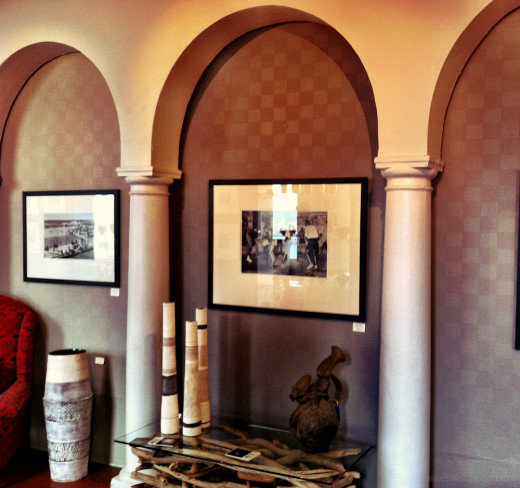 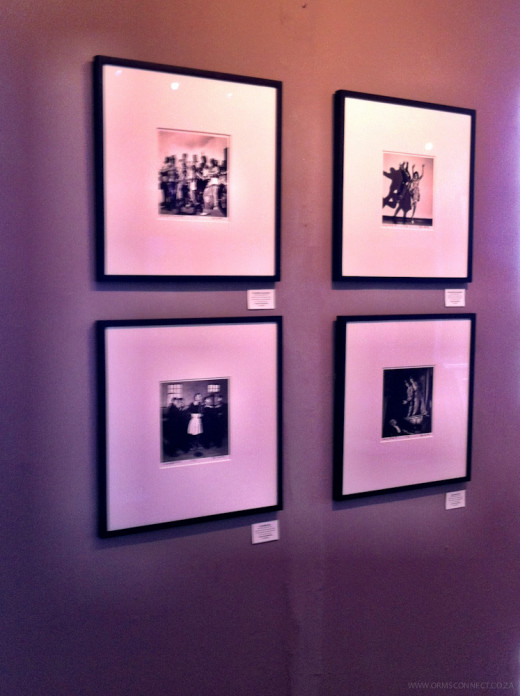 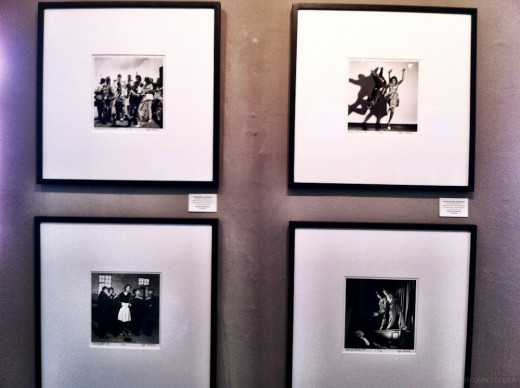 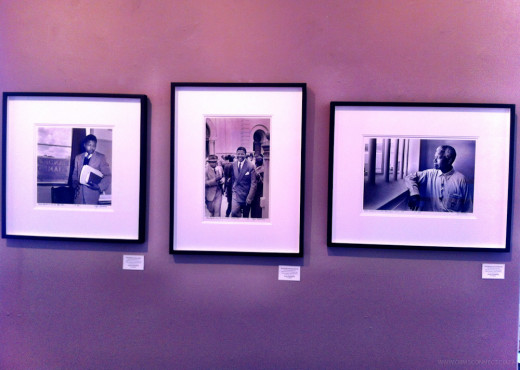 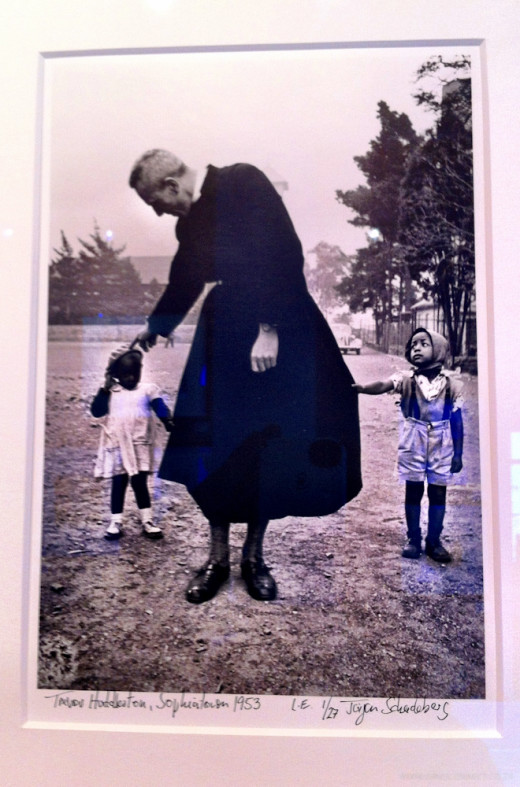