“we never dreamt of seas…’ a solo photography exhibition at Grande Provence, Heritage Wine Estate in Franchhoek. Here’s all the details and a few images of this exceptional exhibition.

Once again, Krisjan Rossouw has exceeded himself in his latest solo exhibition. ‘we never dreamt of seas…’ opened at Grande Provence, Heritage Wine Estate in Franchhoek, on April 25th and will be showing until the end of May. Make sure you get there to see this one, kick off your shoes, have a glass of wine – you won’t regret it. Exhibition details and photos supplied by Krisjan Rossouw. All the works printed and framed by Orms Print Room and Framing.

“Krisjan Rossouw’s debut exhibition was something of a phenomenon – almost overwhelmingly lush with beautiful models in a tropical setting saturated with colour and sensuality. “Dark Paradise” it was fittingly called and a hard act to follow. “In his new exhibition “we never dreamt of seas…” Rossouw has moved to a more austere and elegant palette but the sensuality is still there. His extraordinary technique and pitch perfect eye is joined with a wonderful ability to allow the models to be part of the process in making these lovely images as compelling as they are aesthetic.” [Trent Read I April 2015] 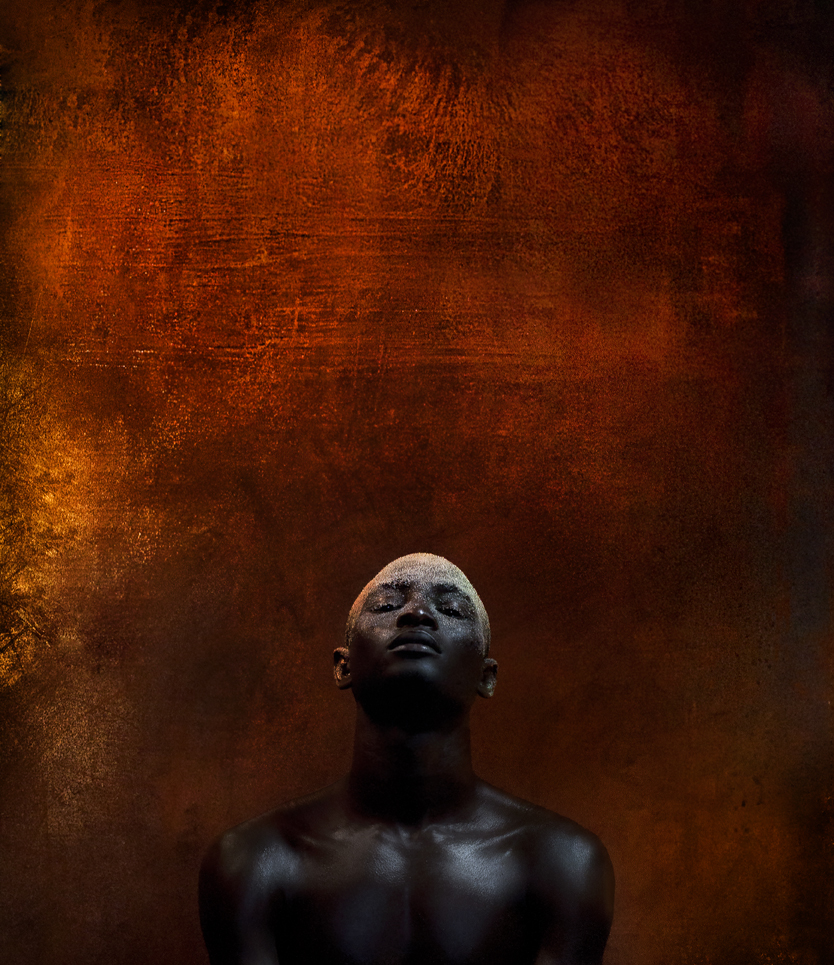 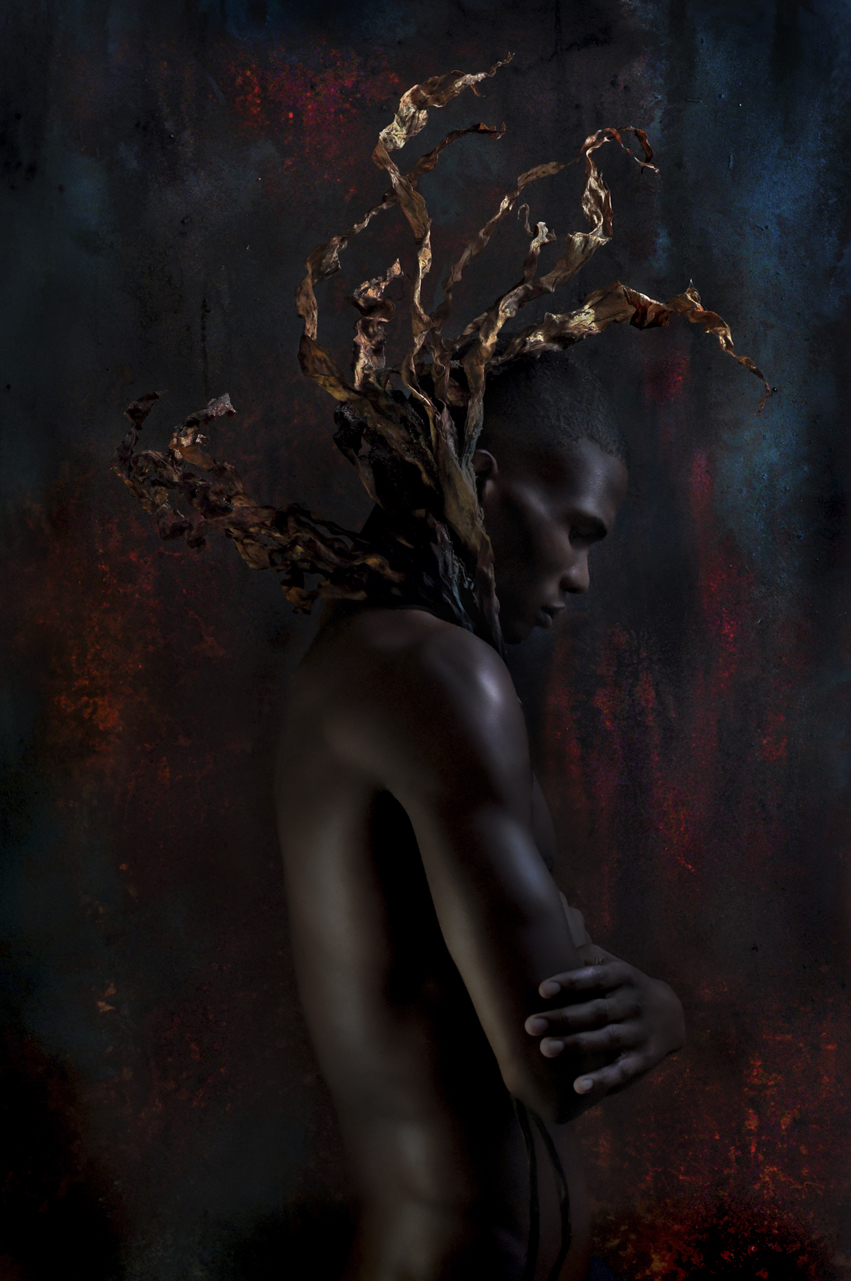 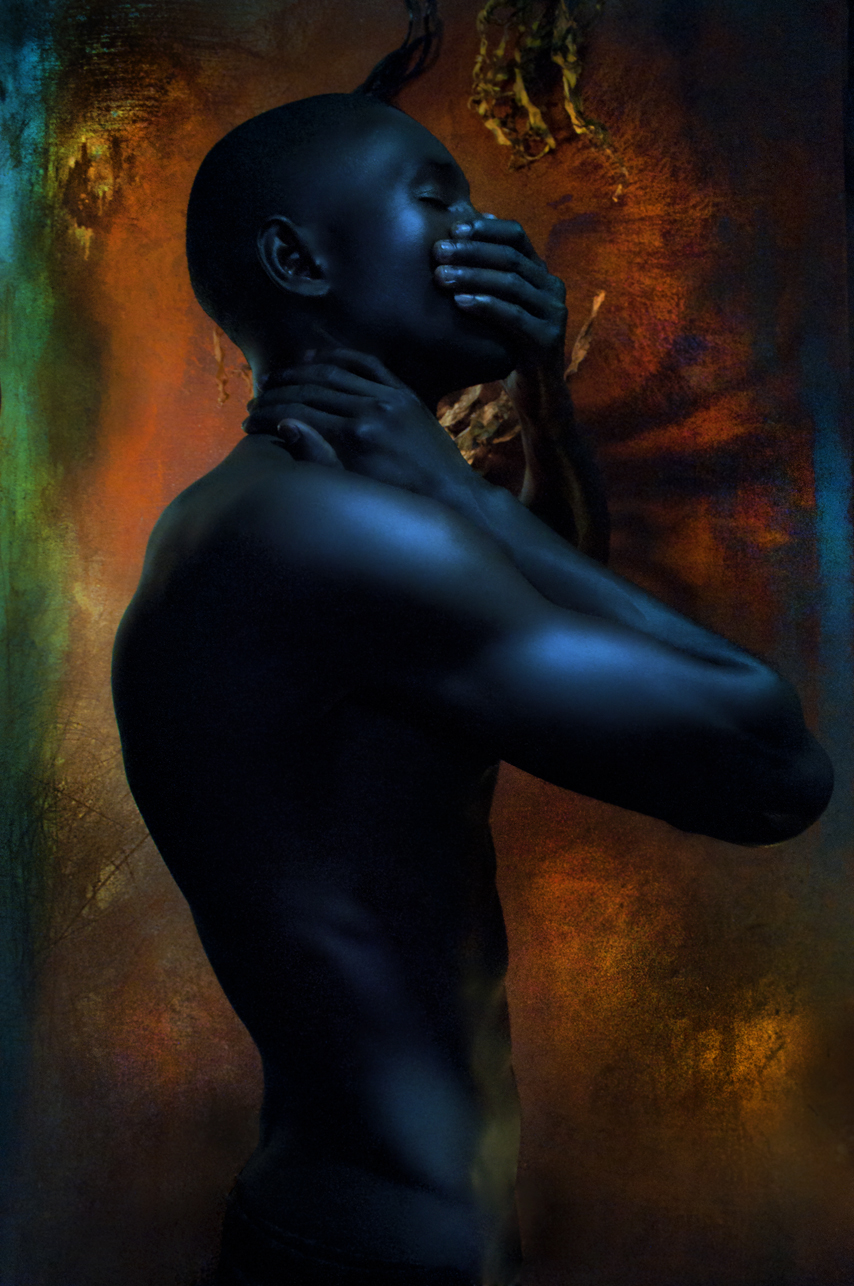 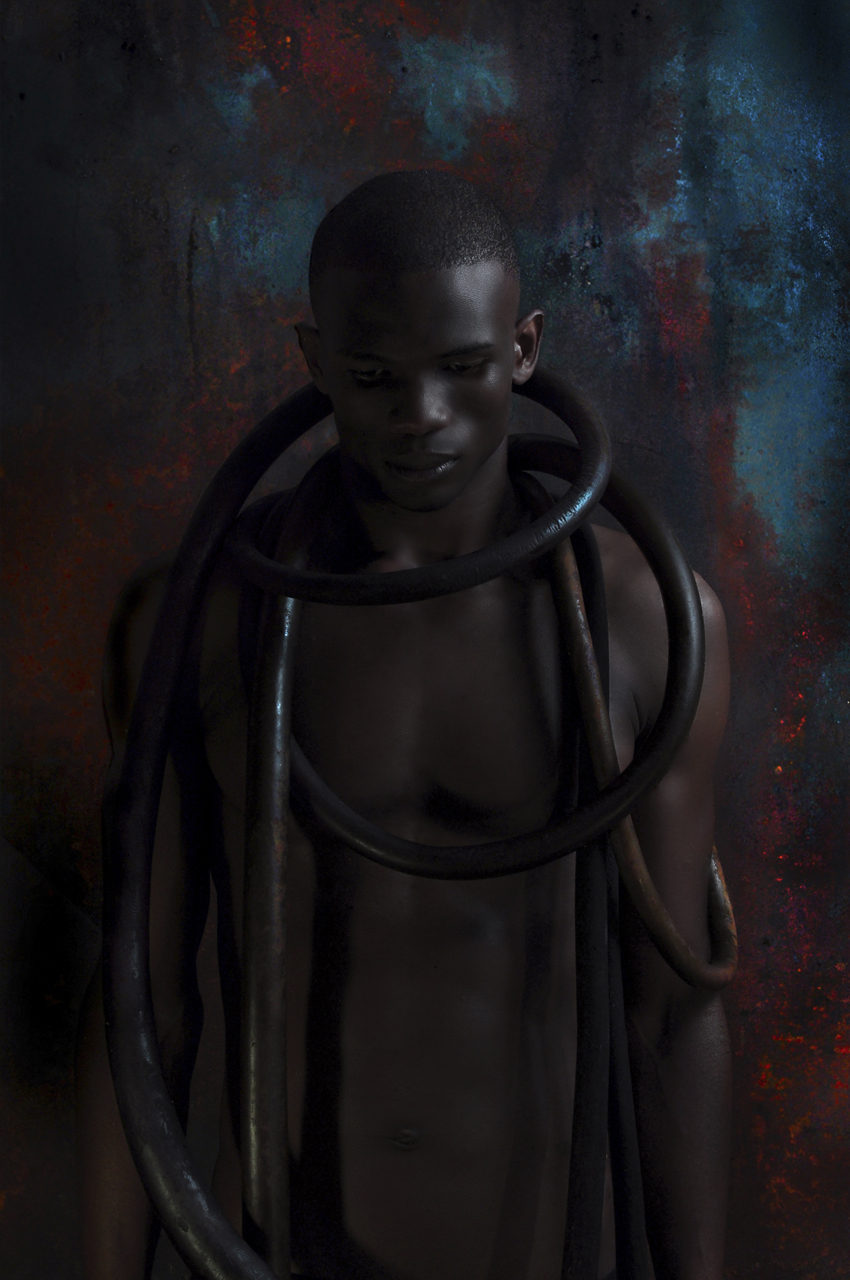 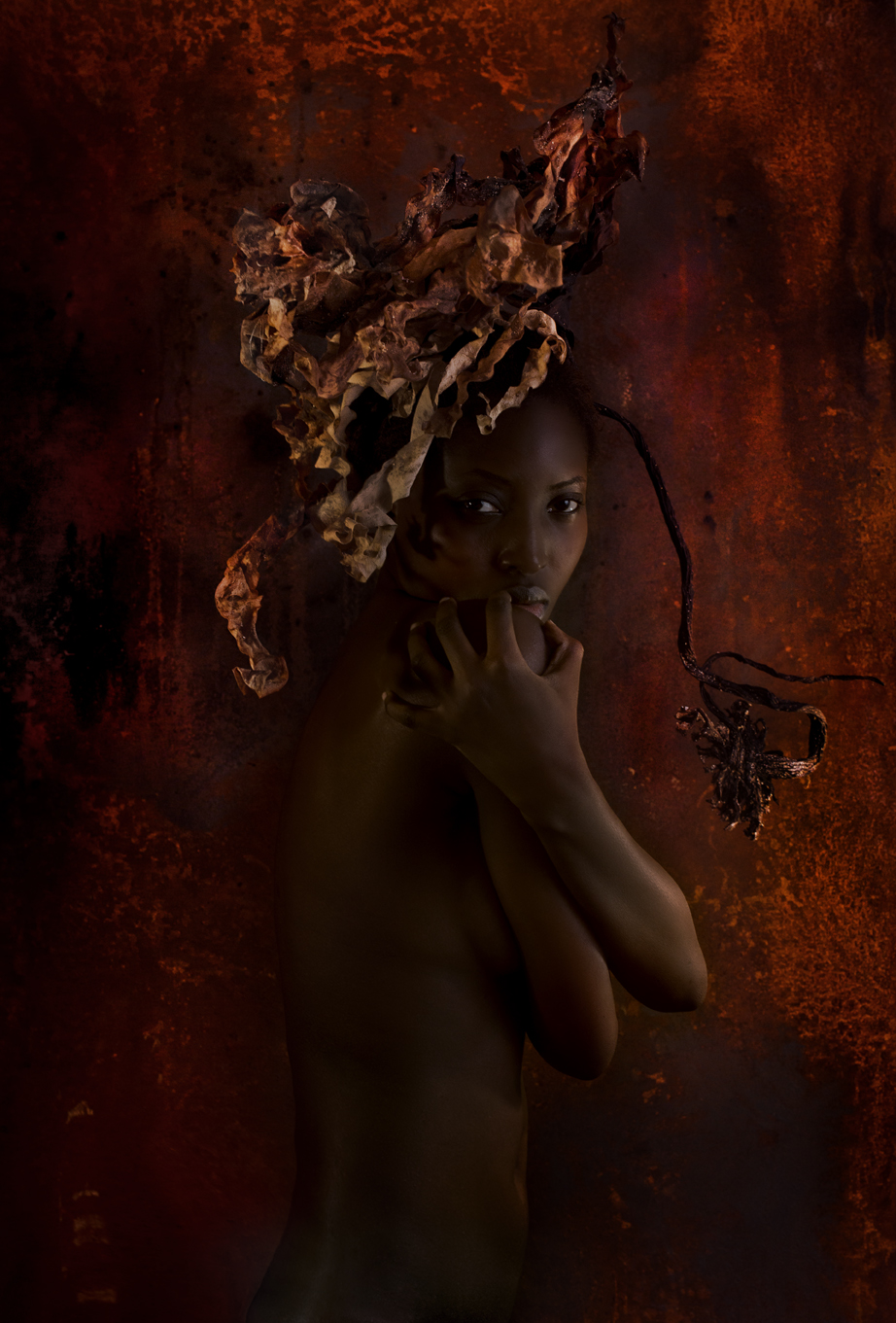 ‘we never dreamt of seas…’, My second solo exhibition, continues the exploration of identity and silent triumph of the subjects I photograph, first established in my debut series, ‘Dark Paradise’. As with ‘Dark Paradise’, the use of light and shadow, of ‘painting with light’ with non-traditional photographic lighting sources is a key signature of my stylistic approach. And as before, I believe each model I photograph remains an active collaborator to the process. We work together to find that brief moment of truth in the image. The previously poetic play of botanical accents from ‘Dark Paradise’ however now evolves to what I see as a deeper, more wistful study. An expression of self amidst the metaphor of broken, lost, and discarded things.

The still strength of will. 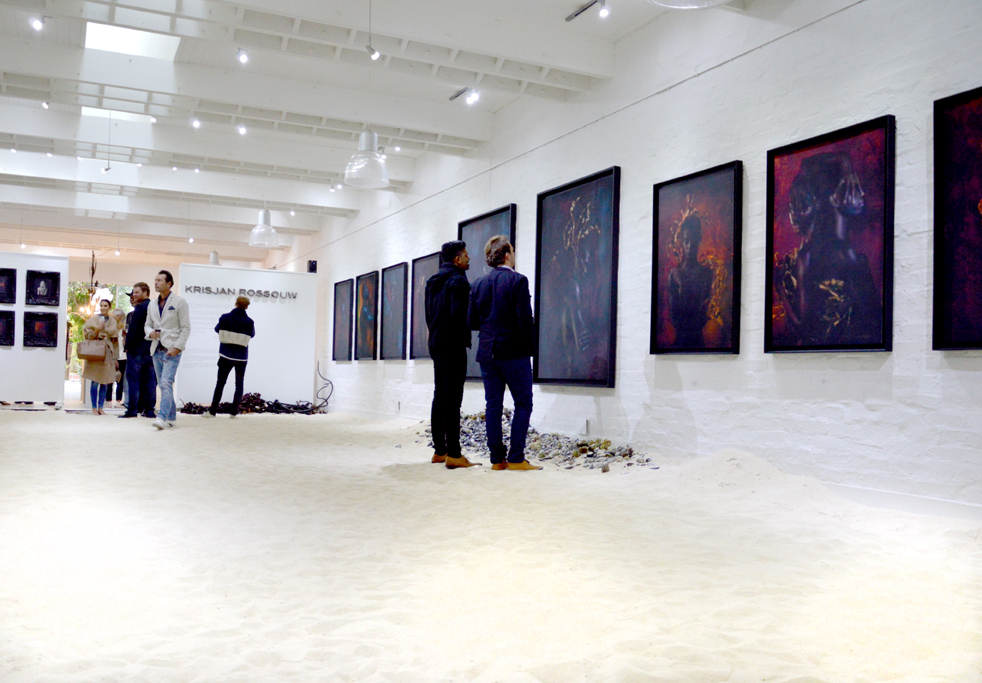 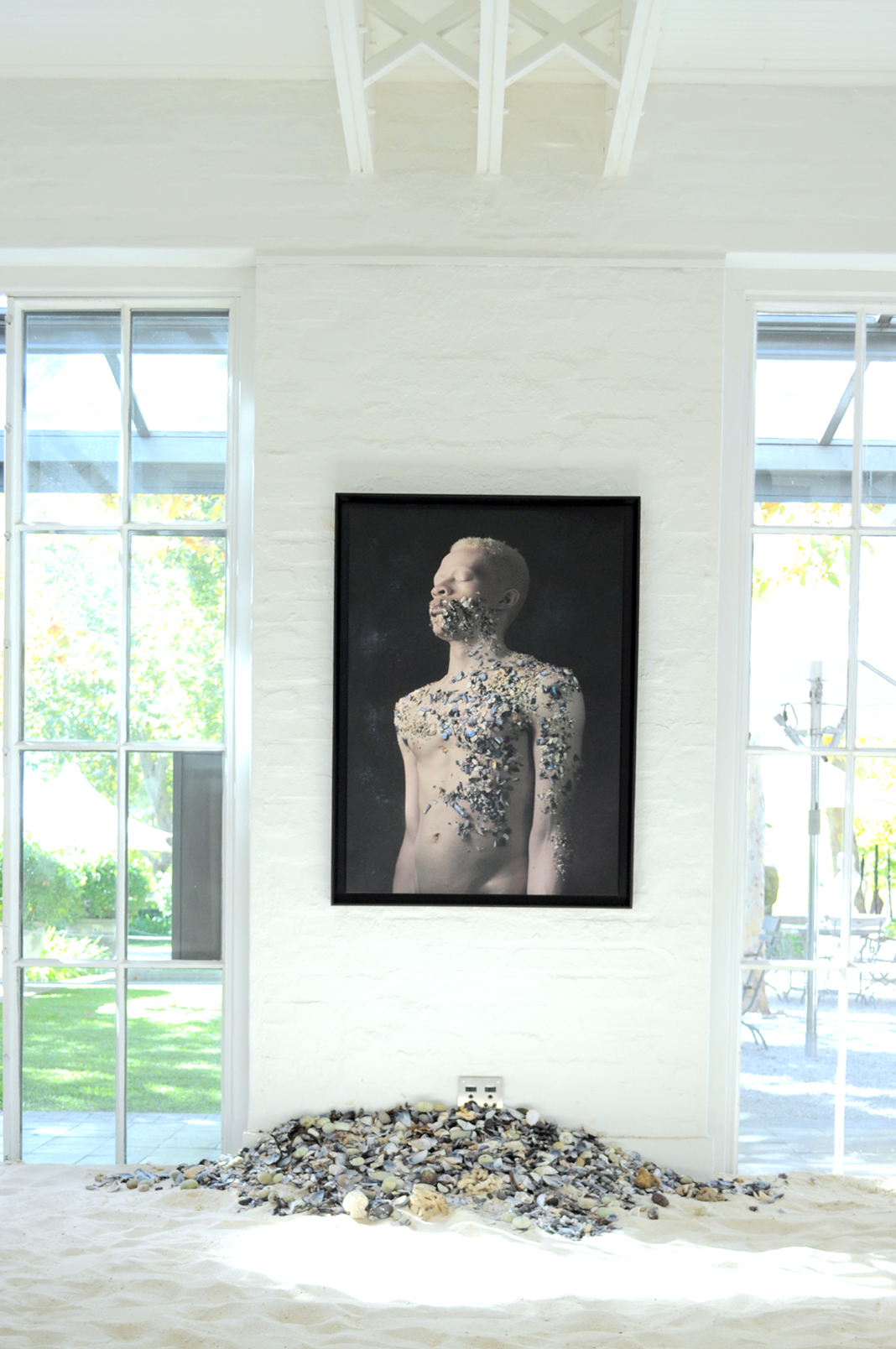 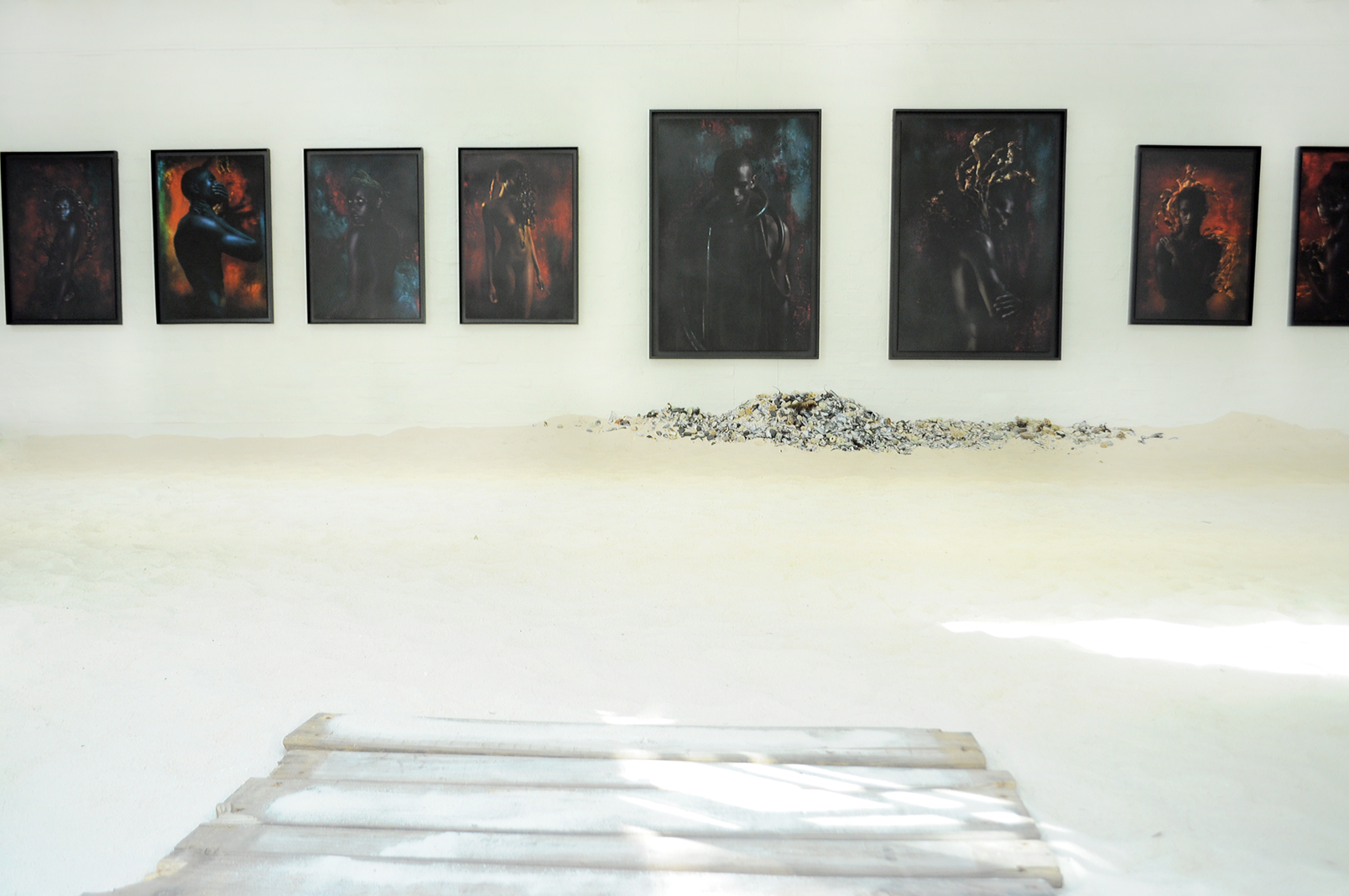 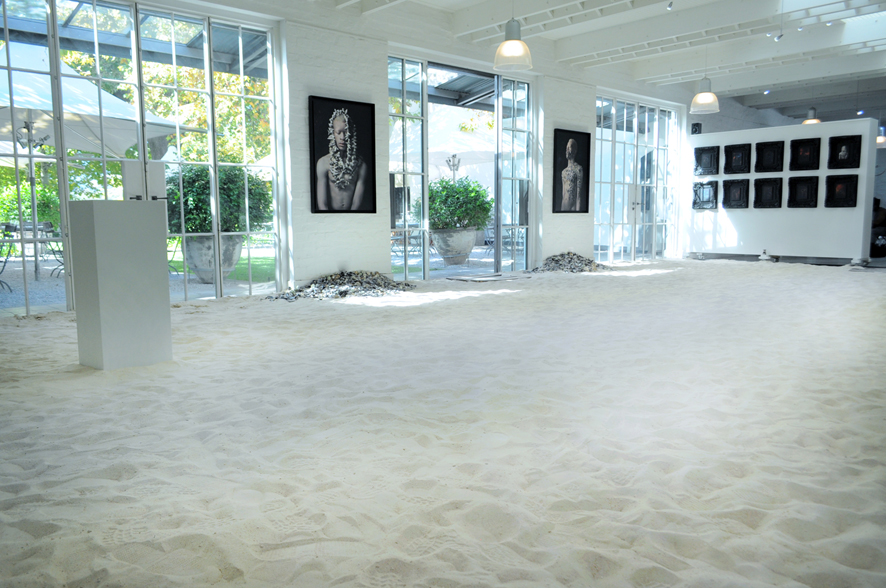 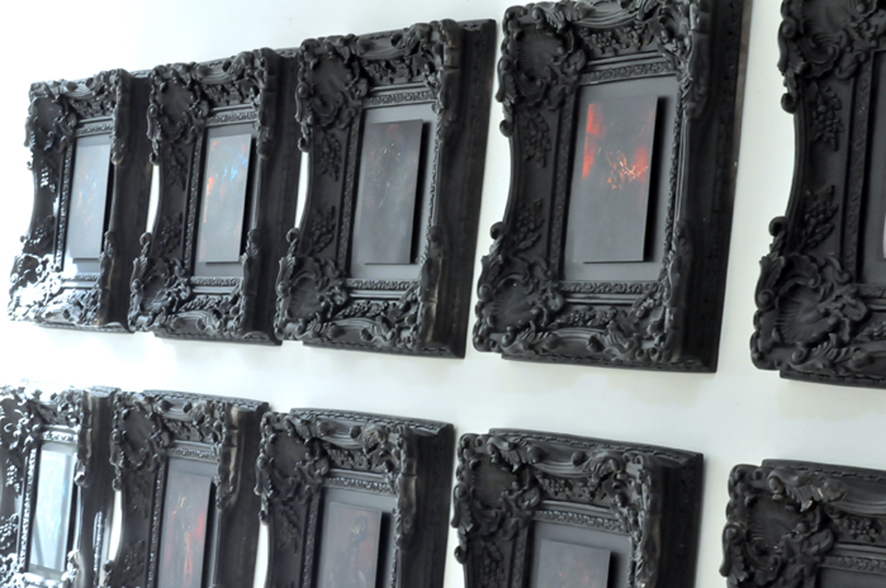 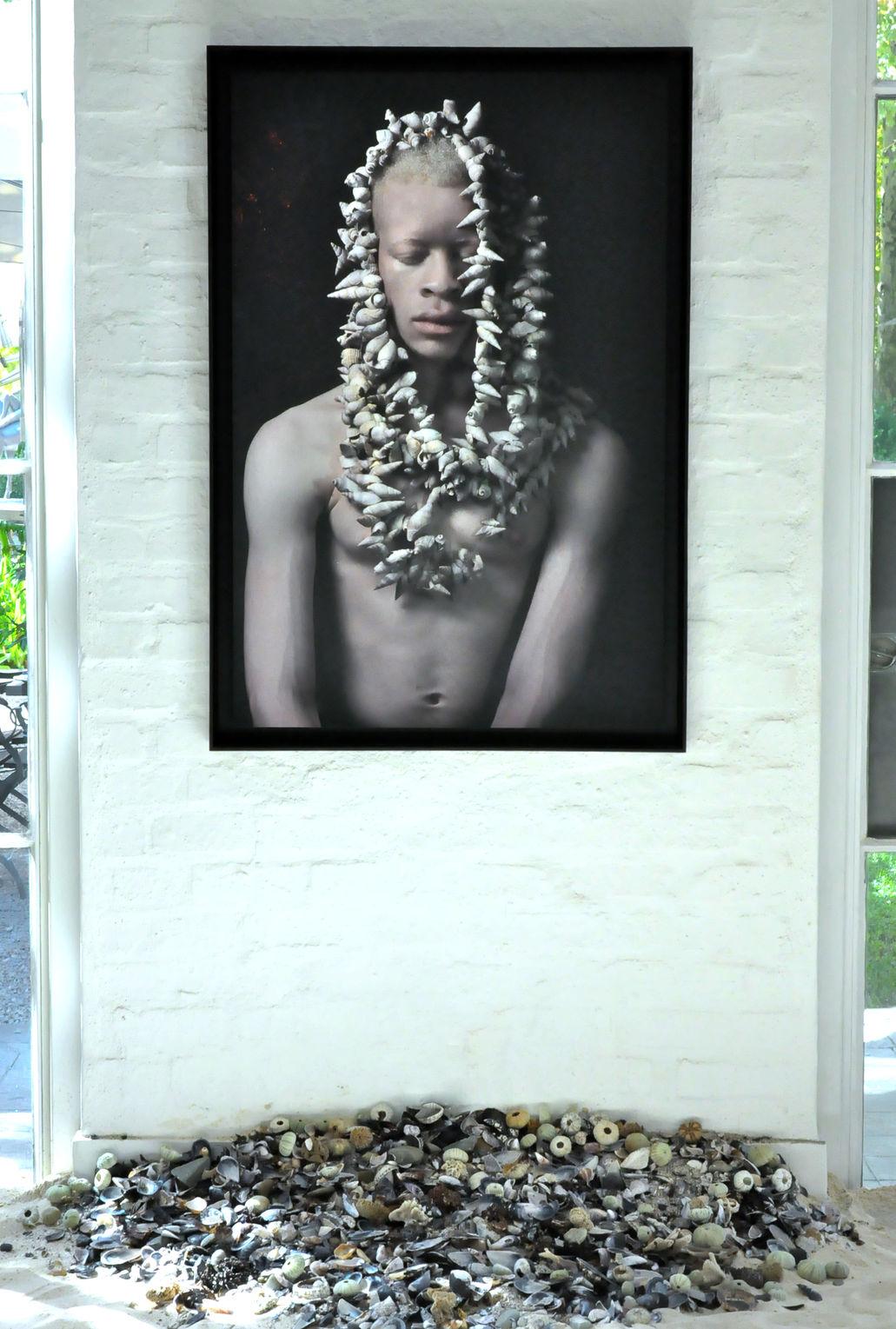 Krisjan Rossouw (Born 1974) lives and works in Cape Town, South Africa. He is a self-taught photographer with no formal art or photographic training. His work has been acquired by local and international collectors. 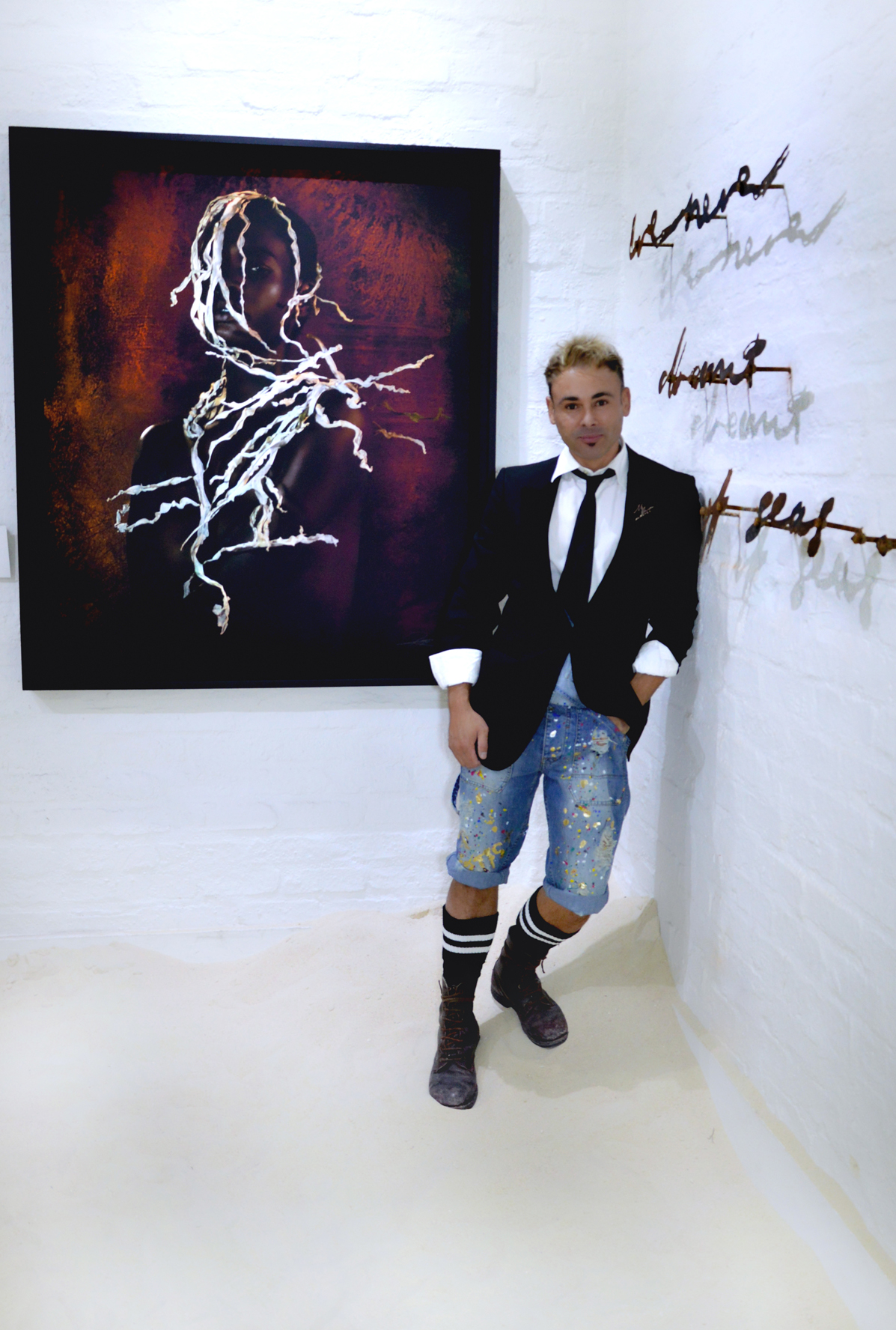 All the works printed and framed by Orms Print Room and Framing.

We can almost hear the crowd cheering at Mercury L

We're slightly obsessed with the texture and colou

Flipped on it's head and a completely new perspect

We love how the light makes this usually happy sce

We're here for Manual Mondays @cptxcj we love this

When you're in need of breathing room, look to vie

Being surrounded by nature has a calming effect wh

Our next instalment of our 9 Favourite SA Instagra

'Today I am grateful for this one! For a long tim

Welcome to the winners circle! We’ve run so many