David Lurie’s new exhibition of photographs, entitled “Writing The City”, opened at the South African Jewish Museum in March, and will run through to May 1st, 2016.

Lurie captures, in characteristically exceptional detail, Cape Town’s surfaces, textures and artistic, interventions’ and considers what these tell us about the inclusion and exclusion of different communities in the life and prosperity of the city.

“Lurie’s work is about the relationship between seeing and the moral imagination. His questions are about who speaks, how far their voices go in this city, about who bothers to look, and what they see when they do, about the omnipresent invisible.” (Professor Daniel Herwitz, University of Michigan, Ann Arbor, from “David Lurie’s Photographic Ethics”, 2016).

“Lurie’s seductively confrontational photographs …. tell the very necessary other story…. of all the forgotten, neglected surfaces of Cape Town’s urban ‘non-places’…. His pictures make them grow in clarity and volume, and profundity. They take on the complex visual character of Cape Town’s Undercity, the dark mirror of the tourist brochures” (from “The City as a Discourse About Art”, 2015).

The exhibition will travel to Johannesburg and London during 2016. 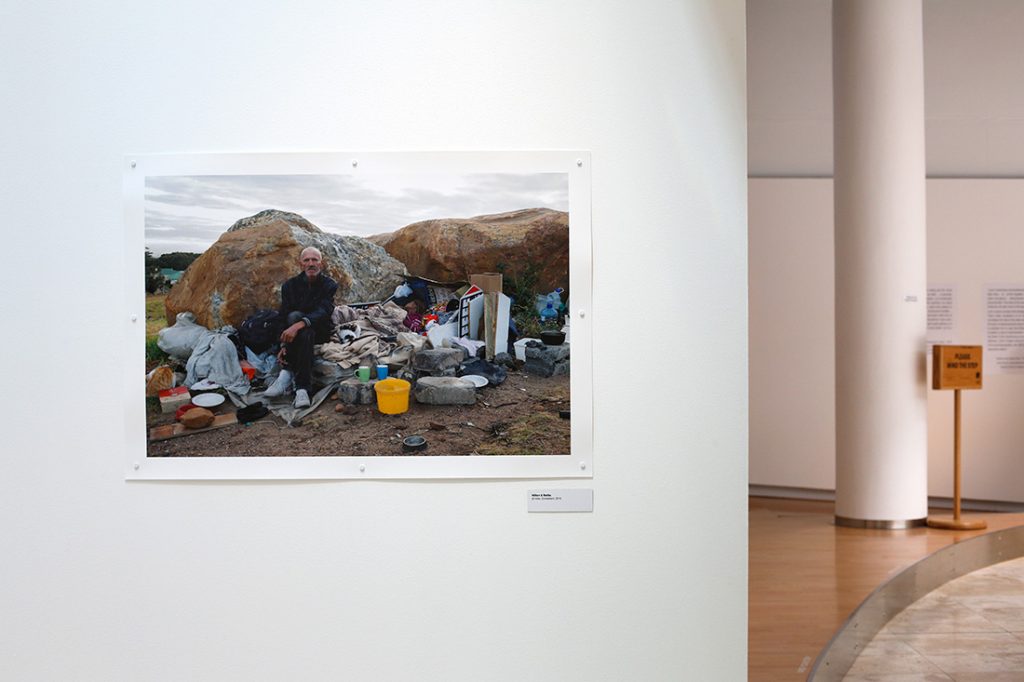 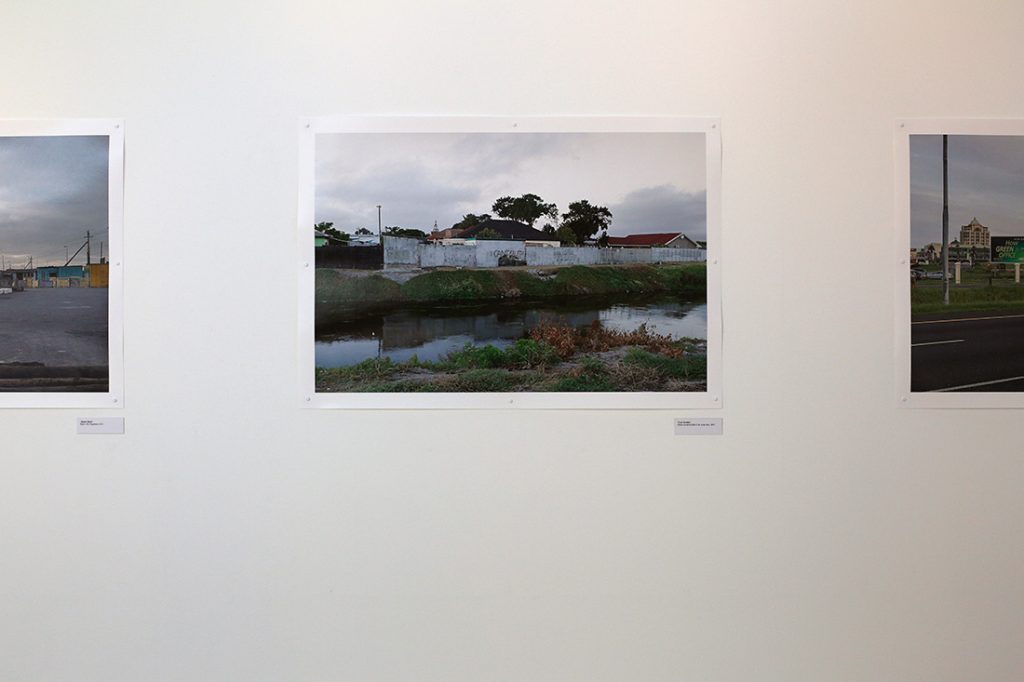 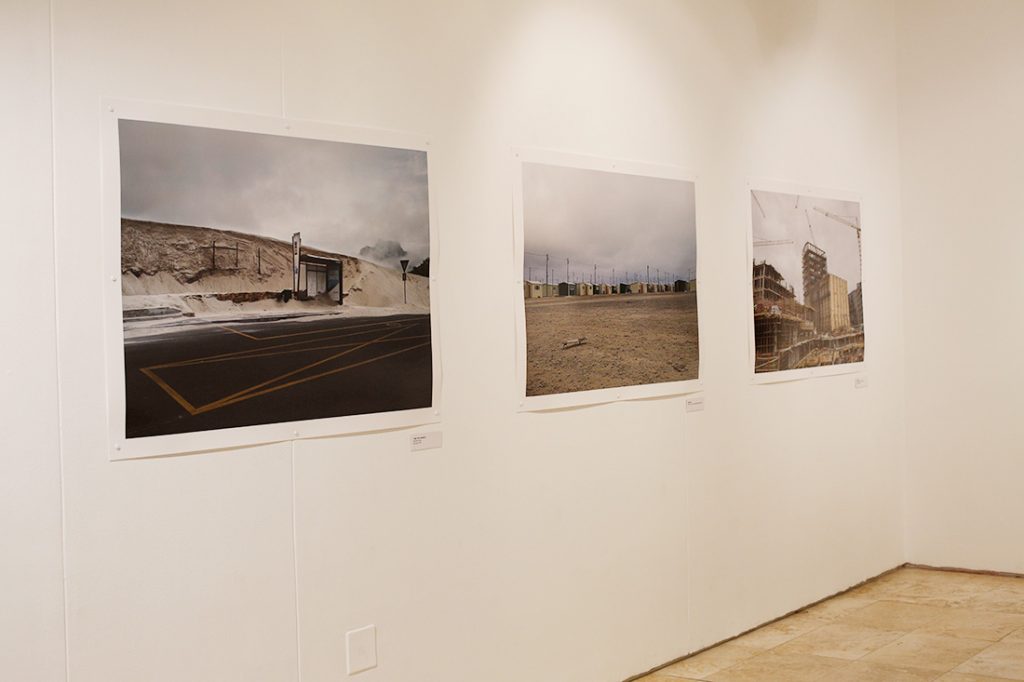 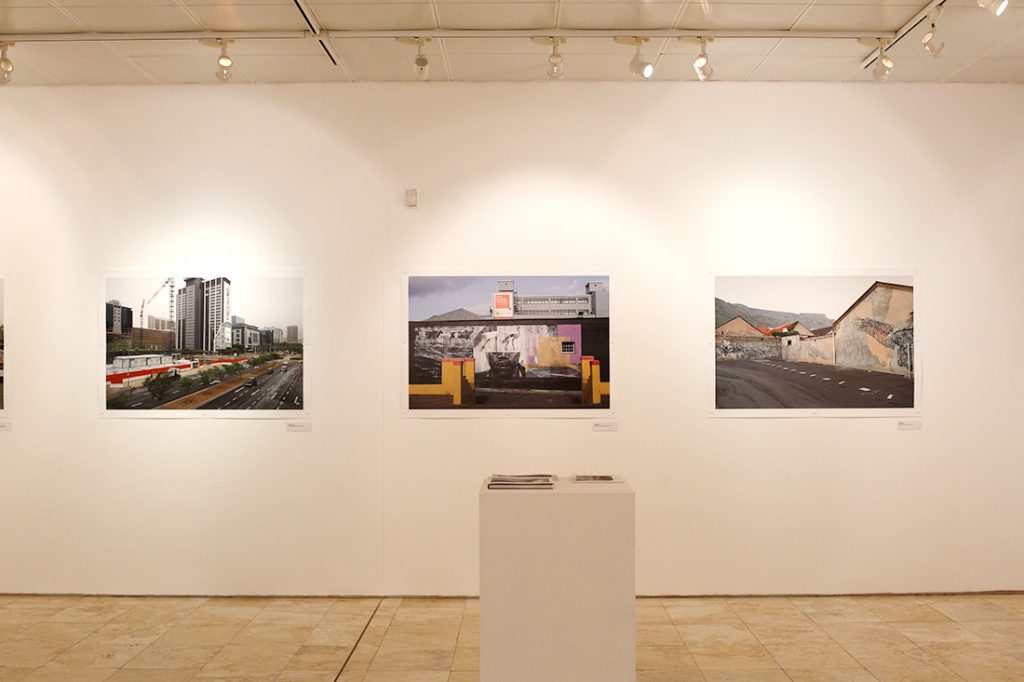 Thanks to @iseeadifferentyou for allowing us to j