Our featured artist this month is Cape Town-based photographer, Dillon Marsh. The second part of his series “For What It’s Worth” is currently showing at The Gallery MOMO in Johannesburg, well worth a visit.

Our featured artist this month, Cape Town-based artist – Dillon Marsh. His photographic series, “For What It’s Worth II” is currently on display at The Gallery MOMO in Johannesburg. This exceptional collection of images aims to depict the exploitation of mineral resources at various mines in South Africa.

Born in Cape Town (1981), Marsh has received a Bachelor’s Degree in Fine Art from the University of Stellenbosch. During the course of his studies, he was drawn to photography and has remained passionate about it ever since.

He has long been intrigued by themes that touch on environmentalism and our relationship with the world around us. His work has often isolated and emphasised specific features of a particular landscape, from suburban areas to more desolate rural scenes – usually elements that illustrate how we engage both deliberately and unintentionally with the world around us.

Apart from Marsh’s personal artistic endeavours, he also worked as a professional retouch artist and is experienced in the post production of photographs. “There’s often a stigma attached to Photoshop, as some say it’s used to create misleading images, but I think that if it’s used carefully it can significantly enhance photographs,” comments Dillon. Recently he has also begun introducing computer generated imagery into his photographs in an attempt to reveal underlying features or dynamics that he wouldn’t be able to show with photography alone. “Although my methods are sometimes quite involved, I like to produce artworks that are visually striking and uncomplicated.”

Marsh’s latest series, For What It’s Worth, was born out of his own curiosity about what a mine’s output in precious metals or stones would look like when visually juxtaposed with the mine itself.  He started by exploring the copper mines of Namaqualand and the series soon grew to include diamond mines in the Northern Cape as well. More recently he has looked at the gold fields of the Witwatersrand Basin and the production of platinum group metals on a national scale. 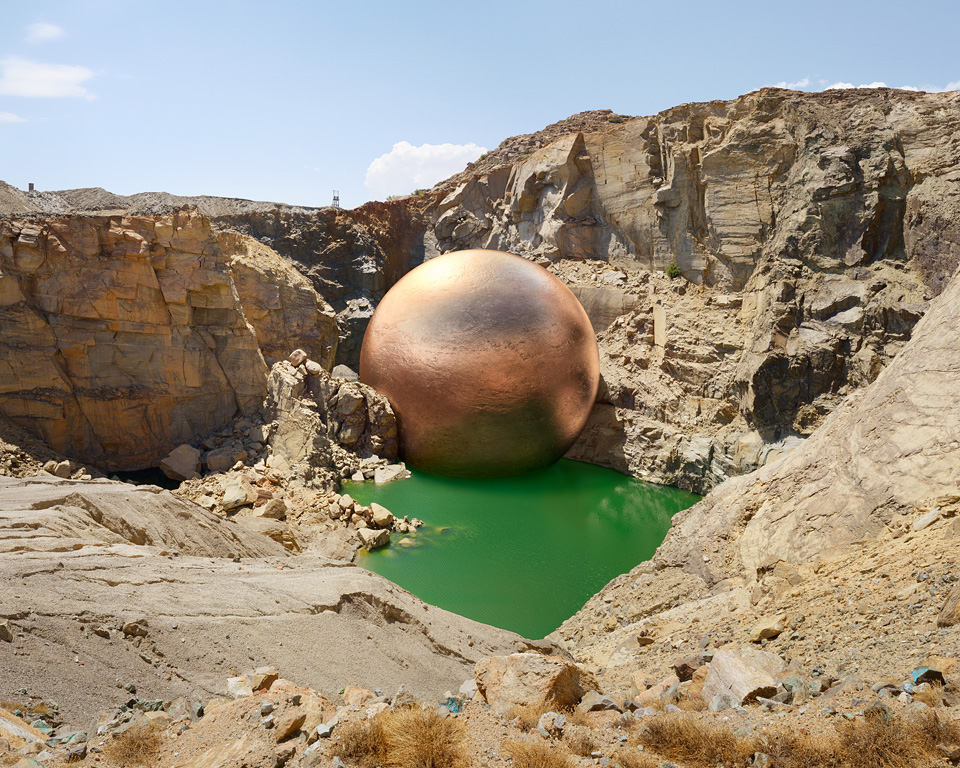 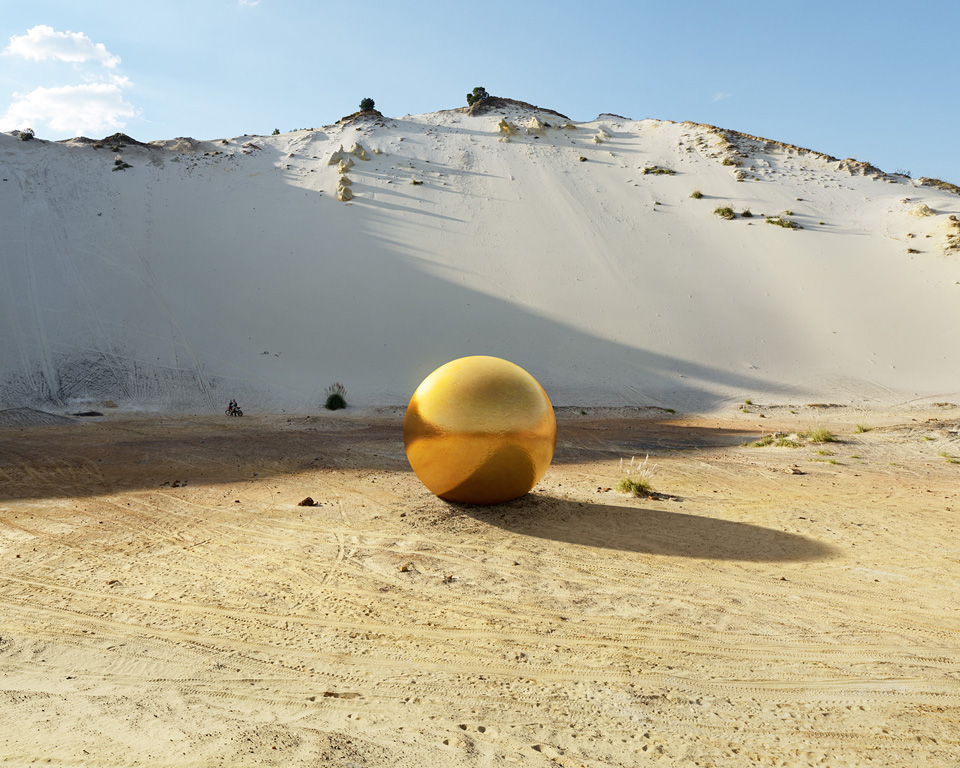 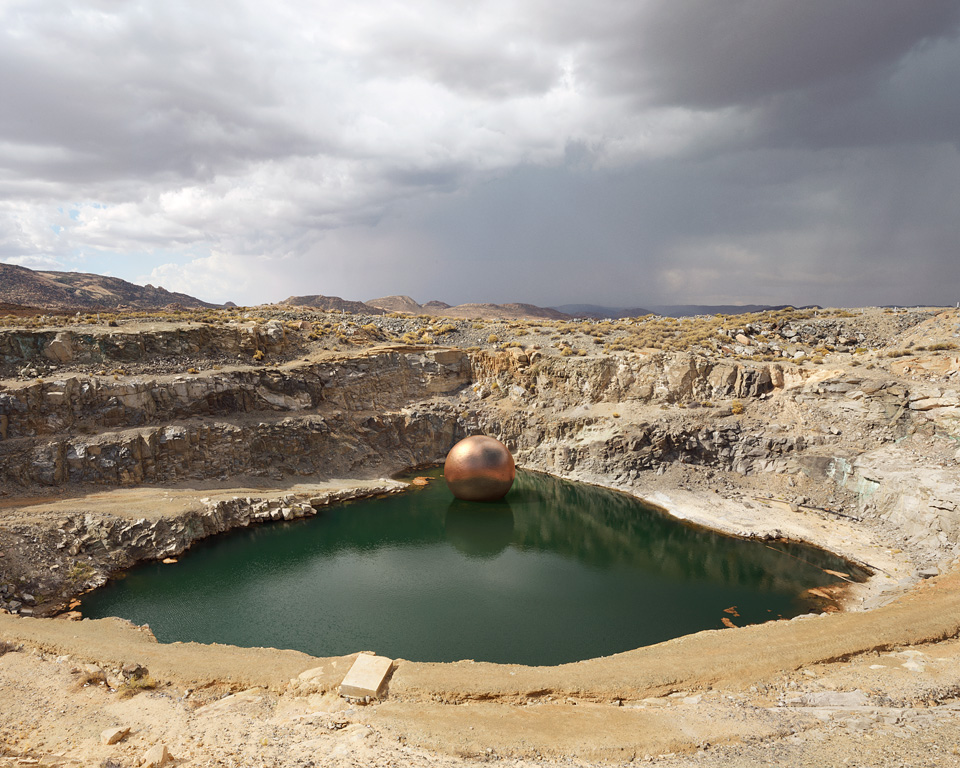 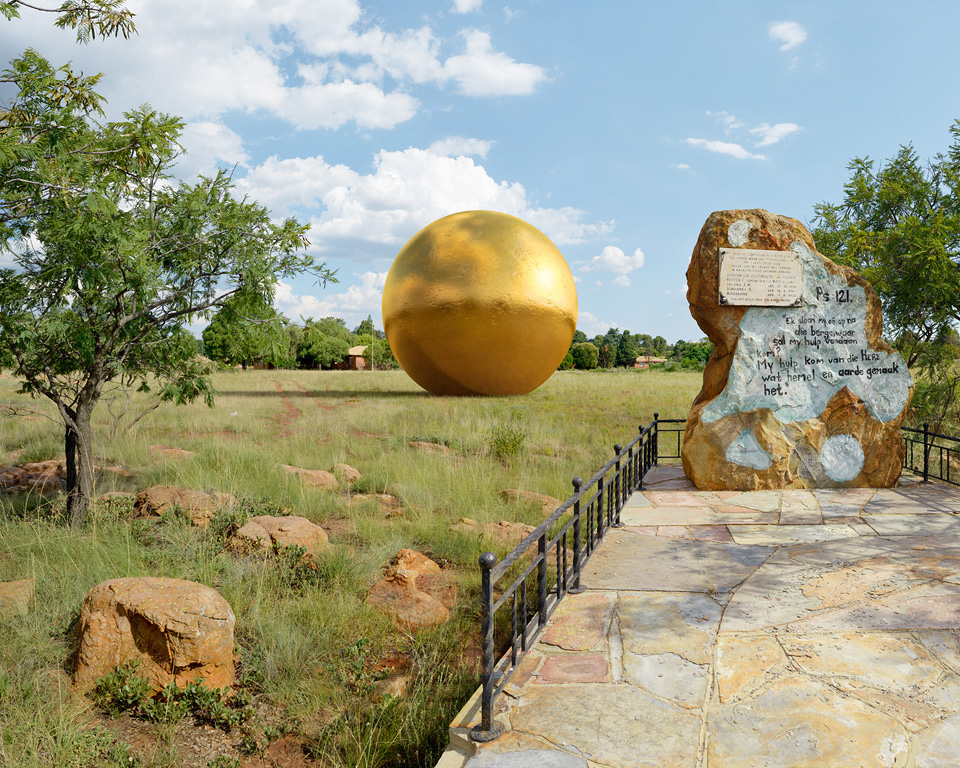 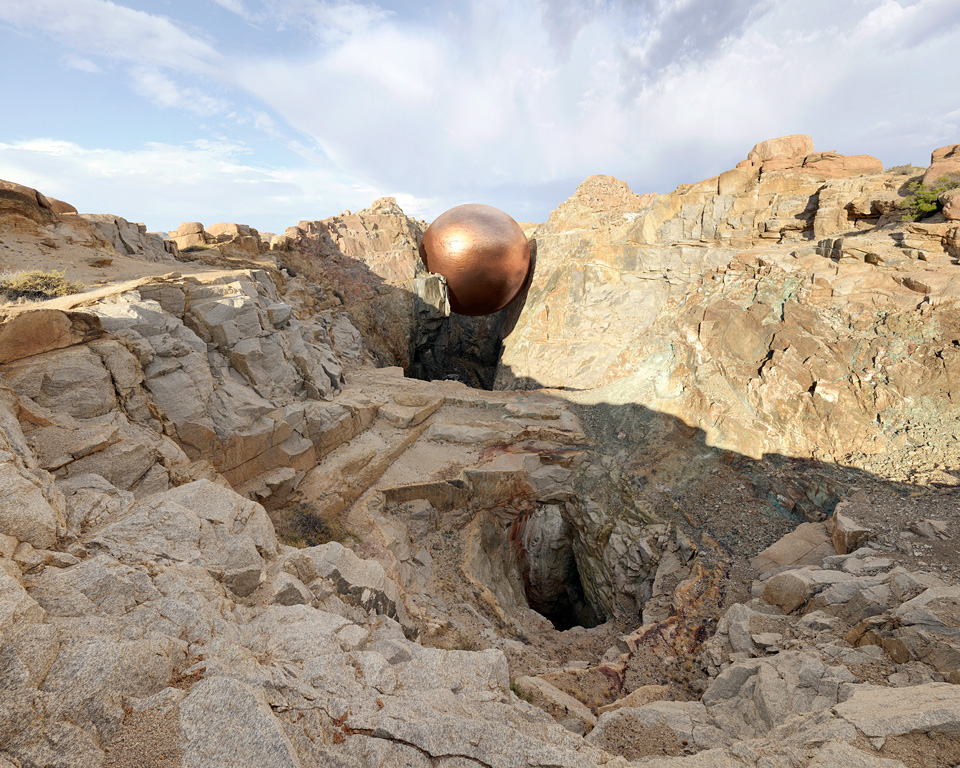 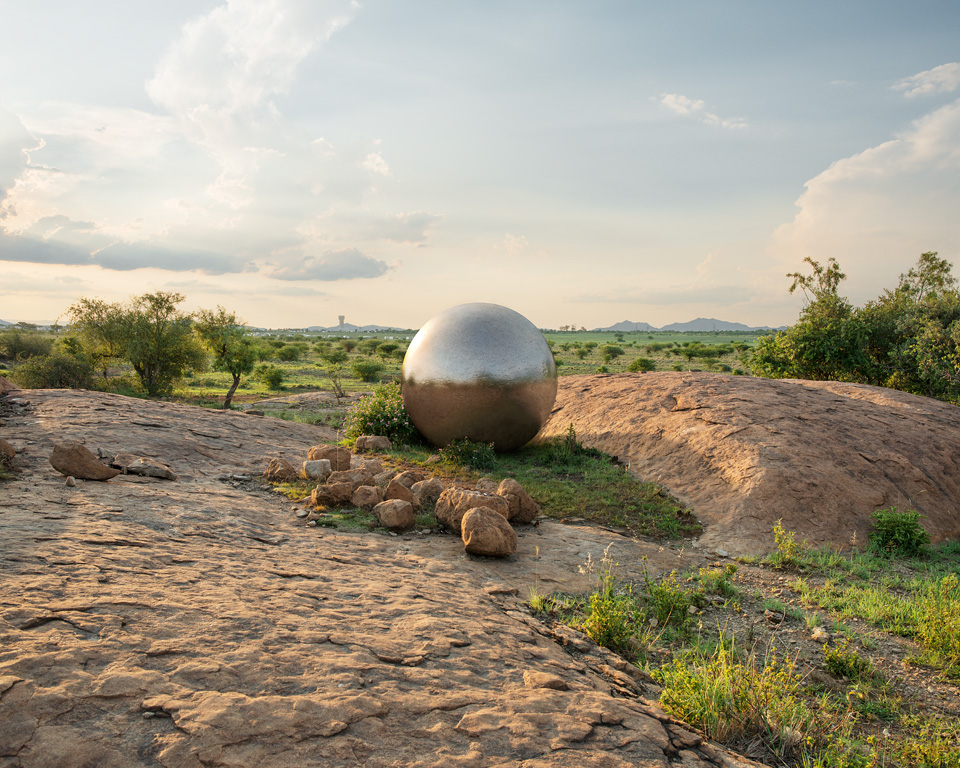 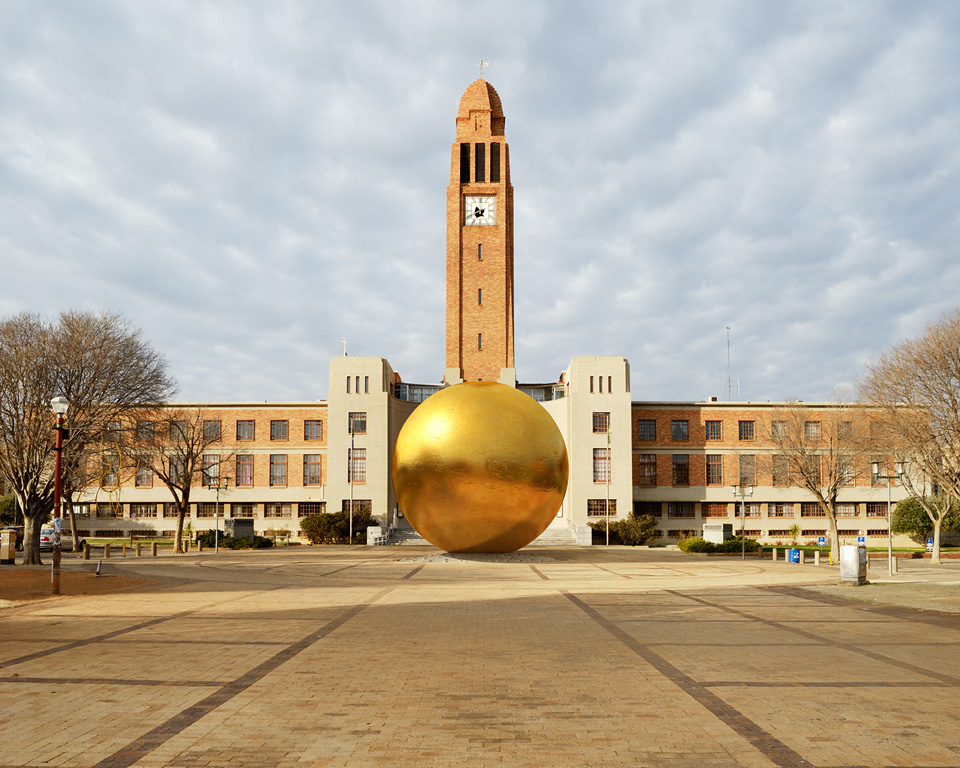 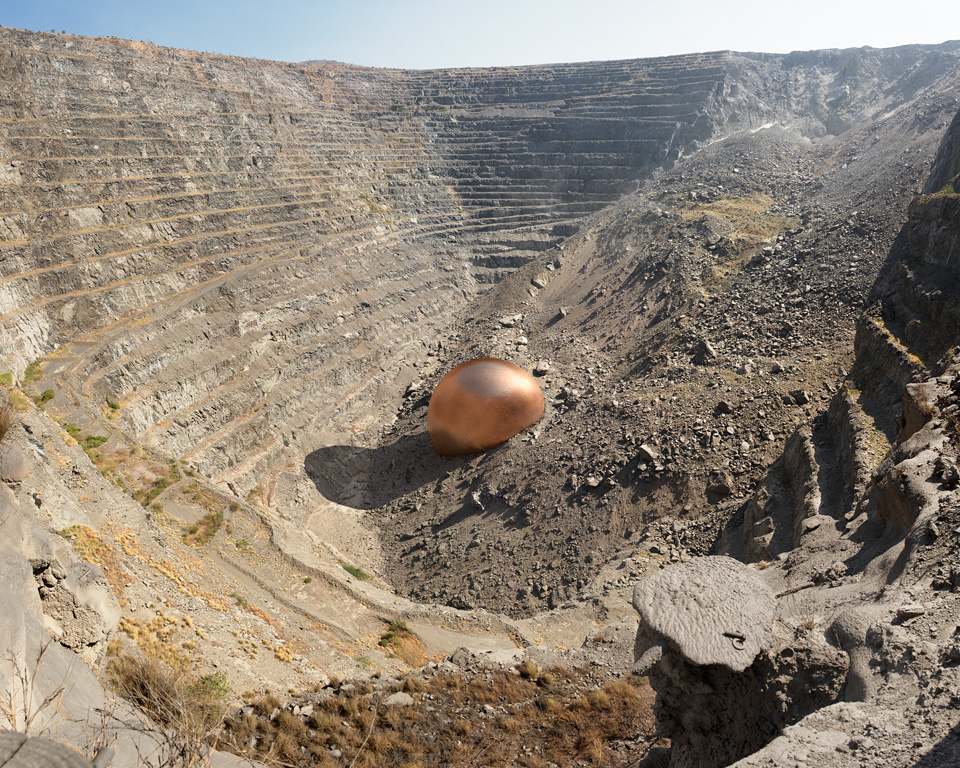 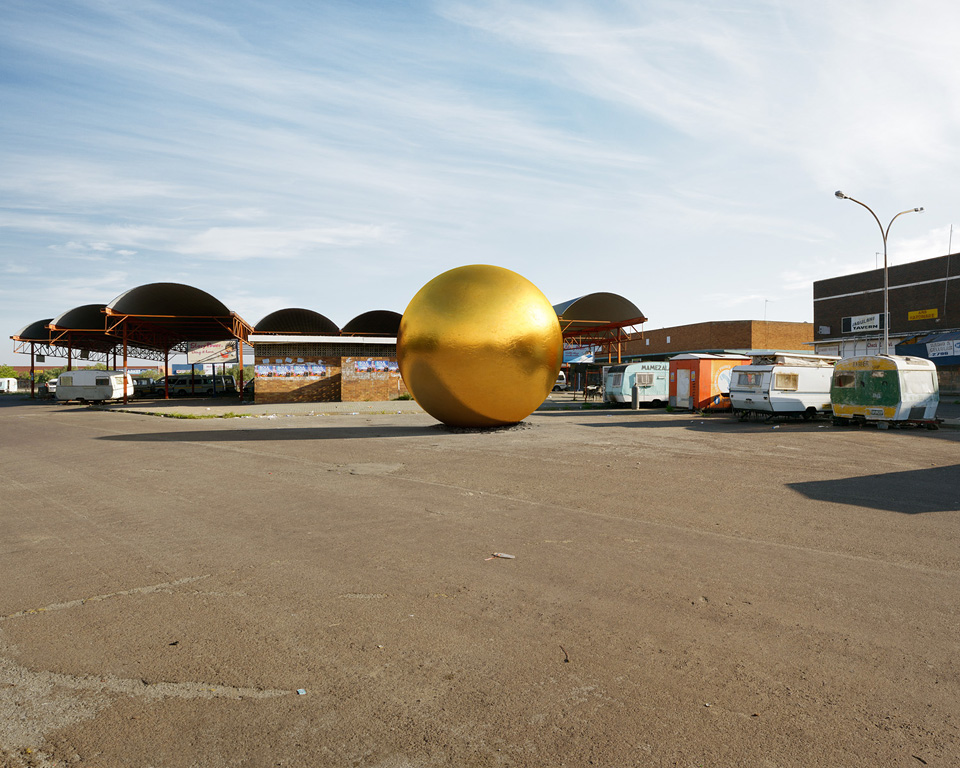 If you’d like to keep up with more of Dillon’s work you can visit The Gallery MOMO, in Johannesburg between 21 April – 6 June 2016. Alternatively, you can also visit his website, Behance profile page or follow him on Facebook.