Our featured artist this month is non other then Tony Gum. It’s no wonder, she’s taking the art scene by storm with her take on race, women, art and pop culture. Take a look…

Vogue has crowned her the coolest kid in Cape Town and it’s no wonder, Tony Gum is taking the local art scene by storm. Drawing her inspiration from the likes of Wes Anderson, music and film, Gum presents an ironic and playful take on identity politics.

Currently a first-year film and production student at CPUT (the Cape Peninsula University of Technology), she began her career as a blogger. It was only later that she discovered her love of art. “There actually is no point where I decided that I wanted to pursue art, it just came at me as a surprise,” says Tony, who shared her journey and inspirations in a video portrait by Josh Hayman.

Gum had her first solo exhibition at the Christopher Moller Gallery at this year’s FNB JoburgArtFair, although she started off using her Instagram feed as her gallery to reach out to big corporate brands like Coca-Cola and Adidas – by doing so she started to encourage dialogue about race, women, art and pop culture. Playing the part both behind the scenes and in front of the camera, Tony switches between the role of director, model and photographer with ease. Described in her bio on the ArtFair site as the new ‘plastiglomerate’ – an artist able to splice the moral with the synthetic as well as high art and trash to capture the radio-active buzz of this particular moment in art.

“My work revolves around Africa, its people, the culture, African identity, the way people live and do things. I relate to. For example, a person can carry a child on their back, and you’re not only going to see it in South Africa, but in the rest Africa too,” she says.

We are proud to choose Tony as our featured artist this month, her work is certainly worth to keep an eye out for. Make sure you follow her work on Instagram and her blog. 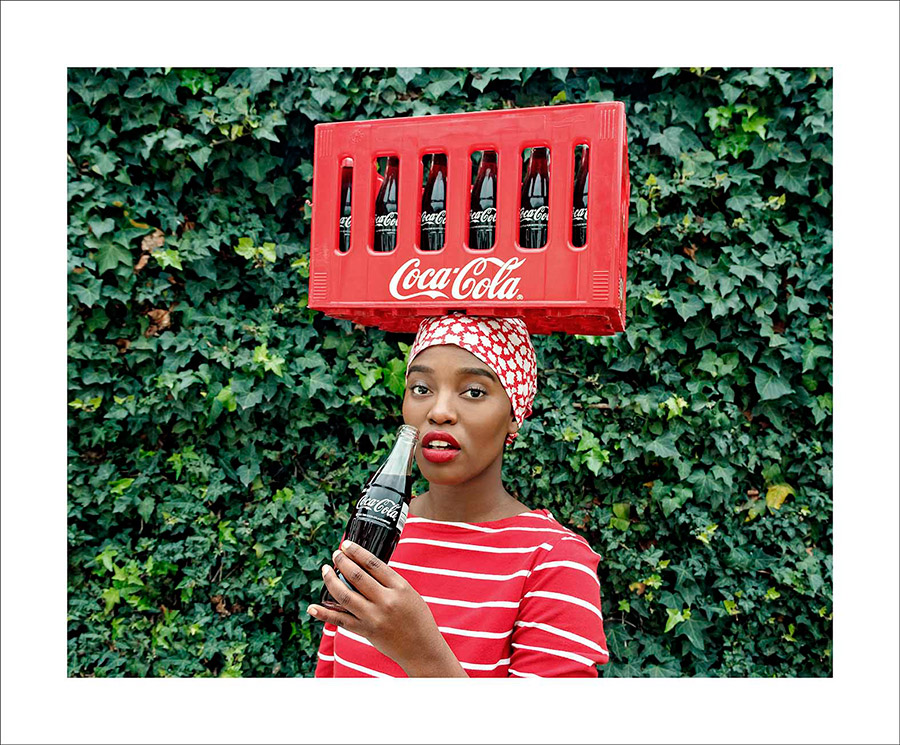 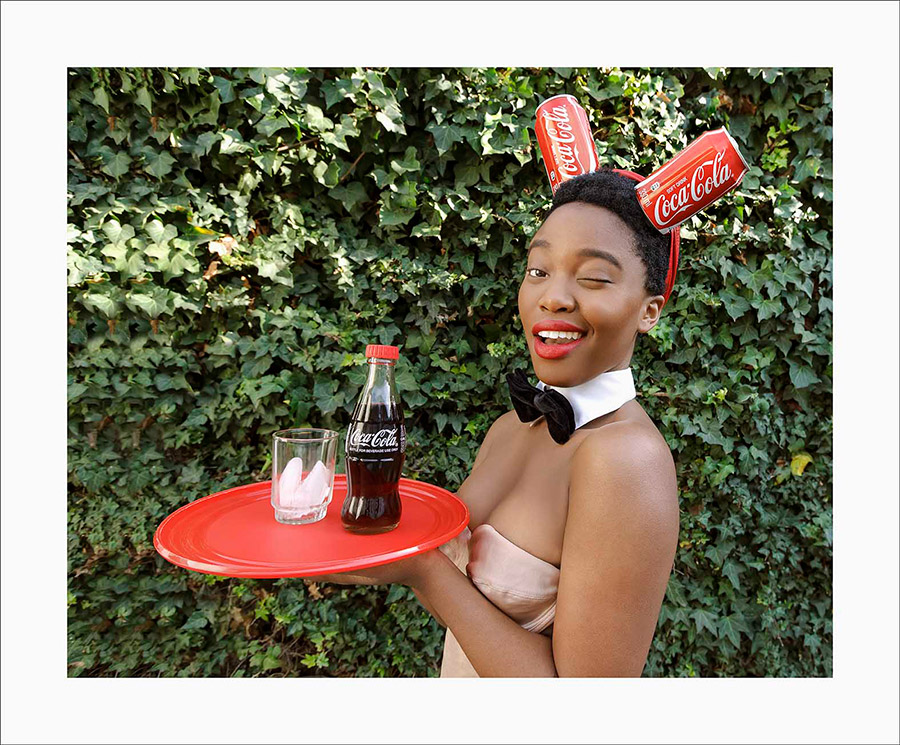 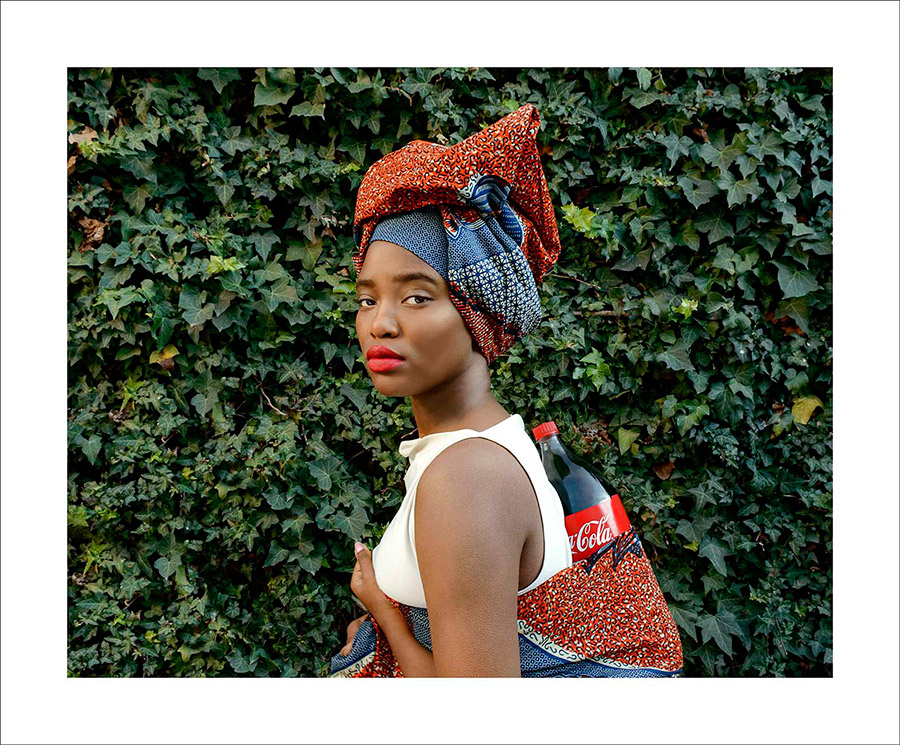 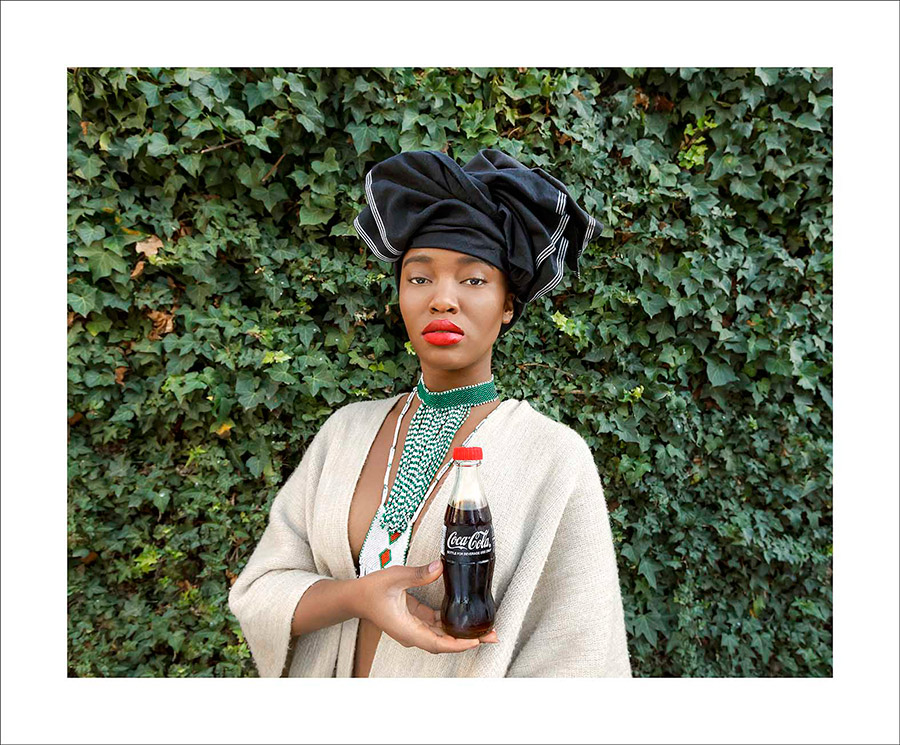 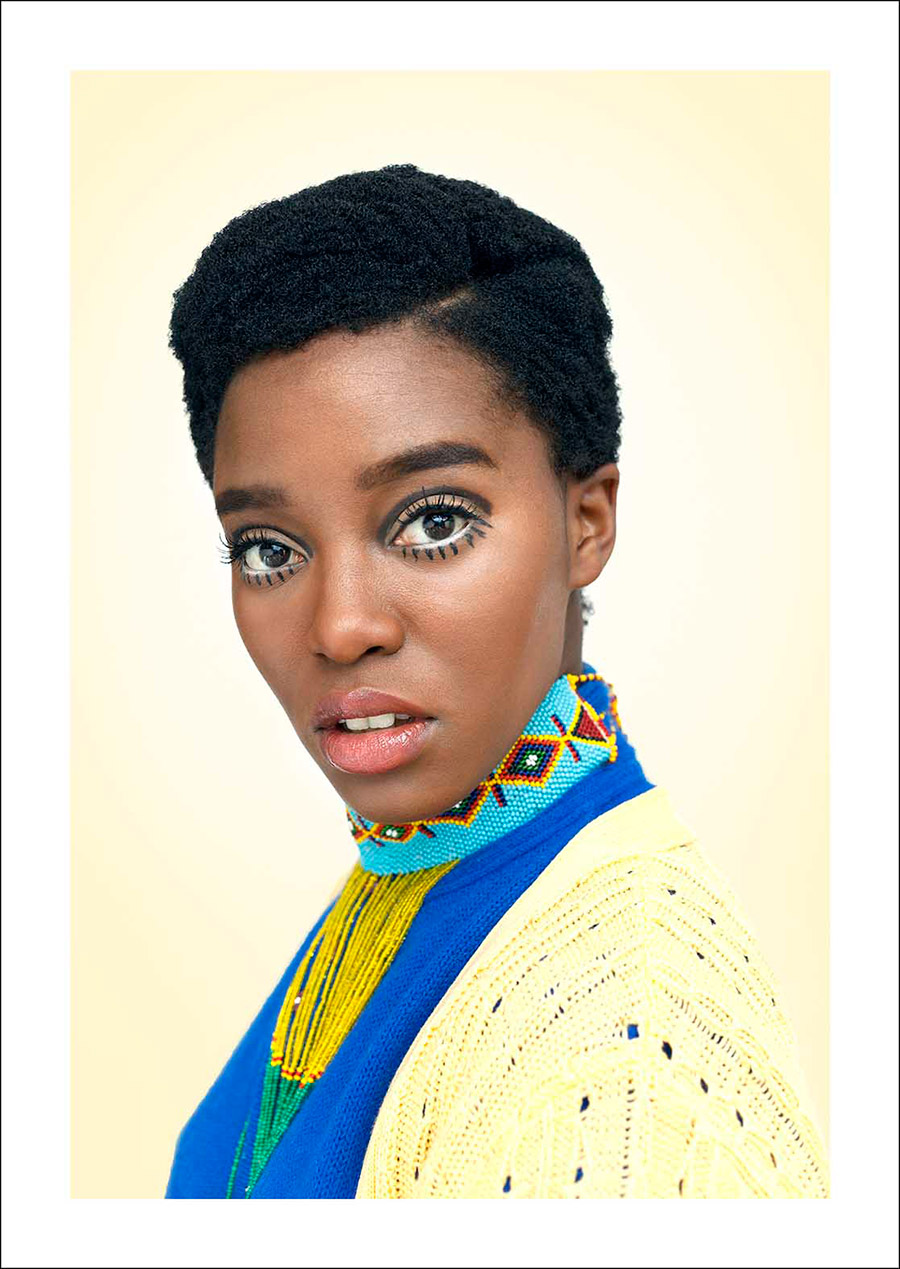 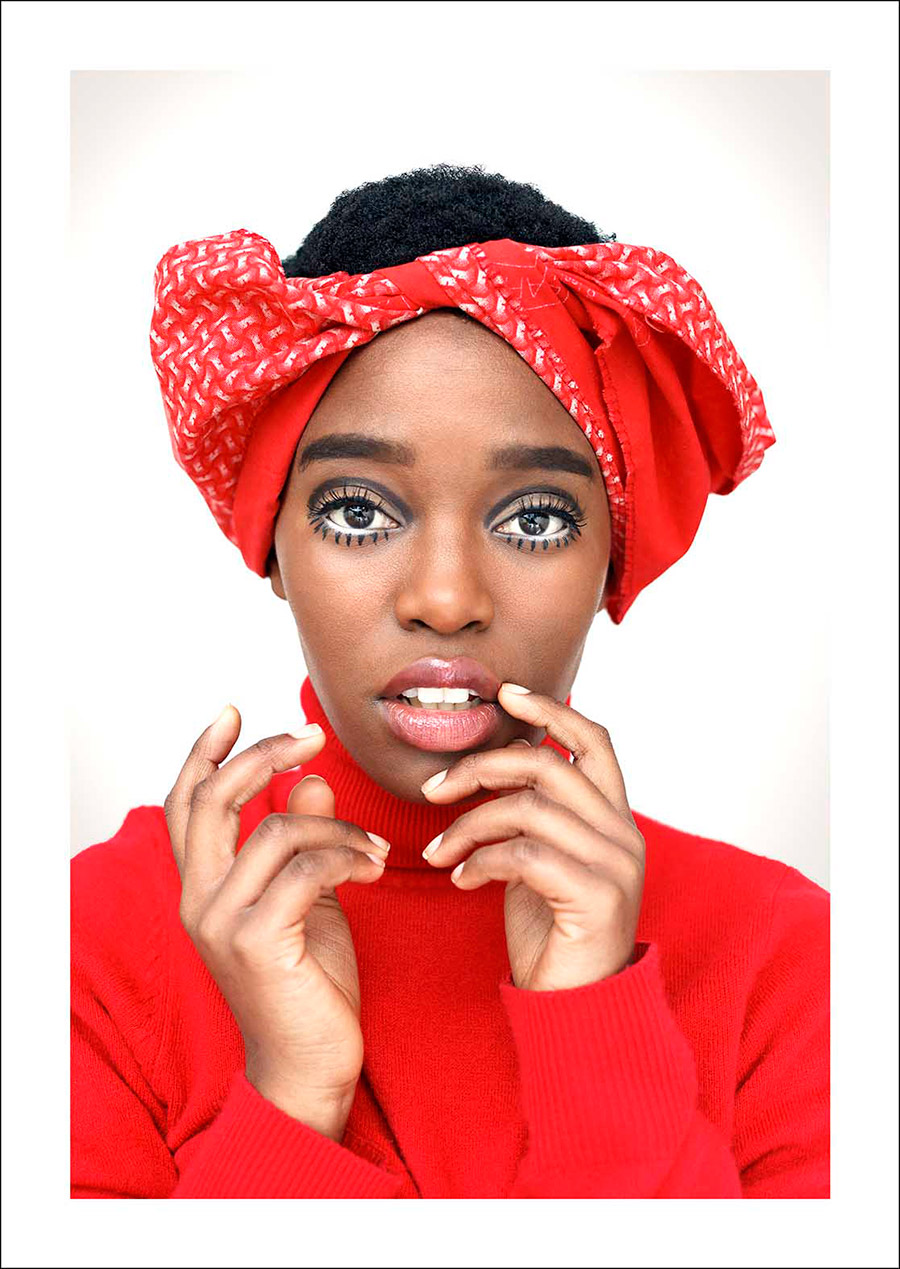 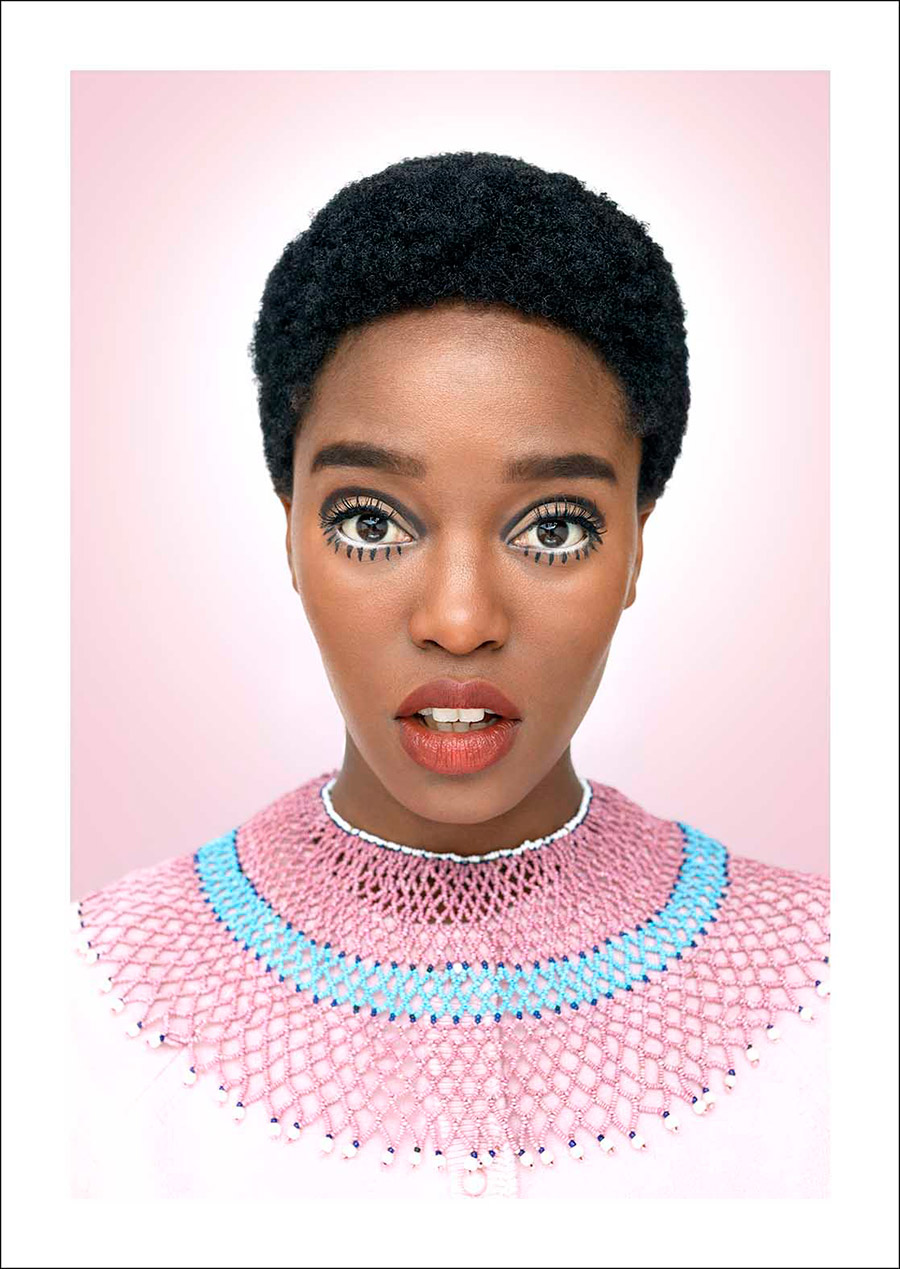 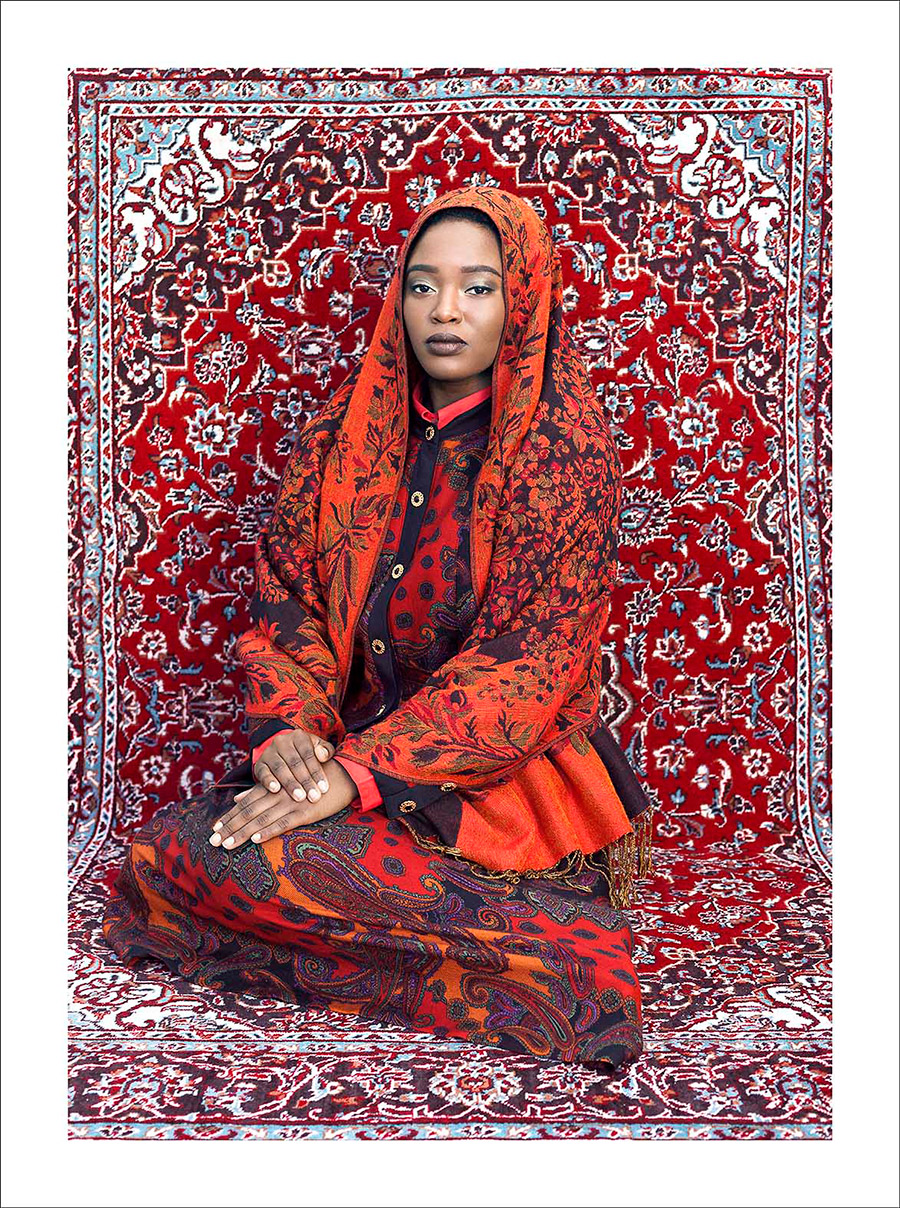 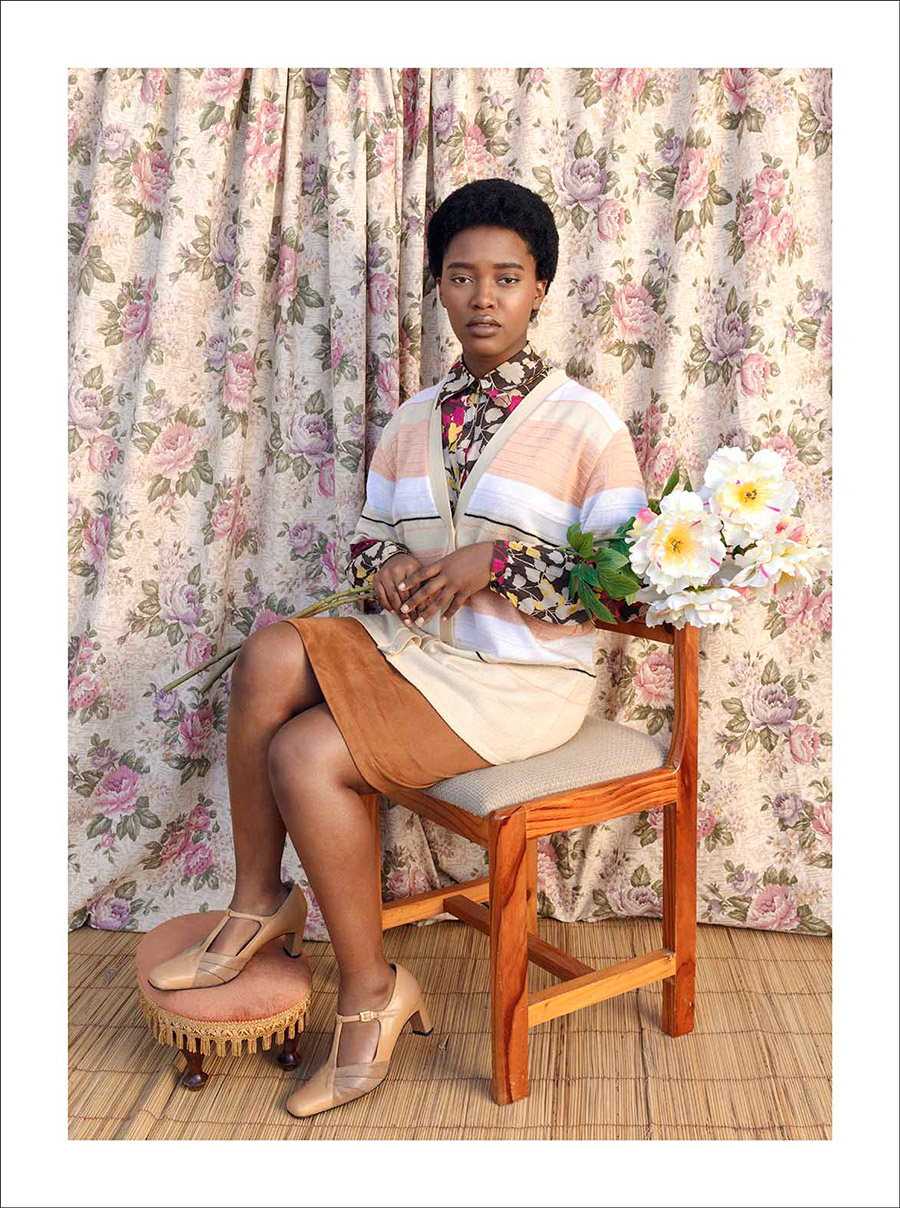 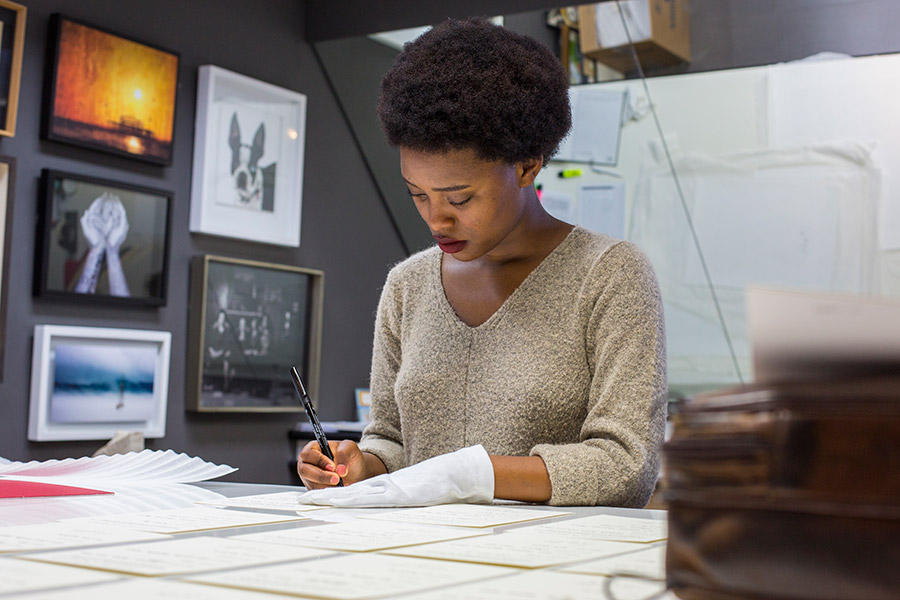 We printed and framed some of Tony’s images at Orms Print Room & Framing, so she was in the store last week to sign some prints. 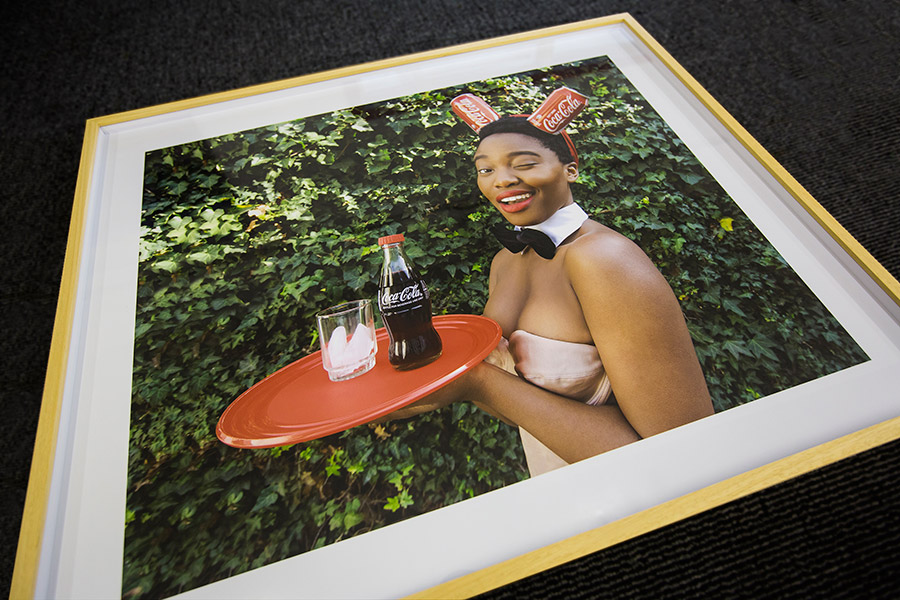