Some of you might remember Dillon Marsh, we featured his “For What It’s Worth” series here on Orms Connect a little while back. Dillon is a Cape Town-based photographer and this time we’re looking at a slightly older project called “Foreshore”.

If you are not familiar with it, the Foreshore is the area in Cape Town between the CBD and what is now the modern Port of Cape Town. Today much of the area is occupied by transport and industrial buildings.  Other, more well known buildings include the Artscape Theatre and the Cape Town International Convention Centre (or CTICC).

“During Cape Town’s early development, the city spread across the relatively small patch of land between the mountain and the shore. During the 1930s and 1940s, 480 acres of land was reclaimed from the waters of Table Bay, providing much needed space for both the city centre and harbour to grow.

In this series I explore this reclaimed land, aptly named the Foreshore, and reveal peripheral or forgotten spaces that seem to defy the carefully constructed nature of their setting.” [Dillon Marsh, Behance] 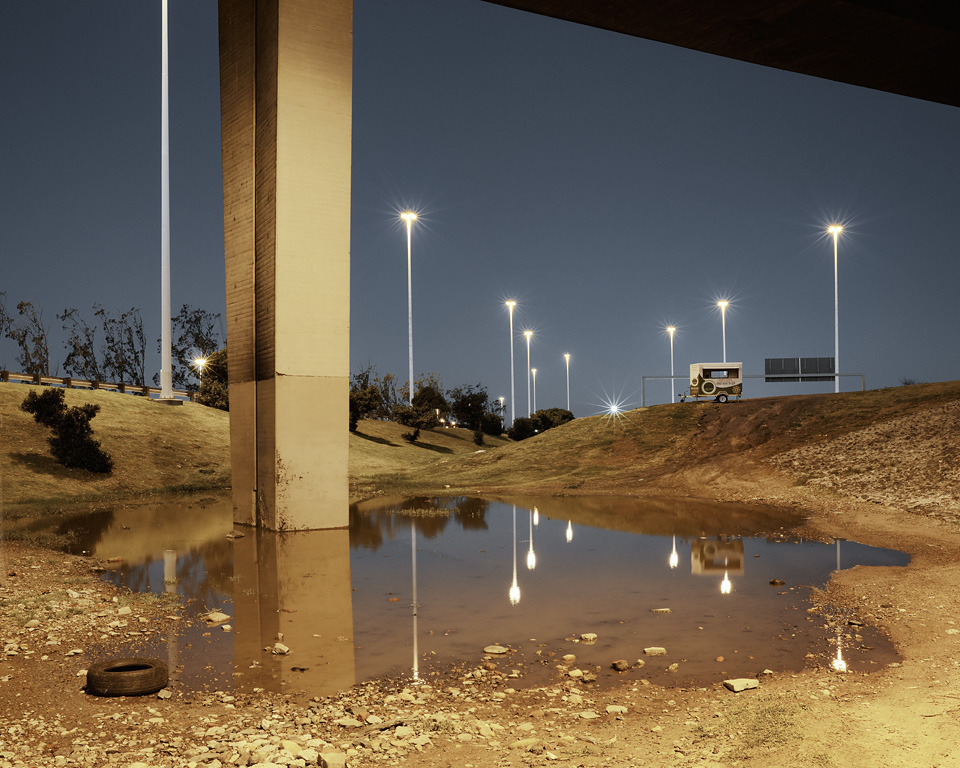 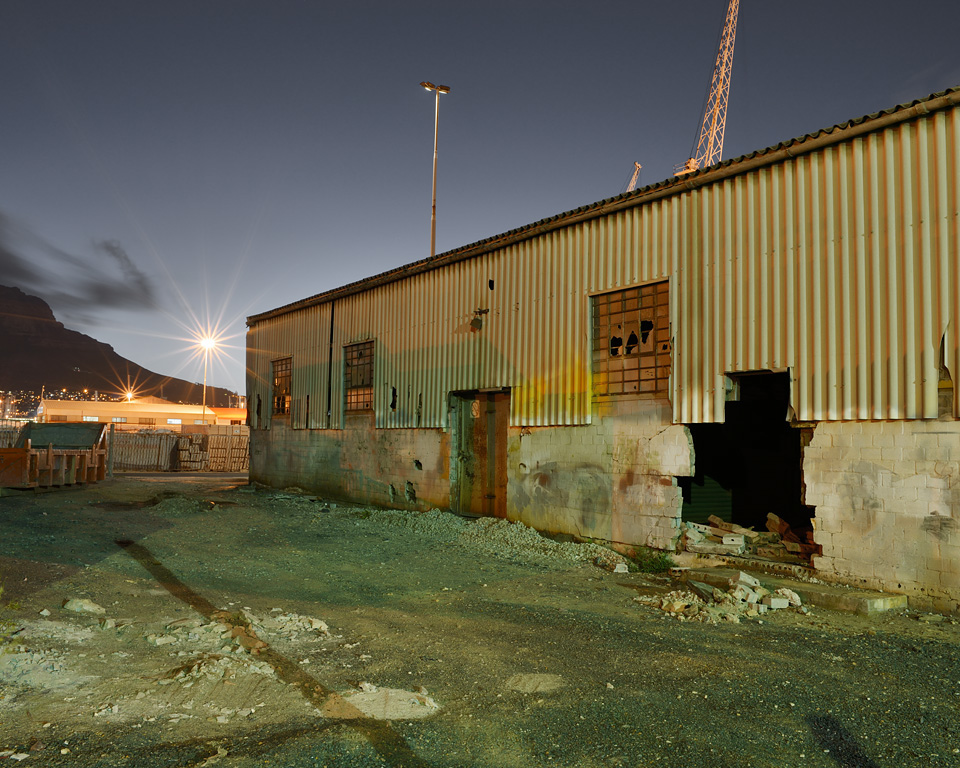 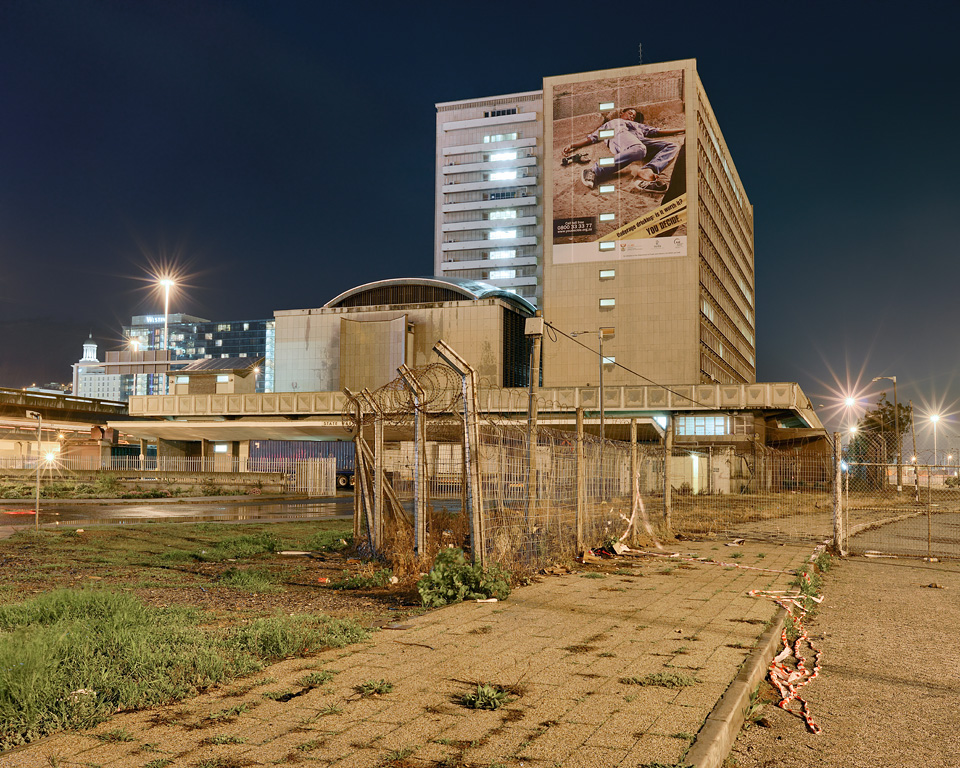 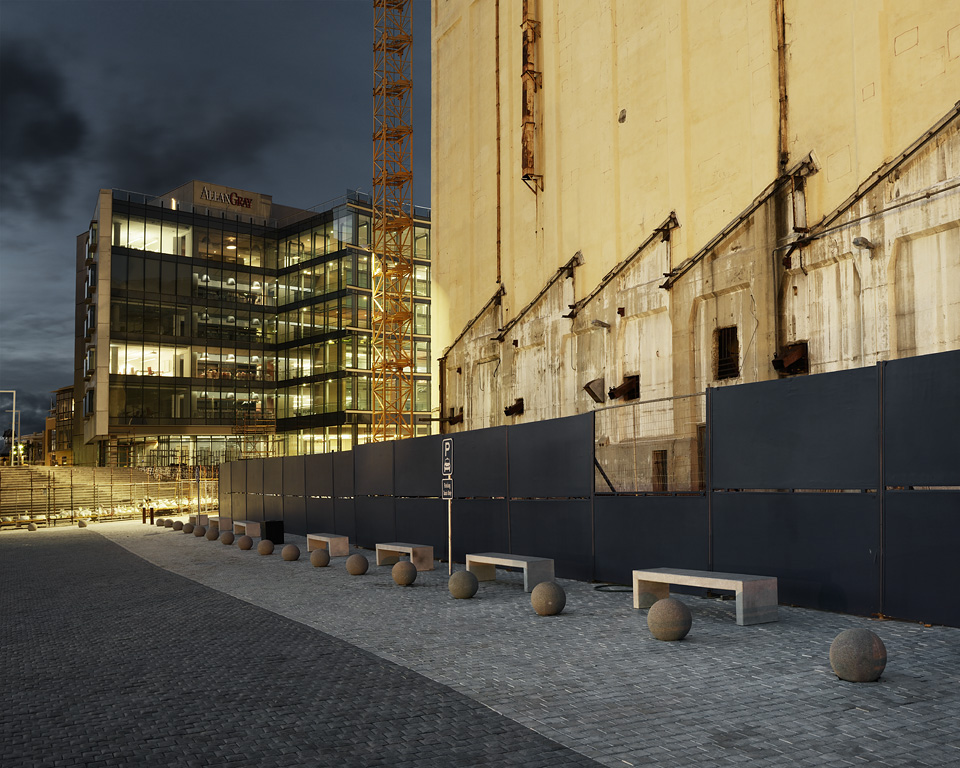 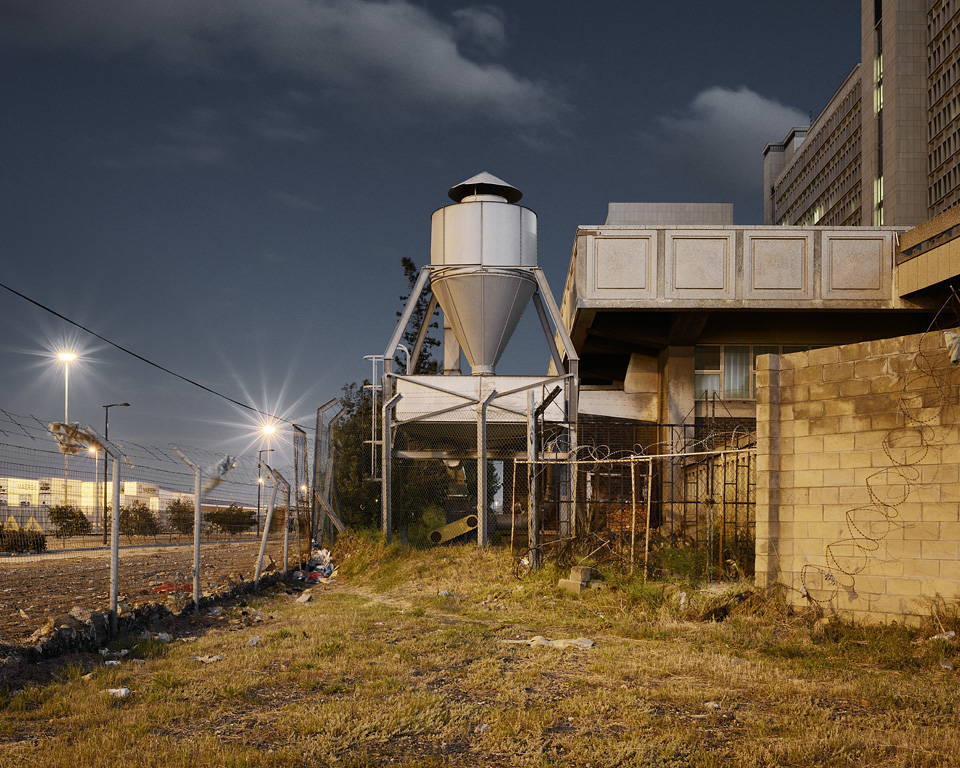 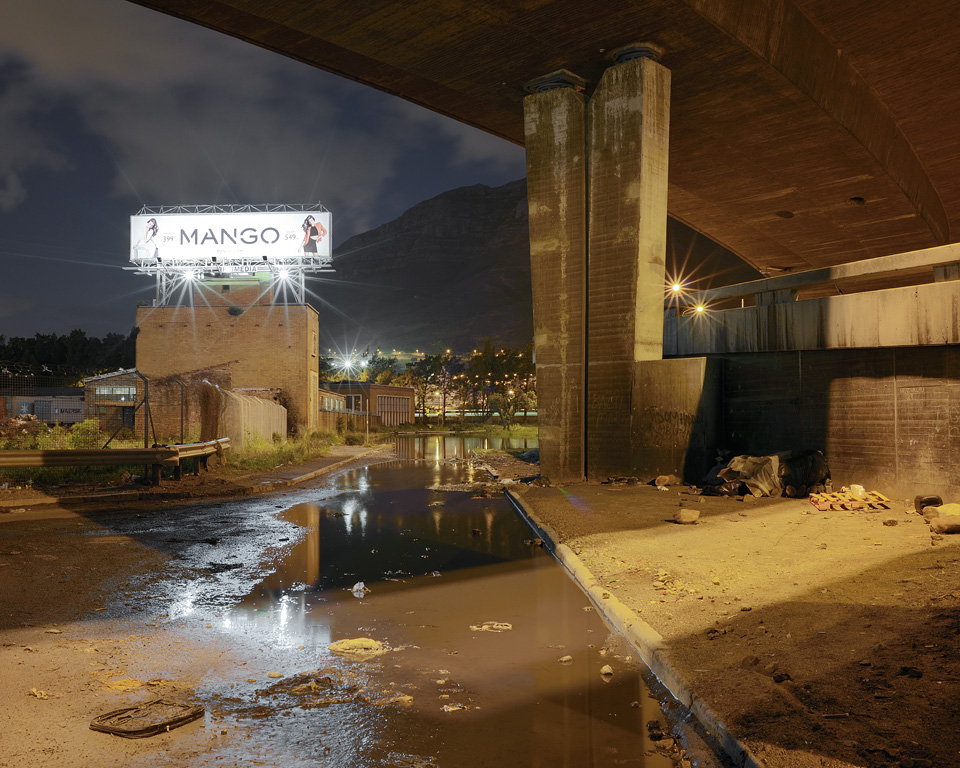 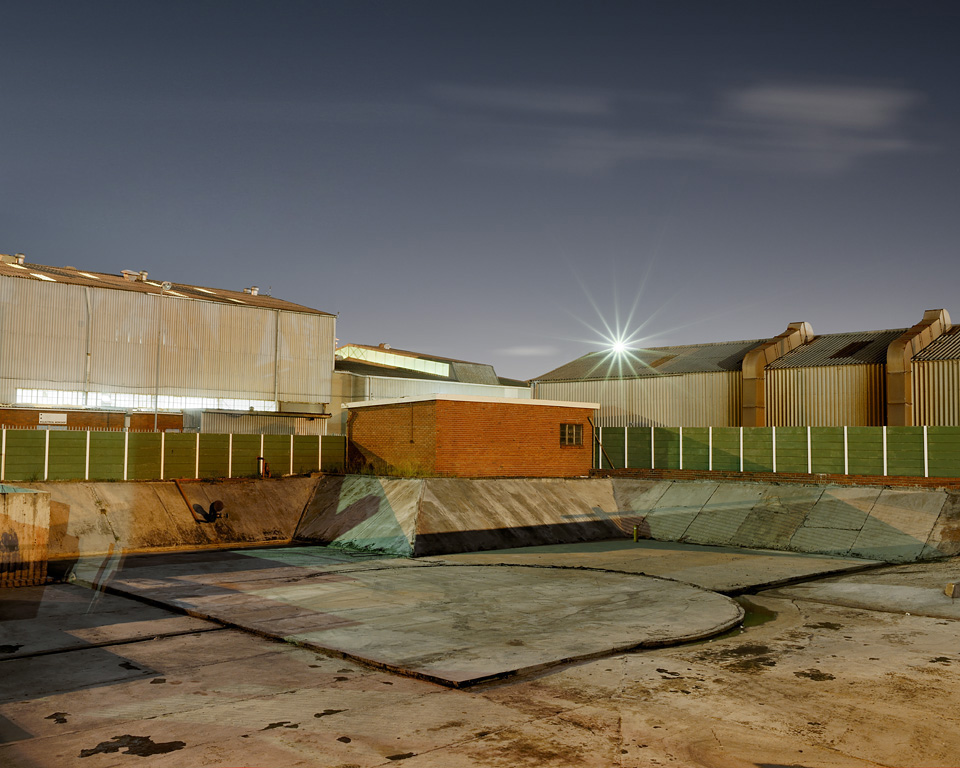 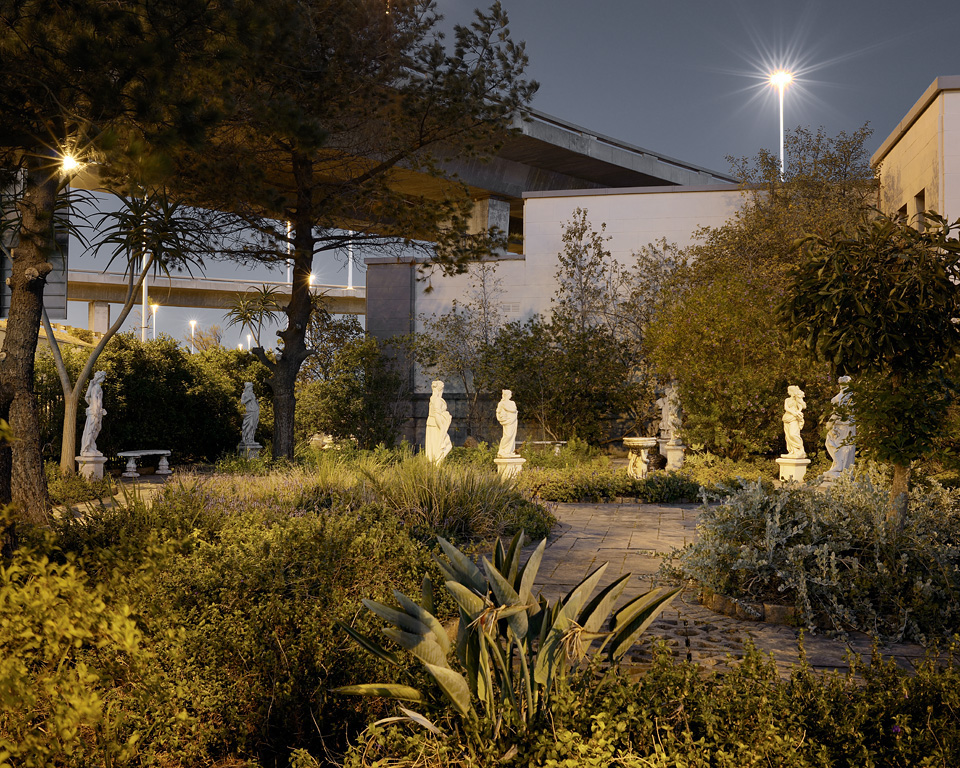 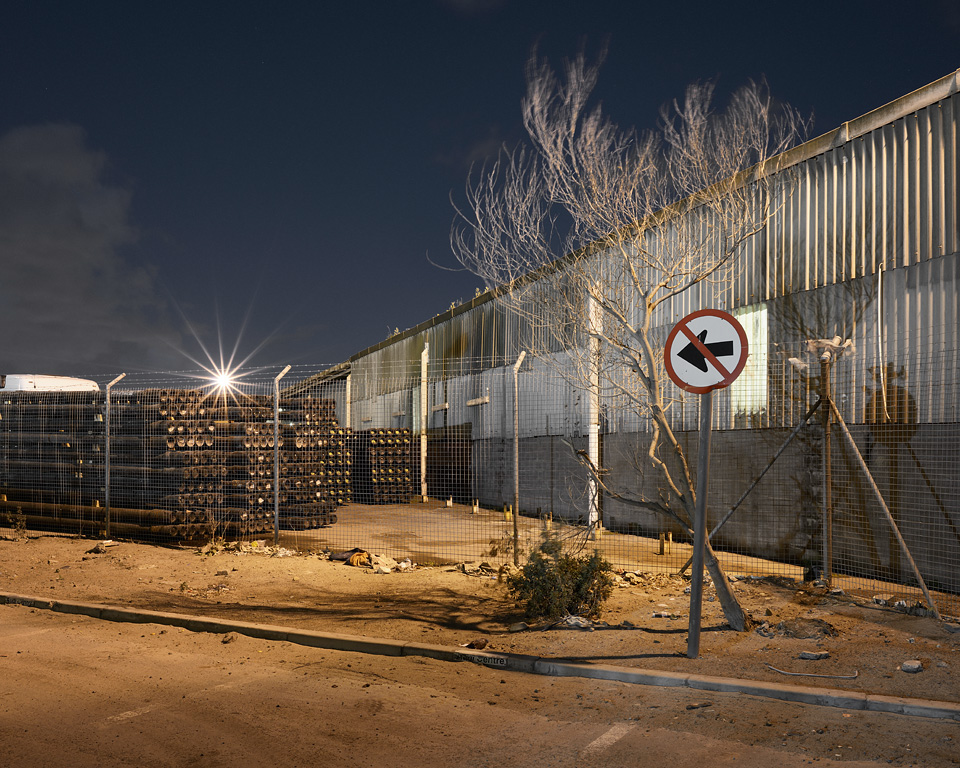 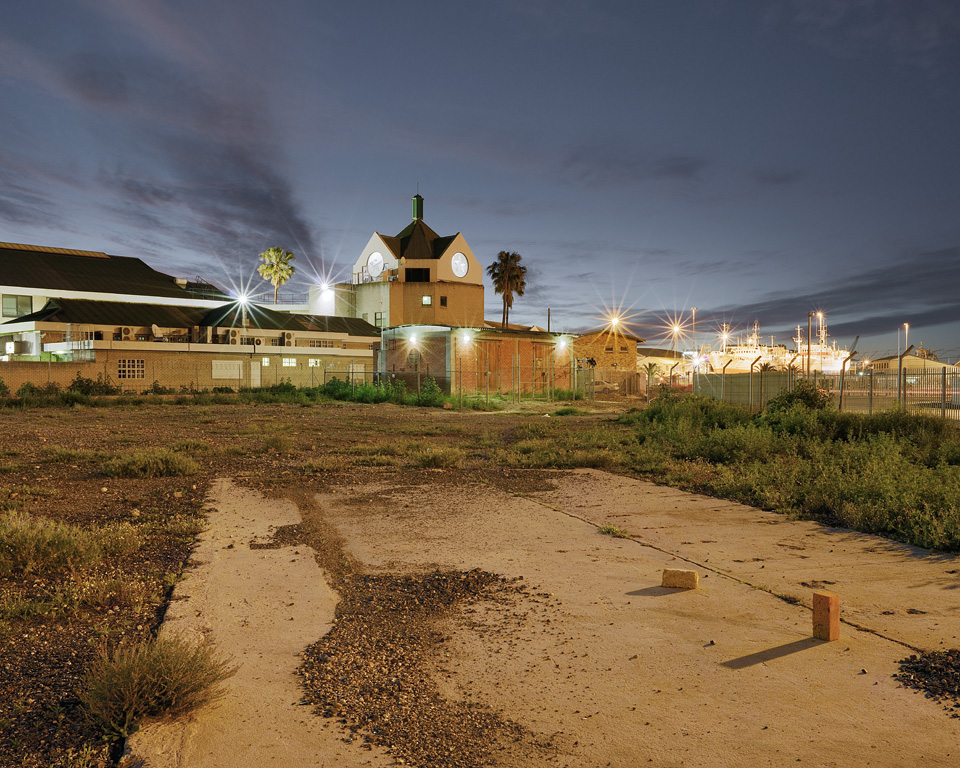 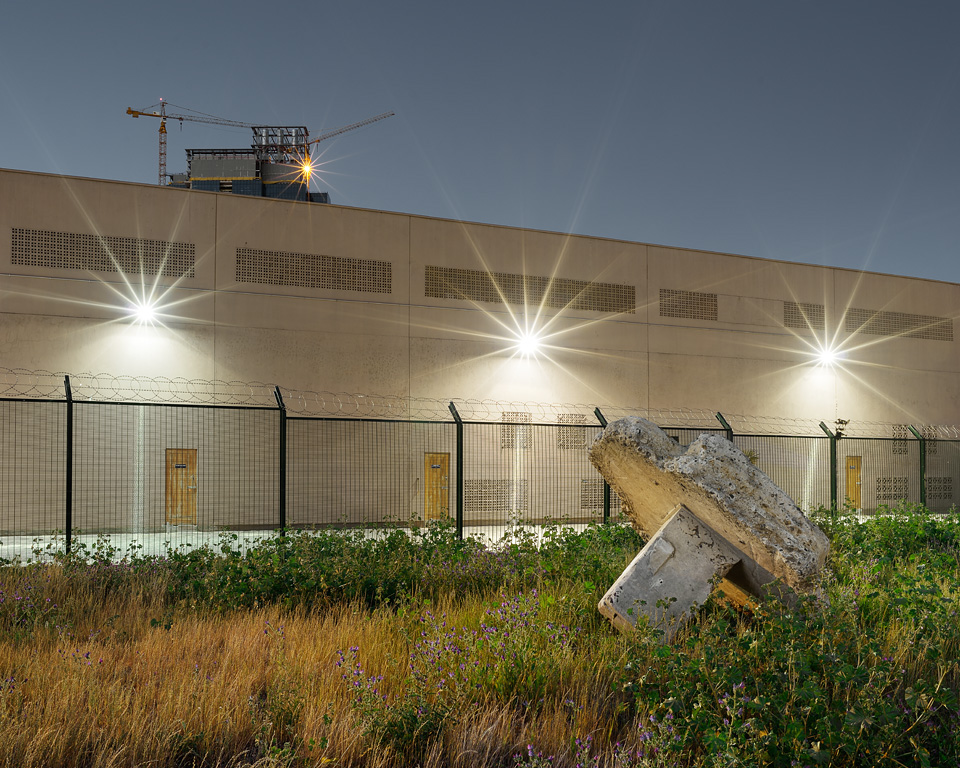 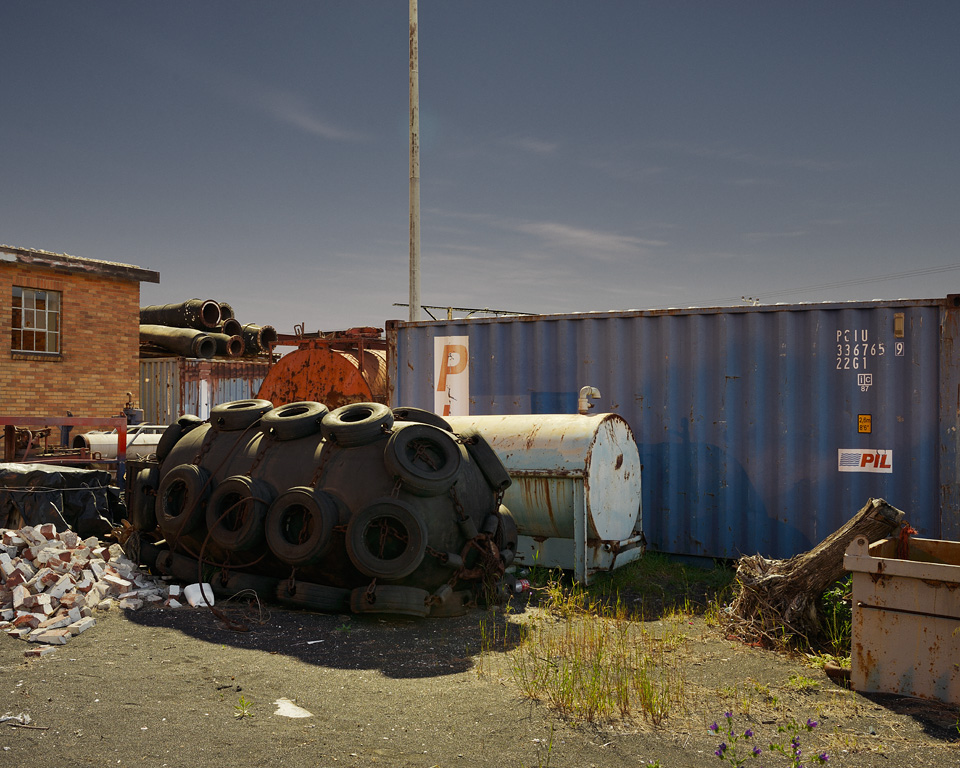