Monika Delgado and Mickey Todiwala’s short film, Fragments, is a very atmospheric look at the beauty in urban desolation.

Watch this very atmospheric short film, Fragments, which was created by Monika Delgado and Mickey Todiwala.

Featuring amazing use of slow-motion camera movement and zoom, Fragments almost feels like a time-lapse video – although it drops the traditional time-lapse scenes in favour of derelict and abandoned locations, very similar to UrbEx photography. If you have five minutes to spare, don’t miss out on this great look at the desolation left behind when people leave for greener pastures. 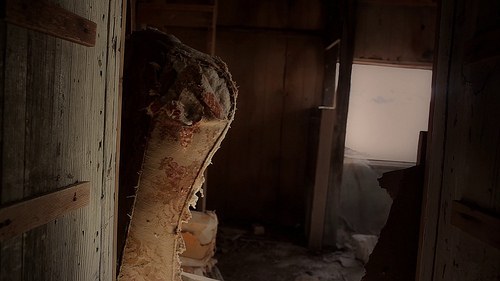 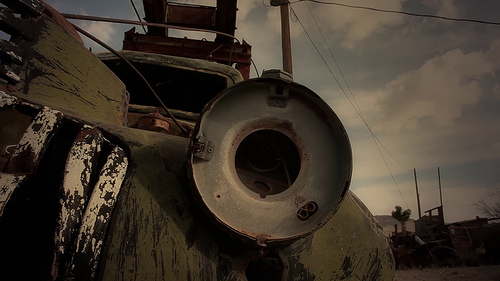 Thanks for sharing, Richard.