Review written by Johannesburg-based photographer Neill Soden. The Fujifilm X-E2 is an interchangeable lens camera with an APS-C sized sensor and a Fujifilm X-mount, for use with their range of XF lenses. View more of Neill’s work on his website or on his official Fujifilm X-Photographers profile.

The Fujifilm X-E2 is simply delicious.

I have read that quite a few photographers are replacing their X-Pro1 with the Fujifilm X-E2, or making it their primary camera and using the X-Pro1 as a backup. I think this is mostly because of the fact that the auto-focus that has been greatly improved and hits its mark far better than the X-E1 and the X-Pro1. News on a X-Pro2 is still very quiet and I personally have no issue with that. Fuji, take your time, we are in no rush. I would rather see a refined product, than a rushed job to fill our gear lust. 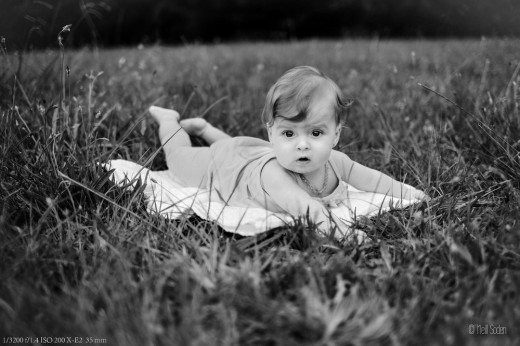 In my opinion, the X-E2 is currently the best camera that Fuji has, bar the X100S, but that is in a different category.

One big change they have made, and I’ve seen the same remarks about it all over the place, is that they have removed the view button, and I’m not sure why. You now need to set it in the menu, but I would rather have that feature missing than something like the AF-selection or ISO. Besides the button changes on the back, the feel and size is identical to the X-E1.

It’s really not the end of the world and one can easily deal with it. After the 3 weeks of use over the Christmas period, I missed the view button less and less, again a personal preference.

There is a list of somewhere close to 80 changes to the camera. The addition of WiFi really caught my eye, but to be honest, during my time with this camera, I used the feature only once or twice, and that was to test it and show off. It is a very cool feature, but not one that will primarily make me buy this camera.

What would make me buy it over the X-Pro1 or X-E1 is the obvious AF improvements, including the continuous focus (AF-C). It was a bit hit and miss at times, however it has definitely improved greatly from the X-E1 and X-Pro1. Another new feature I liked was that one can change the focus points in AF-C. In the past there was always this nagging feeling in the back of my mind wondering wether the camera will get focus, but I can honestly say that that feeling was gone with this model.

The camera operation felt more responsive and quicker to move into and out of the menus, the overall performance improvement of the camera was very noticeable.

The EVF is much brighter and appears to be bigger than even the X100S. It does not lag or jitter and is very smooth, even in low light. The LCD on the back, from what I could see, is the biggest yet out of all the models. I can say even to the point that I did not miss the OVF as much as I thought I would.

The colours of the X-Series are always pleasing, be it RAW or JPEG, and ISO performance is very good. I’ve been able to make images at 6400 without too much worry about noise levels. 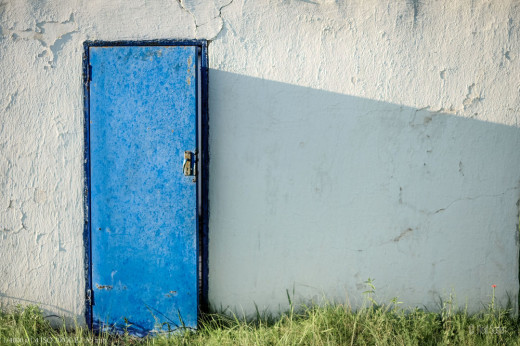 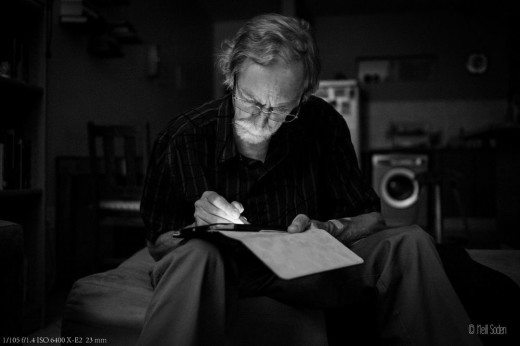 The exposure compensation has increased with a stop either way – we now can go as far as -3/+3. I don’t really have to talk about the image quality, as it’s up there and very good, no complaints as always. The JPGs still blow me away, the image below has not been edited whatsoever. 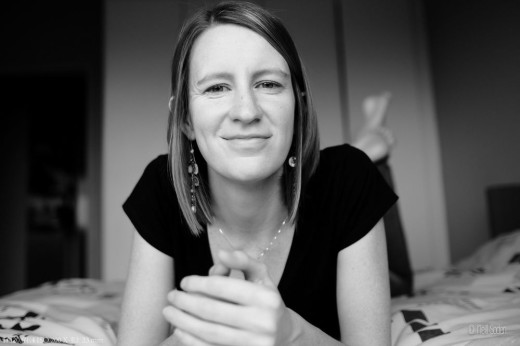 JPEG with highlights and shadows set to +2.

While using this, I did miss the size of my X-Pro1, but that is very much a personal preference. The X-E2 size is very handy for travel and general carry-around.

There was also one firmware update that came just as I got this camera, which fixed a few issues people had with the camera. 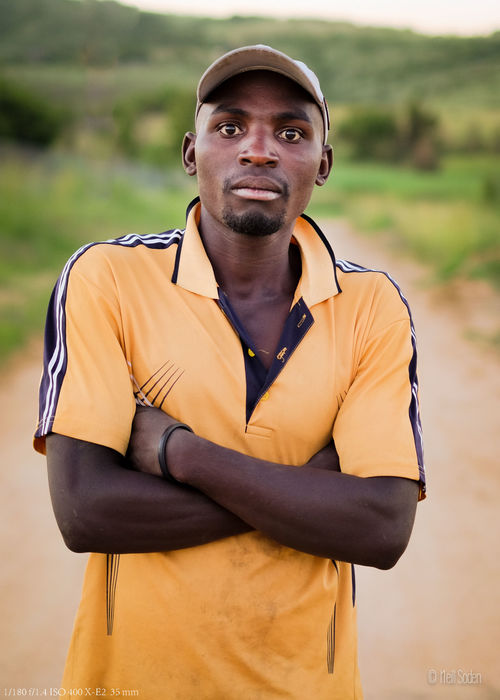 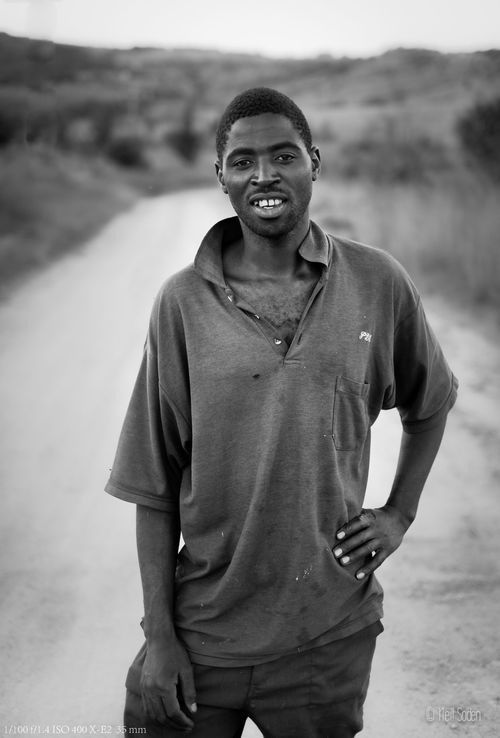 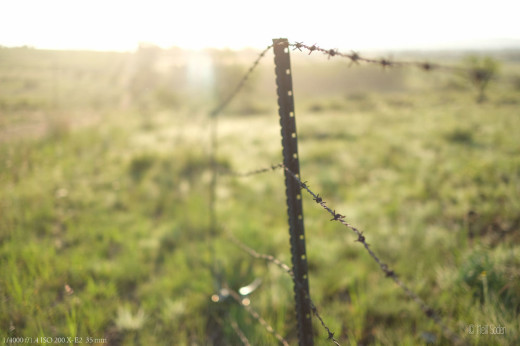 In conclusion, if the AF performance is a must for you, then by all means grab it! It’s been a while since I used the X-E1, but comparing it to my X-Pro1, it’s worth it with just the few improvements I spoke about.

I also had the chance to test the 23mm with this camera, for which I have written a tiny review over here. 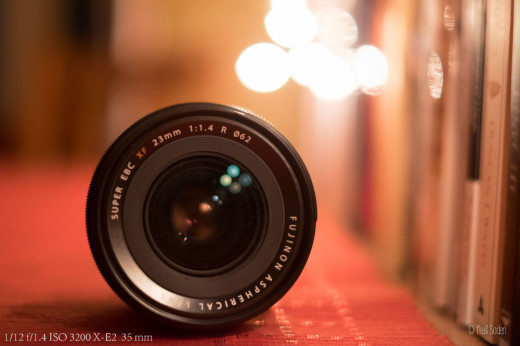 Turn Your Canon Camera Into A Webcam
Street Portraits In The Rain By Navid Baraty
Rush In Prague By Tomasz Kaluzny
Orms Maker Series: Food Adventure with Melissa Delport