Review and photos by Neill Soden, a Johannesburg-based photographer. The Fujifilm X100T is available in Black and Silver on Orms Direct.

About two weeks ago, I received a review unit of the X100T from Fujifilm South Africa. In this time, I have truly enjoyed the updates they have added to the camera. 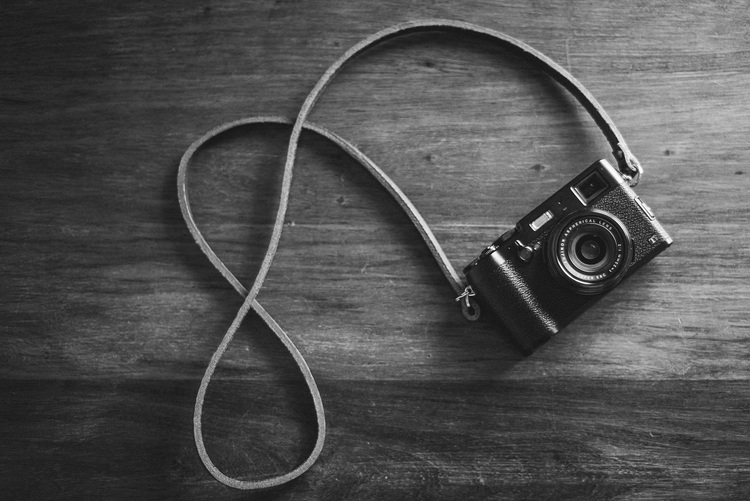 I will not be going into too much of a technical review, but will mostly just talk about the changes I came across in the features and functions that I use.

At first glance, it looks much the same as the previous models. One can only notice the changes when you look at the back of the camera; with button placements that’s been moved and improved. I am sure these changes have come from a lot of feedback that Fujifilm has received by its users and X-Photographers. 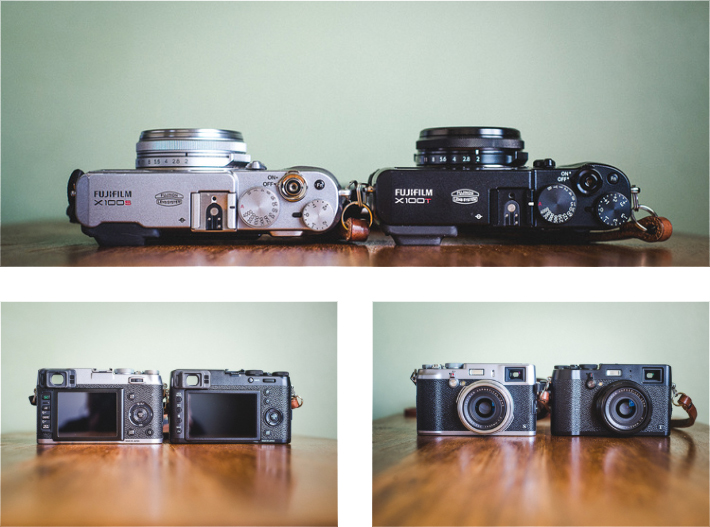 I can not fault the placements of the buttons, although it took a little getting used to, since I’m used to my X100S. The directional buttons are one of my favourite changes, we saw the similar change on the X30.

Much like the X-T1, the directional buttons are function buttons. So they can either be defined to your liking from the predefined list, or as focus point adjustments. As the latter, you just hit any direction and it starts moving your focus point around. This is how I have and like it.

My Fn-button near the shutter button is set to ISO. While the new Fn-button that is under the Trash button, I’ve set to ND filter. The Wi-Fi function button I left as is. I welcomed the additional function buttons with open arms. It allows you to customise the camera even more to your liking. 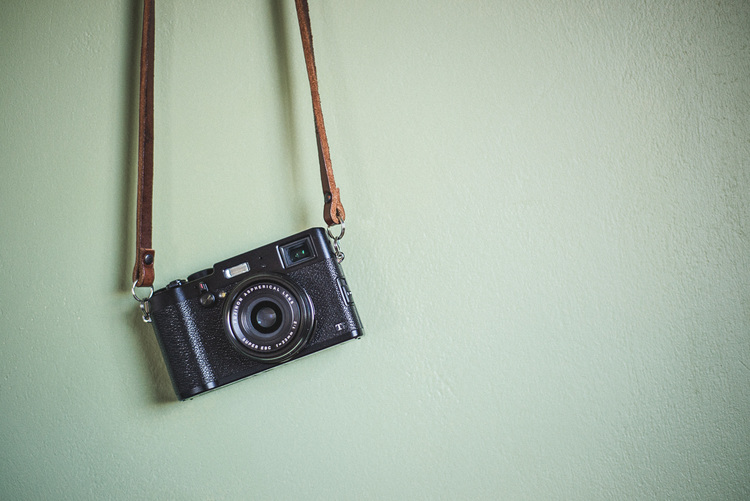 The side panel has the added mic input. I did not test this, but I’ve heard one can now charge the camera via the USB. This makes it handy to use and keep powered. I’m certain you’ve already seen or heard that the EV-dial now allows compensation from +3 to -3. Power-up did not appear to be any faster. However, the overall operation of the camera is a lot more snappy.

The LCD has grown a bit in size, and the font is now small and crisp like the X-T1, with more info that’s been added to the info screen. Wi-Fi is great, works just like that of the X-T1 and is a really welcome addition to the X100. I found I used this far more than on the X-T1, due to how I use the X100 as an everyday carry-around camera.

If there is one thing that completely sold me on this model, it has to be the viewfinder. I wear glasses and have found the viewfinder of the X-T1, and now the X100T, really great. I have found that with glasses, there are always small blind spots around the edges of the older models. With the bigger viewfinder and smaller font in OVF, there is less clutter in the way of framing and that really helps me. Also, with the EVF, the information jumps to portrait-mode with you when you turn your camera, which is also great. Again, much like the X-T1. 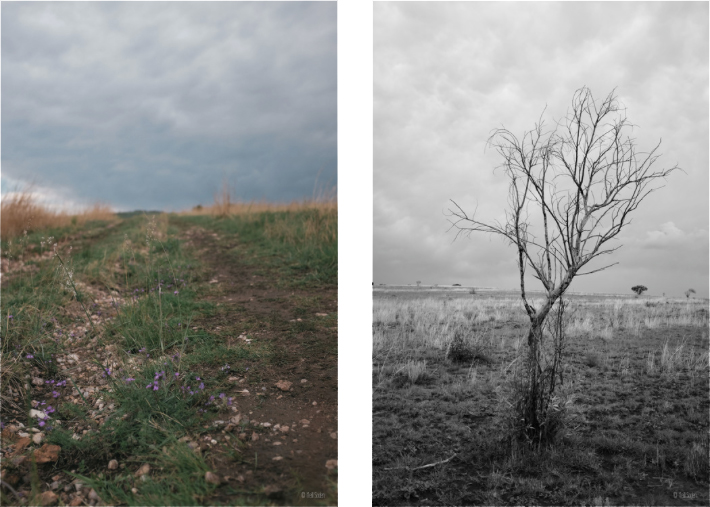 The switch between the OVF and EVF is much faster and feels just right. With the add-on of the third view, which is OVF with a small EVF in the corner. At first I thought this was something I would not use, but over time I found it very useful.

The electronic shutter… Now this is really great. Here in the African sun, we’ve been itching for something like this. Allowing us to shoot wide open (f/2.0) in bright mid-day light. I set mine to MS+ES, which is mechanical shutter till 1/4000 and then it goes into the electronic shutter at anything higher than that. I can’t say I could fault any of the images shot higher than 1/4000. When the shutter is in ES, you can’t even hear that a photo was taken. The X100 was quiet already, now it’s deadly silent.

The images below are just examples of the capabilities of the electronic shutter at midday, when the sun is at its brightest and worst here in South Africa.

The new electronic shutter, combined with the built-in ND filter will make this camera get even more love than its older brothers. The only drawback I discovered was that you could not enable the flash in any modes, unless you put it back to MS mode only. This could be a limitation of the current sample firmware though, so don’t hold me to it. 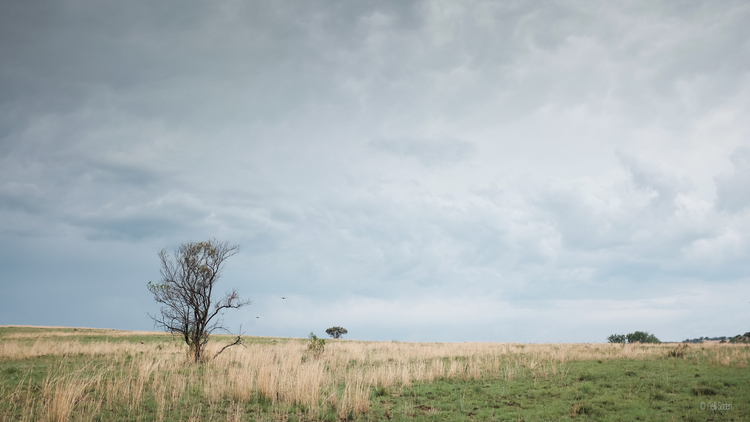 In the end, the things that I really loved was the improvements to the viewfinder and the addition of the Wi-Fi. The X100 has been my favoured and most loved camera of the X-series, not just because of its look, but because of the size and what I am able to do with it The tweeks and changes done really make this camera complete in my eyes.

Now, I know that there is a lot more to the camera, but I won’t bore you to death with every little detail. Here is the thing: if you’ve never owned one and are looking at getting one… just get it! If you own DSLR gear, get it! It is a great compliment to any gear, and is the camera you always wanted, because it allows you to take it along to every family, friend and social event.

Would I upgrade from my X100S? Yes, in a heartbeat! Do I have any need to upgrade? Probably not.

Here’s some sample shots taken with the X100T. View the original shots on Neill’s blog. 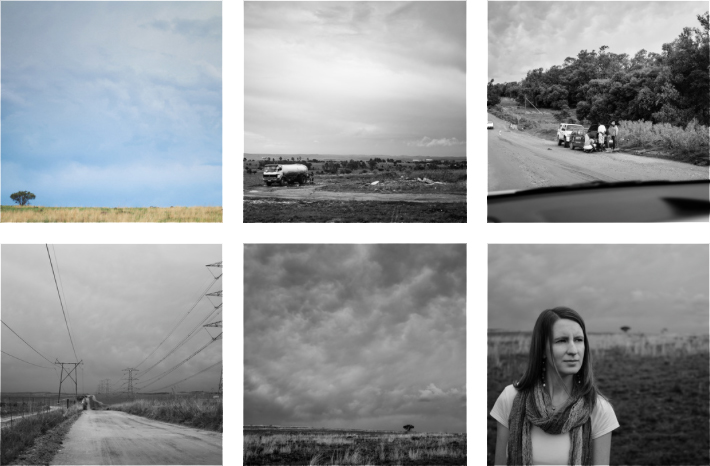 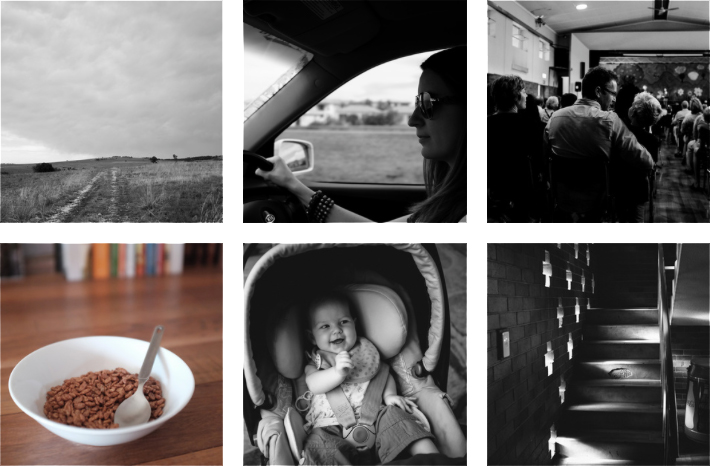