Retroyspective is back with another amazing video covering the recent Hot Heels Africa 2014 downhill skateboarding event. The documentary-style film includes both footage from the time trials and races, as well as interviews with various local and international skaters and lots of beautiful footage shot around the Cape Town area, all wrapped together with great editing and music.

We asked Troy Davies to share some behind-the-scenes insights and photos with us. Here’s what he had to say:

“Hot Heels Africa is the penultimate downhill skateboarding and luge event of the SAGRA, or South African Gravity Racing Association, season and also is the final stop for the International Downhill Federation world tour.
The event takes place in the Kogelberg biosphere, a magical place hidden in the mountains just out side of Pringle Bay that was once a military testing facility. The course is 1.9km long and riders can achieve speeds of up to 90km/h if the winds are in their favour.

Retroyspective has been fortunate enough to cover the international race 3 times since 2011 and this year we decided to add a little more to the production by spending a couple days with 3 of the international pros and take them on a “tour” of Cape Town to skate some familiar spots. A segment called “the road to hot heels” was added to the wrap up video showcasing not only the Kogelberg area but also Cape Town itself.

Putting the production together is always a challenge as we are a small team at the race and it is a large area to cover, we usually end up walking/climbing about 20km with all my gear over the course of the weekend, but luckily thanks to the guys at the Boardhub, this year we had a scooter to get us around. The area is so picturesque and due to the natural amphitheatre you can almost see the entire circuit from some vantage points.

The international crew with the likes of Kyle Wester, Sebastian Hertler and Spoky Woky had quite a strong South African contingent to skate against with the likes of the “Kloofnek Bomber” Decio Lourenco in the mens and Gabi Murray Roberts in the women’s divisions. View the final results on SAGRA’s website.”

Here’s some behind-the-scenes shots of the event: 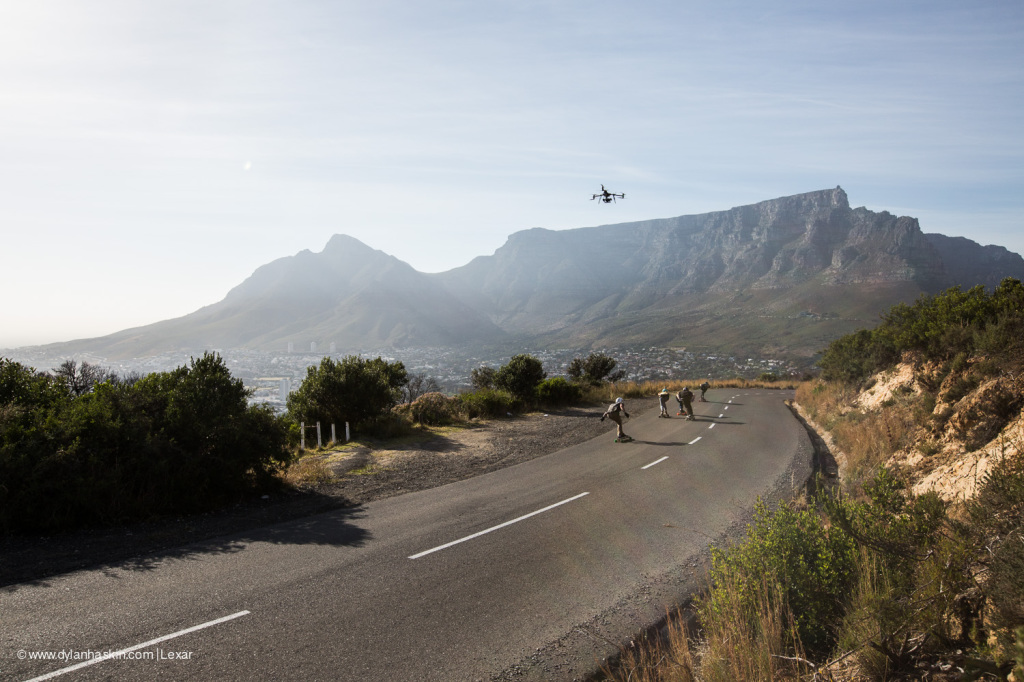 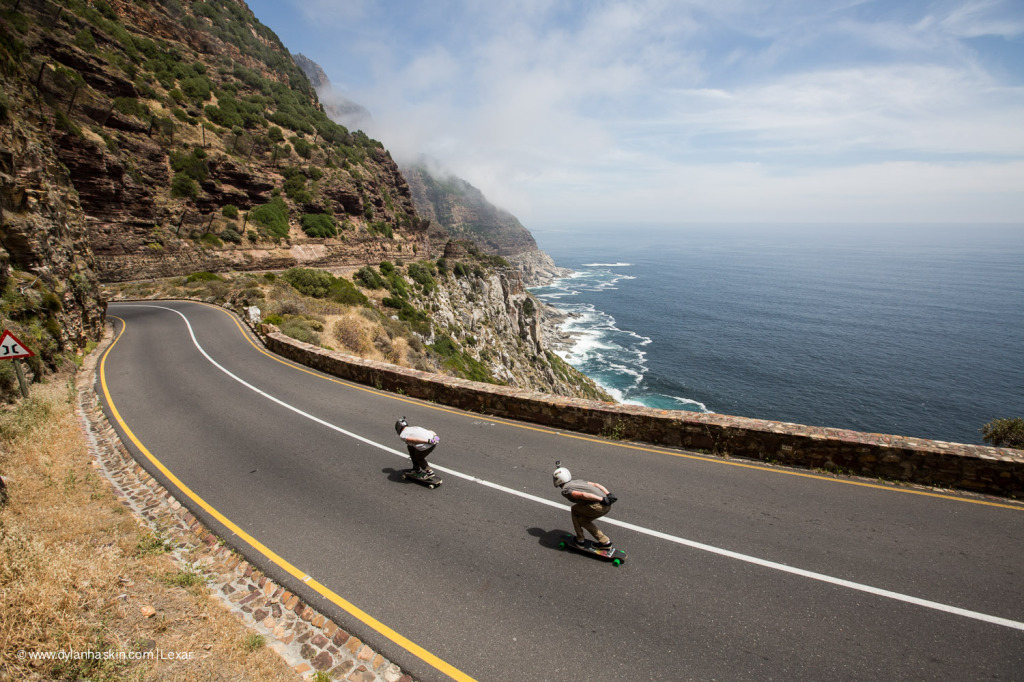 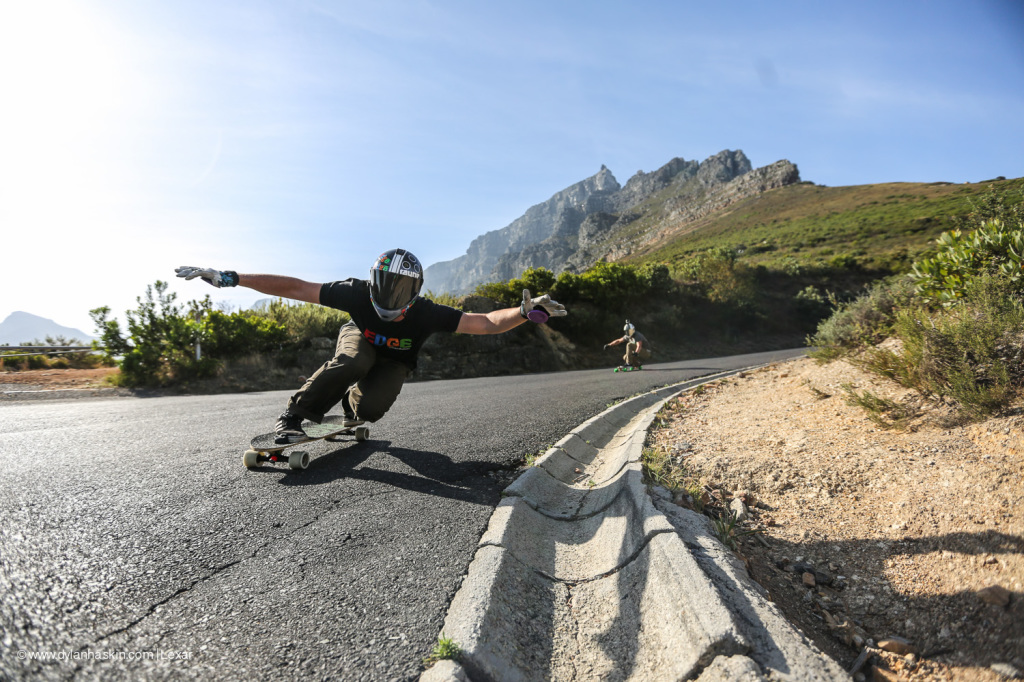 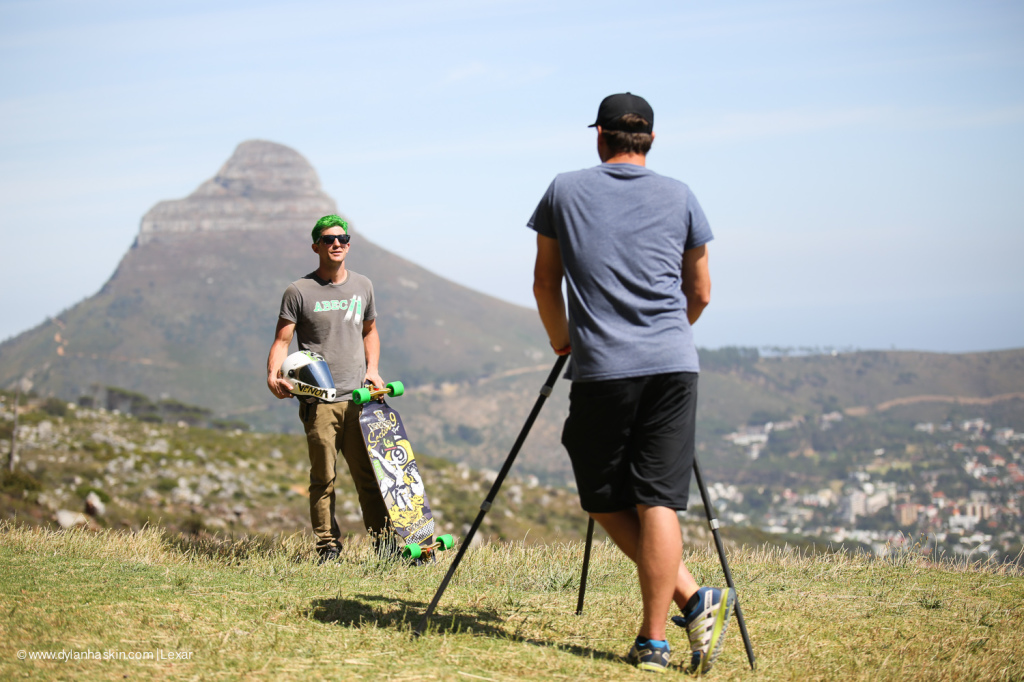 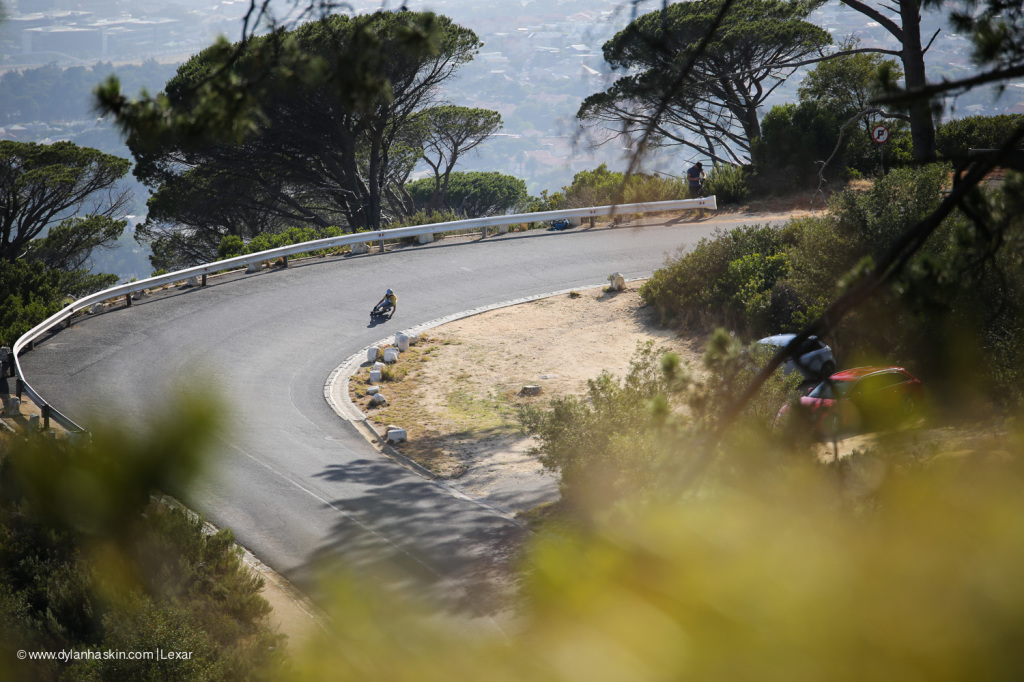 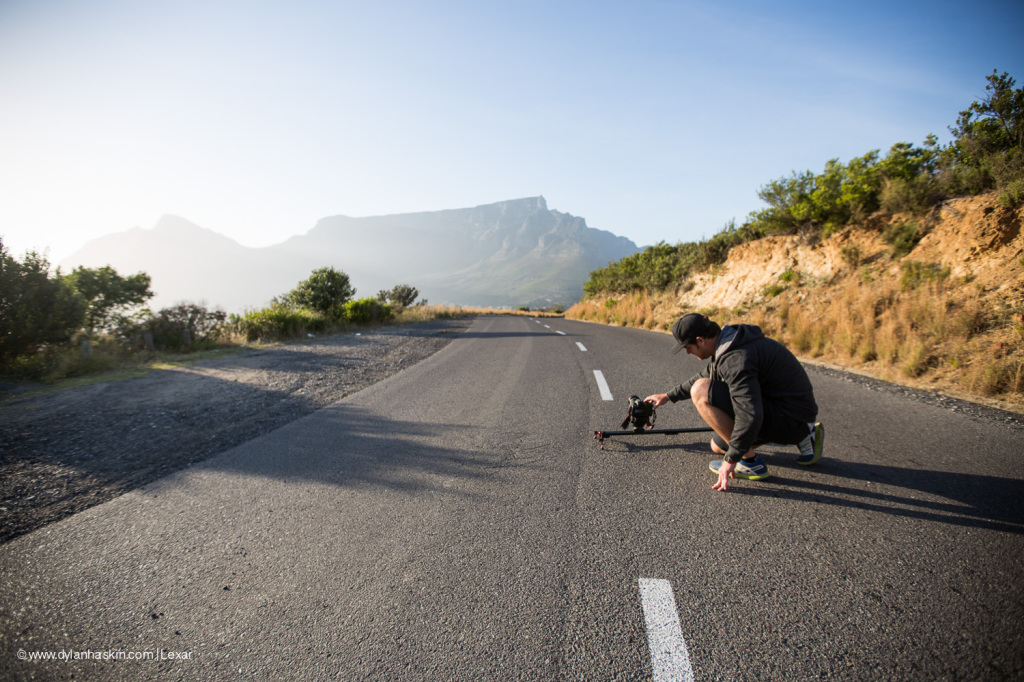