Randy Gregg from Pennsylvania in the USA has created a Kickstarter project called “Harmless Hunter”, which aims to fund the manufacturing of a new camera called the “KillShot”. The KillShot takes the form of a hunting rifle, but instead of a magazine, you have an SD card, and instead of shooting bullets, the KillShot takes photographs. While the project and product itself is entirely serious (and is backed by the admirable goal of providing hunters with the opportunity to practice their hobby without killing animals), the whole thing is rather funny when you take it out of context. 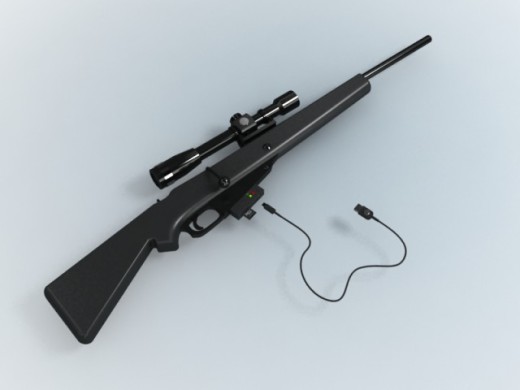 As some commenters on PetaPixel pointed out:

“This is great news for all photographers harassed by the police! Let’s ditch the DSLR and use a camera rifle instead. What could possibly go wrong?” – NEF2JPG

“I live in a high rise and have always had problems taking pictures from above. This is the perfect solution!” – Dennis Marciniak 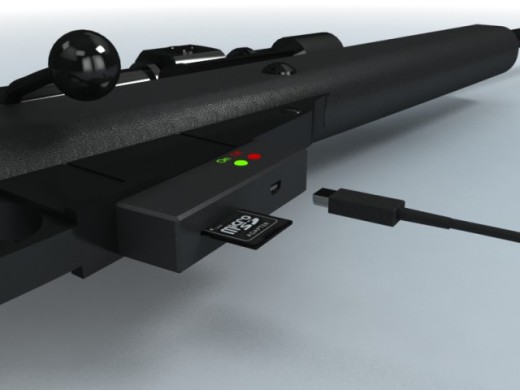 This is one of those projects that seems great on paper, but might not work out that well in reality. Let us know what you think in the comments!

Kirstenbosch Photographic Competition: The Results
The Moment A Photographer Gets Discovered
Russell Smith BTS: Food & Paint
Freddie Child-Villiers On Why Printing Your Photographs Is Essential