Christopher Domakis’ documentary series “Hutong” is a fantastic look at old town districts in the centre of Beijing.

Christopher Domakis‘ documentary series Hutong is a fantastic look at the older districts in the centre of one of the largest cities in the world, Beijing.

“‘Hutong‘ is the Chinese word for typical old town districts in Beijing. You’ll find many of them in the very center of the city. While Beijing is moving fast, developing new districts and constructing massive infrastructure projects, there are still some Hutongs which provide daily life which you would expect only in villages far away from modern metropoles as Beijing. The density and the warm and friendly atmosphere feels like entering a parallel universe. It’s dirty, dusty, quiet, there are no cars compared to outside of the Hutongs and the rush is gone. The fast growing urban area of Beijing is usually bright, noisy and more and more fancy with shopping malls, huge streets, light shows and many tourists walking around.

“In cold winter nights (as you can see below from January to April) most of the streetlife moves inside the small houses and behind closed doors but fortunately as a result of the high density, I was able to catch a glimpse now and then. Light is the biggest contrast to the “world outside” ….just because there’s none. Walking around in the middle of the night in one of the biggest cities on the planet in the very center listening to some people talking very quietly and some distant sounds far far away made me even more interested in these old districts of Beijing…. surrounded by darkness and silence.”

View the rest of the series here, and more of Christopher’s work on his website. 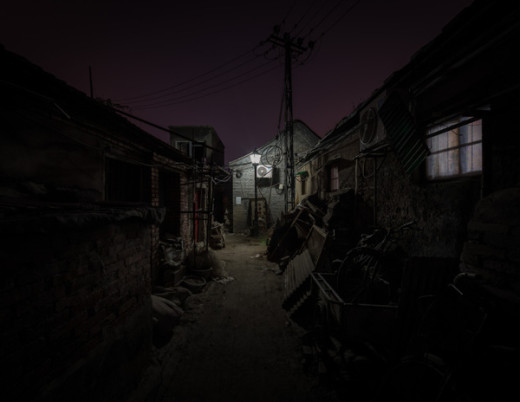 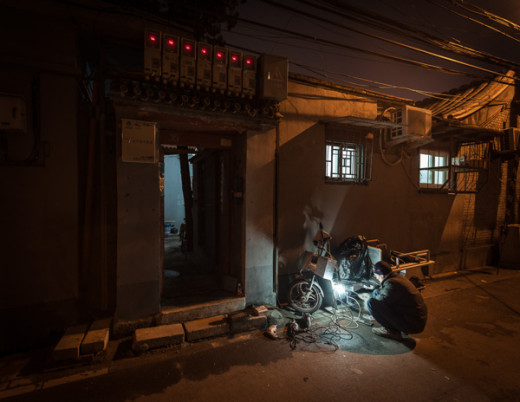 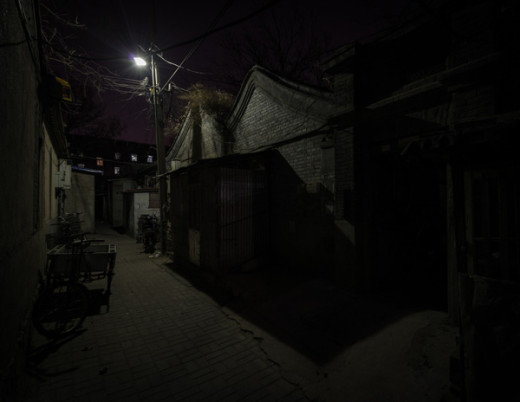 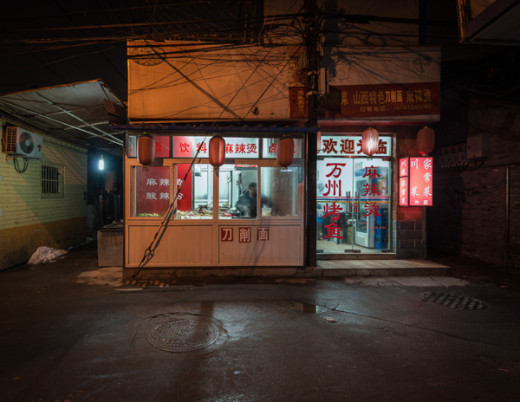 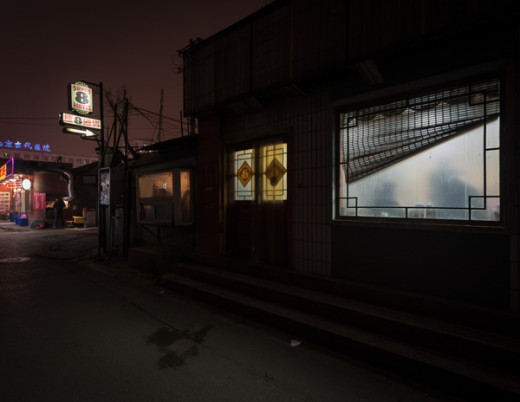 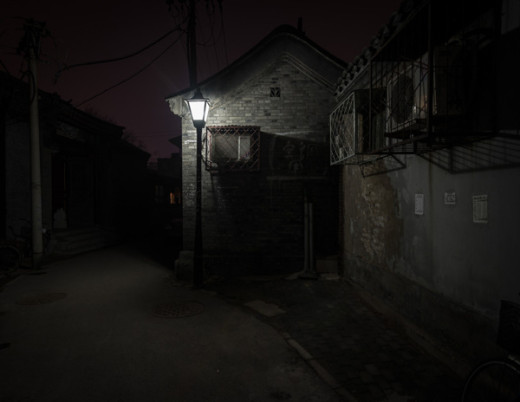 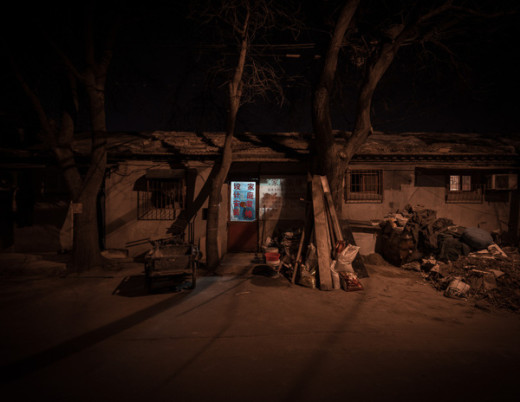