Great off-camera flash wedding portraits by Eric Uys using PocketWizard HyperSync, as well as an explanation of the technology.

Two years ago, South African wedding photographer Eric Uys stumbled upon a great use for the HyperSync feature on PocketWizard’s wireless flash triggers: Using it to shoot wide open for a shallow depth of field in daylight conditions with off-camera flash. 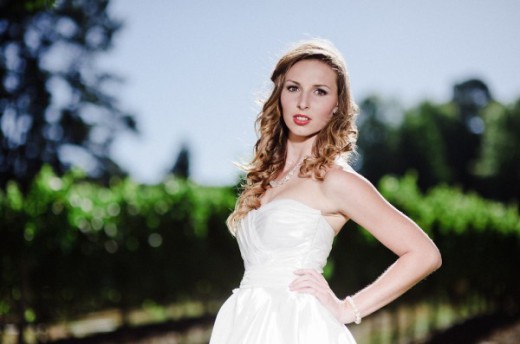 Some of you may wonder how he did that, or even what that means, so let’s get technical for a second. One of the old conundrums of shooting with flash in daylight conditions is that your shutter speed is locked at the x-sync speed – the shutter speed at which your particular camera syncs with your flashes, usually 1/200s or 1/250s. This means that for a controlled exposure, your aperture will need to be closed down, which is fine if you wanted everything in focus, but what if you want to blur your background for portraiture? 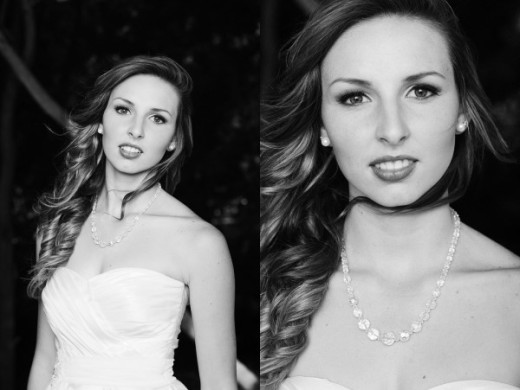 This is where high-speed sync comes in. Usually, Canon or Nikon speedlights feature built-in high-speed sync functions, allowing you to sync at any shutter speed by sacrificing a bit of power. These modes work by pulsing the flash rapidly instead of firing off one big flash, which effectively turns the speedlight into a continuous light source for the fraction of a second needed to take the photo. As mentioned, this results in a loss of power, but at least you get to shoot with flash at 1/8000s – perfect for wide aperture photography in daylight, right? Well, not always, unless you have a couple of speedlights to stack up, as on-camera flashguns are usually not powerful enough to overpower the sun on their own, even less so in high-speed sync mode. 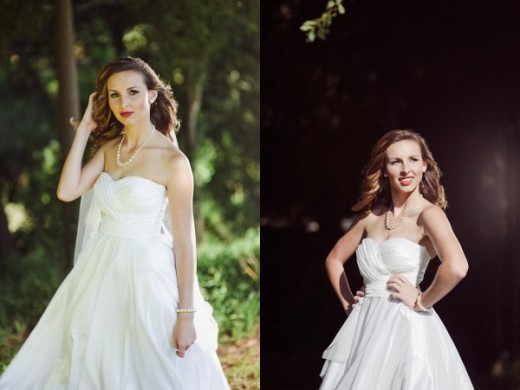 So what’s the solution? Using a high-powered studio or portable strobe, of course! And while studio lights don’t feature high-speed sync modes, PocketWizard has you covered with their innovative HyperSync function. To get even more technical, HyperSync works not by pulsing the flash like a speedlight, but by pre-firing the strobe at the exact moment needed to cover the fast shutter speed with the longer-lasting flash duration.

Confused? Don’t worry! Just know that it works relatively well for most situations, and therefore allows you to create incredible portraits in challenging lighting conditions.

For more information about PocketWizard’s HyperSync, check out the official website, or the in-depth technical wiki. Also take a look at Eric Uys’s original findings on the topic in 2011, and the updated article that PocketWizard recently published on their blog.

View our range of PocketWizard radio triggers and accessories on Orms Direct.

Here’s a few behind-the-scenes shots of Eric in action: 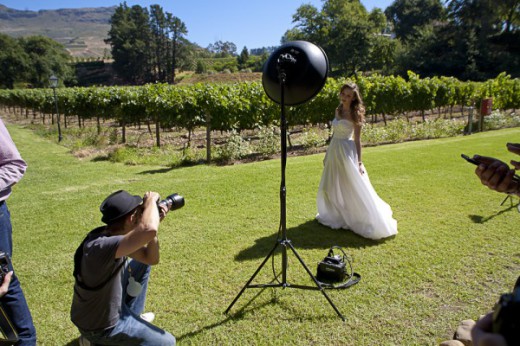 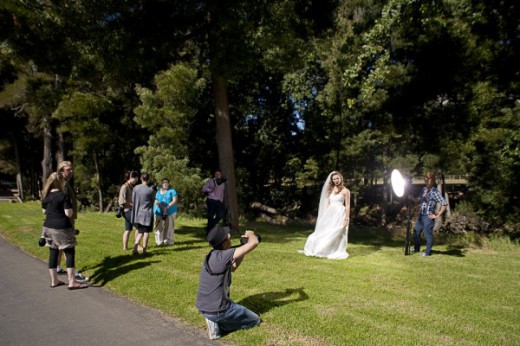 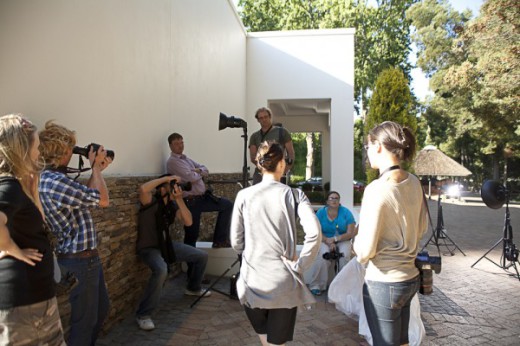 Photographs shared with permission. The behind-the-scenes photos of Eric’s shoots were captured by Tarryn Ward.

Jürgen Schadeburg On Photojournalism & Cameras
Namibia: Behind The Timelapse
The Commenting System
"How to Vlog" by Peter Mckinnon