Superheroes, Disney and Popular characters are portrayed in a different light if they had to work the jobs we often take for granted.

Benjamin Béchet’s series titled ‘I am Winnie the Pooh’ captures the likeness of well-known superheroes, Disney characters and other popular characters and juxtaposes them in real-world settings. 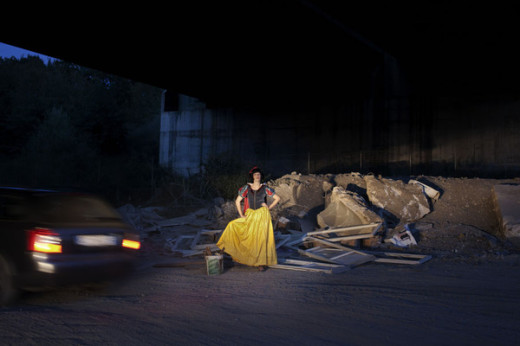 Instead of being glorified like they normally would be – among the characters are Batman, Spiderman and the Hulk – they’re thrown into the trenches to work menial jobs many of us would overlook and take for granted. 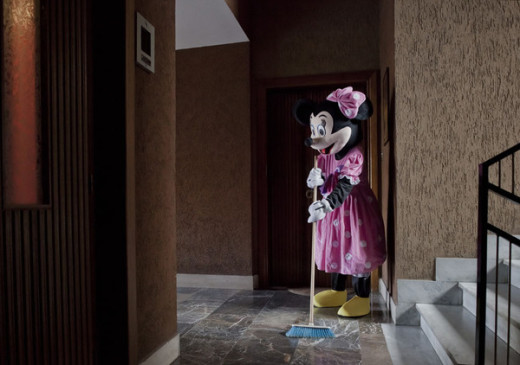 The twist, as Béchet explains, is to force society to reflect on what defines the ‘self’ by comparing the job of one person to another. We are people regardless of what our job constitutes. It also serves as a reminder that heroes are forever present despite the costumes they wear. 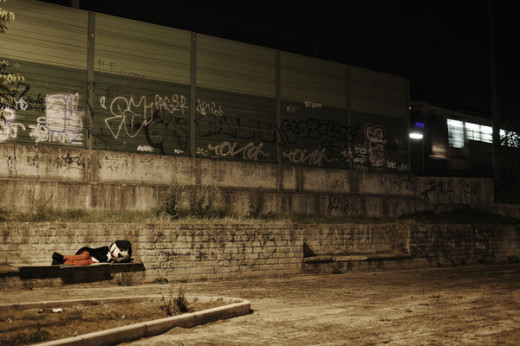 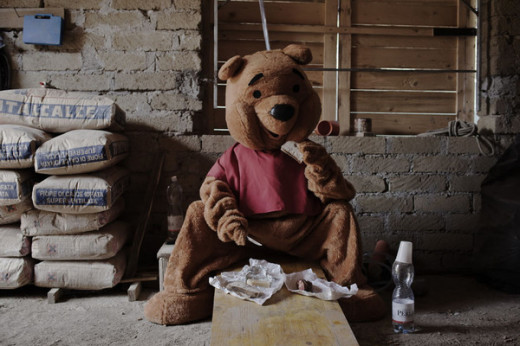 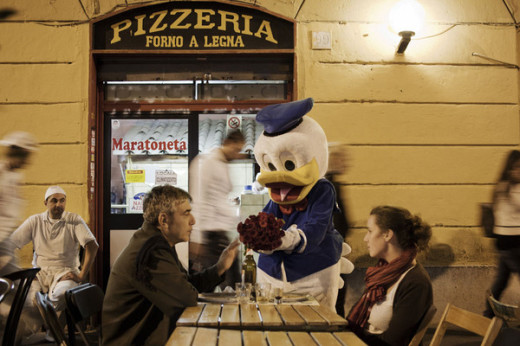 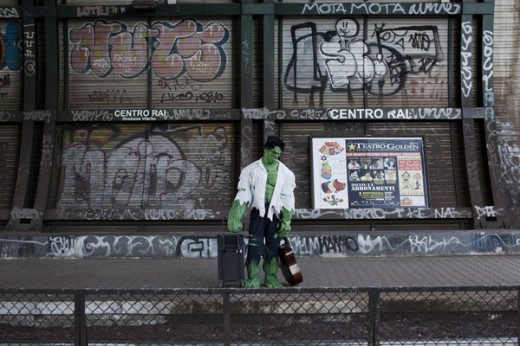 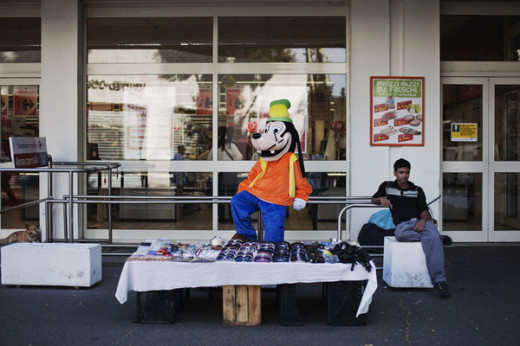 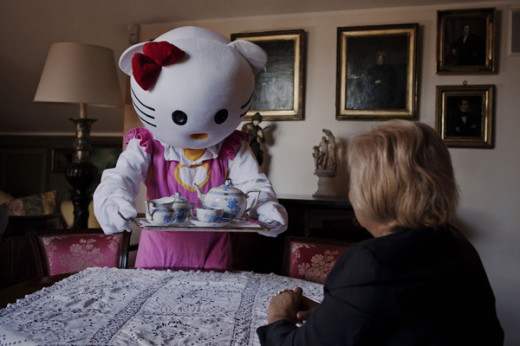 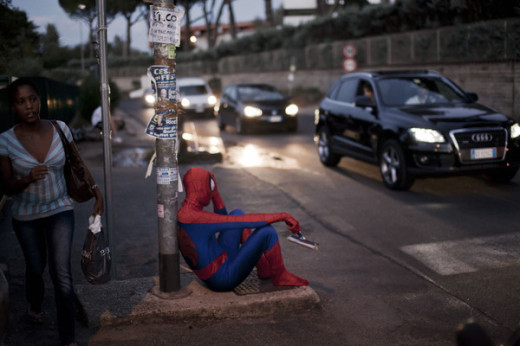 View the series in High-Res here and view Benjamin’s site (in French) here.

Beautiful Photographs Of Tokyo At Dusk
Mercedes-Benz F1 Photos By Thomas Strogalski
Kelvin Trautman: How To Shoot From A Helicopter
RetutPro: How to Retouch a Car light In Photoshop