The evocative imagery provided by the photographic collective Active Stills creates awareness for the Israeli-Palestinian Conflict.

As photographers we have the inherent ability, and responsibility, to visually uncover and share the happenings of our world – last year Time magazine named the person of the year as the Protester, 6 months down the line how has this trend continued to grow? Egyptians are heading to the polls this weekend, Syrians are still fighting against the Assad Regime and the Occupy Campaign is still being fought in America.
Israel has been at the centre of Guerrilla style protests for years yet these have failed to stop the construction of the Wall, as Israel announced this month to extend the Wall along its borders with Lebanon, for a further 2kms. Even Banksy, the master of Guerrilla style protesting had a hand at speaking out against the wall – have a look at his work here. 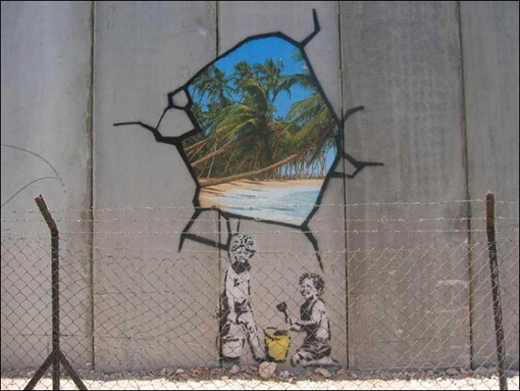 In this post we are looking at Active Stills, a Photographic Collective, who has the common goal of creating awareness around this conflict. Many of their images document the conflict from the Palestinian perspective. The images are real and are shared in real time via their website and Flickr page. This is an extremely controversial topic that creates mixed feelings in everyone. Let us know what you think and about these images – are they a true reflection of the situation or merely one side of a never ending war? 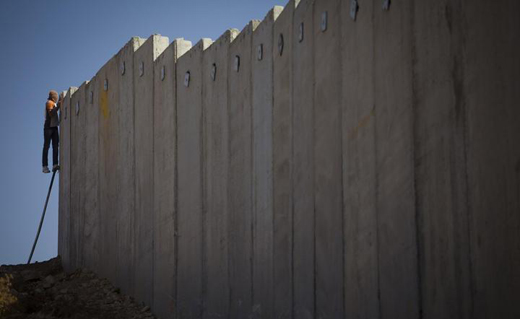 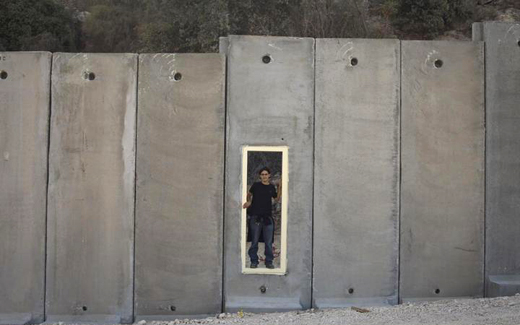 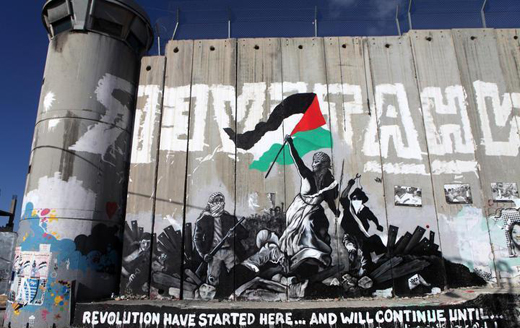 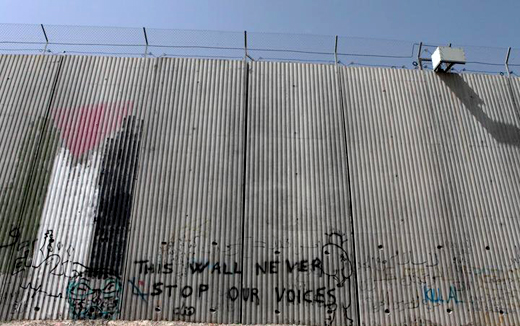 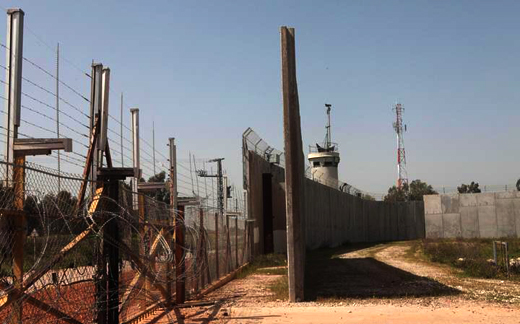 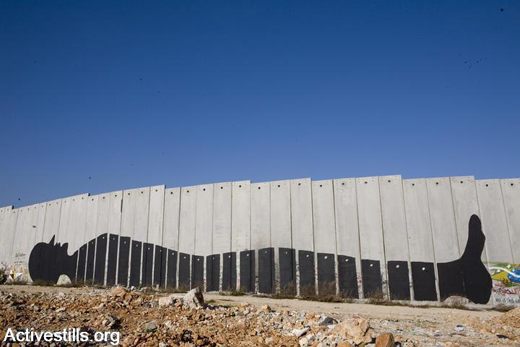 Exhibition: Earth Life Loss At The CTSP
On The Beach By Richard Misrach
The RF 50mm F1.8 STM: Canon's Beloved "Nifty Fifty" Gets A Mirrorless Update
Why Vulnerability is the Key to Great Art by Cory Richards