Photos from the Mercedes-Benz Bokeh Fashion Film Festival, including the Orms Pro Broadcast gear on show.

“As the creative hub of sub Saharan Africa, Cape Town is the perfect city to host Africa’s first Fashion Film Festival. Launching in the same year the city is World design Capital adds gravitas to this auspicious event. The city is already a top destination for fashion shoots and a prime location for international film crews and has a wealth of local talent in both the fashion and film industries. This even provides the opportunity to marry these two thriving industries in the city.”

Of course, we were there to demonstrate the latest professional video gear, including the Canon EOS C300 and EOS C100 cameras. Juanne Whyte from Orms Pro Broadcast also took to the stage to introduce Orms to the crowd of filmmakers, designers and models.

Here’s a few photographs captured during the day on Friday. The fashion films were officially screened in the evening. 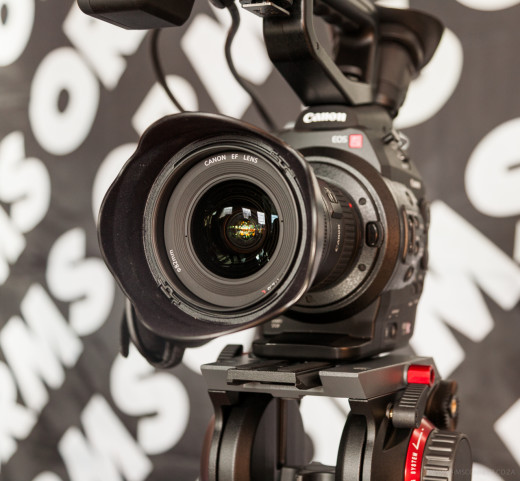 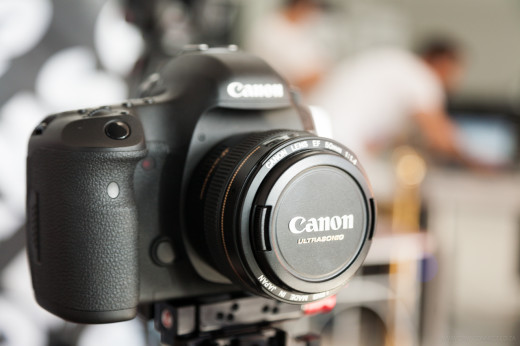 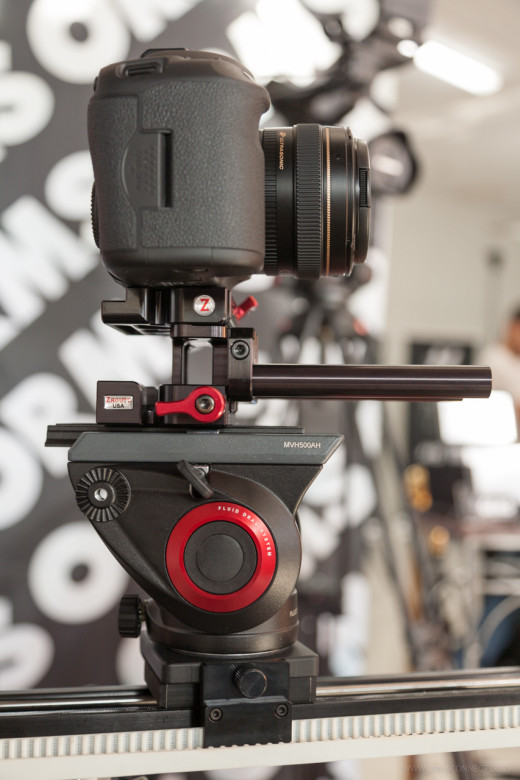 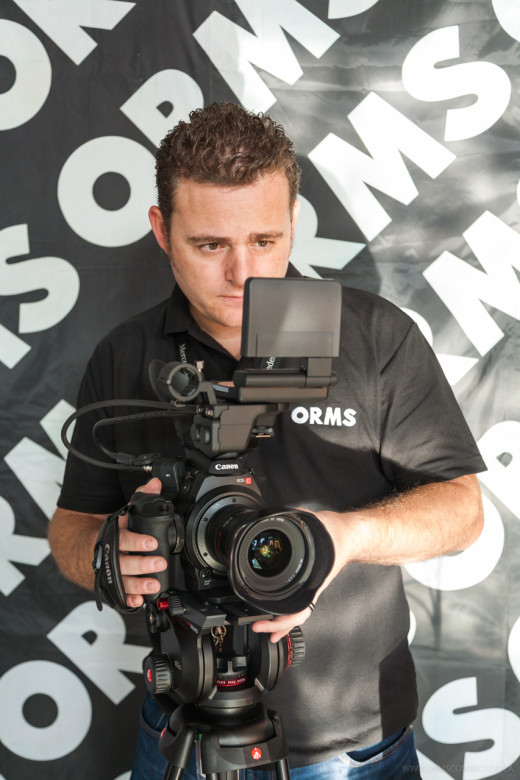 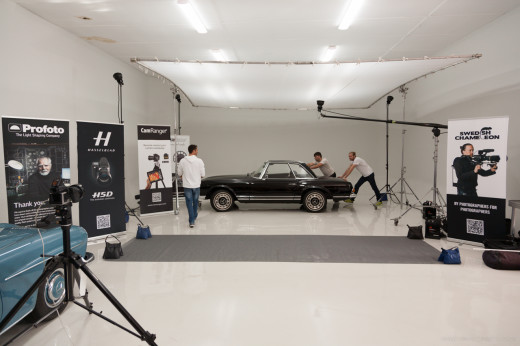 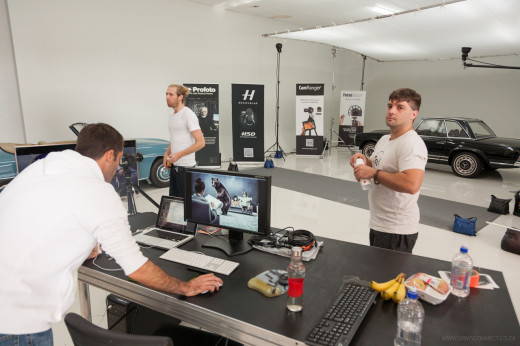 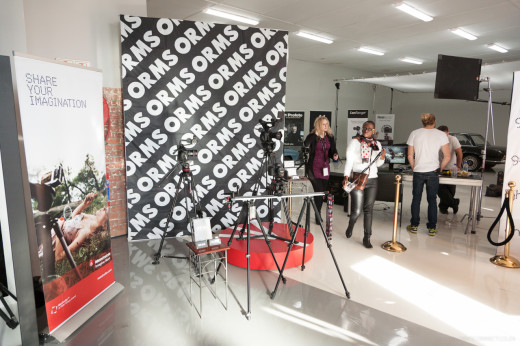 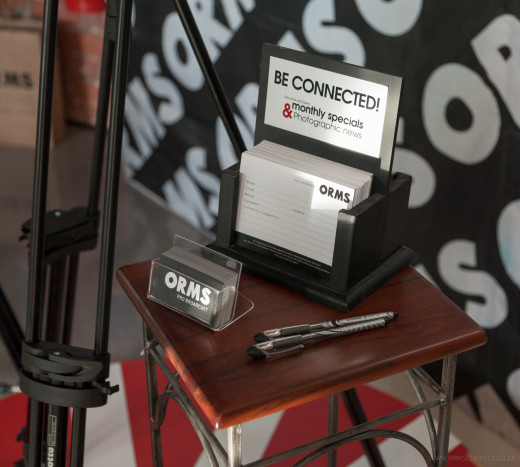 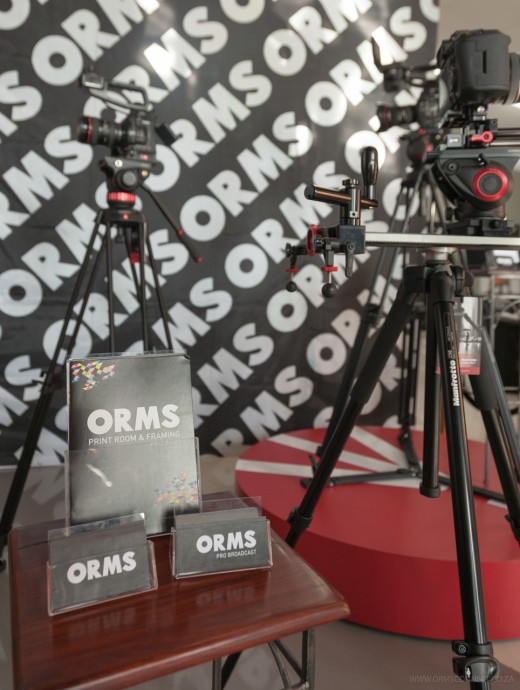 The impressive sculpture is assembled from the individual awards. 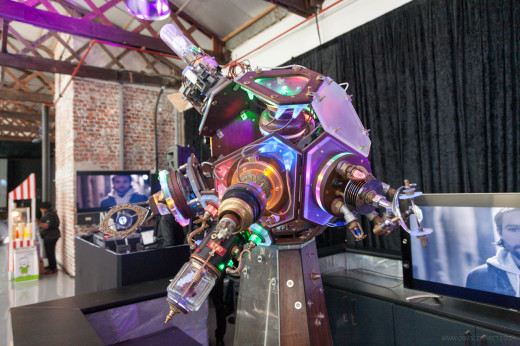 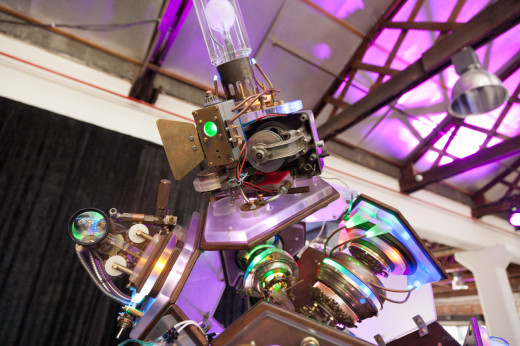 The Venue And More 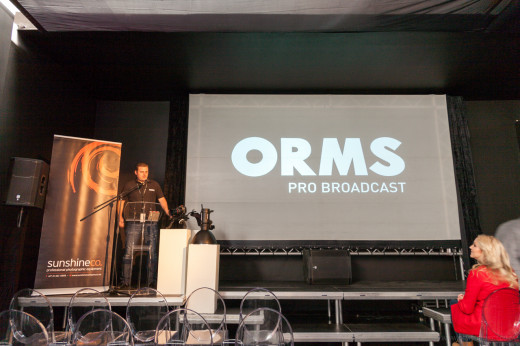 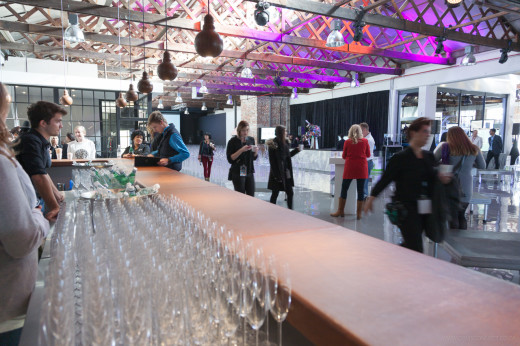 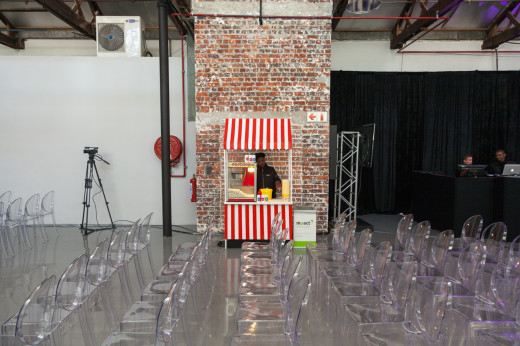 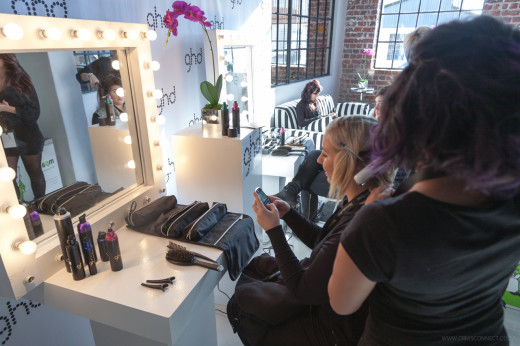 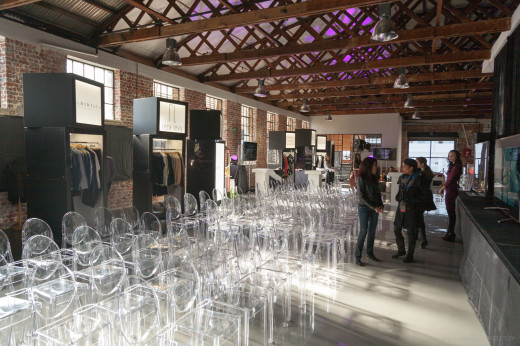 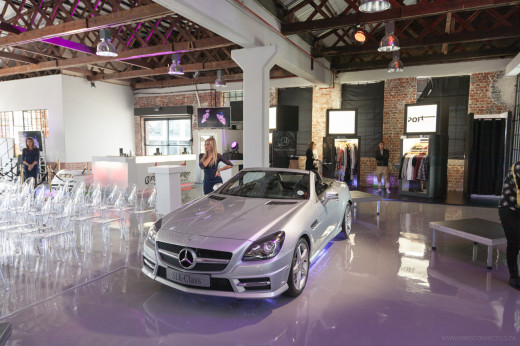 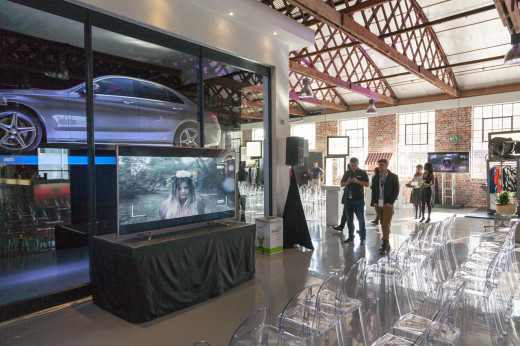 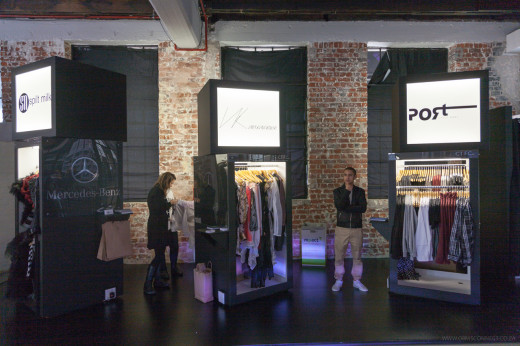 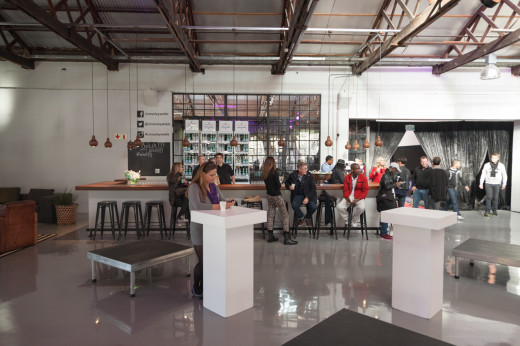 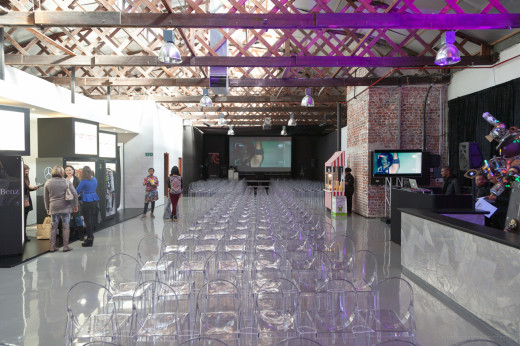 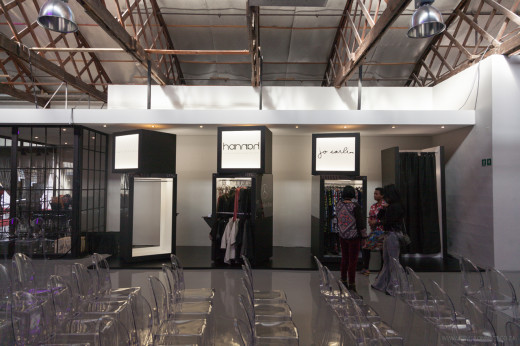 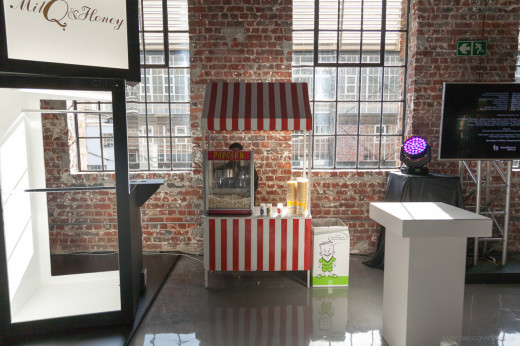 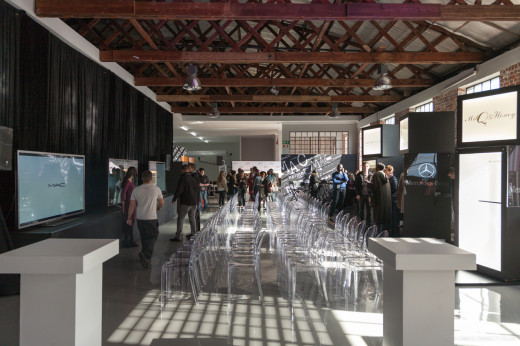