These great portraits were taken by American commercial photographer Romain Laurent as part of his personal work.

Romain does not state how he accomplished the radical tilt perspective, but we suspect some Photoshop trickery – either the subjects were shot in the studio and inserted into the tilted photos, or the supports were removed in post production. Or perhaps the easiest, but most painful way would have been to shoot these while the subjects were falling. How do you think he did it? Edit – PopPhoto posted Romain’s technique here. Thanks Kenny.

View our previous feature on Romain’s work here, and take a look at his website for more photos. 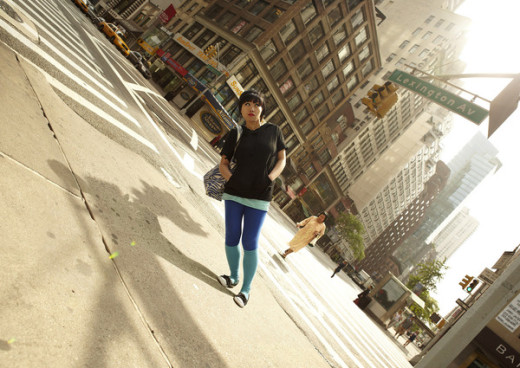 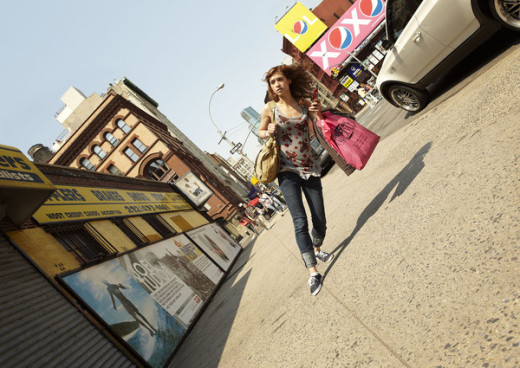 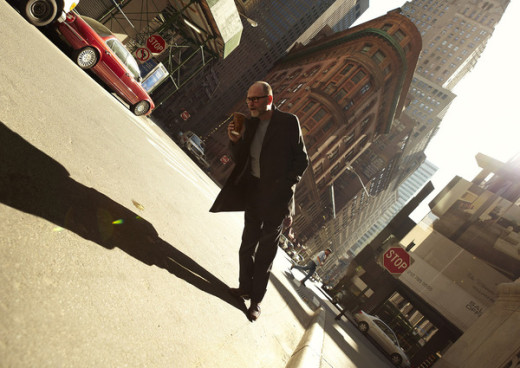 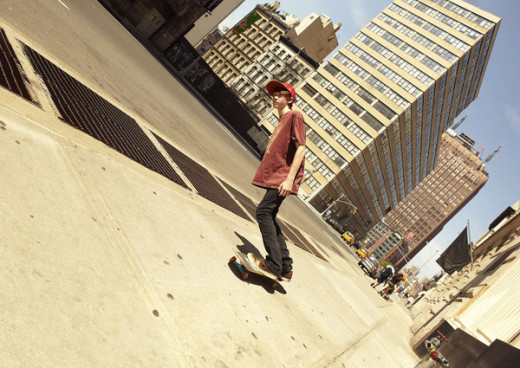 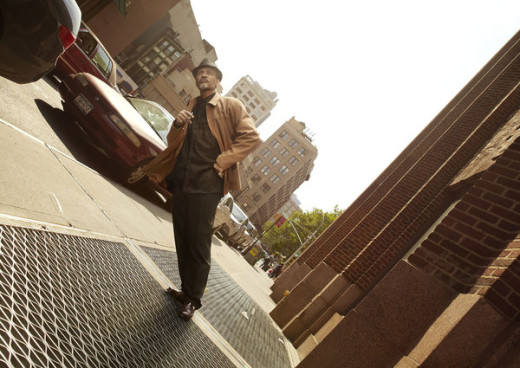 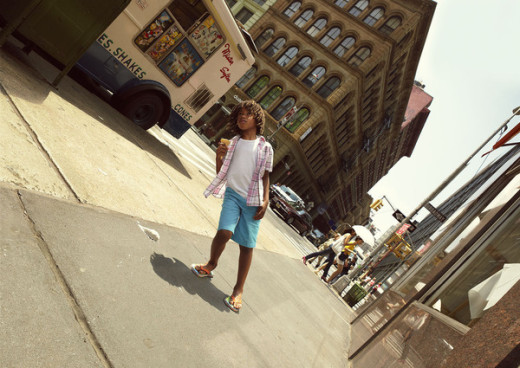 The East: Travel Photography By Dr. Zulu
Orms Maker Series: A Corporate Identity for Sian Amber Fletcher
How to get International Work
Kings Of Keizer By Juan Stockestroom