These unbelievable portraits were captured in Zanzibar by Johannesburg-based photographer Justin Dingwall.

After completing an eight-day fashion editorial shoot on the scenic island, Justin decided to make the most of his last day in Zanzibar by shooting a personal project – portraits of the locals, lit with a combination of natural light and flash. The series is titled 21600 seconds, which is equivalent to 6 hours. He explains:

“Today is Sunday, the only day that I have off… this is my only chance to capture the Zanzibar that I have seen over the last six days. Not the one that you see in holiday brochures and websites, but the raw and gritty unseen Zanzibar that most tourists don’t see or, some of them, choose not to acknowledge. I wanted to capture the world just out side of the “photographic” frame, instead of the idyllic island life that we had been capturing all week.

I have to make the next shooting hours count. You technically only have six hours of shooting time in a day. Three hours in the morning before the harsh sun comes out (and burns you to a crisp) and three hours in the late afternoon before the sun disappears (and you become a feast for the mosquitoes).”

Read more about the project and view the rest of the portraits on Behance. 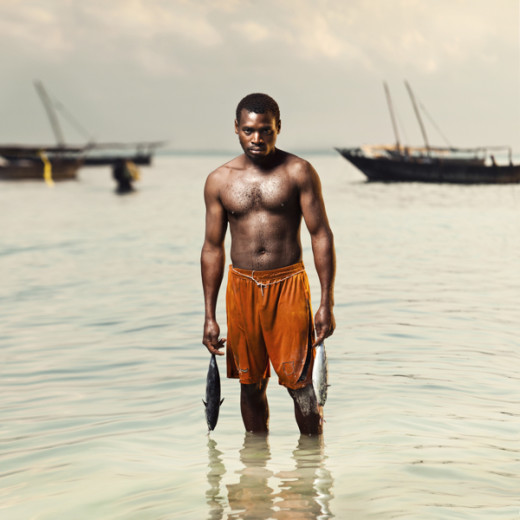 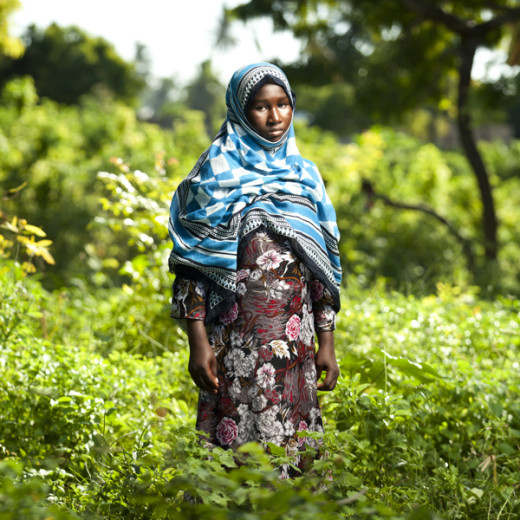 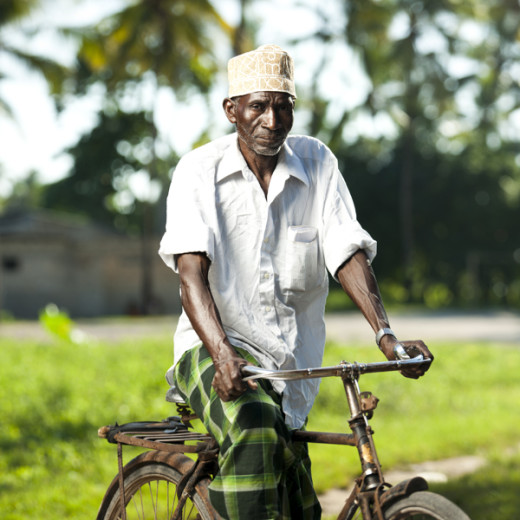 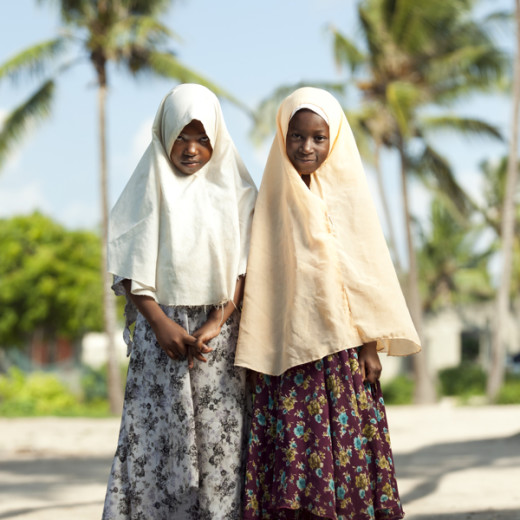 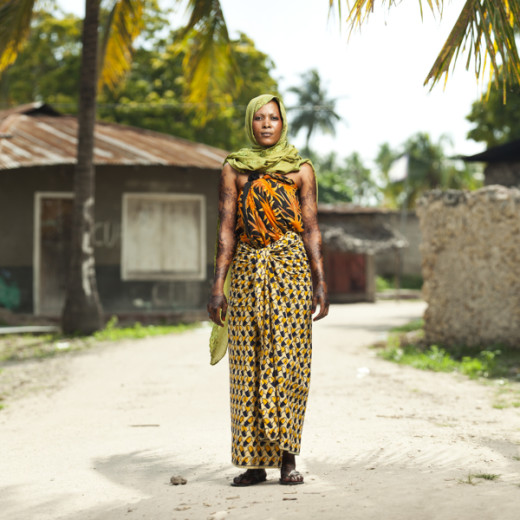 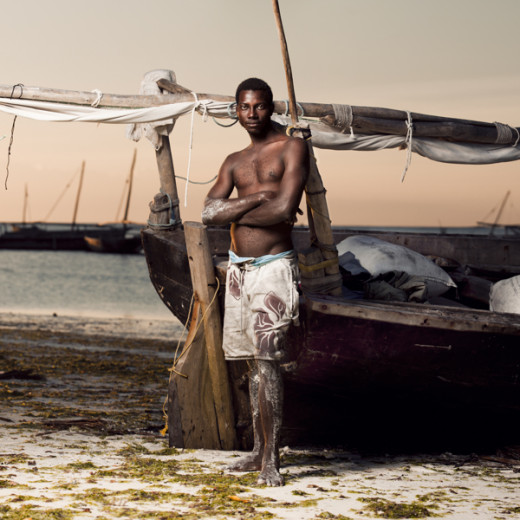 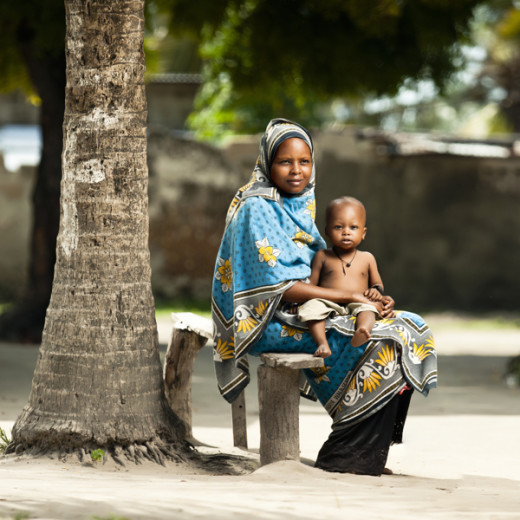 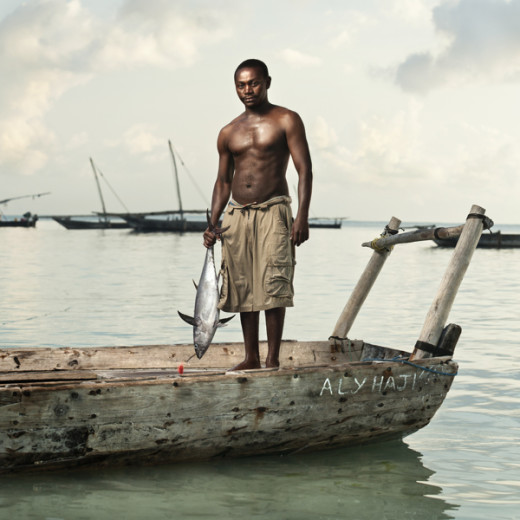