Extraordinary photos of Greenland taken by scientists from Aberystwyth University during research expeditions.

These extraordinary images were taken in Greenland by scientists and researchers from Aberystwyth University. The scientists – Alun Hubbard, Sam Doyle, Dirk van As, Nick Cobbing, Malin Johansson, Henry Patton, and more – appear to be studying the water flows and moulins on top of the glaciers, which also happens to make for some incredibly photos!

View more images and videos at the expedition’s website. 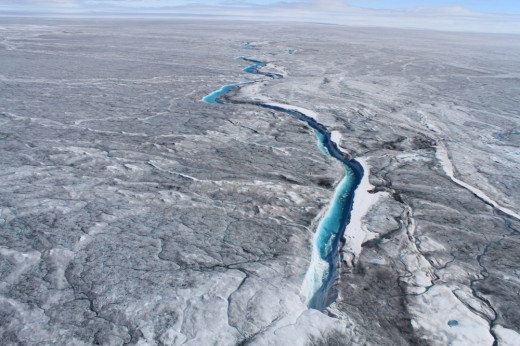 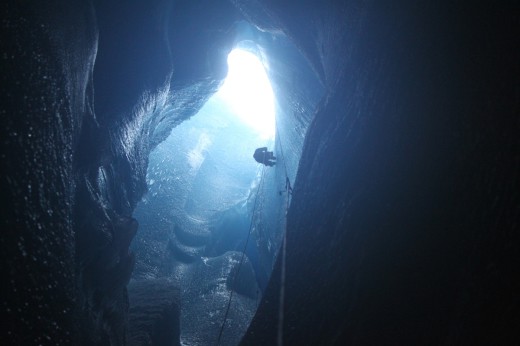 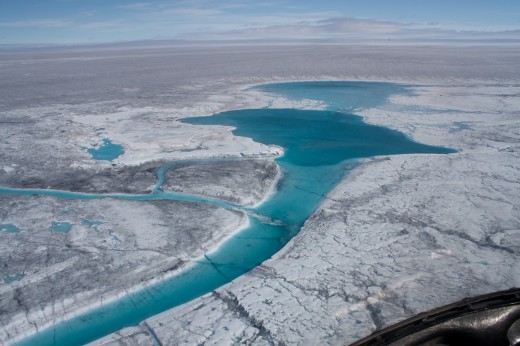 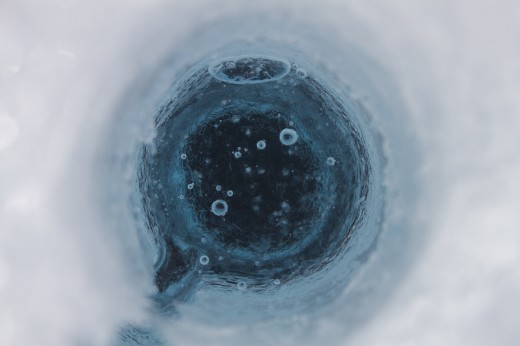 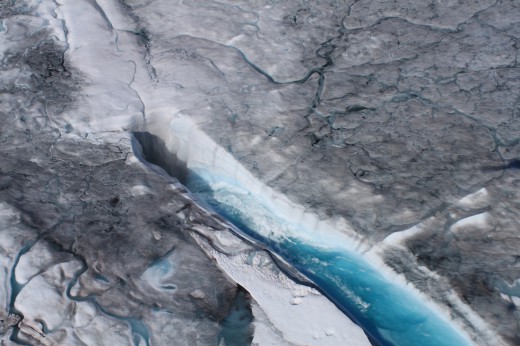 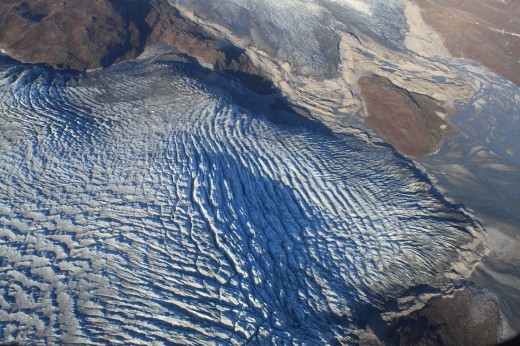 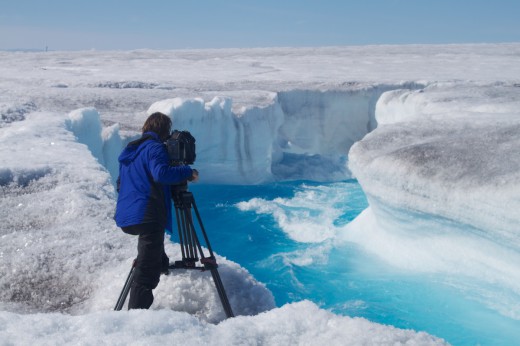 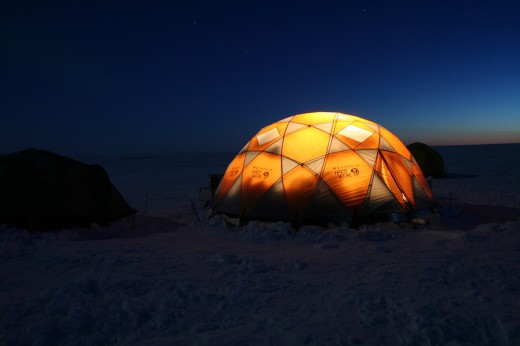 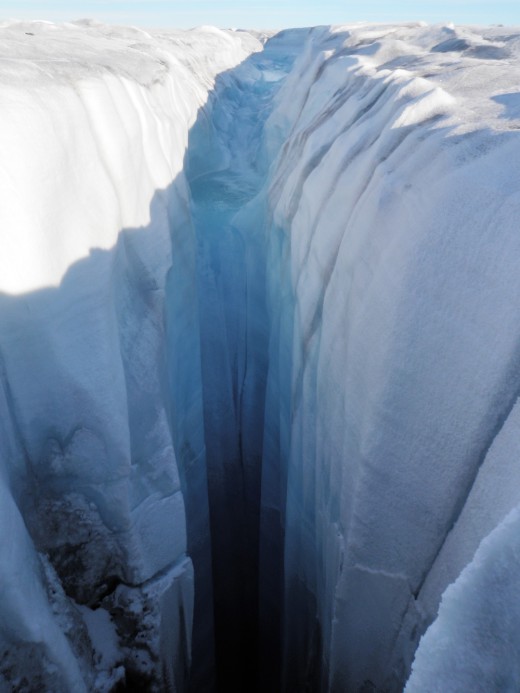 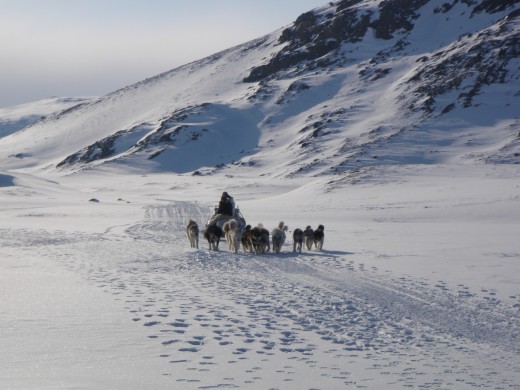 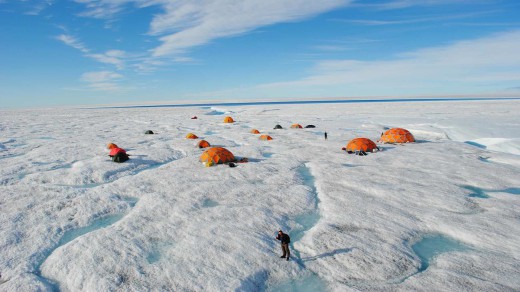 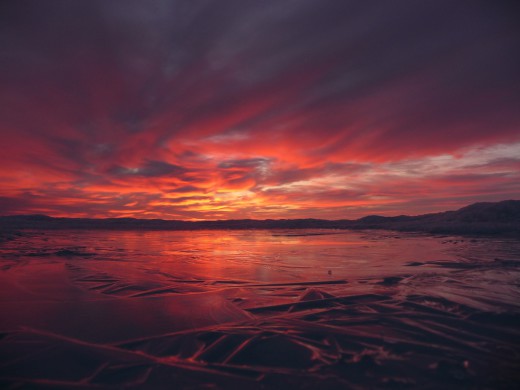 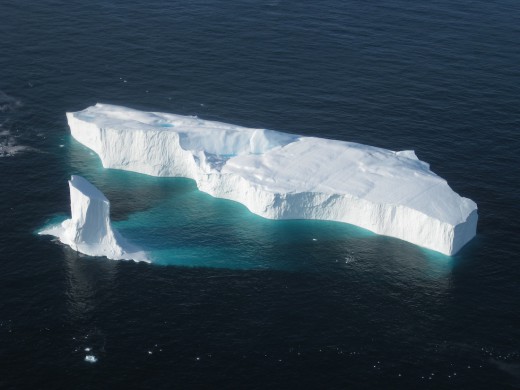 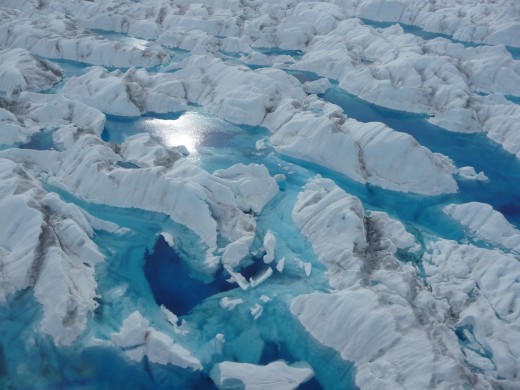 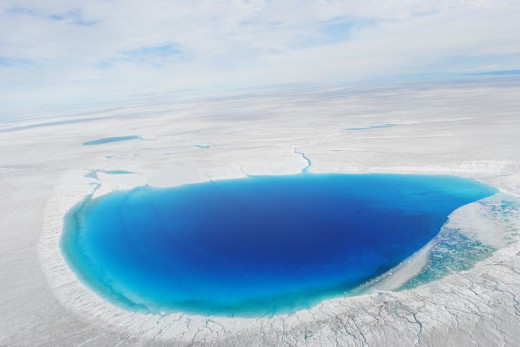 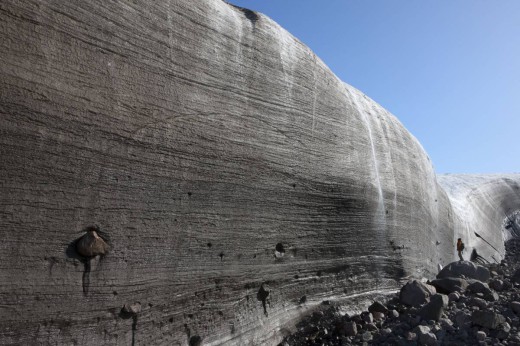 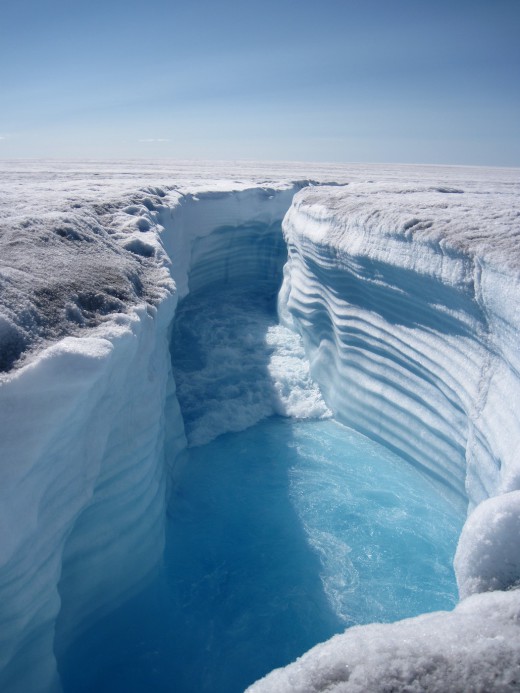 PiX Interview With Fiona Hoadley From The CTSP
Photography Blog's Camera Of The Year
The Eyes Are The Key To Powerful Portrait Photography
10 Street Photography Tips, with Kai Wong